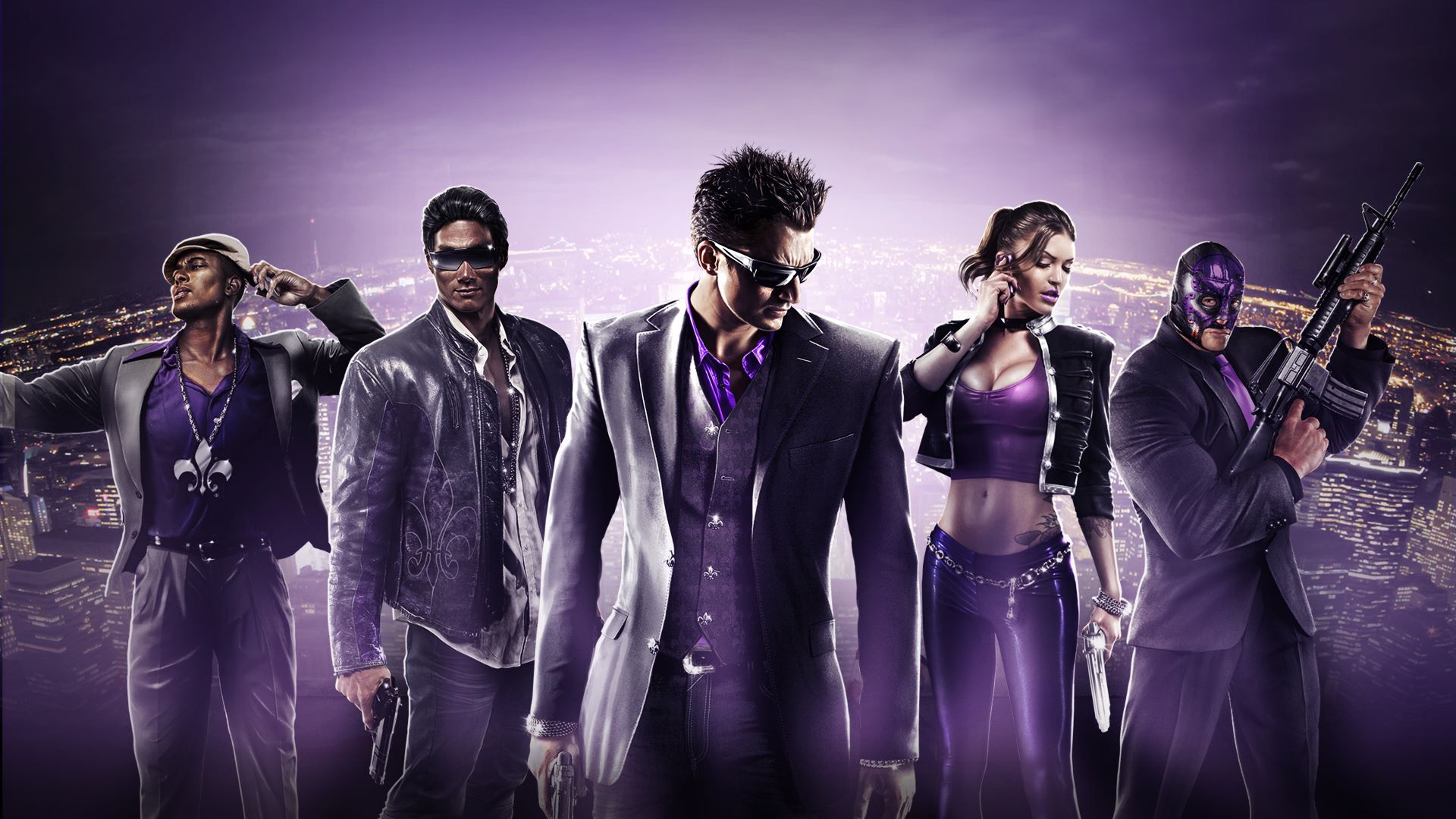 The next gen consoles are getting an enhanced version of Saints Row: The Third Remastered, with performance equivalent to the PC version on max settings.

It’s probably just a coincidence, but just minutes after the release date for the next gen version of Grand Theft Auto 5 was revealed Deep Silver has announced Saints Row: The Third Remastered for Xbox Series X/S and PlayStation 5.

Saints Row: The Third was originally released in 2011, with the remastered version being released last year for Xbox One, PlayStation 4, and PC. Which makes this one a… remaster of the remaster?

It’s certainly doesn’t sound like a straight port, with the claim that it will run on the new consoles as if using the maximum setting on a PC. That includes, improved lighting, texture resolution, and ‘other visual effects’.

There’s also the promise of 60fps frame rates and dynamic 4K resolution, with the less powerful Xbox Series S getting the option of 60fps and 1080p or 30fps and upscaled 4K.

Support for haptic feedback or the adaptive triggers of the PlayStation 5 is not mentioned but it will use Activities and make your DualSense glow purple while you play.

The good news, is that if you already own the game on existing formats then all this is available as a free upgrade on both consoles. Although obviously it’ll be available separately if it doesn’t.

Saints Row The Third Remastered will be released on Xbox Series X/S and PlayStation on May 25 (i.e. next Tuesday), with a PC equivalent going up on Steam and GOG on Saturday, May 22.