As you travel around the many regions in Second Extinction, you will discover side activities that you can do to earn research points and materials. Sometimes, you will find wreckage which, when investigated, will start a mission prompting you to find a Black Box. This is a complicated and often confusing activity that might leave you frustrated.

This guide will cover everything you need to know to find the Black Box for wreckage in Second Extinction.

How To Start A Black Box Activity In Second Extinction 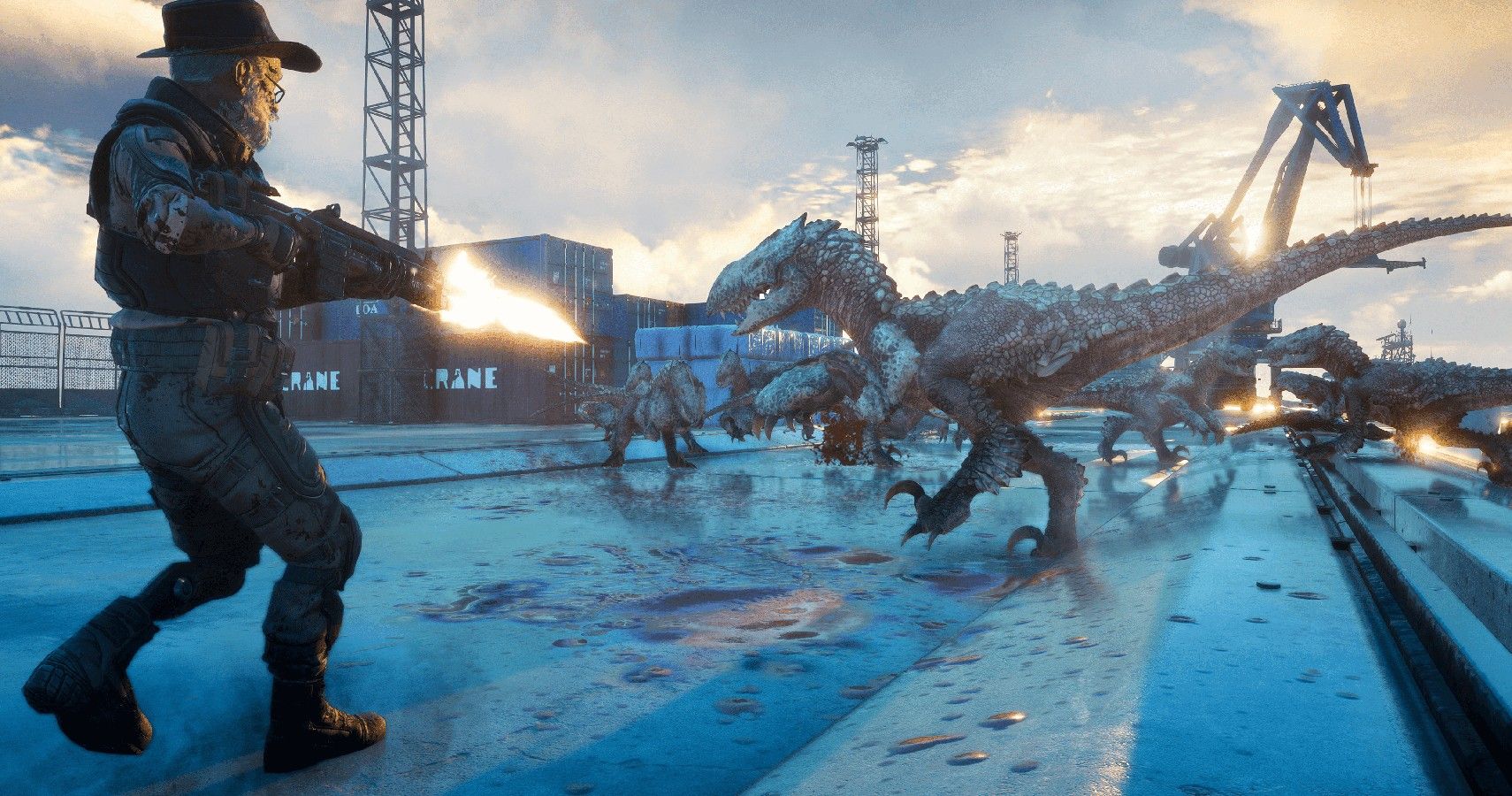 When you first drop down at a spawn location, open up your map and look at the various symbols in your region. The symbol that looks like a burning wreckage indicates a location where you can start the Black Box activity. There will often be some Dinos nearby, so kill anything that you find before approaching the wreckage.

How To Locate A Black Box In Second Extinction 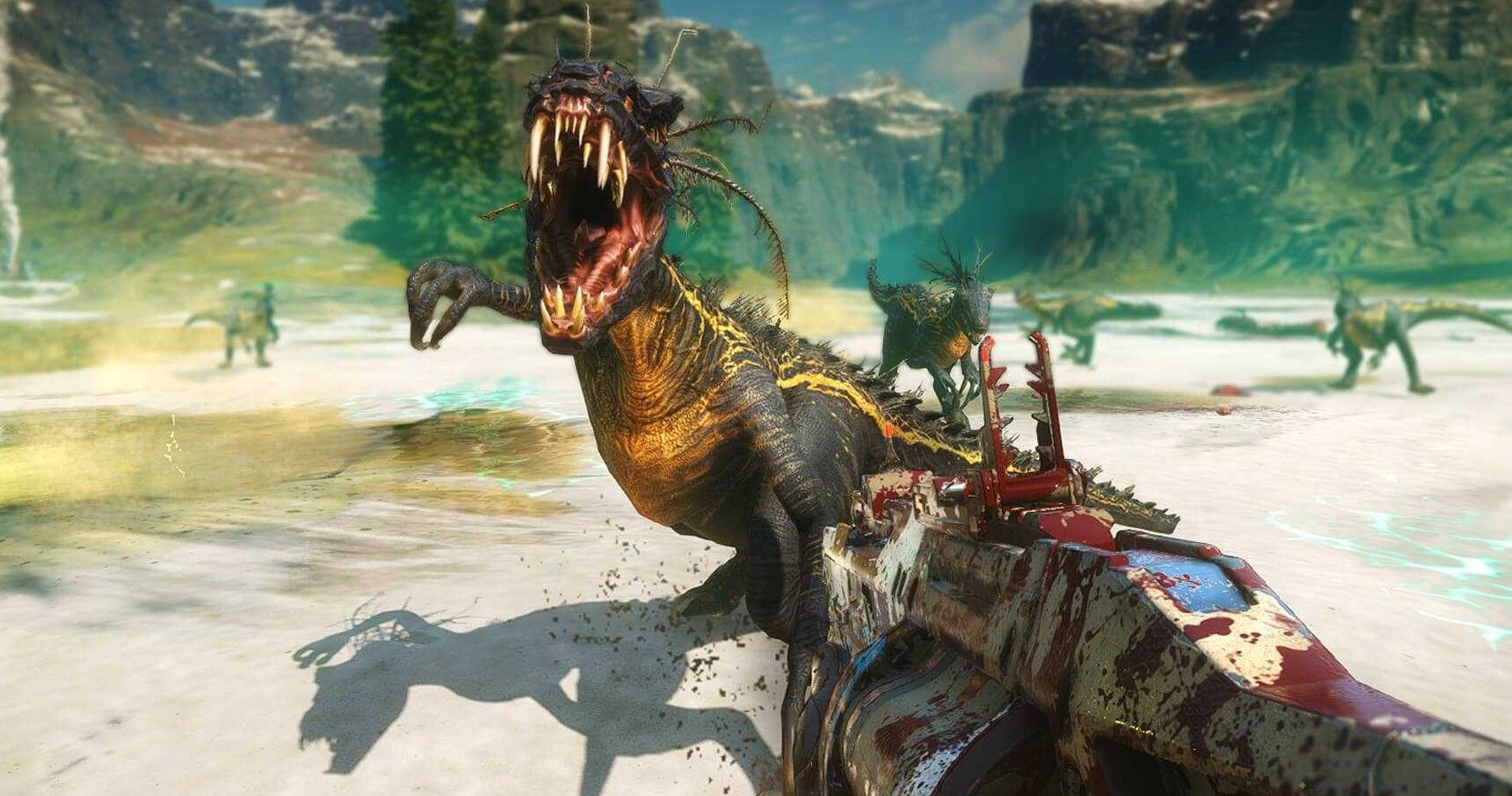 Most side objectives in Second Extinction will not require you to travel far to complete them. They are intended to be short activities that you can quickly complete on the way to a main mission objective. However, the Black Box activity will lead to you potentially traveling across entire regions, so be warned that it will take longer than you expect.

When you are close to the wreckage, you will be prompted to call down a scanner. This is where things get complicated. Interact with the scanner to activate it, causing a red laser to start spinning around. Eventually, it will turn stop turning and the laser will change to green. To find the Black Box, you must follow the green laser.

Follow the direction indicated by the green laser for as long as you can. You cannot call down another scanner whenever you want, so try to stay roughly on the same path. Taking side routes will lead you away from the Black Box and make it more difficult to stay on track. If you follow the laser in the right direction, you will eventually be prompted to call down another scanner. This will fire off another green laser, showing you which direction to travel in next.

Approach the wreckage to find two servers that you can collect. When you pick up the servers, you can call down a pod to store them in. Load the servers into the pod and the Black Box objective will complete, rewarding you with 82 research points.