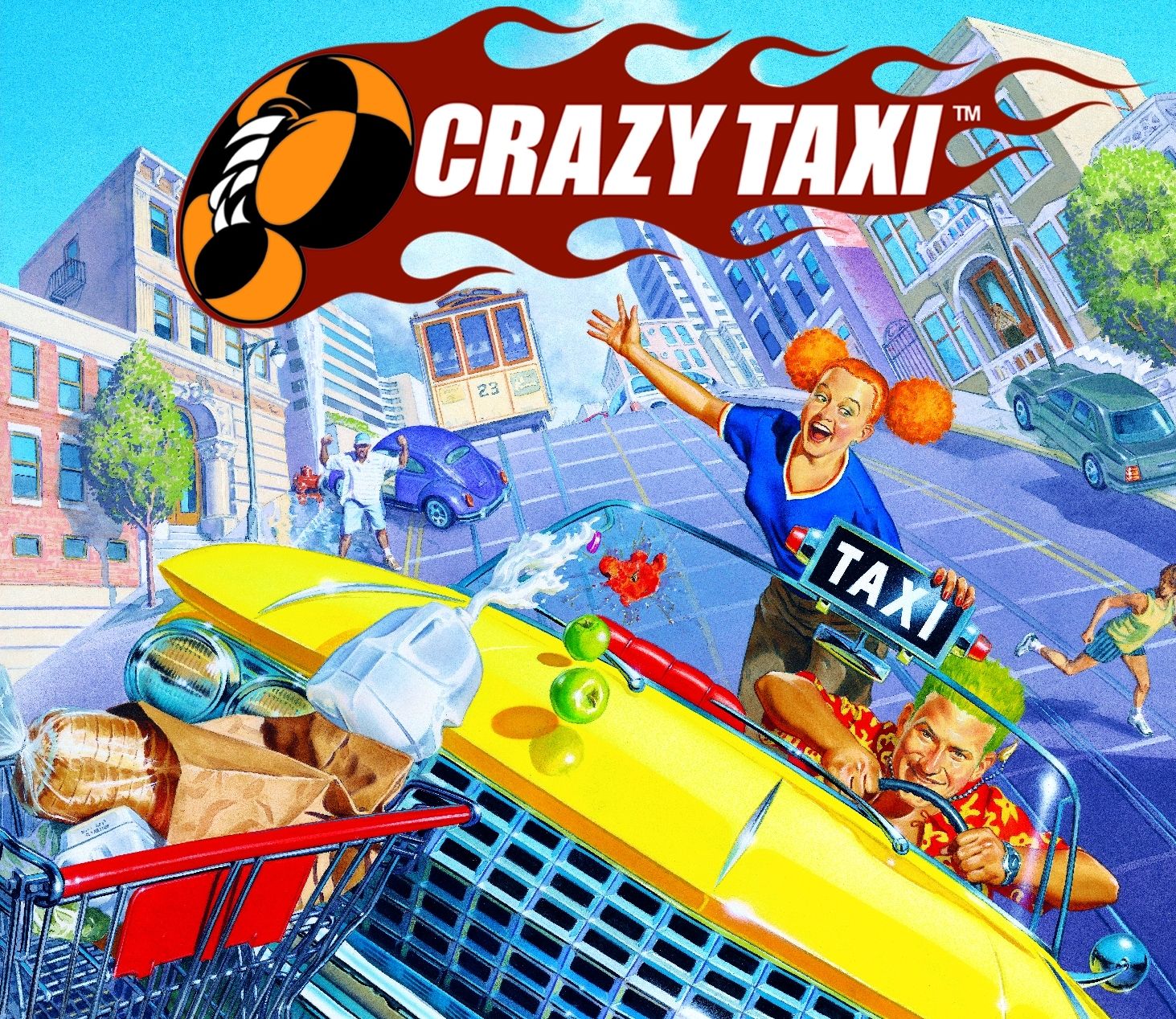 Rumours claim that Jet Set Radio and Crazy Taxi are being rebooted as free-to-play live service titles and the first of Sega’s ‘super games’.

As beloved as their old video games are, Sega has never been able to recreate the same magic for the modern era and in most cases has given up trying. But apparently it’s finally thinking big again, with reboots of turn of the century games Crazy Taxi and Jet Set Radio.

According to usually reliable sources, these reboots are the first titles from Sega’s ‘super game’ initiative, which they’ve mentioned a few times before but never with any clarification as to what it means.

It’s still not entirely clear but, as previously hinted, the live service titles will apparently be free-to-play, multiformat, cloud-based (with help and investment from Microsoft), and probably full of microtransactions and NFTs.

Supposedly, Fortnite is Sega’s role model for the games, which are intended to focus on multiplayer and have lots of extra vehicles and items to buy, and some form of construction element.

In that sense this isn’t too surprising a revelation, but the fact that Sega is making the first two games reboots of Crazy Taxi and Jet Set Radio is.

As beloved as they are, Crazy Taxi in particular is extremely shallow – a fun, arcade racer where you pick up and drop off rides against a time limit.

It certainly could be expanded further, although none of the previous sequels have managed to find a way (only one PSP spin-off ever had a multiplayer option) and it’s hard to imagine any version of the game having the longevity of something like Fortnite.

Jet Set Radio was first released for the Dreamcast in 2000 and helped to popularise the concept of cel-shaded graphics, as you roller-skate around a futuristic version of Tokyo and spray graffiti tags.

Sequel Jet Set Radio Future did have several multiplayer modes, but it wasn’t a commercial success and neither it nor Crazy Taxi has had a big budget sequel since.

According to Bloomberg though, the new Crazy Taxi game has been in development for over a year and is intended to launch within two to three years. Work on the new Jet Set Radio has also begun but apparently both projects could still be cancelled.

Sega apparently has plans for ‘about’ four such titles, although whether these would also be reboots of classic franchises is not stated.

This is also planned to be a live service game, with the emphasis on microtransactions and a long lifespan that Sega want to see generation the equivalent of £600 million in lifetime revenues.

That’s a lot of money, especially if they’re expecting the same from a reboot of Crazy Taxi, but at least it’s some sign that Sega is finally reengaging with its retro portfolio… for better or worse.