Sega is hopeful the release of Sonic Prime in 2022 will get it back on track after having to push back so many titles during the pandemic.

Like the rest of the world, Sega’s plans have been derailed somewhat over the course of the past year. Senior vice-president Yoichi Owaki revealed how big a hit Sega has taken thanks to the pandemic. Last August, Sega projected that it would release 30 games by the end of the fiscal year. With that deadline now less than three weeks away, the number Sega seems destined to hit is far lower at 18.

“The major factor has been delays in development, especially in the US and Europe due to the impact of lockdowns,” Owaki explained. Like many developers and movie studios, Sega’s slate for the next year or two is probably looking pretty crowded right about now. Owaki explains that the hope is Sonic Prime, an animated series coming to Netflix, will get eyes back on the company’s products after a quiet 12 months. 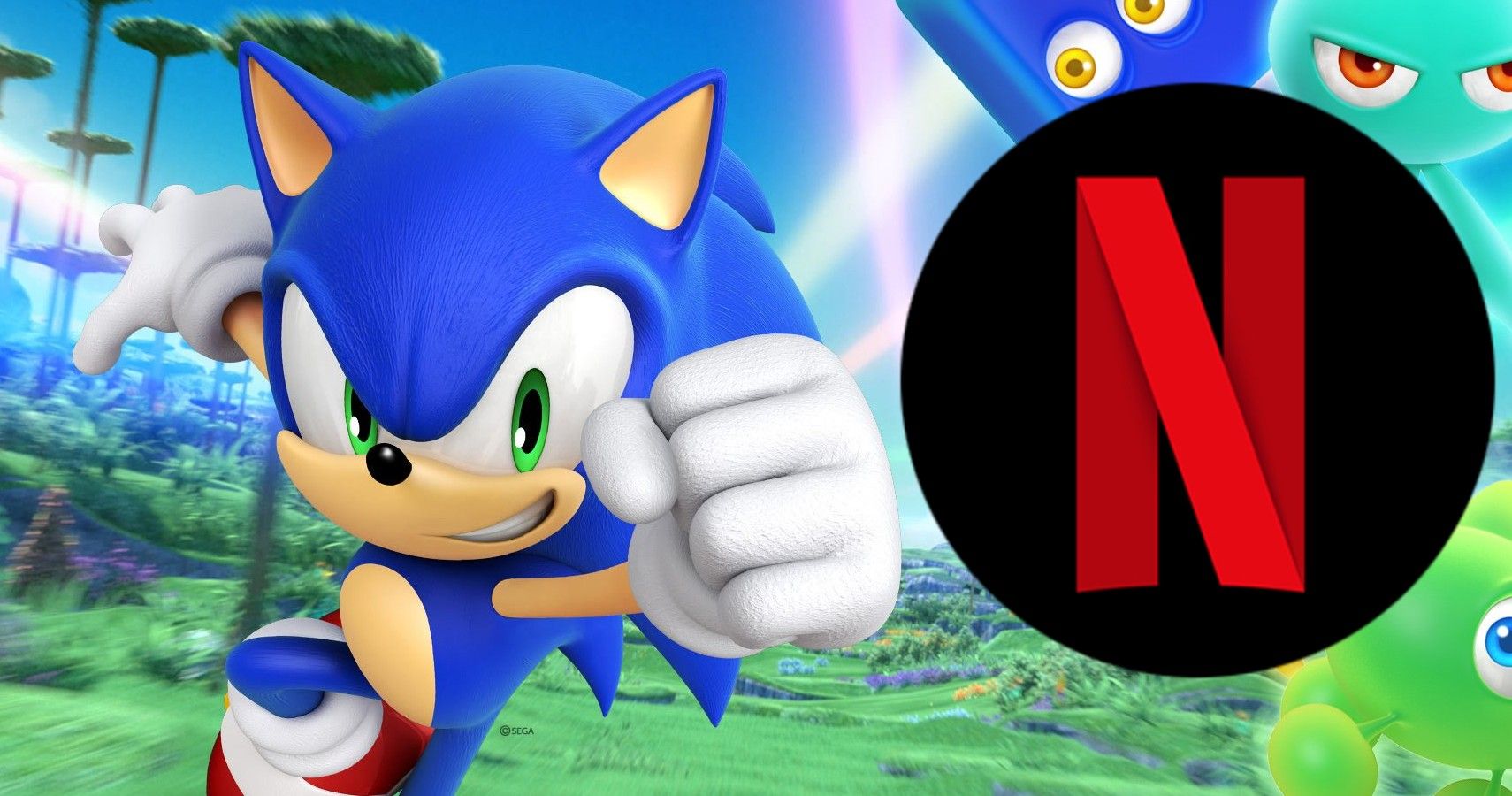 “We’re not thinking of monetizing by itself. Our stance is to implement the ‘Sonic Prime’ as part of strengthening the IP,” Owaki adds. Even though it isn’t slated to arrive on Netflix until 2022, there’s already a lot of buzz surrounding Sonic Prime. That’s despite very little being known about the show thus far, other than Tails’ voice actor revealing she will not be a part of the project.

The Sonic IP alone needs a bit of a boost right now, particularly on the video game front. It feels a little like Sega has missed out on a number of opportunities to release a new Sonic game, possibly due to the pandemic. Right before lockdowns went into full effect around the world, the Sonic movie pleasantly surprised everyone, breaking box office records. A game released at the same time or just after seemed like a no-brainer, but it didn’t happen.

This year marks the 30th anniversary of Sonic. This June is the blue blur’s official anniversary, although technically his first appearance in a video game was four months earlier. Sonic Prime has been announced, Sonic the Hedgehog 2 has a release date, now the hedgehog’s fans are eagerly awaiting the announcement of a new game. The last big Sonic title was Sonic Mania, released in 2017.