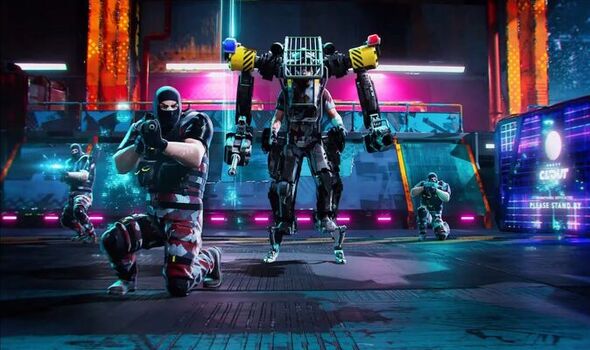 SEGA has been busy this summer, revealing a brand new Mega Drive/Mega CD Mini, Sonic Frontiers gameplay, and the Sonic Origins bundle – which launches later this week. Despite a full slate that also includes Two Point Campus, SEGA is gearing up to make another major announcement on June 22. According to a recent tweet, a Special SEGA Game will be unveiled at 6pm BST.

Taking place during the IGN Summer of Gaming event, the world premiere exclusive will “steal the show”.

Presented by SEGA, the tweet is accompanied by an audio teaser: “A world premiere exclusive is about to steal the show. Keep an eye on #IGNSummerOfGaming tomorrow at 10am PT/6pm BST for more!”

Based on the audio, some fans believe an Ecco the Dolphin reboot will be announced during the event.

Others have speculated that Nights into Dreams will make a return, while some believe SEGA is gearing up to show more Sonic Frontiers footage.

SEGA is also working on a cloud-based gaming project with Microsoft, having formed a “strategic partnership” last year.

The news comes just hours before the launch of Sonic Origins, which contains a selection of classic Sonic the Hedgehog releases.

“From the iconic Green Hill Zone to the treacherous Death Egg Robot, you’ll speed down memory lane to thwart the sinister plans of Doctor Robotnik in polished high definition!

The Anniversary mode gives players unlimited lives, as well as a new fullscreen resolution. Fans can also complete challenges, and unlock rewards for the in-game museum.