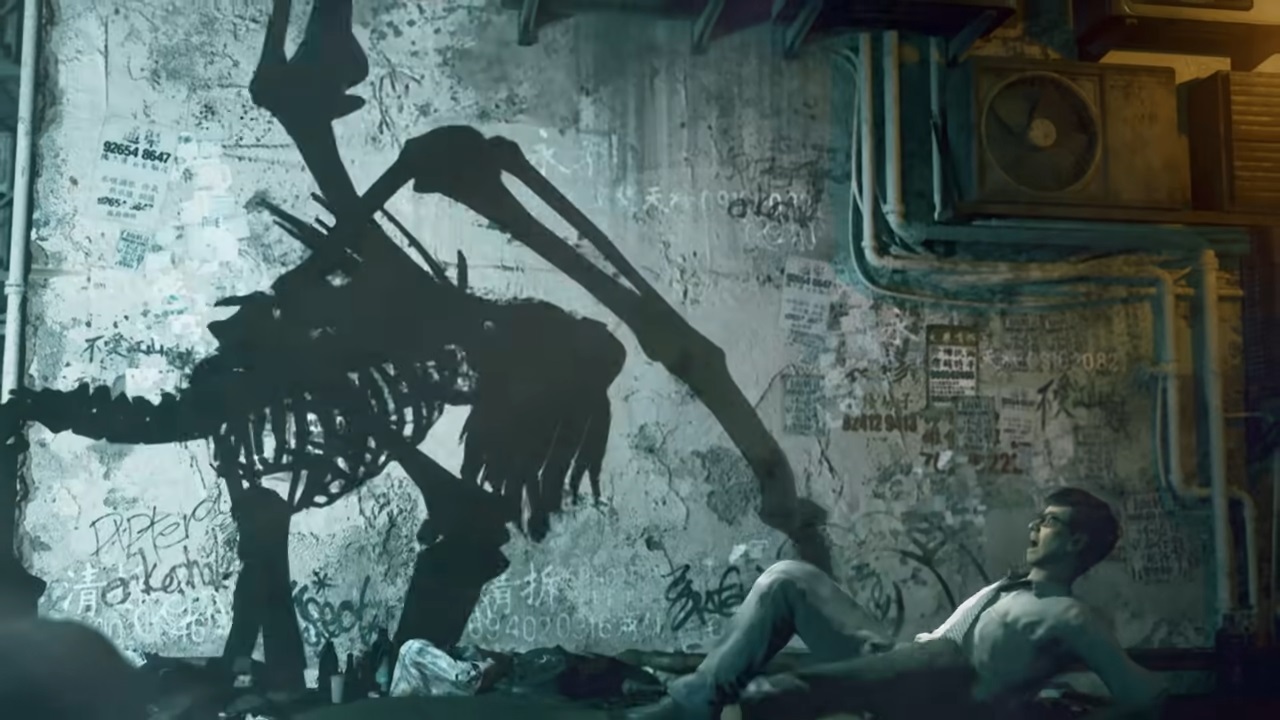 After leaving Sony to form his own studio, Silent Hill creator Keiichiro Toyama has announced his new, long-teased horror project.

Best known for his work on Konami’s Silent Hill, as well as the Gravity Rush series, Toyama teased that he would be returning to his horror roots with the studio’s first game. During The Game Awards 2021, we finally got to see a trailer for it and, yep, it’s definitely horrific.

Titled Slitterhead, the teaser trailer doesn’t reveal any concrete details about the story or gameplay. Unlike Silent Hill, however, it’s clearly leaning more into action territory. At the time, Toyama did say that his new project would be an action adventure game that is horror-oriented so this shouldn’t come as too much of a surprise.

The trailer is filled with plenty of gruesome monsters and body horror, so maybe don’t watch it if you’re squeamish. It may also play into psychological horror as well, since the monsters seem to be able to disguise themselves as normal looking people.

Toyama isn’t the only Silent Hill veteran working on Slitterhead. Akira Yamaoka, who continued to work on the series long after Toyama left Konami, will be providing the music.

More recently, he worked on The Medium, which definitely took inspiration from Silent Hill, to the point where some are convinced developer Bloober Team is making a new Silent Hill with Konami.

Slitterhead is currently in development but no release date or formats have been announced yet.

Speaking of Silent Hill and Konami, Hideo Kojima made a guest appearance at The Game Awards. Not to announce any of the winners, but to introduce a trailer of Guillermo del Toro’s new movie, Nightmare Alley.

Del Toro himself followed up to announce the winner for Best Art Direction (it was Deathloop), but not before making what might be a small dig at Konami itself.

‘You know one franchise I love the art direction in? Silent Hill. I hope we get a new one of those,’ he said at around the 2:00:40 mark.

Del Toro is possibly still sore over Konami’s cancellation of Silent Hills, which both he and Hideo Kojima were working on together and was to be the first new Silent Hill game since 2012.

More optimistic fans may see it as a hint that he knows of, or is involved in, a new Silent Hill game, but he’s repeatedly said he’s no longer interested in making video games after several of his projects were cancelled, beyond just Silent Hills.

Kojima left Konami soon after and set up Kojima Productions, where he and del Toro got to make up for lost time by making Death Stranding.

CAUTION: Some viewers may find the following trailer disturbing