Silent Hill will continue on in slot machine form

While the Silent Hill franchise appears to be on hiatus after the cancellation of Hideo Kojima’s Silent Hills, fans will be able to get their psychological survival horror fix in another format: a new video slot machine from Konami’s gambling division.

The gambling division at Konami has toyed with hundreds of themes for gambling machines over the years, including slots based on owned franchises like Castlevania, Contra, and Frogger. Silent Hill is simply the next Konami property being leveraged for gambling purposes — and why not? Who wouldn’t be drawn to the prospect of big Pyramid Head payouts? 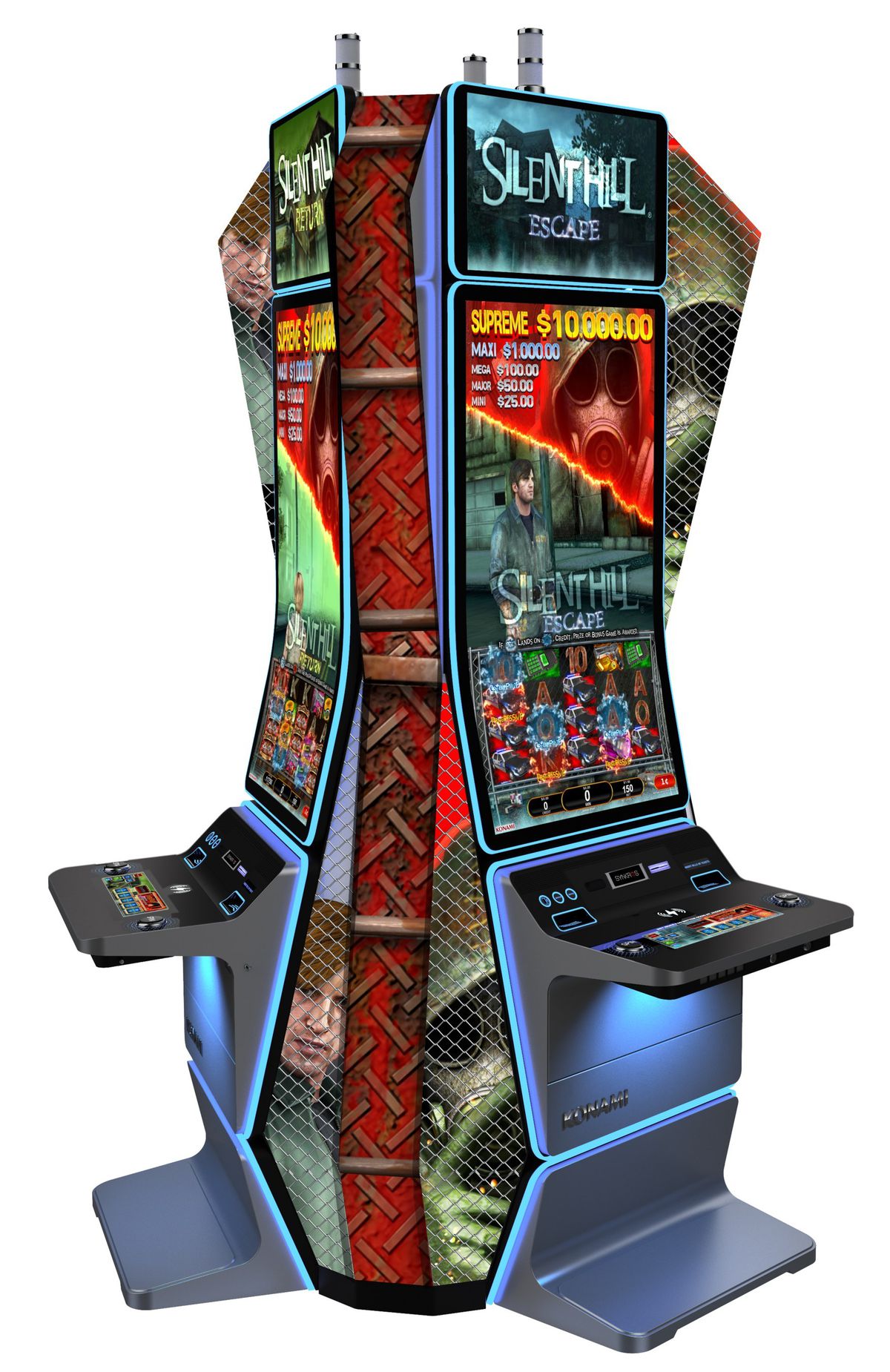 PUBG players on Xbox One and PS4 can party up now

PS4 Pro Gets A Huge Discount At Walmart

Pokimane Opens Up About Difficulties Living In "Influencer City" LA