Skyrim: How To Learn The Conjure Dremora Lord Spell

There are lots of ways to attack your enemies in Skyrim. You can use melee weapons, bows, and various forms of magic, including five different types of spells. The most viable types of magic for combat in the game consist of Destruction, Conjuration, and Illusion spells, each with its own advantages. There are even schools of magic that focus primarily on healing or shielding yourself, although they aren't of much help for defeating enemies.

Conjuration magic is particularly interesting because it allows you to summon powerful creatures from beyond the realm of oblivion. The Conjure Dremora Lord spell is one of the best Conjuration spells you can learn in Skyrim, so here's everything you need to know to do so.

What Is The Conjure Dremora Lord Spell? 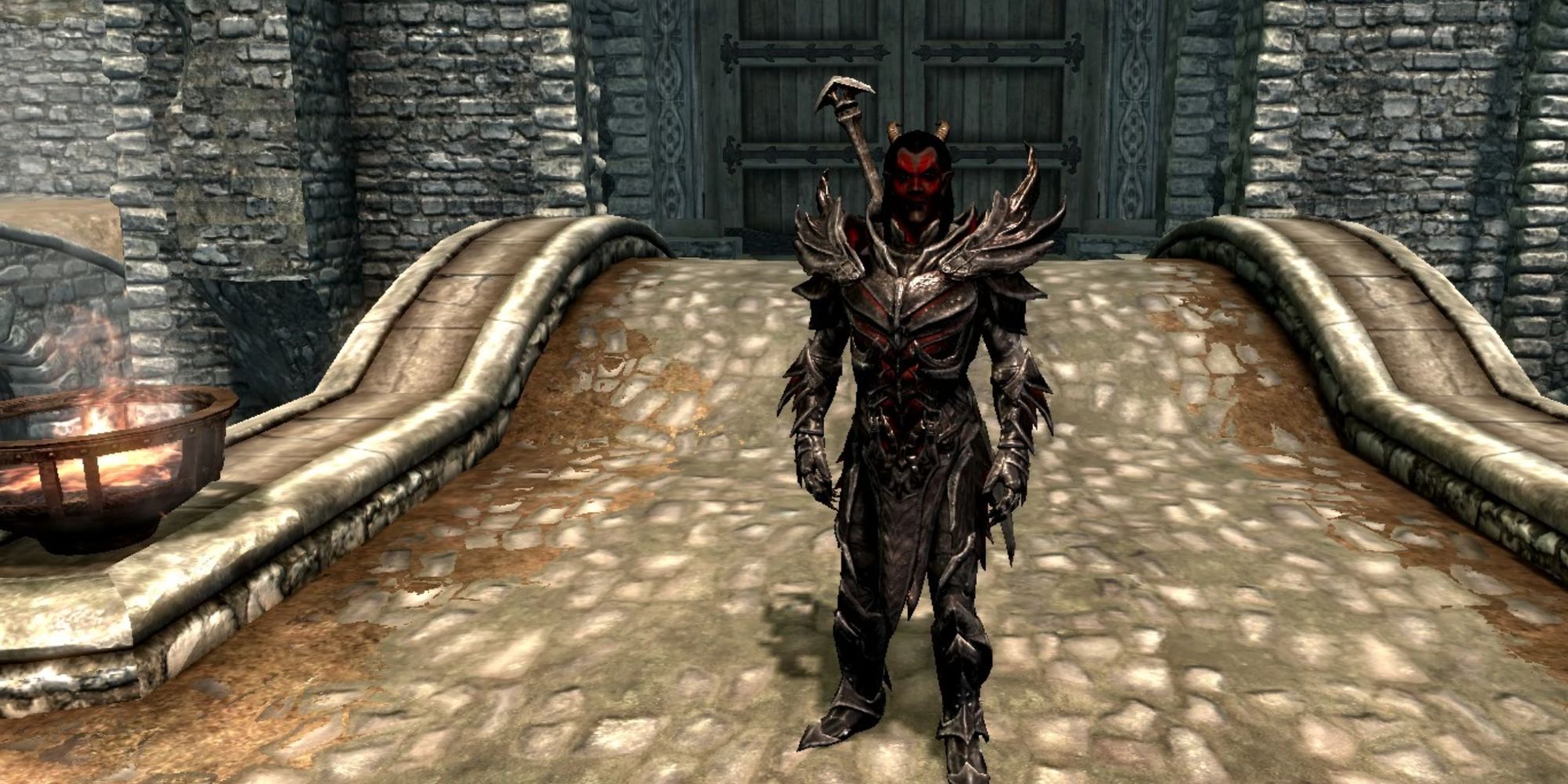 Dremora Lords are one of the most interesting enemy types in Skyrim, so it's no surprise that they're also incredibly powerful allies to any mage that can conjure them. When you summon a Dremora Lord using this spell, he'll carry a greatsword and have 345 HP.

You need 358 magicka to cast the Conjure Dremora Lord spell.

How To Learn The Conjure Dremora Lord Spell 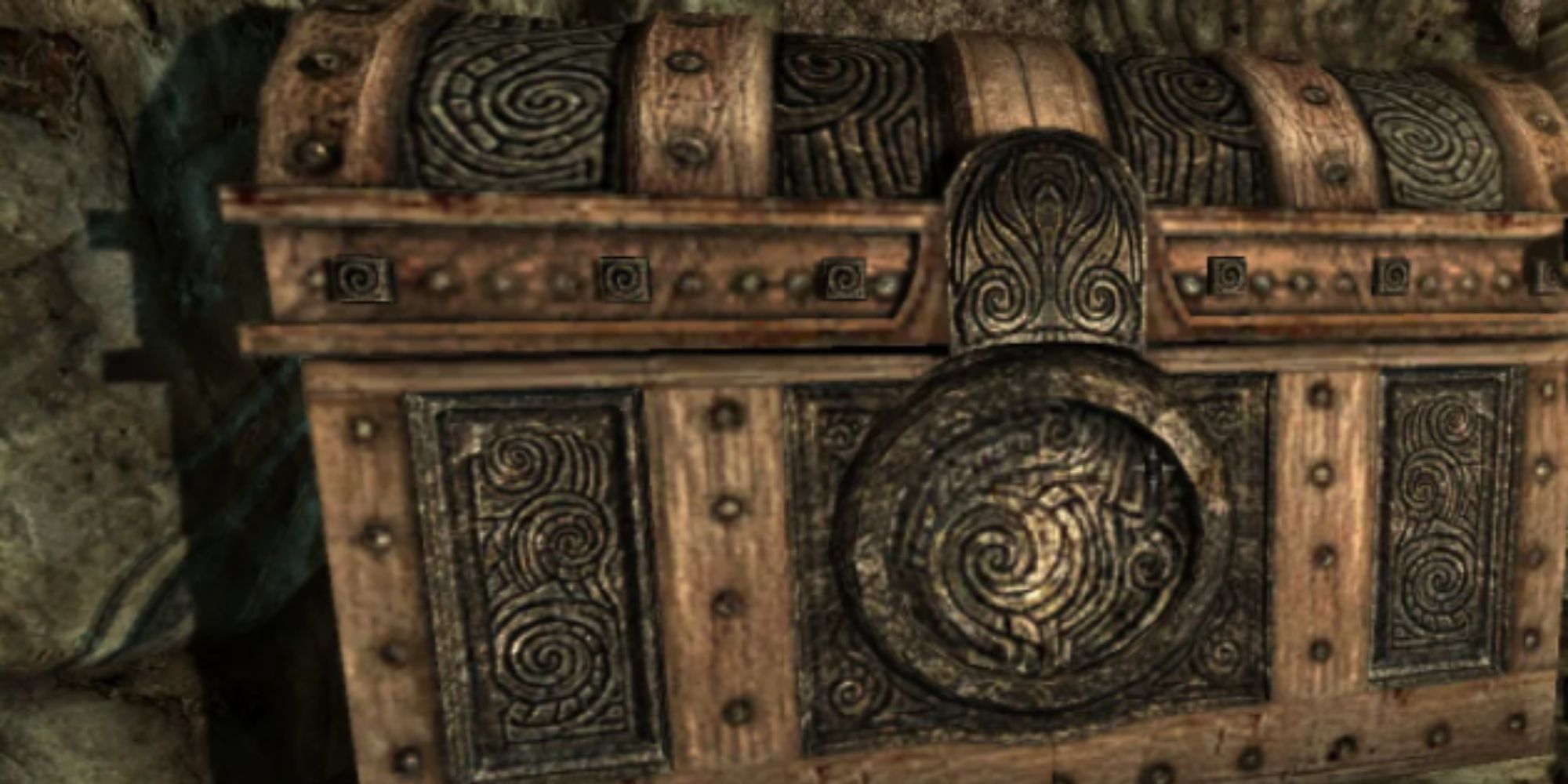 To learn most spells in Skyrim, you'll need to obtain the spellbook containing the ability you wish to learn. There are various ways to get the Conjure Dremora Lord book throughout the game and its expansion packs, so here are the methods you can use to find one for yourself.

Upon reaching level 40, you have the chance to find various spellbooks inside the chests that you encounter at the end of dungeons, usually after a fight with a powerful enemy or boss. The Conjure Dremora Lord spell is one of the many spellbooks you can find inside these containers.

If you reach level 65 in the Conjuration skill, then you can travel to the College Of Winterhold and speak to Phinis Gestor to buy the Conjure Dremora Lord spellbook. The price will vary on your Speech skill. You'll find Phinis Gestor in The Arcanaeum or the Hall Of Countenance. 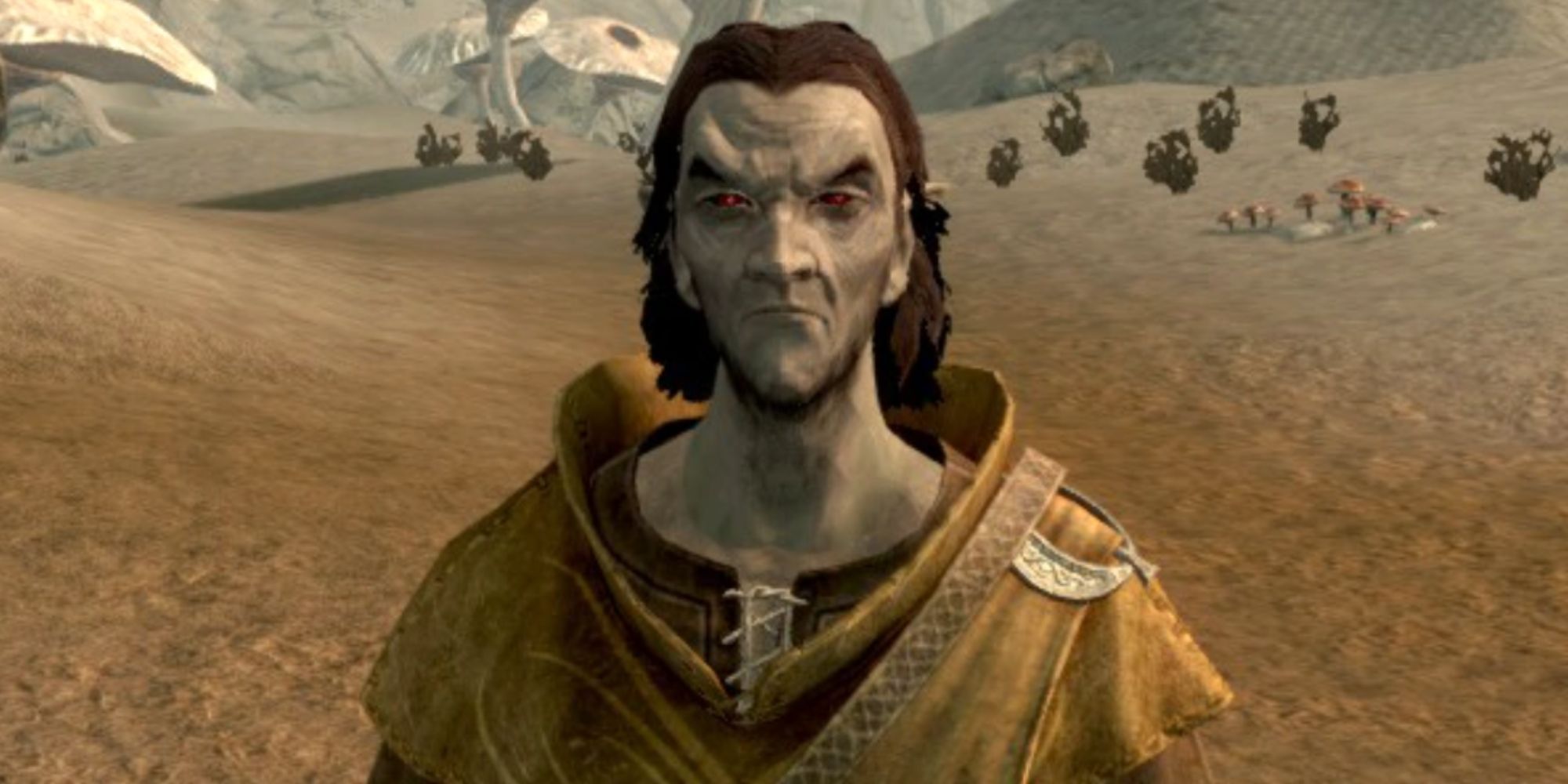 Talvas Fathryon is a mage living at Tel Mithryn in the Dragonborn DLC. You can find Tel Mithryn on the southeast side of Solstheim. If you reach level 70 or higher in the Conjuration skill, then Talvas will sell you the Conjure Dremora Lord spellbook for gold, the amount of which varies depending on your Speech skill. 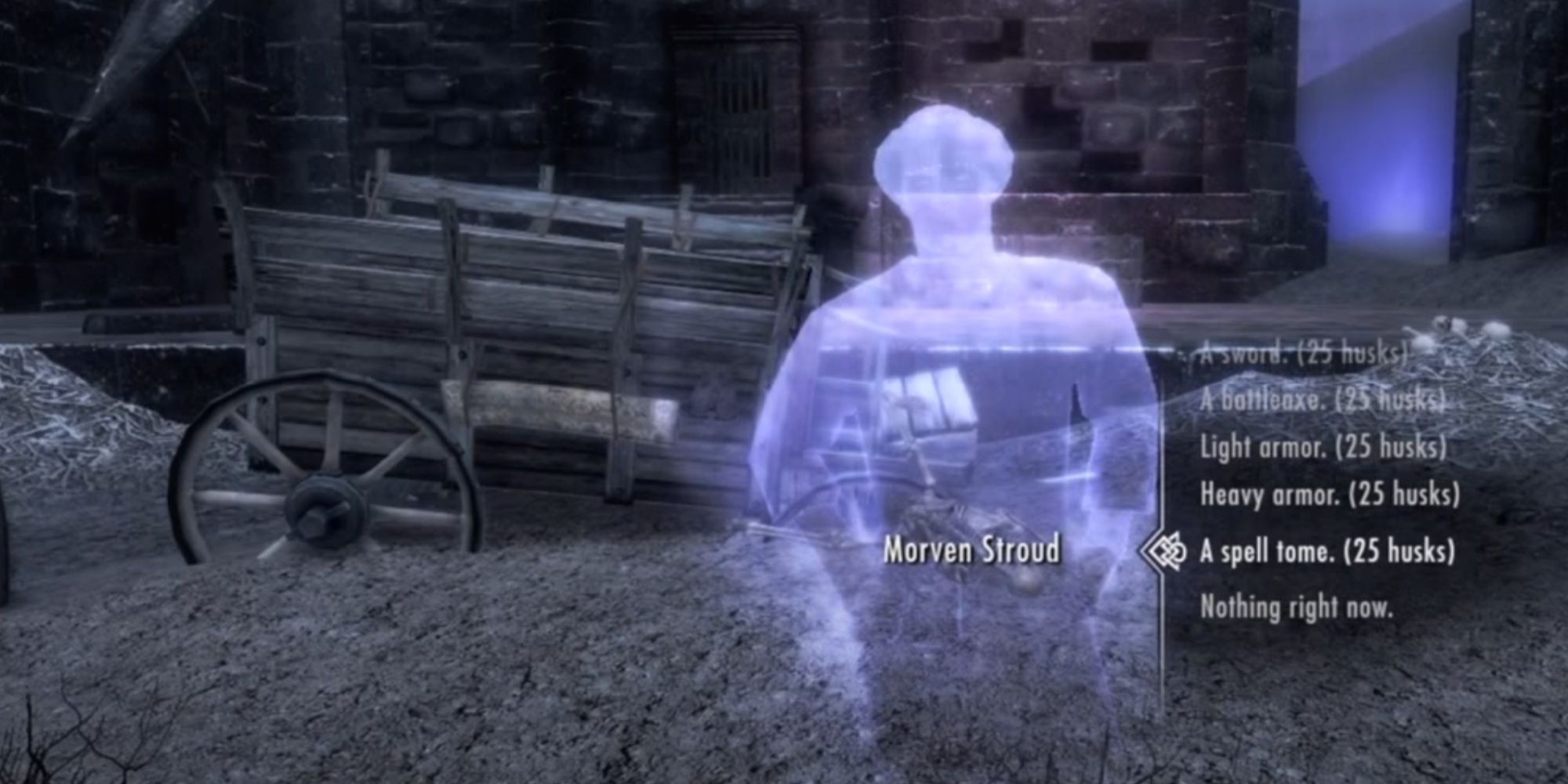 Morven Stroud is a soul that you can find and speak to inside the Soul Cairn, which is in the Dawnguard DLC. You can trade Soul Husks to Morven Stroud for many rewards, including spellbooks for 25 Soul Husks and potentially the Conjure Dremora Lord spellbook. You can encounter Morven by walking down the main path and walking east from there at the middle section of the road.