Someone Just Found Yet Another Witcher Easter Egg In Cyberpunk 2077

There are a lot of references to other games in Cyberpunk 2077, and plenty are in-house with another having just been discovered by Reddit user PRSG12. There’s the on-the-nose Witcher emblem in the photo mode, the bonus in-game cosmetics, and now, an homage to… a spade?

Witcher 3’s relic, The Caretaker’s Spade, has made a resurgence in Cyberpunk 2077, with an item description that reads, “Resembles an ordinary shovel from a different dimension.” That dimension is, naturally, the world of The Witcher.

In-game, this newfound legendary/iconic weapon is classified as a hammer, weirdly enough. You can find it by heading over to the tree by the conference table during the main job ‘Knockin’ On Heaven’s Door’ which is right after ‘For Whom The Bell Tolls.’ Perhaps this will become CD Projekt Red’s very own Moonlight Greatsword.

Funnily enough, you could probably interpret one of Ciri’s lines in The Witcher 3 as her seeing the world of Cyberpunk 2077 asm in the books, Ciri visits Earth. She can and has jumped through the multiverse and time itself, and in the game, she claims to have visited a world where “people had metal in their heads, they used megascope-like devices to wage war from a distance, and everyone had a personal flying ship.”

It’s probably just a niche nod or a throwaway generic future reference from the perspective of a fantasy character, but all the same, the synergies between Cyberpunk 2077 and The Witcher are a treat to see and find.

Next: Transmogrification Is Coming To Assassin’s Creed Valhalla 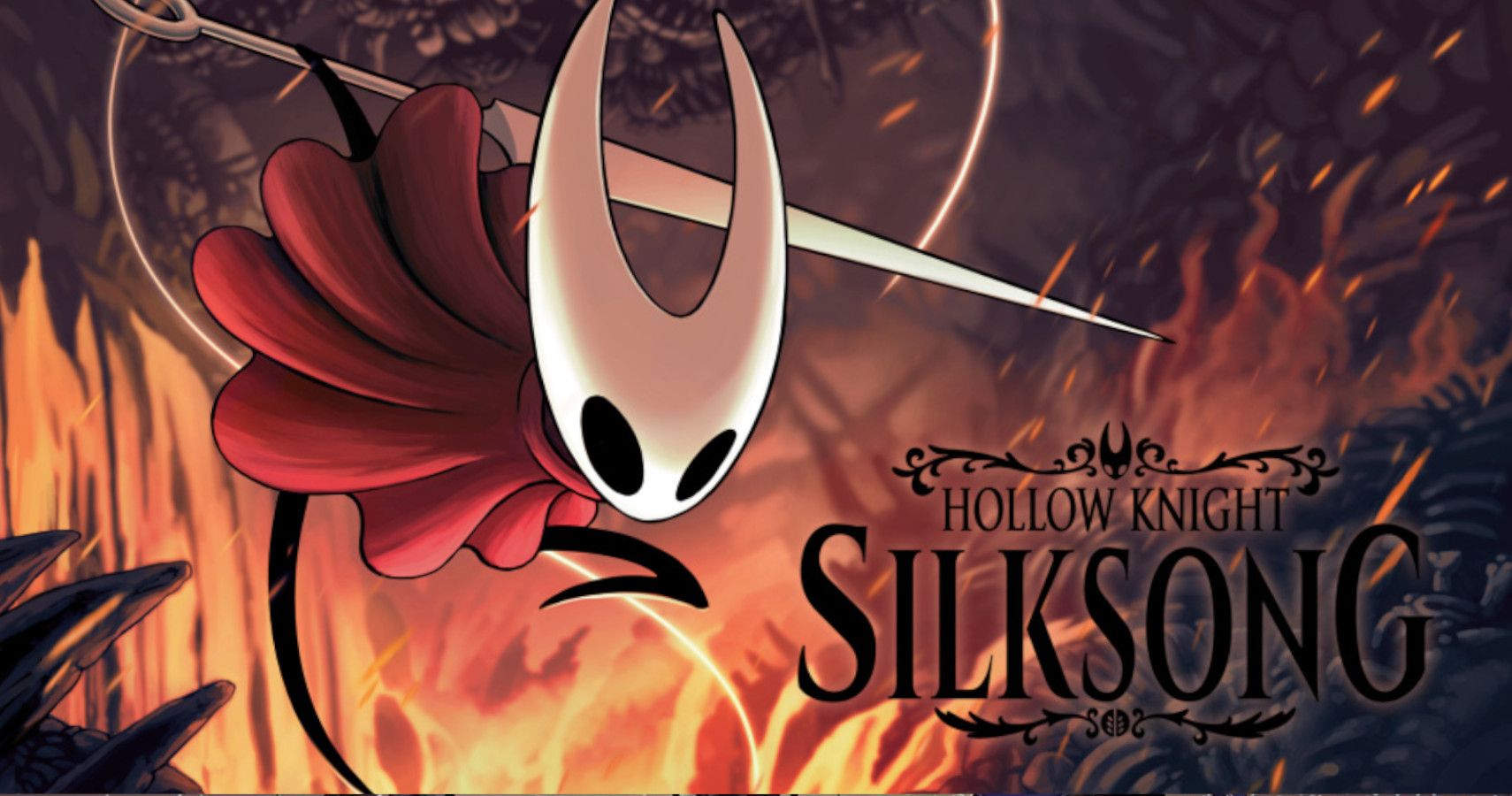