Sonic Team boss Takashi Iizuka has clarified that there are "no plans" for Sonic Adventure 3, after comments in a recent interview got fans excited.

One of the most common wishes from the Sonic community is Sonic Adventure 3. The first two games are some of the most popular in the series thanks to their more serious stories and more thoughtful third-person platforming that managed to incorporate Sonic's trademark speed.

Because of this, Sonic fans are always hoping for more hints regarding a possible Sonic Adventure 3, which is exactly what happened last week when Takashi Iizuka spoke to IGN. Iizuka was asked about a new Sonic Adventure game, to which he said, "I've mentioned this in previous interviews, but I would like to continue the Sonic Adventure series". 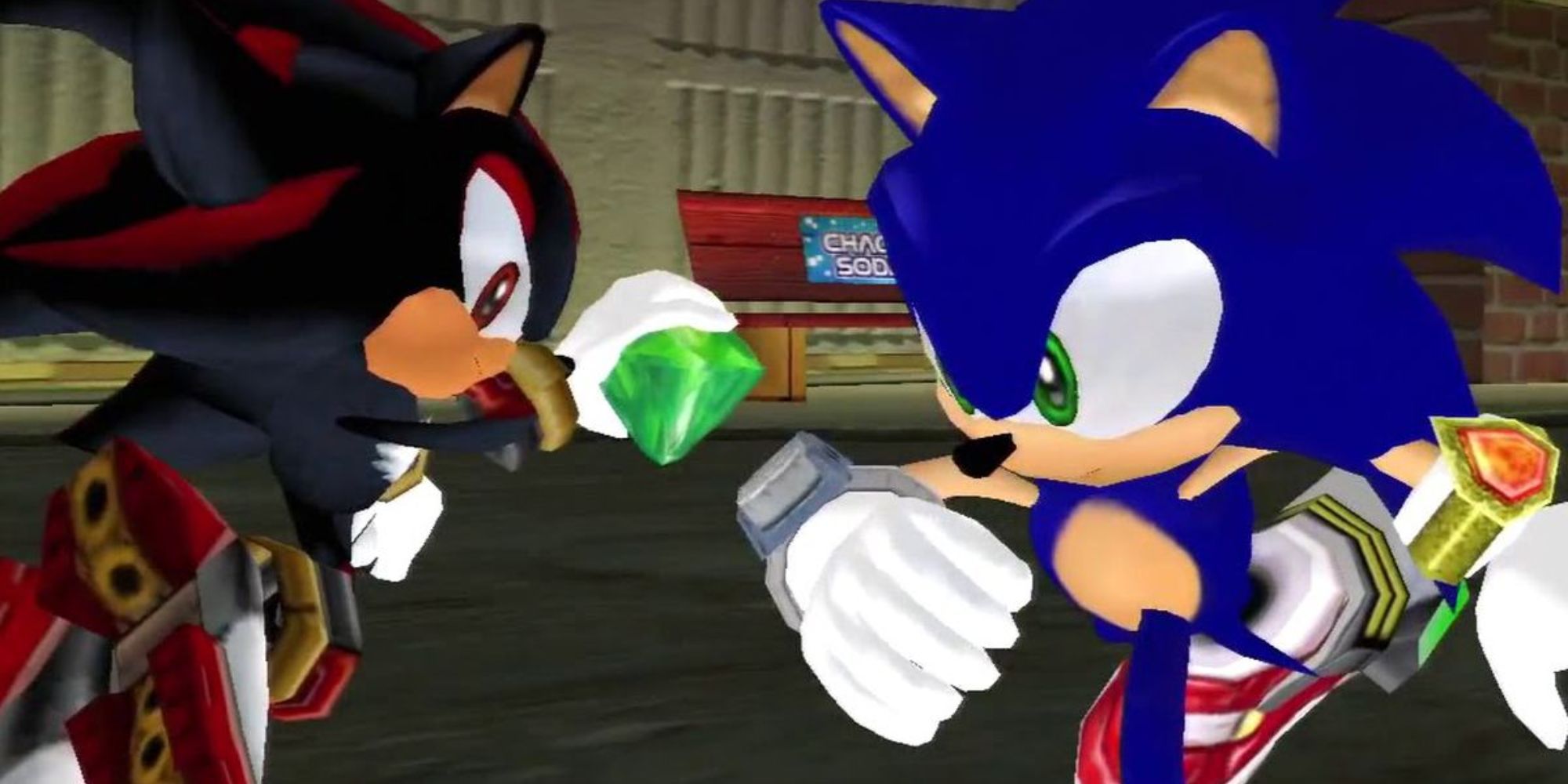 Despite this fairly concrete statement from Iizuka, the Sonic Team boss has since had to walk that statement back in a conversation with VGC. Iizuka said, "IGN asked very directly about making Sonic Adventure 3, so I was just answering the question. I’m not saying, ‘we’re definitely making Sonic Adventure 3’, although people may want to believe that. I just want to reiterate that the entire team is focused on Sonic Frontiers and they really want to make it the best game that it can be."

He continued, "In the future, yes, Sonic Adventure 3 is there as an idea that at some point it would be cool to maybe explore, but that’s not part of the plan and that’s not what I’m doing. It’s all about Frontiers [right now] and we have no plans for Sonic Adventure 3 at this point. I just want to be clear with everyone! But yeah, as somebody who made Sonic Adventure 1 and 2, it is on my mind as some idea that I could potentially think about in the future."

Just in case you needed to be told again, Iizuka finished the interview by saying, "I want to be very direct and very clear: we have no plans to make Sonic Adventure 3.”