Sonic Will Soon Be Playable On A Tesla, Just Like Doom

Sonic celebrated his 30th anniversary this year in more ways than you can shake a chili dog at. Back in 1991 when Sonic the Hedgehog first launched on the Sega Genesis, it was a groundbreaking console exclusive. Fast forward three decades and Sonic's OG game, as well as the three that came immediately after it, are still widely played today thanks to them shedding that exclusivity more and more over the years.

The original Sonic game can be played on just about any major platform at this point. Perhaps the same could have been said for Mario had Nintendo been forced to bow out of the console game when Sega did. Sonic has greatly benefitted from Sega's lack of staying power in the console market though and recently revealed an all-new platform on which its very first Sonic can soon be played.

A Tesla. No, that's not some new-fangled console you haven't heard of that's eyeing up a spot alongside the PS5 and the Switch, it's exactly what you're thinking of. A team-up between Sonic and Tesla the car company means you'll soon be able to play Sonic on your dashboard. “Sonic the Hedgehog 1 will be available in all Tesla models around the world via the built-in display screen in conjunction with a handheld controller connected through the car’s USB ports,” the reveal reads. 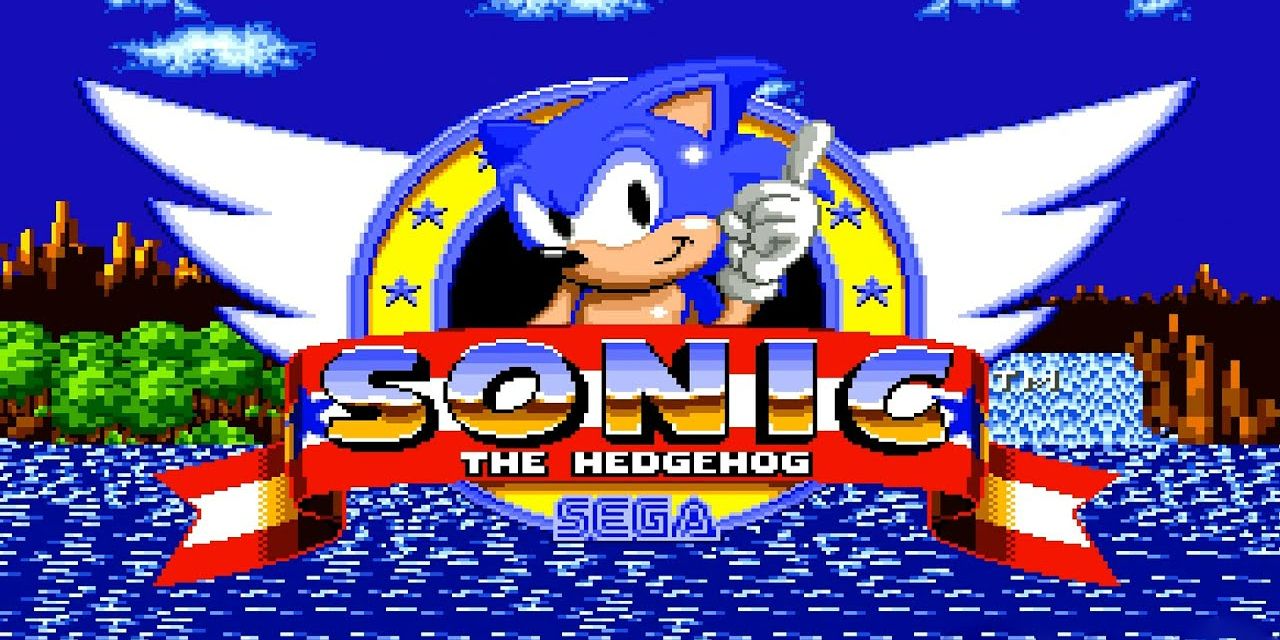 The same statement is also very careful to highlight it should be the passengers doing the playing as opposed to the driver. “Passengers turn into players as they race at lightning speed across classic zones to defeat enemies on a mission to save the world.” This isn't the first game Tesla has made playable via its cars' center consoles. The Witcher 3 and Doom can also be enjoyed in the comfort of your environmentally friendly cars.

Sonic has been making headlines for a lot of reasons so far this month, and not just because the blue blur can now be played on a platform that travels almost as fast as he does. The hedgehog got two big reveals at last week's Game Awards. A first look at Sonic Frontiers, an open world game coming in 2022, and a debut trailer for Sonic the Hedgehog 2 which hits theaters on April 8, 2022.