Sony will continue to heavily invest in PlayStation’s in-house projects over the coming year and plans to increase its investment in that area by almost $200 million.

PlayStation has been big on exclusives for a while now, and their continued success alone is proof that is set to continue. In fact, as discussed by Sony CFO Hiroki Totoki this week, the plan going forward is to invest even more money in PlayStation’s in-house projects. During a call with investors, Totoki revealed Sony plans to up its investment in that area by $183 million over the coming year.

“We intend to increase development personnel and other in-house costs by approximately ¥20 billion ($183 million) year-on-year, as we further strengthen our in-house software,” Totoki revealed. This comes off the back of Sony publishing its financial report for the tax year ending in March 2021. As you might expect from a year that included the launch of the PS5, the numbers were very good. 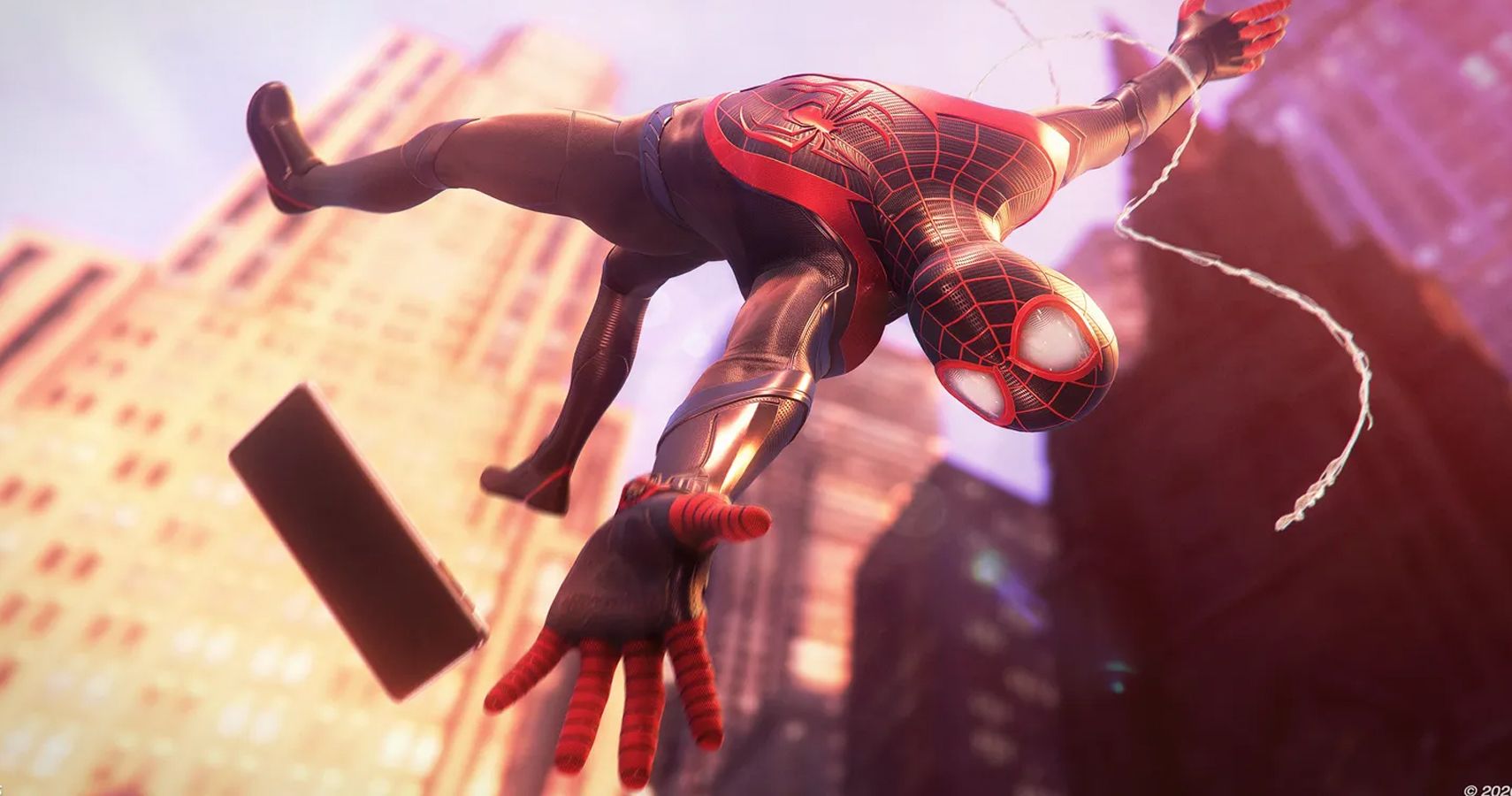 Sony has sold 7.8 million PS5s since launch, an improvement on what it managed with the PS4 during the older console’s first four months on the market. Pretty impressive considering the global shortages of the new console. It also recorded a record profit for the company of $3.23 billion. 337 million PlayStation games were sold during the last financial year (another record), 58.4 million of which were published by Sony.

Which goes to show why Sony is so keen to pump more money into creating PlayStation exclusives. Titles such as The Last of Us and Spider-Man have both performed incredibly well, the originals and their respective follow-up games. Despite only being released in November, alongside the PS5, Spider-Man: Miles Morales was the fifth best-selling game of the last 12 months.

While this is the first time Sony has revealed how much cold, hard cash it plans to spend on creating in-house software and exclusive titles, it’s certainly not the first time it has shown its hand. Just last week, Sony’s Jim Ryan revealed PlayStation’s aim is to create more exclusive titles for PS5 than it did for PS4. As for the immediate future, PS5 owners have Returnal to look forward to later this week, Ratchet and Clank: Rift Apart in June, and Horizon Forbidden West before the end of the year.