Soulja Boy Gets Banned From Twitch Twice In A Single Day

The streamer Soulja Boy was banned from Twitch twice in rapid succession during the evening of December 9, 2021. The reasoning behind the bans remains unclear.

Soulja Boy has been ruffling feathers ever since he started streaming on Twitch in 2018. He criticized streamers leaving Twitch for YouTube. He took credit for the popularity of Twitch. He even started selling his own console. There has been a lot of speculation, but nobody can figure out exactly what he did wrong this time around.

Soulja Boy was well known before coming to Twitch, but the platform turned him into one of the biggest names in streaming. This however afforded him very little protection from the moderators. The arcane code of conduct has led to even bigger names than Soulja Boy getting banned.

The streamer was banned for about five minutes before being allowed back onto the platform. There was no explanation given at the time. Soulja Boy was just as confused as everyone else. Within the space of a couple hours, he was banned a second time, though. His followers were quick to crack jokes, calling him the only streamer to “get banned, then unbanned, then banned within an hour.”

The reasons for both bans are less than clear. Some of his followers chalked up the first ban to a copyright infringement based on his own music. Soulja Boy who is also a rapper happens to have been playing a few of his tracks during the steam. Twitch may have automatically banned him before somebody took notice and reversed the decision, but this only represents one of many possible explanations for what happened. While some of his followers attributed the second ban to slurs that were spoken during the stream, others argued that he was banned for giving away subscriptions during The Game Awards which were taking place at the time. 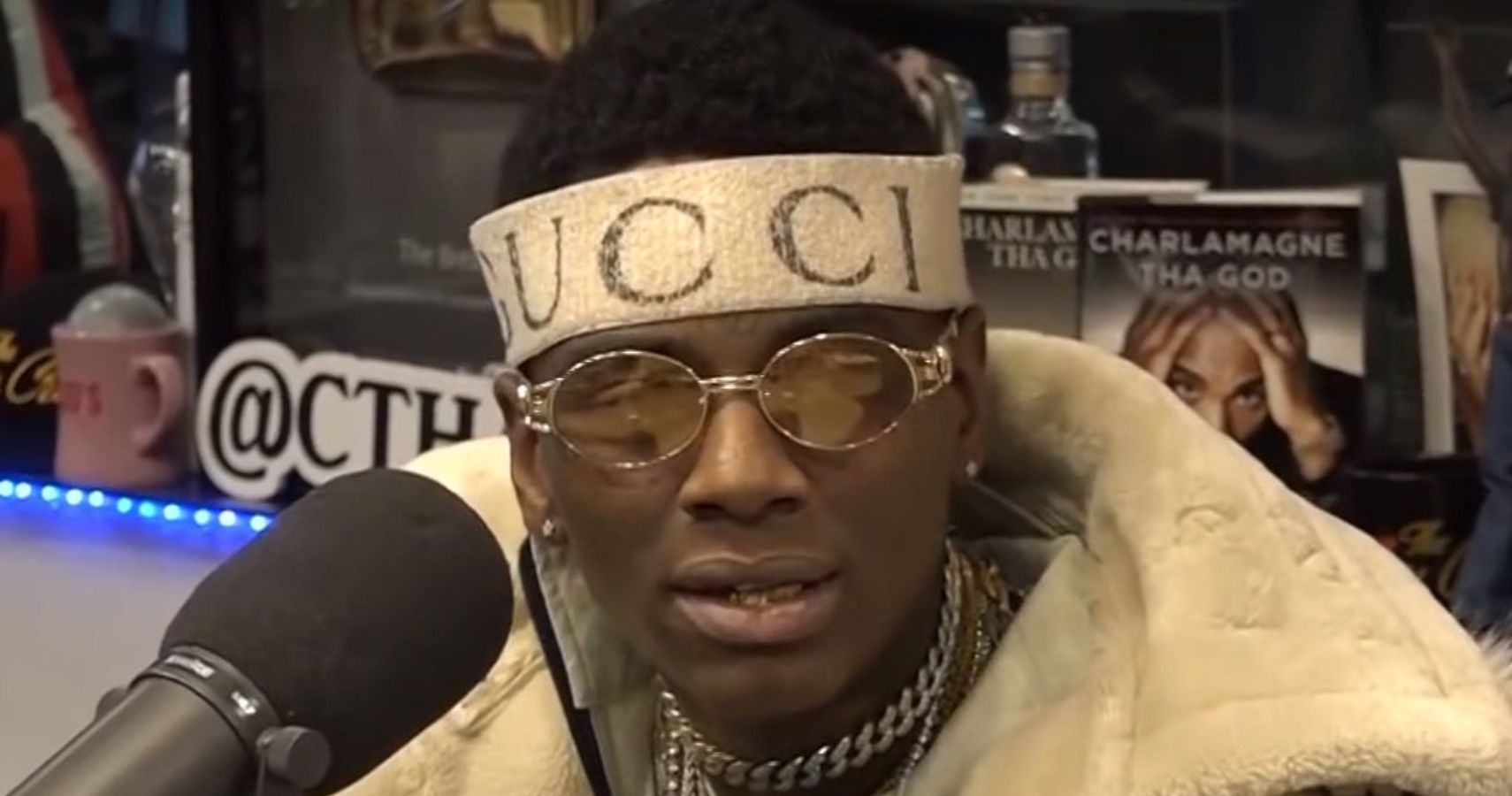 Soulja Boy was every bit as confused by what happened as all of his followers. Twitch has never given a satisfactory explanation as to why he was banned. This prompted calls from a few of his followers that he be allowed back onto the platform. Some wanted an apology. While many were upset, most found the situation funny, though. Several of his followers wondered whether or not Twitch could be trolling him.

While nobody can say for sure why Soulja Boy was banned, everyone is expecting the streamer to be attracting this kind of attention from Twitch in the future. But maybe the platform will be able to provide some sort of explanation the next time around.