Popular Korean music, or K-pop, is no stranger when it comes to games. K-pop boy band BTS has performed virtual concerts in Fortnite, while Twice recently appeared in a Nintendo Switch ad. There’s a K-pop tag in Twitch and several K-pop artists are also game streamers. Even idols gotta have side hustles these days.

And with the help of the South Korean government, K-pop is about to break into the metaverse. The South Korean Ministry of Science and ICT recently announced a $7.5 billion investment in digital technologies, with 9% of that going towards metaverse and cloud services. That's about $675 million, which according to GlobalData analyst Rory Gopsill, puts South Korea well ahead of the pack for creating the fabled metaverse.

“Microsoft’s recent acquisition of Activision Blizzard has highlighted the importance of gaming in the development of metaverse platforms and South Korea is uniquely well placed to become one of the world’s leaders in the metaverse," said Gopsill. "The country is home to a huge gaming market, with cloud gaming leaders such as Netmarble. Further, South Korea’s entertainment industry has embraced virtual concerts, and is developing a K-pop metaverse." 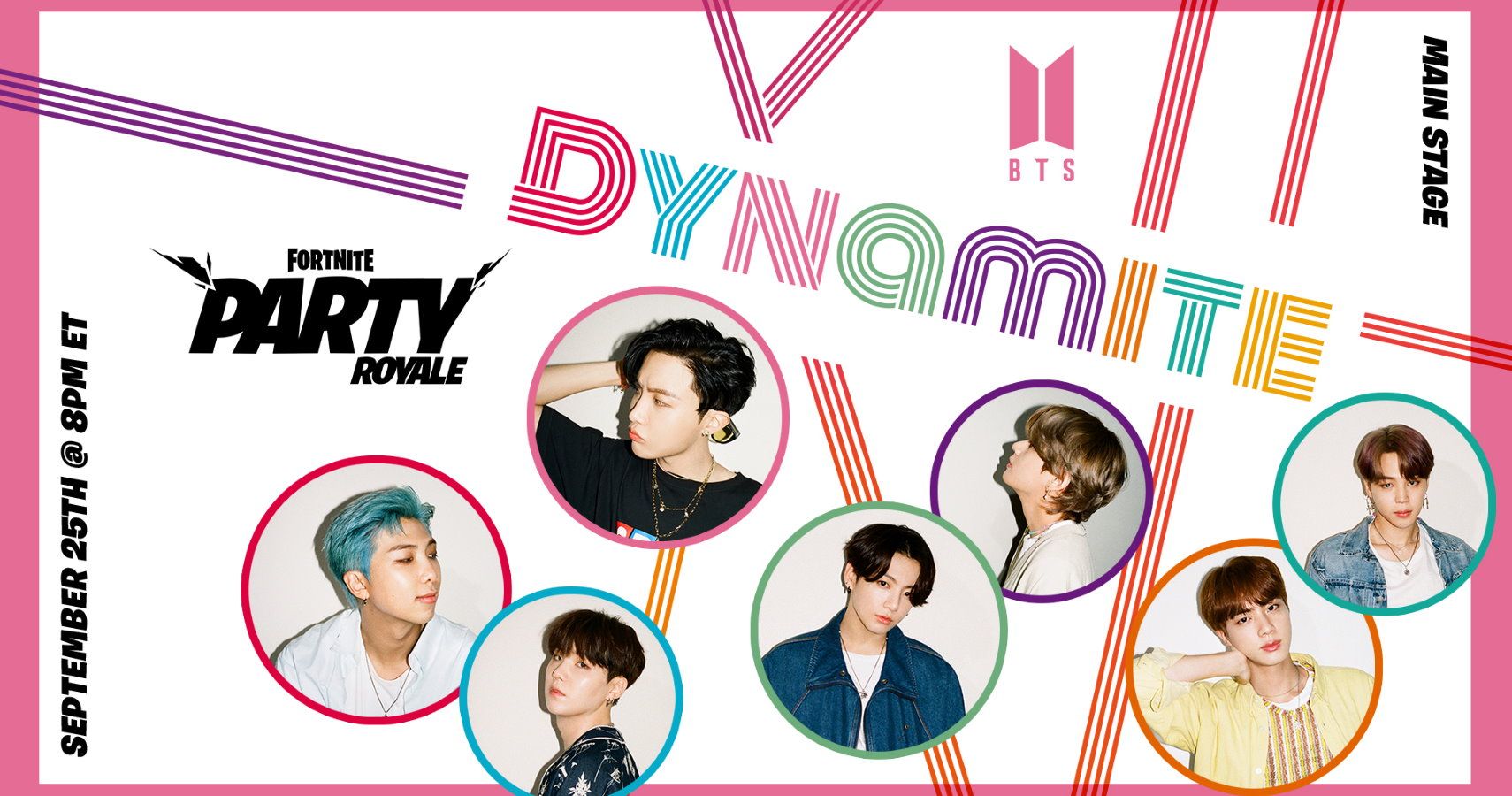 The term "metaverse" has certainly become a buzzword ever since Facebook rebranded itself to Meta to get out from that whistleblower scandal. And while Facebook has enormous resources poured into bringing its Ready Player One-style metaverse, South Korea plans on becoming the fifth-largest metaverse market globally with 220 metavere firms and 40,000 industry experts by 2026.

“This latest announcement corroborates what a series of initiatives have already confirmed: that the metaverse will play a central role in the South Korean economy,” Gopsill added.

Frankly, a K-pop metaverse sounds better than what Facebook plans, so I say: bring it on.