Splitgate Enjoys Player Bump On PlayStation Thanks To Halo Infinite

It’s been a good year for Splitgate. After releasing on consoles, the game had so many new players that the servers started hitting their cap. It was weeks before players didn’t have to wait in line or suffer instability to play Splitgate, and it caused developer 1047 games to delay their beta exit into August.

But as 1047 Games co-founder Ian Proulx tells it, those are good problems to have. In an interview with The Loadout, Proulx described Splitgate's wild ride from early access to beta to full release. He also talked about Splitgate's main rival, Halo Infinite, and reiterated sentiments that he expressed back in September.

At the time, Proulx said that Halo Infinite would "benefit Splitigate, not kill it." Now that Infinite is out, Proulx has seen the effect Infinite has had on Splitgate's player count and says he's "glad" Infinite is finally here. 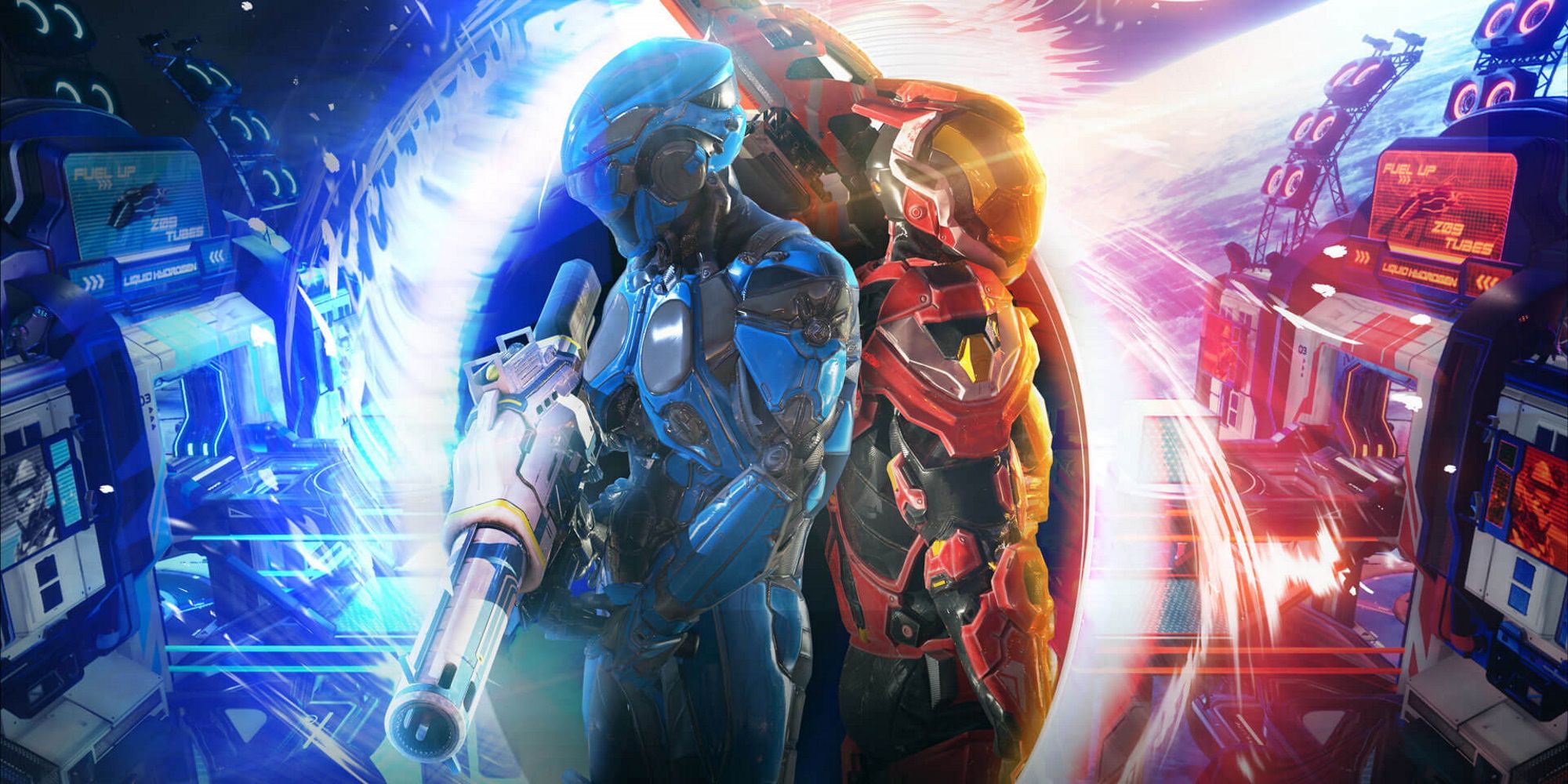 According to Proulx, Splitgate’s PlayStation player base has only increased since Halo Infinite’s release, so there’s some hard data backing his claim.

Splitgate recently capped-off 2021 with a highlight reel that showed some interesting game statistics. The biggest number was easily the distances players traveled thanks to their portal guns, while shots fired came in a distant second. Splitgate's total downloads of 15 million players seemed like a paltry number in comparison, although it made Splitgate the top free-to-play download of the year on Steam, Xbox, and PlayStation.