Nomura-san revealed that there will be more dialogue options, with players’ choices impacting how conversations unfold.

He also revealed that the Honey Bee Inn cross-dressing section from the original will return in the Remake.

Nomura-san added: “We’ve made it more modern. If we made the facility like we did in the original game, the physical unease would be staggering, so that was no good”.

The Square Enix icon also went into more detail about one big addition for the FF7 Remake which was teased in the trailers.

The black mist, which is seen encircling Cloud and Aerith in the trailer showcased at the FF7 E3 concert, has been dubbed the ‘Watchmen of Fate’.

This is something entirely new to the FF7 Remake, and they’re described as mysterious beings that appear wherever the party goes.

It remains to be seen what impact this ends up having on the story of the FF7 Remake and how big a role they’ll play in it.

Nomura-san added that he hopes those that played the original FF7 will enjoy these new creatures. 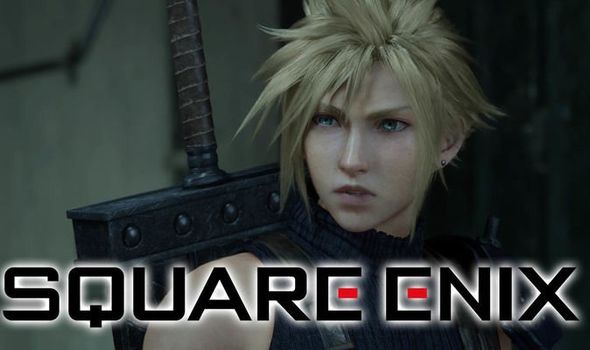 Elsewhere, another major upcoming Square Enix title is the Avengers game that is being made by Crystal Dynamics.

Like the Final Fantasy 7 Remake, the highly anticipated Avengers game is set for a 2020 release.

And in a post on GamesIndustry.biz, the studio’s head Scott Amos explained it is the biggest project the Tomb Raider makers have ever undertaken.

He said: “From our side, it’s the biggest thing that we’ve ever done. 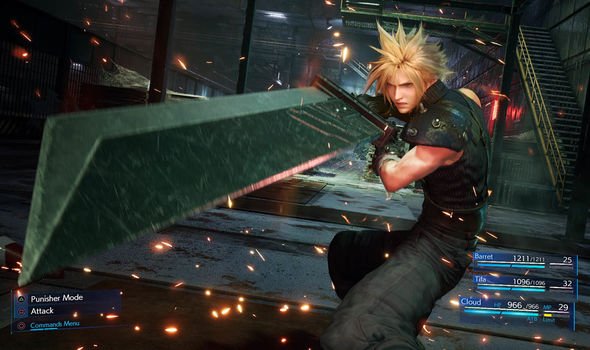 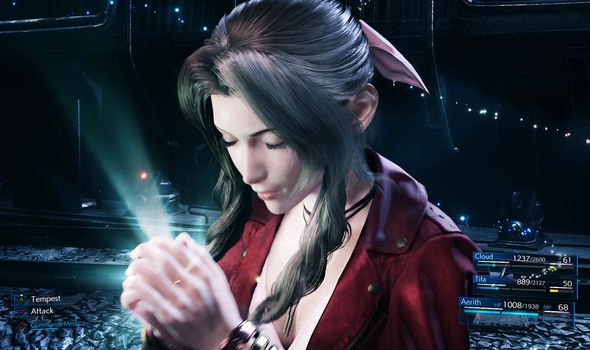 “We now have five studios working together to pull this off. Crystal Dynamics at Redwood Shores, we opened a new studio in Bellevue called Crystal North West.

“We have our partners in the Netherlands, Nixxes, which has a big team of people who we’ve worked with for 20 years.

“Eidos Montreal was our sister studio for all of Tomb Raider, so they’re working on this.

“And even Square Enix Japan has folks from the tech group working with us.

“We’ve literally had to put these five studios together and say: ‘We’re going this far. 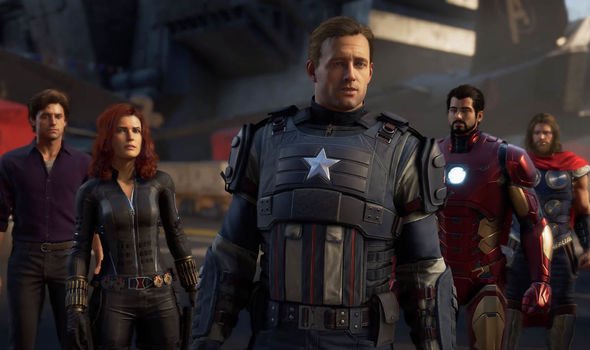 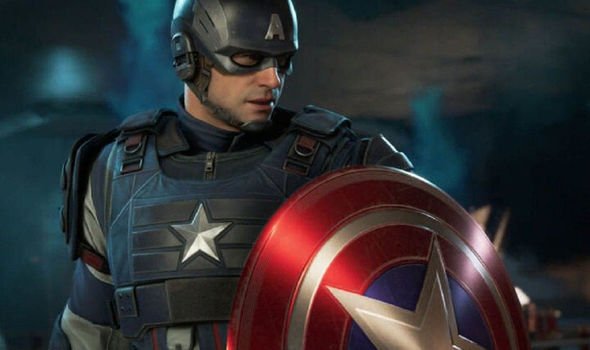 In other Square Enix news, Express.co.uk recently got the chance to speak to DONTNOD – the makers of the beloved Life is Strange games.

And the LiS makers gave us an update on whether the series could be appearing on the Nintendo Switch in the near future.

The Switch is one of the few platforms that Life Is Strange has not appeared on, with the games even playable on iOS and Android devices.

Speaking to Express.co.uk, the LiS makers dubbed the Switch a “great platform for Life is Strange”. 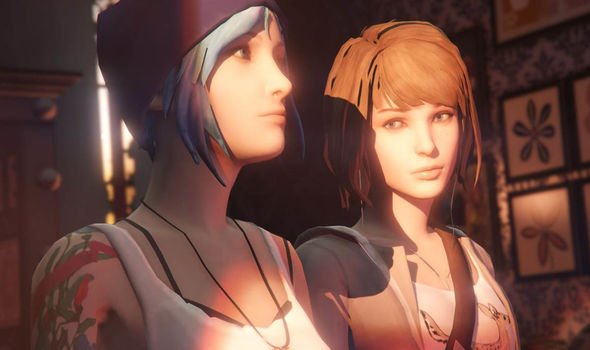 However, despite these glowing comments they didn’t confirm whether a Switch Life is Strange release is on the cards in the future.

“As for what the future plans for Life is Strange are, we can’t really comment on that at the moment.” 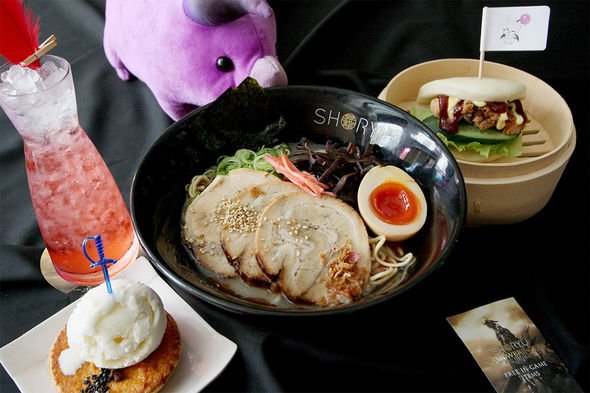 Until July 21 a special Final Fantasy XIV themed meal is being offered at the delicious ramen restaurant Shoryu.

At their Manchester, London and Oxford branches gamers can pick up a FFXIV meal that is being offered to celebrate the launch of Shadowbringers.

The new three-course menu is available for just £24, and included with it is a code to unlock the in-game Buttery Mogbiscuit and Fat Choco Choco items. 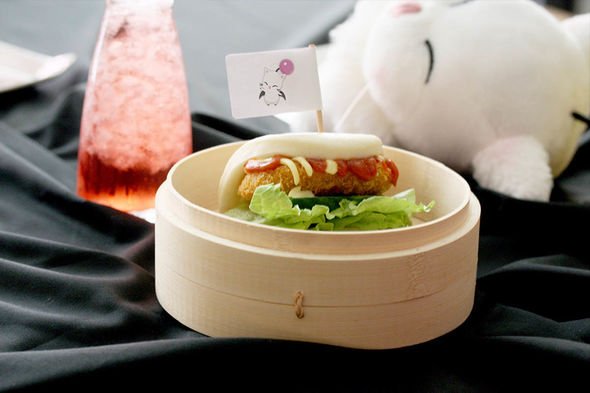 By using one of these items, players will be granted a plus four per cent experience bonus for 30 minutes.

Items in the set menu include Moogle’s Favourite Buns for starters, Miso Wafu Bahamut Ramen for a main and Chocobo’s Gysahl Cheesecake for dessert.

And it can all be washed down with a Phoenix Down cocktail.

Click here for more information on the Shoryu offer.