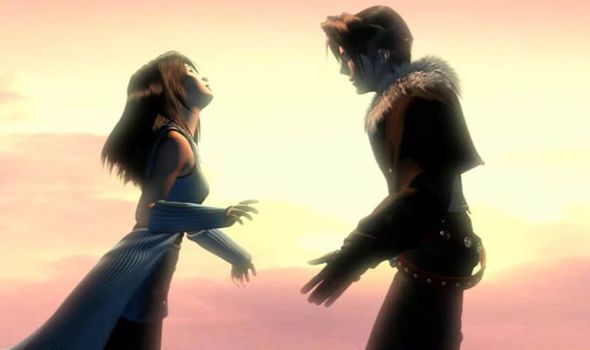 Square Enix fans hoping the iconic Japanese developer will be following up the Final Fantasy 7 Remake with an FF8 Remake have been given a boost.

The long wait for the Final Fantasy 7 Remake is almost over, with fans just months away from a release.

JRPG aficionados have long clamoured for a Final Fantasy 7 Remake, with this writer personally hoping for one ever since Advent Children came out.

When that CGI film came out in 2005, it showed how spectacular Final Fantasy 7 could look with hugely upgraded visuals and jaw-dropping action sequences.

And now the dream of a gorgeous looking, upgraded version of Final Fantasy 7 is almost upon us, with the game set to launch next March.

Square Enix has showcased the FF7 Remake a number of times this year, with each presentation blowing RPG buffs away.

Fans, unfortunately, will be facing a wait for the remake to complete the FF7 story arc, with the new Square Enix game coming in a number of instalments.

It remains to be seen when all the parts of the Final Fantasy 7 Remake will be out.

But fans hoping that Square Enix could follow this mammoth project up with a remake of fellow PS1 classic Final Fantasy 8 have been given a boost.

Speaking to Famitsu (and reported via a post from Siliconera), Kitase-san said he hopes Square’s young guns will handle the project.

Discussing the idea of a FF8 Remake, he said: “If the youth that inherits the genes of Final Fantasy can step up and do it, then I’d like to see it made. 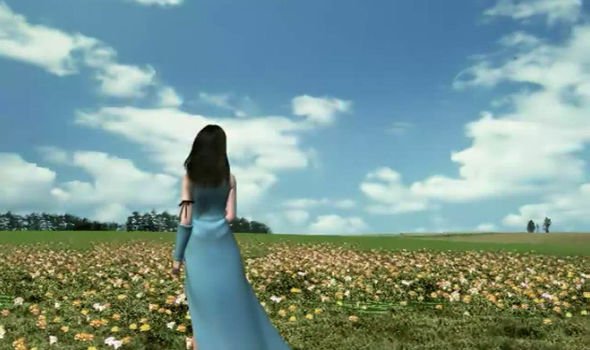 “So I’d like to see it [Final Fantasy VIII Remake] done by the youth of Square Enix”.

Whether such a project ever gets off the ground, and on what formats it launches on, remains to be seen.

With it likely that the other parts of the FF7 Remake are coming to the PS5, could the FF8 Remake end up being released at the tail end of the PS5’s life? 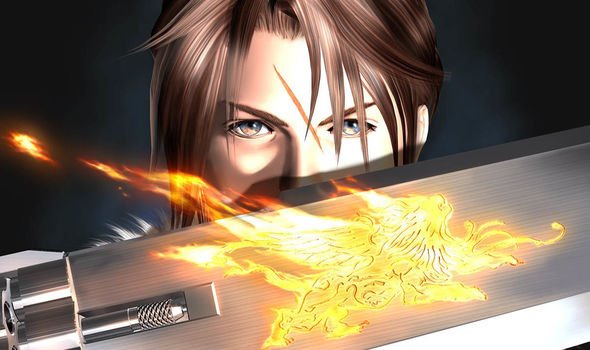 Or would we be looking even further down the line towards other generations, given the time needed for development on the project?

Whatever happens, JRPG fans still have plenty to be excited about with the upcoming release of the Final Fantasy 7 Remake.

• Stay tuned to Express.co.uk for more gaming news and reviews

PUBG players on Xbox One and PS4 can party up now

PS4 Pro Gets A Huge Discount At Walmart

Pokimane Opens Up About Difficulties Living In "Influencer City" LA