Stadia Getting Eight New Games This Week, Including SpongeBob: Battle For Bikini Bottom And Destroy All Humans

Stadia has been pumping out tons of new content over the past few months, and Stadia Pro members even saw two free new games added to the service last week – Outcasters and Submerged. This week, eight titles are coming to Stadia’s storefront for all players to purchase, including the remakes of SpongeBob SquarePants: Battle for Bikini Bottom and Destroy All Humans.

Four games are available as of today, while four more are launching on December 9. Here are the new additions:

On December 9, you’ll be able to find these titles on Stadia:

Cyberpunk 2077 is also coming to Stadia this week, available at 4pm PT on December 9. The best part of playing Cyberpunk 2077 on Stadia? No waiting for the sizeable day one patch to install. Pre-order or purchase the game before December 18 and you’ll automatically be upgraded to the Stadia Premiere Edition, which includes a Stadia Controller and a Chromecast Ultra.

Battle for Bikini Bottom earned mixed reviews when it launched earlier this year. While it’s a fun platforming adventure, the camera gets a bit wonky at times and the constant repetition of dialog quickly grows old. Still, if you’re a fan of the aquatic sponge, there’s a lot of fun to be had with the remake.

The same goes for Destroy All Humans – fans of the original will find a lot to love, but the game design is starting to show its age in 2020. That being said, whipping objects through the air with telekinetic powers is always a blast and there’s not much else like it currently on the market.

Check back tomorrow to pick up the three new games coming to Stadia, or tune in on December 10 to pick up dozens of games that are going on sale during The Game Awards – including Assassin’s Creed Valhalla.

READ NEXT: One More Sleep Till Cyberpunk 2077, So Here’s The Official Launch Trailer 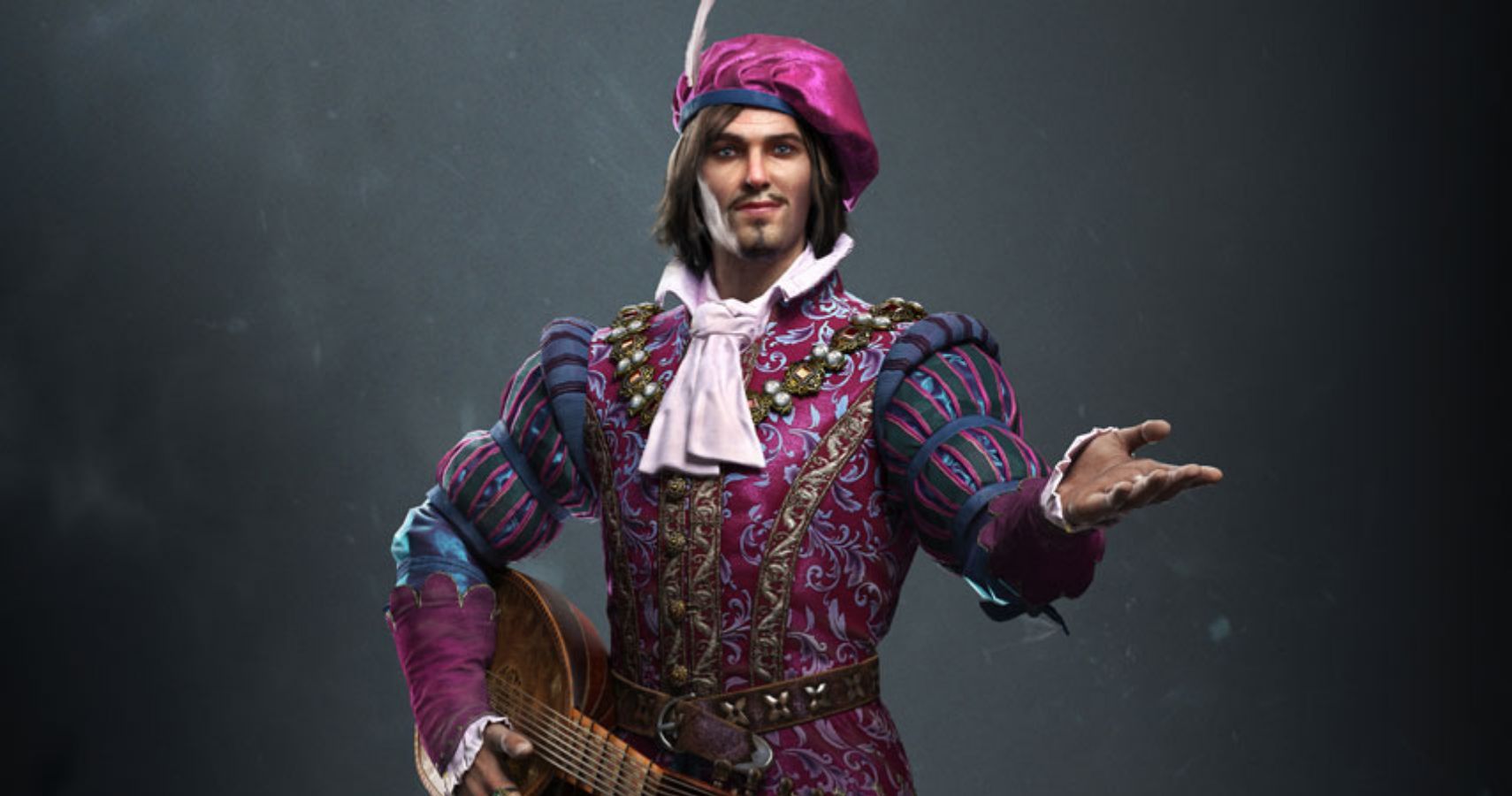