Where would a space game be without spaceships? Well, it'd just be a bunch of things floating aimlessly through the cosmos. There’s no need to worry about that with Star Citizen, as long as you keep your spaceship in ship shape.

Starting off in a job hauling cargo around the stars, you quickly find opportunities for more lucrative and exciting work that can put you on the wrong side of the law. No matter what you decide to pursue, the ship you choose to pilot will help determine how far you get. 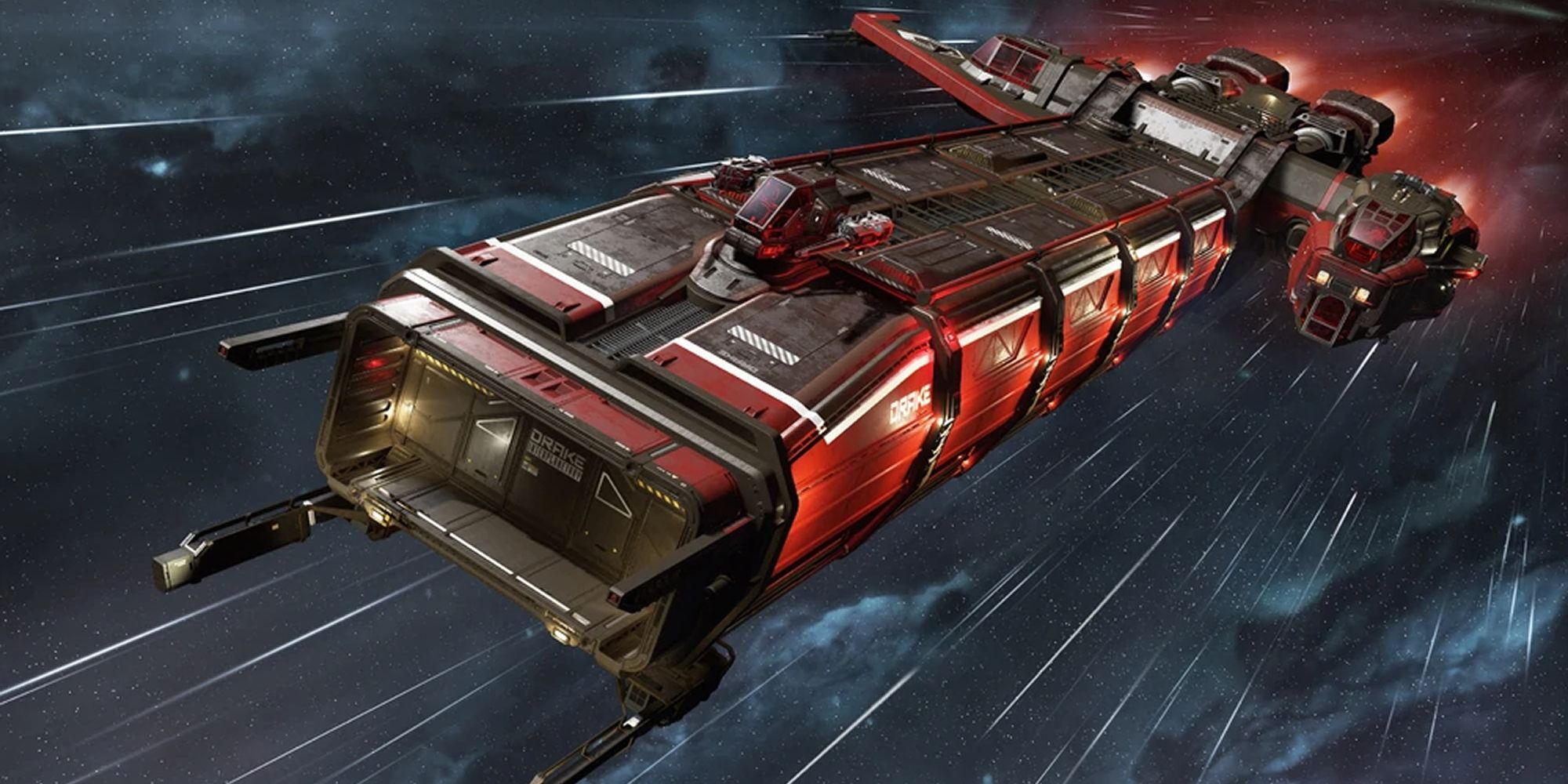 Much of space is exactly that – space. But, that doesn’t mean you’re not going to run into problems now and then. Despite all the nothing the universe has to offer, it has plenty of chaos to counterbalance it. Because of this, sometimes the best kind of spaceship is one that’s sturdy and reliable.

That’s where the Drake Interplanetary Caterpillar comes in. This large transport ship is made to carry huge shipments tremendous distances. It can support a fair number of crew members and it comes at a reasonable price for cargo haulers to get started. 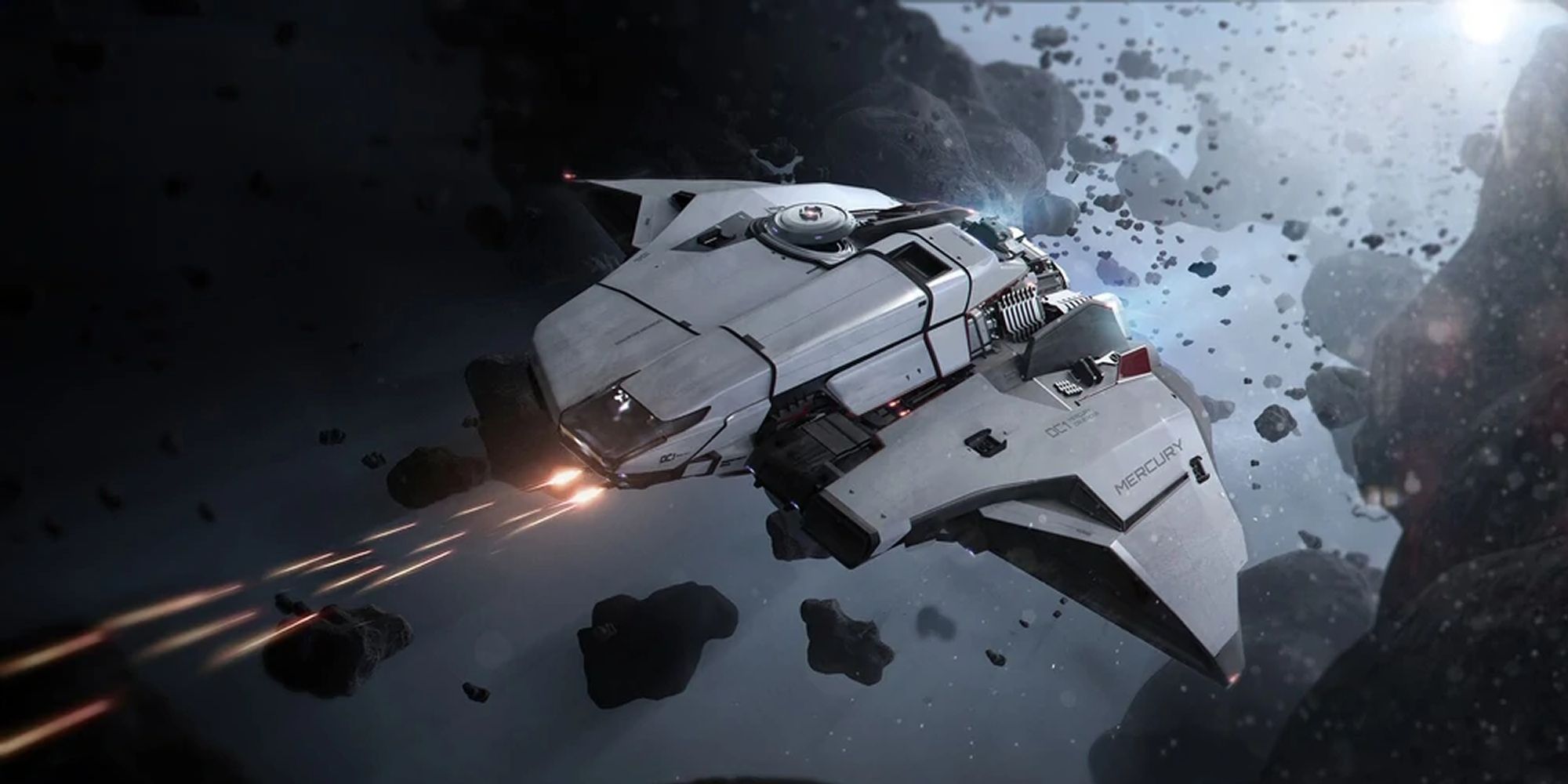 Transporting goods from place to place is honest work, but it’s not the most exhilarating. If you're looking for excitement, you're going to need a ship that can help you handle any raiders you might encounter.

Piloting the Mercury Star Runner (MSR) will definitely give you a fighting chance. This wide-winged spaceship is made to carry a decent amount of storage and data from your discoveries. It can take up to three crew members and can be equipped with turrets, missiles, and charges. 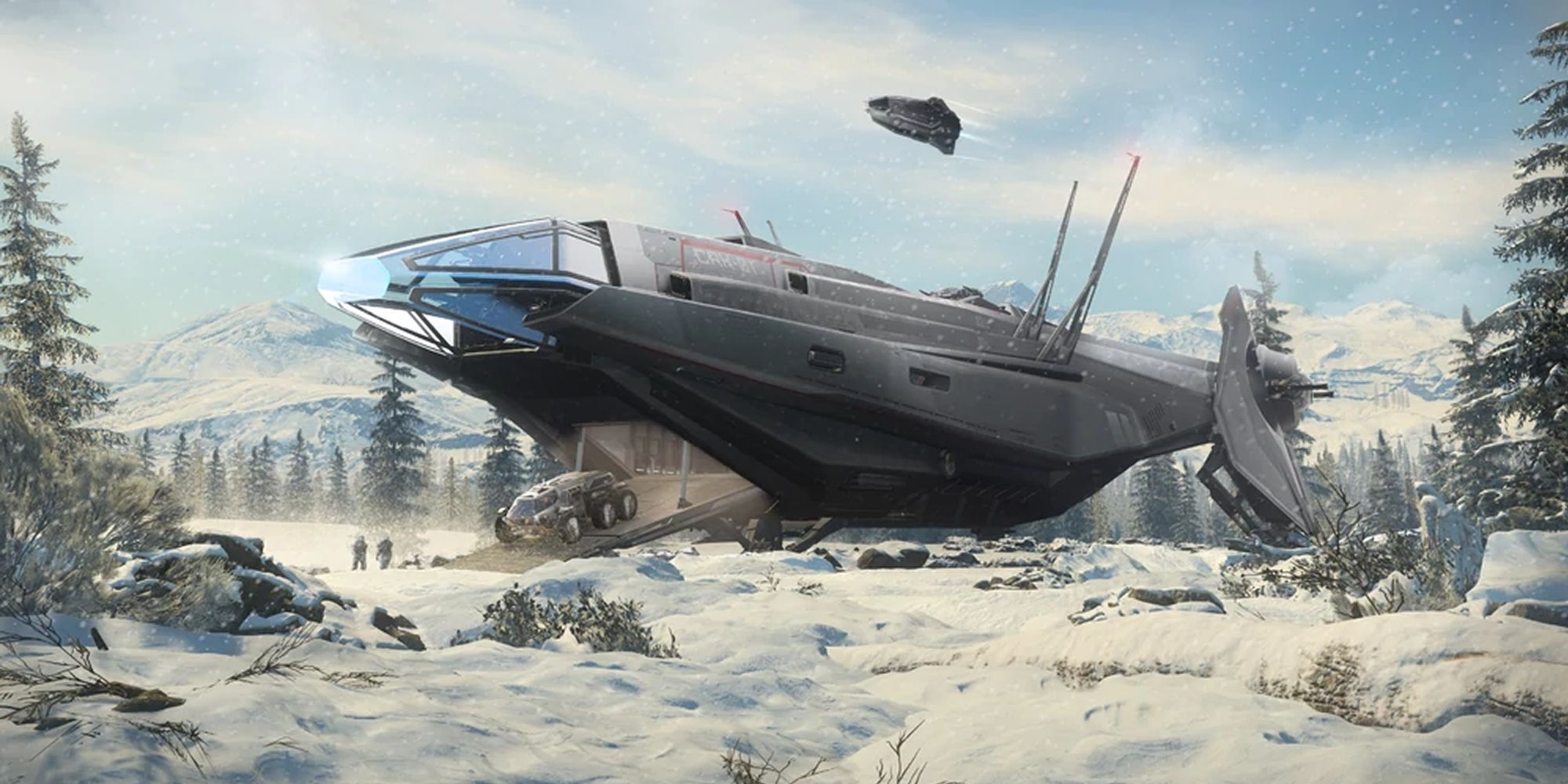 A big part of space games is the exploration and the goal of finding something that humans have never seen before or didn’t even think could exist. Entire organizations are formed solely for the purpose of arranging expeditions and sending brave souls into parts unknown.

If you’re planning to take that path, you’ll need a ship that’s adaptable and can support you away from home. For this, you’ve got the Carrack provided by Anvil Aerospace. It can take a large crew and comes with all the equipment needed for interstellar surveillance. It also provides a solid defence with up to four turrets. 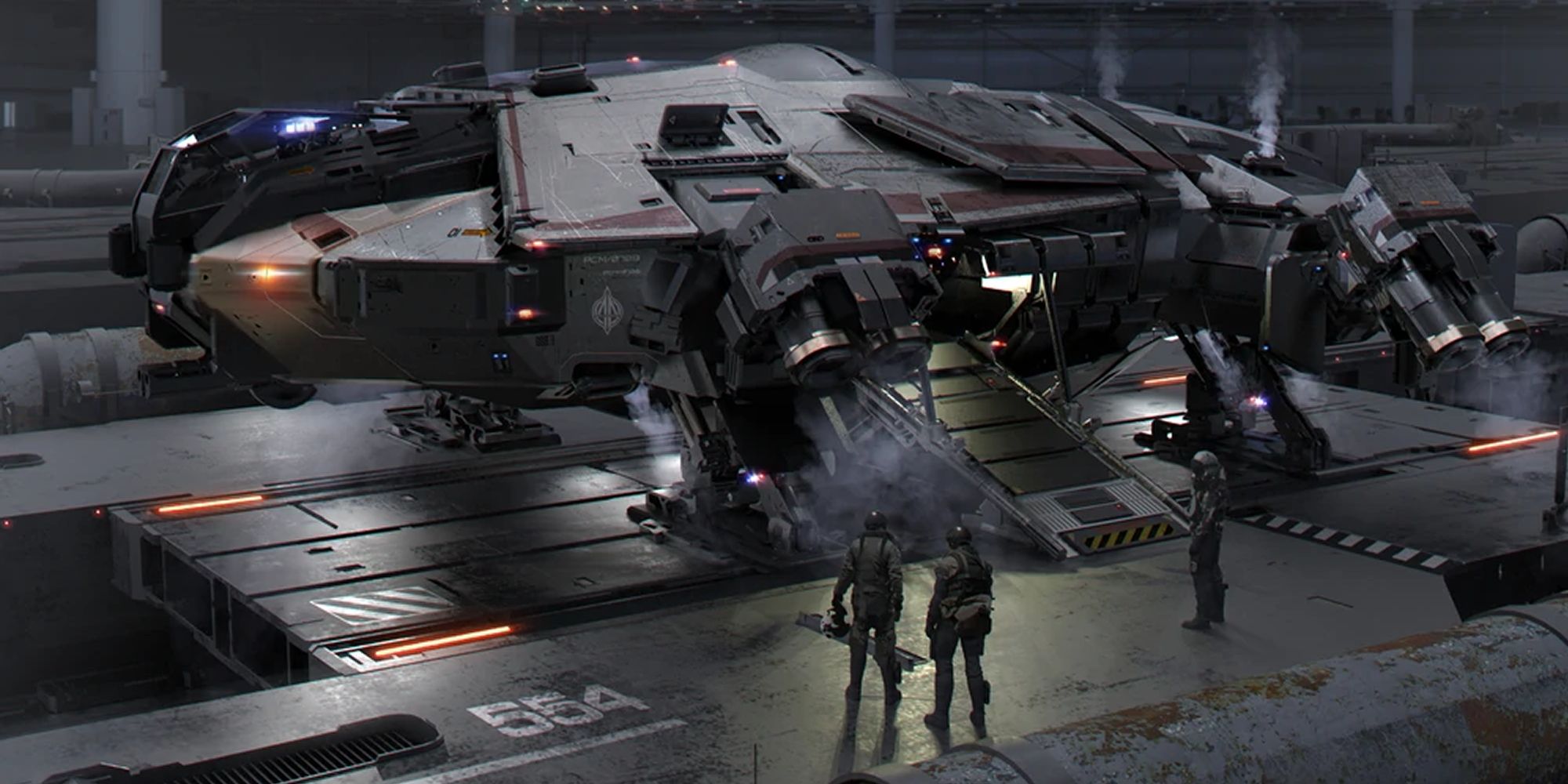 Wanting to explore space is a noble and admirable goal, but it’s also very dangerous. As a result, it can be hard to find willing volunteers to join your crew so you’ll have to set off on your own.

The issue then comes with finding a ship that can be maintained by just one person, but the Terrapin solves that. This sleek pathfinding vessel is made purely for the purpose of flying and keeping you safe with extra shielding and armor. It’s got four directional boosters for better navigation and is armed with decent weaponry to help you fight back. 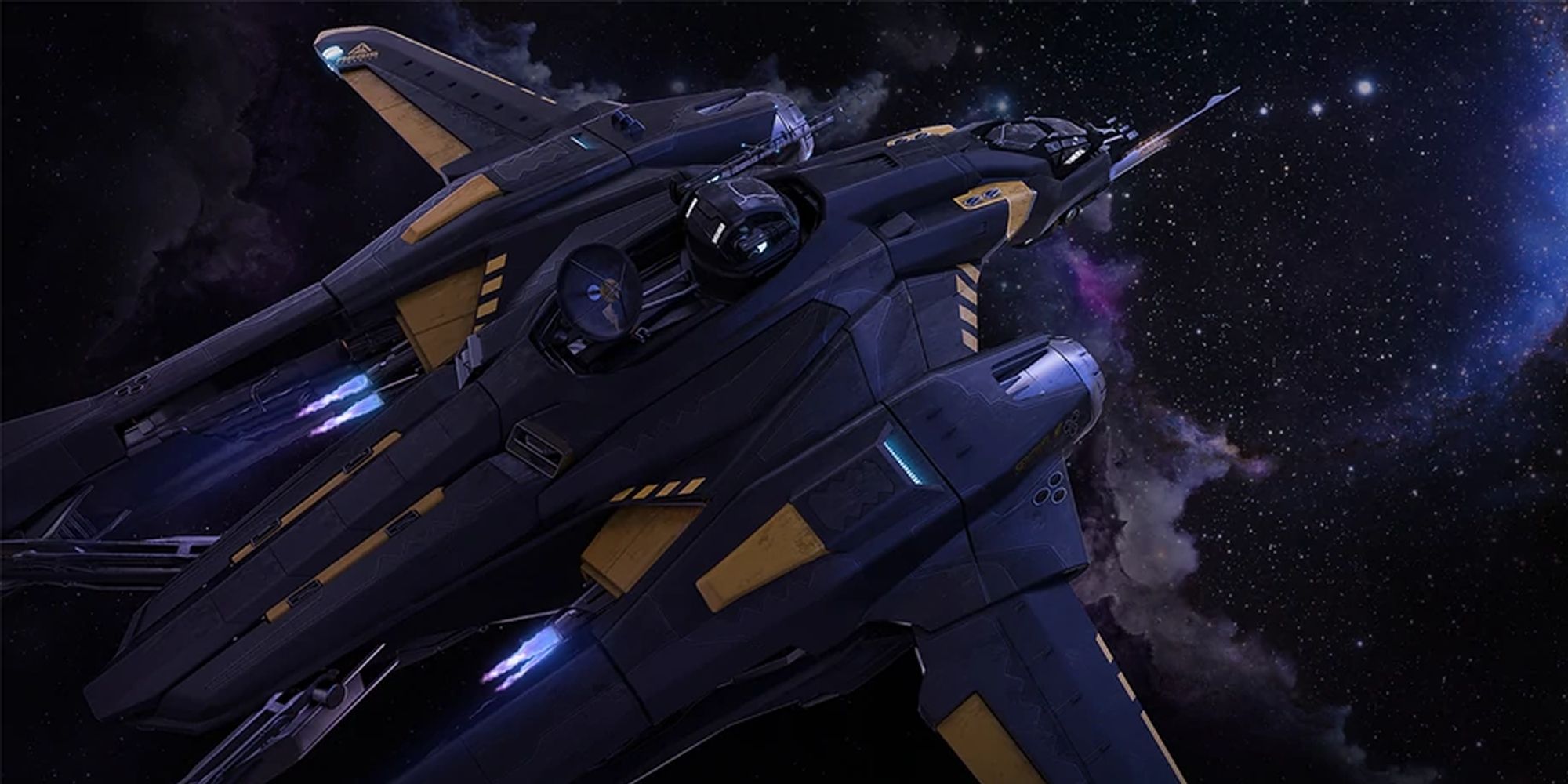 Though colonies can do their best to expand and establish structure among the stars, a majority of space is a lawless and chaotic void. There’s no way to ensure safety when you’re far from home and raiders can strike at any time.

The good news is that there are ships made for the purpose of bringing order and dealing with such threats. The Vanguard-Sentinel from Aegis Dynamics is one of them. It takes two people to pilot this beast that’s armed to the teeth with a variety of weaponry. However, it also comes with tools like EMPs so you can fight more strategically. 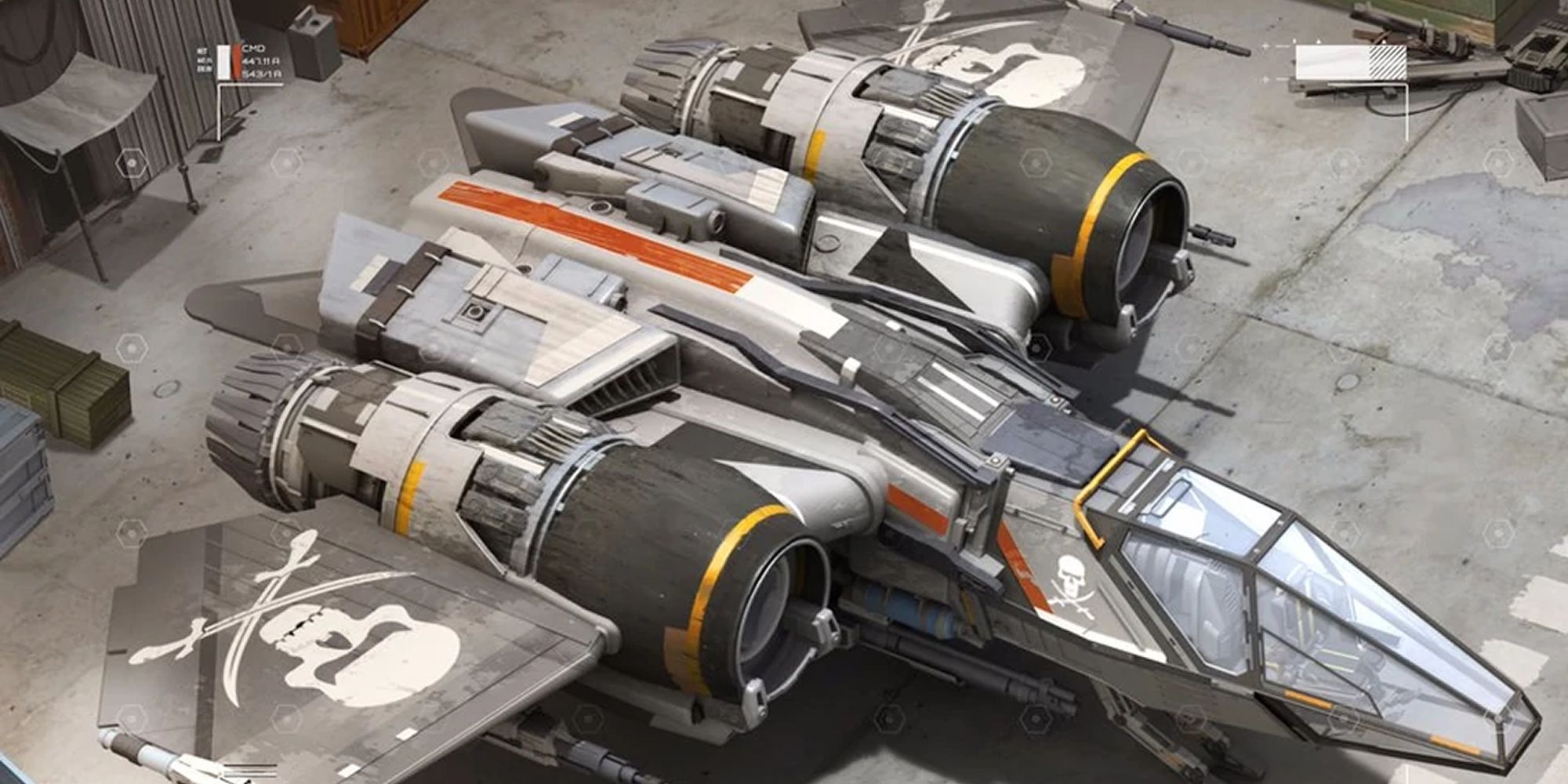 When it comes to being an ace fighter pilot, the spaceship you pilot plays an important part. Having a huge ship with tons of guns may make you feel unstoppable, but it’s no fun to be a huge target that’s unable to easily get out of the way.

That’s why a smaller, faster, and more manoeuvrable ship will allow you to show off your piloting skills. The Drake Interplanetary’s Buccaneer can fill that role effectively. This single-person ship is made to be scrappy by being agile while having the firepower to take on targets bigger than itself. 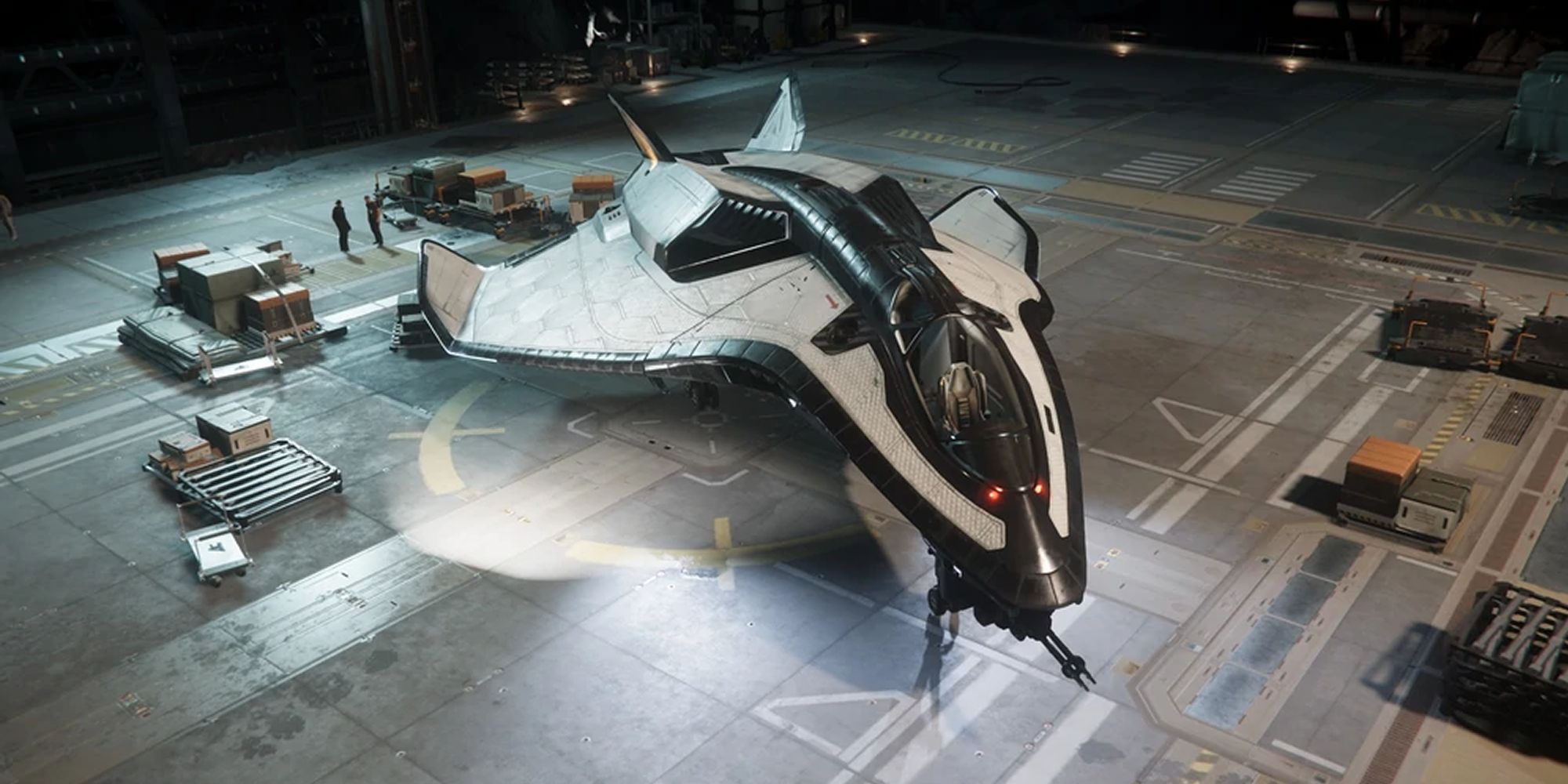 There are many career paths you can follow as a spaceship pilot, but what if you don’t want to limit yourself? Let’s say you want to take part in trading while also being able to play the part of the vigilante. In order to do this, you’d need a ship that can keep up with raiders while having enough space to hold a fair amount of goodies.

If this is what you’re thinking, then look no further than the Avenger Titan. This intimidatingly-named ship strikes a nice balance between transportation and combat that you can pilot all by yourself. 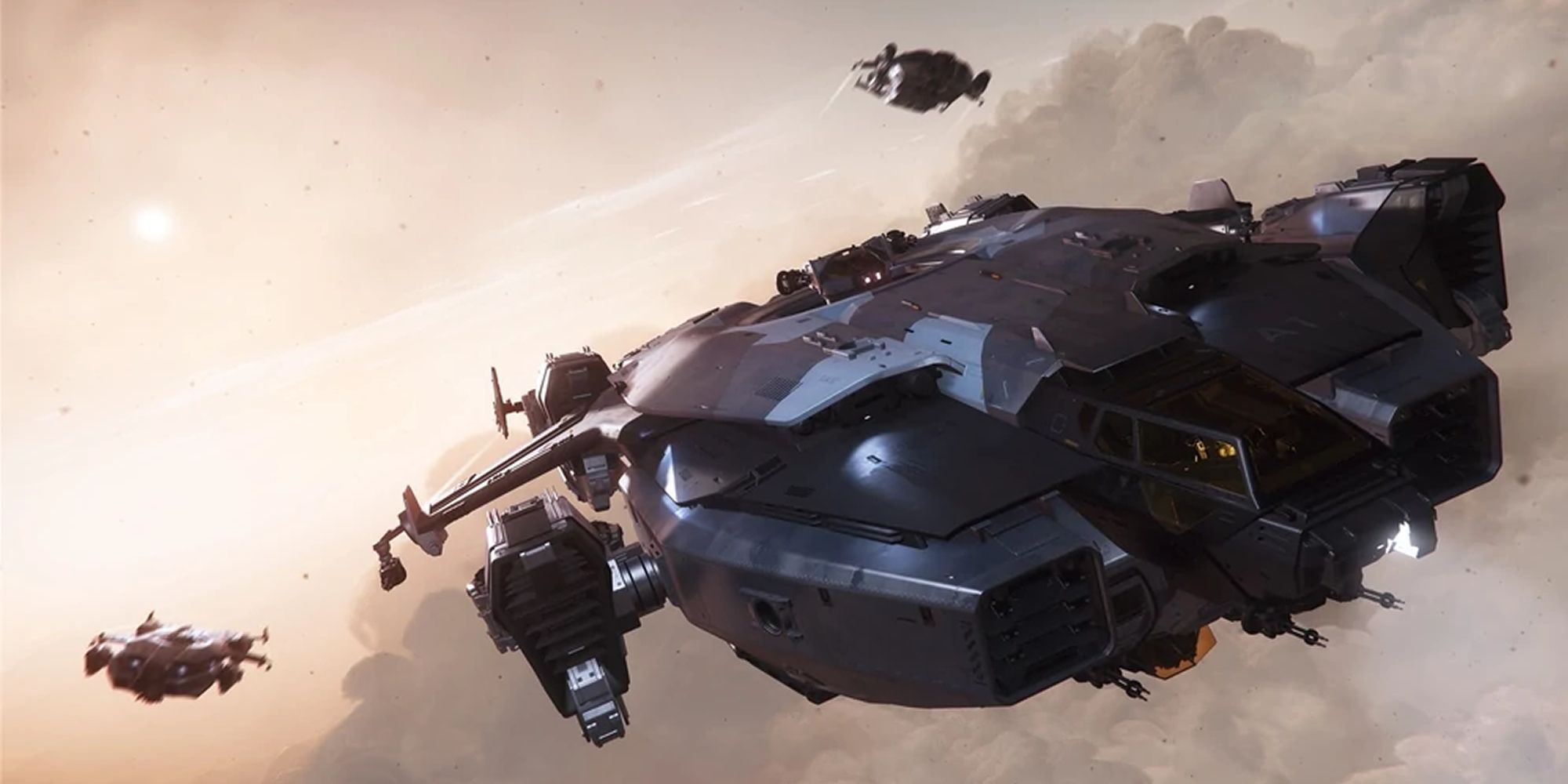 If there’s a faction that would invest a lot in space flight it’s bound to be the military. You never know who you’ll encounter in deep space and whether they’ll be friendly. That’s why you’ll encounter various spaceships designed specifically for military purposes.

The spaceship of choice would be the aptly named Valkyrie. It has the capabilities of a dropship being able to carry troops and a vehicle. Even though it's carrying all that, its powerful thrusters give it plenty of mobility with an arsenal of weaponry to unleash on unsuspecting foes.