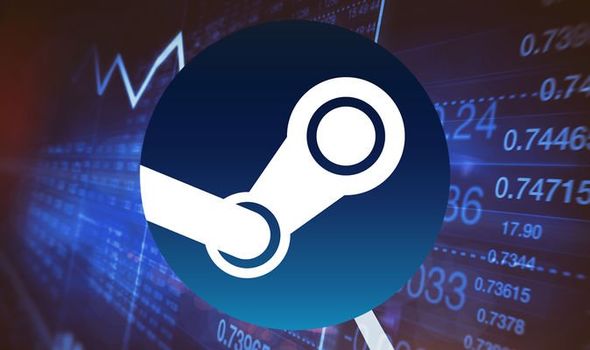 The Steam server status makes grim reading for fans, who have complained about not being able to access the website.

Independent website Down Detector has received thousands of reports that Steam isn’t working.

The outage tracker monitors social mentions around certain topics to detect when services go down across the world.

The Down Detector outage map shows that the Steam issues are affecting users in the UK and in the US.

Fortunately, the issues aren’t expected to persist for too long, as customers begin to drop off.

Steam users are currently flooding the site hoping to grab a bargain as part of the Lunar New Year sale.

Give it an hour or so, and the store should be up and running as normal, although some fans should be back online after refreshing the page once or twice.

Hundreds of games have been discounted as part of the sale, including heavy hitters such as Cyberpunk, Among Us and The Witcher 3.

There are also discounts on games like Paradise Killer, Phasmophobia, Fall Guys Ultimate Knockout, and The House in Fata Morgana.