Steam has broken its concurrent player record, with almost twenty-five million people on the service at once.

The lockdown situations around the world have resulted in a dramatic increase in video game-related spending, with companies like Sony seeing a 50% increase in profits. The PC platform has benefited from this increase in interest, as some of the biggest games of the year were available on Steam. Incredibly popular games like Among Us, Fall Guys, and Hades all became the darling of streamers, with the help of the Steam versions of each title. People have been trapped indoors all year, and being able to stream games and watch other players has helped us all stay connected.

The holiday season is fast approaching and it seems that gamers are already entrenching themselves on Steam. According to SteamDB, the record for worldwide concurrent players has been broken, with 24,776,635 people active on the service at once within the past twenty-four hours. 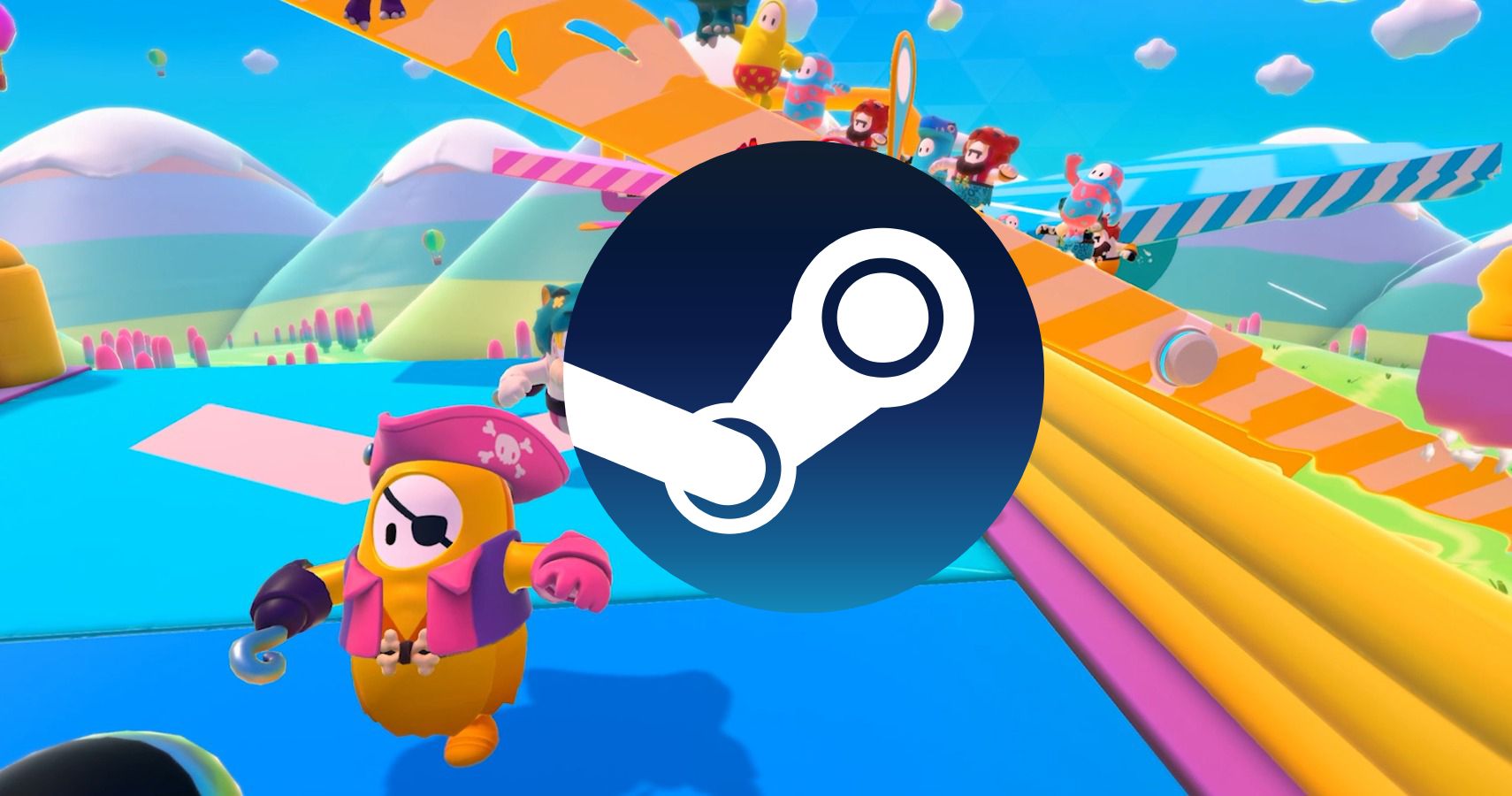 The game that is most likely responsible for this surge in players is Cyberpunk 2077, which quickly hit a million concurrent players at launch. Cyberpunk might be dogged by controversy and complaints about its performance at launch, but it’s still one of the most highly-anticipated games of the year, and people have been turning out in droves to play it. Cyberpunk’s current all-time peak number of players is 1,054,388.

The Steam charts are dominated by the same games that have been popular on the service for years now, such as Counter-Strike: Global Offensive, Dota 2, and Grand Theft Auto V. The bump caused by Cyberpunk is a temporary one, as few games remain in the charts indefinitely. Among Us and Fall Guys are living proof of this, as they keep dropping further down the charts. Cyberpunk will eventually suffer the same fate, once the hype dies down and people start finishing the game. As it stands, there are more people playing on PC than ever before. This will hopefully keep people active and engaged until things (hopefully) return to normal next year.