Battlefield 2042’s player count continues to plummet as we make our way into 2022. The game was released last November to numerous bugs, balance issues, and missing gameplay features that have angered the Battlefield community to the point where moderators on the Battlefield 2042 subreddit threatened to close it down to stop rampant toxicity.

It's also led some fans to request refunds. As noted by Dexerto, at least one player even managed to skirt Steam's rules regarding refunds just to get their money back.

Reddit user Roboserg posted two messages sent to Steam customer service requesting a refund on Battlefield 2042. The first request was rejected as Roboserg had over four hours of gameplay on record, but Roboserg noted that at least two hours of that were spent dealing with a bug that kept resetting his configuration file. 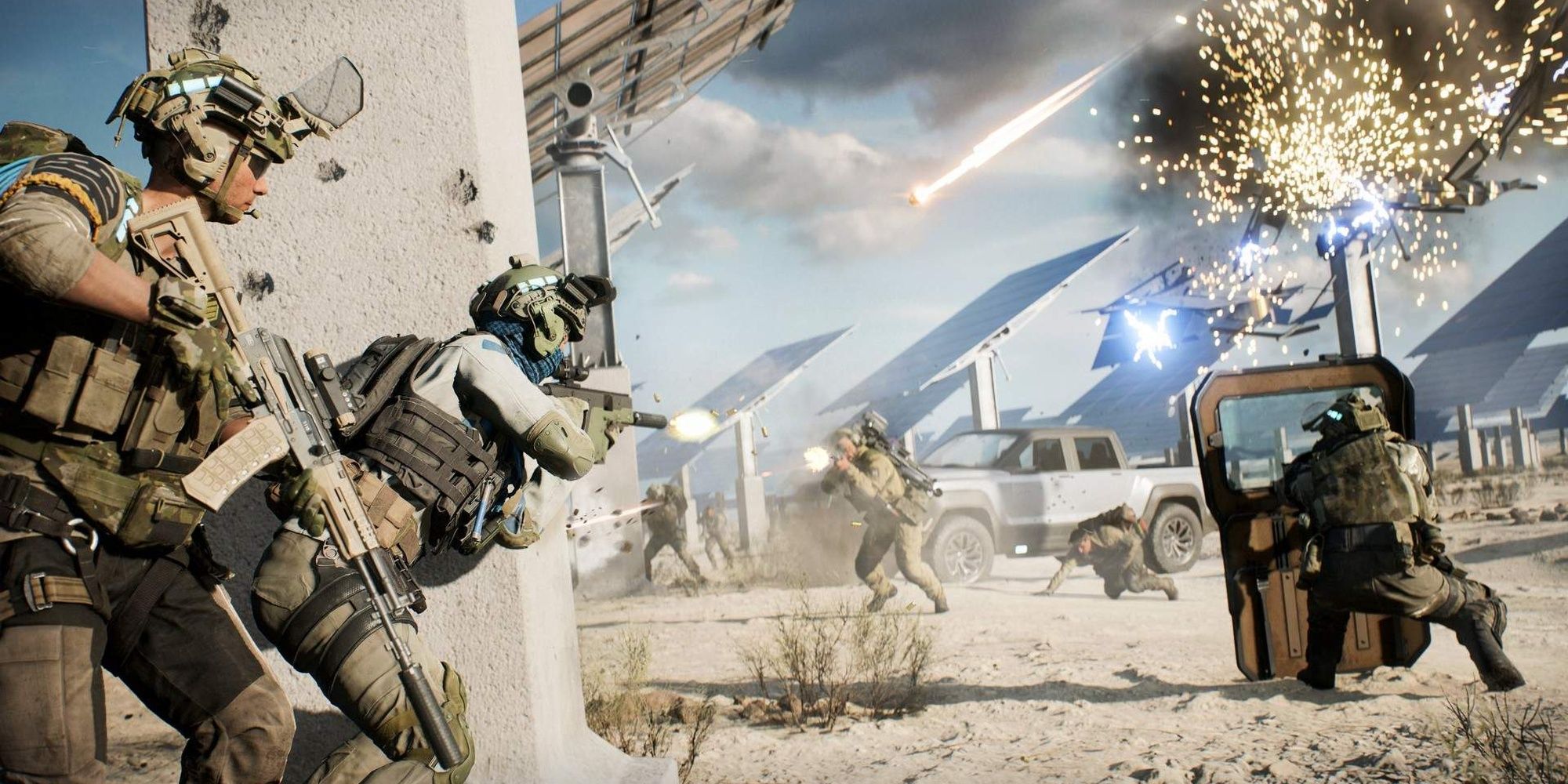 "The broken state of the game and its bugs did not allow me to test the game properly, which is the reason I wish to refund the game," wrote Roboserg. Steam eventually waved the two hours of gameplay rule "as a customer service gesture" and gave Roboserg their money back.

As noted in the comments, however, PlayStation players looking for a refund are out of luck.

Battlefield's player count on Steam has continued to drop precipitously since last November. Battlefield 2042 started with a peak player count of over 100,000 but has since dropped below 9,000 in the past 24 hours. It's so low that Battlefield V has already surpassed it, and 2042 is even in danger of being overtaken by Battlefield 1, a game five years old.

DICE has promised action to address player concerns, but there were so many voices demanding action that EA's communication director told fans to take a step back and let the developers get back to work. Those tweets have since been deleted, but it shows how much pressure EA is under to make Battlefield 2042 the game that was initially promised.