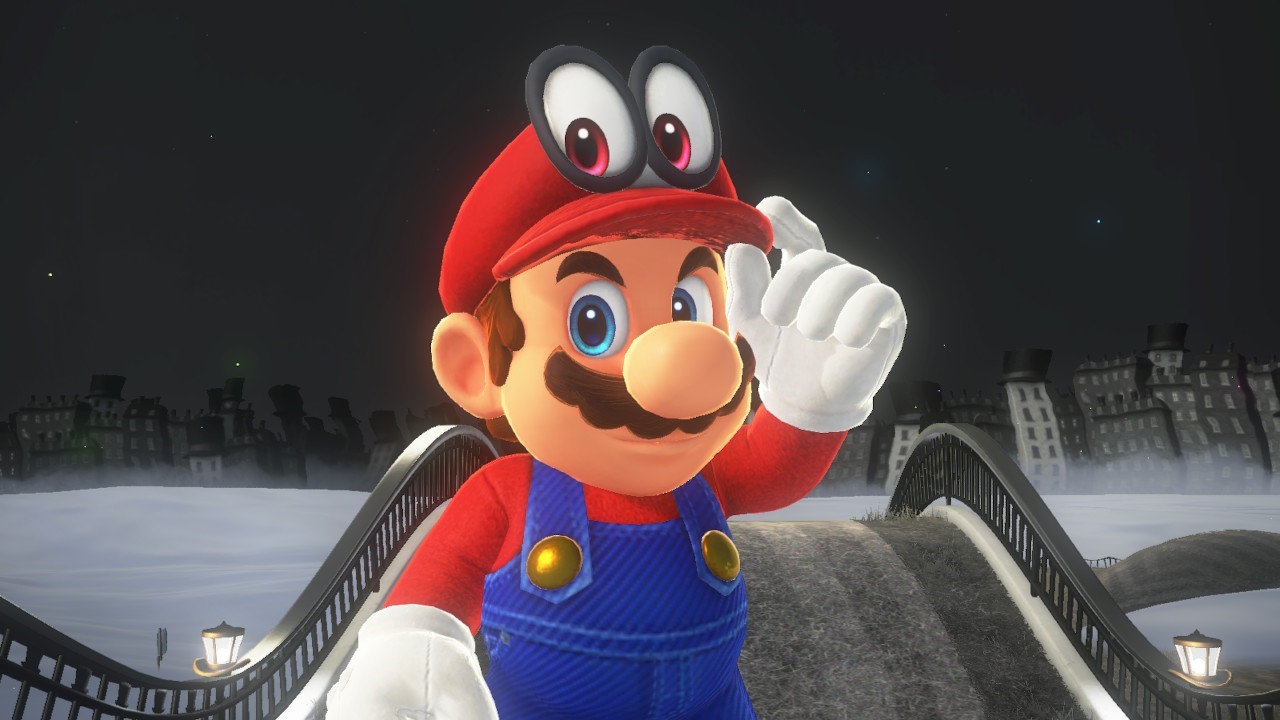 For the first time, Nintendo has acknowledged plans for a follow-up to Super Mario Odyssey and a new 3D Mario game.

The New Super Mario Bros. sub-series has never been popular with fans though, who criticise it for lacking innovation, and so Nintendo took a chance by focusing all efforts on Super Mario Odyssey for the Switch. Efforts that have paid off so well they’ve changed Nintendo’s view on 3D Mario titles.

‘Let me explain by describing the background for the development of the Wii game New Super Mario Bros. Wii’, said series creator Shigeru Miyamoto, when asked for his thoughts on the differences between 3D and 2D Mario games during a company Q&A.

‘It felt like each time we created a new instalment in the Super Mario series – which by then had expanded into 3D – it became more complicated. After the release of Super Mario Galaxy in 2007, the goal was to develop a more accessible 3D Super Mario game, and the result was New Super Mario Bros. Wii, a basic side-scrolling Super Mario game that even new players could easily play.

‘That later led to the release of the even simpler Super Mario Run game (a mobile application released in 2016). When we develop software, we strive to incorporate new elements, but at the same time we want to make it easy for even first-time players to have fun.

‘Recently, people of all generations have been enjoying the 3D Mario game Super Mario Odyssey, so for 3D Mario going forward, we want to try expanding further in new ways.’

As you can see, he didn’t go into any detail, but it is the first time that Nintendo has confirmed a new 3D Mario game – whether a direct sequel to Odyssey or something else – is in development.

That is a relative surprise though, as up till now most rumours have suggested that the Odyssey team, under producer Yoshiaki Koizumi, is working on a new Donkey Kong game.

That’s never been confirmed though, and with the series’ 40th anniversary having passed with no mention, it’s looking increasingly less likely that it will be.

However, although Nintendo never confirmed the fact, the Bower’s Fury game included with the Switch version of Super Mario 3D World seemed to be by a new team, and after that successful experiment it could be that that they are working on the next full length 3D Mario game.

Elsewhere in the Q&A, Miyamoto once again confirmed that Nintendo has plans to make movies and other ‘visual content’ based on IP other than just Mario. Naturally, he didn’t say which ones though and almost certainly won’t until it’s known how the Super Mario movie is received.