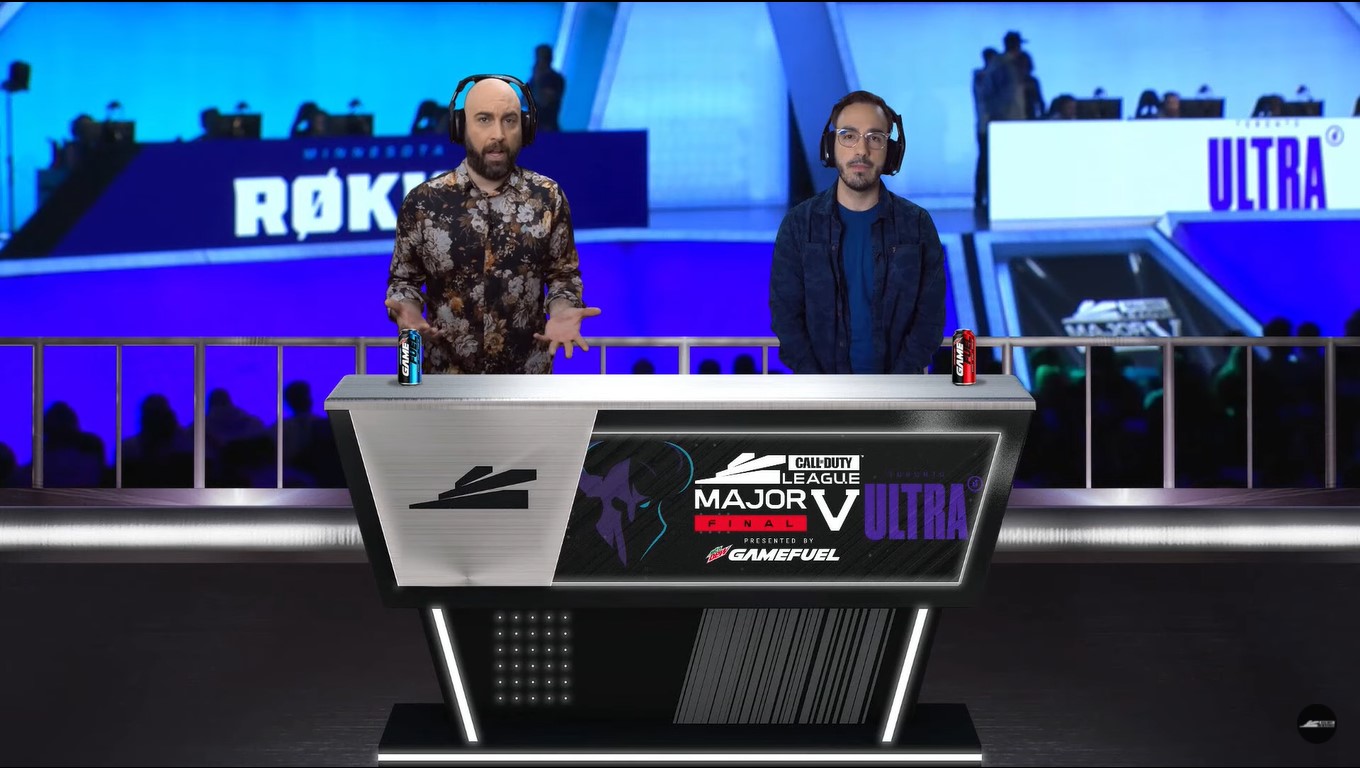 The esports leagues for Call of Duty and Overwatch have lost a major sponsor so suddenly that the logo had to be covered up with tape.

The lawsuit filed against Activision Blizzard by the state of California, including accusations of sexual harassment, bullying, and racism, has not been good publicity for the publisher of Call Of Duty and World Of Warcraft.

Although the allegations have already seen one staff walkout it’s not clear what the true cost of the lawsuit will be to Activision Blizzard, but they already seemed to have lost an important esports sponsor in the form T-Mobile.

According to Dexerto, fans noticed that during the CDL (Call Of Duty League) Stage V Major Tournament over the weekend, players suddenly had the T-Mobile logo covered by tape during livestreams, with the logo also disappearing from the official website.

The same thing happened with OWL (Overwatch League), with all mention of T-Mobile disappearing from tweets and the company’s CDL T-Mobile sweepstake coming to a sudden and unexplained end.

There’s been no official announcement from either company, so it could just be a coincidence, but the use of tape to cover the logo suggests that it happened quickly and unexpectedly.

Many have been calling for major change within the games industry for years, in terms of equality and how it treats its employees, but as always real change only ever comes if publishers suffer a financial pinch.

If T-Mobile has dropped their sponsorship over the allegations – and there’s a good chance they’ll never confirm one way or the other – then not only will Activision Blizzard be incentivised to changed but other publishers will be too; especially as Ubisoft are already embroiled in their own similar controversies.