Rockstar has brought Grand Theft Auto 5 to every console under the sun, but Take-Two CEO Stauss Zelnick believes every new generation has received a version of GTA 5 that’s much more than a “simple port.” In fact, he’s confident that the upcoming PS5 and Xbox Series X|S remaster of the game will perform incredibly well, as the team has gone to painstaking lengths to improve the underlying technology, visuals, and overall performance.

The comments were made during this week’s Morgan Stanley Technology, Media & Telecom Conference (transcribed by VGC). At one point during the meeting, Zelnick was asked about how remasters and remakes fit in with the company’s overall strategy.

In other words, Take-Two and Rockstar put out remasters that are more than simple ports. Playing an old game on a new system should feel like a new experience and shouldn’t be a quick rehash for a new console.

Zelnick was later asked about possible ports of earlier GTA titles, such as Vice City and GTA 3. His reply was vague, although it leaves the door open for these classic titles to find their way to next-gen consoles.

“It’s a great and encouraging question,” Zelnick said. “I’m kind of inclined to leave it more as a statement than a question and any update on our release schedule will come from Rockstar Games.”

Love it or hate it, GTA 5 has put up incredible numbers during its time on the market. GTA Online continues to see constant updates, although many fans believe its continued success has led to the lengthy gap between GTA 5 and GTA 6. There’s still no official word on a follow-up to blockbuster title from 2013, and no indication as to when we might learn more.

GTA 5 will be available on next-gen consoles later this year. 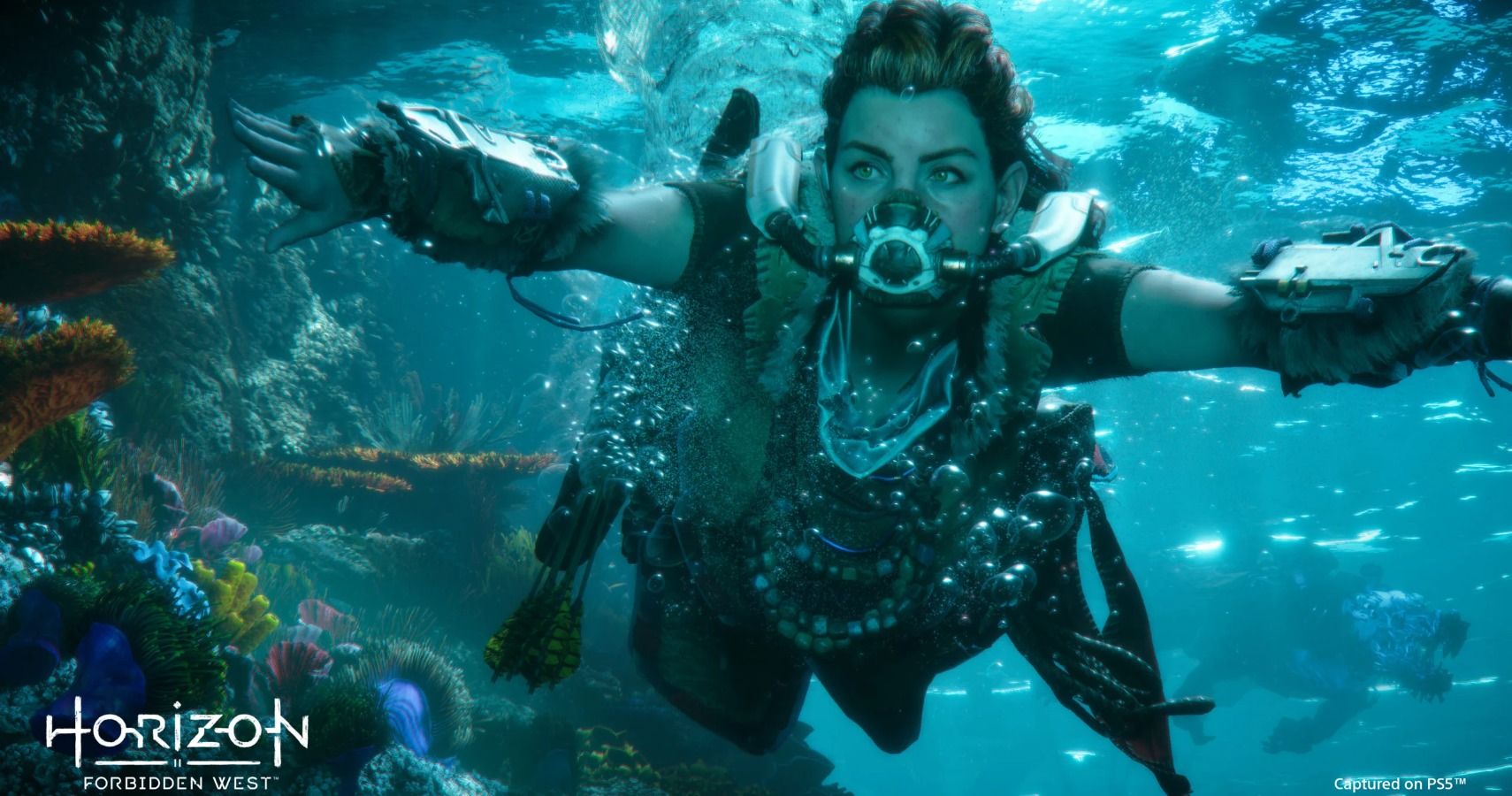