Talewind raises $3.41M for Breezy Bay game and to partner with game devs

The deal comes on the heels of an announcement in June when Talewind raised $800,000 in a round of funding to create games for the Roblox user-generated content platform.

Talewind is part of a big shift toward user-generated content in gaming, as it has joined a host of professional game studios that are making games for Roblox, which went public in March at a $41.9 billion value and has 47 million daily active users.

In an interview with GamesBeat, founders Mike Allender and Georgina Felce said they are looking for Roblox studios and developers to help build games and experiences that better the metaverse, the universe of virtual worlds that are all interconnected, like in novels such as Snow Crash and Ready Player One.

The 2nd Annual GamesBeat and Facebook Gaming Summit and GamesBeat: Into the Metaverse 2

The studio was started this year by Allender (previously lead game designer at King’s innovation studio) and Felce (previously studio operations manager at Big Pixel Studios). The team of 14 people has a diverse group of industry professionals, including Theo Docking (aka Jeddevs from the hit Roblox game “Bloopville”).

The team is part of the Roblox Accelerator program, and it is on a quest to better the metaverse with games that are fresh, fun, and full of adventure. The studio is a progressive, positive, sustainable employer focused on cultivating what it feels is its unique company culture. 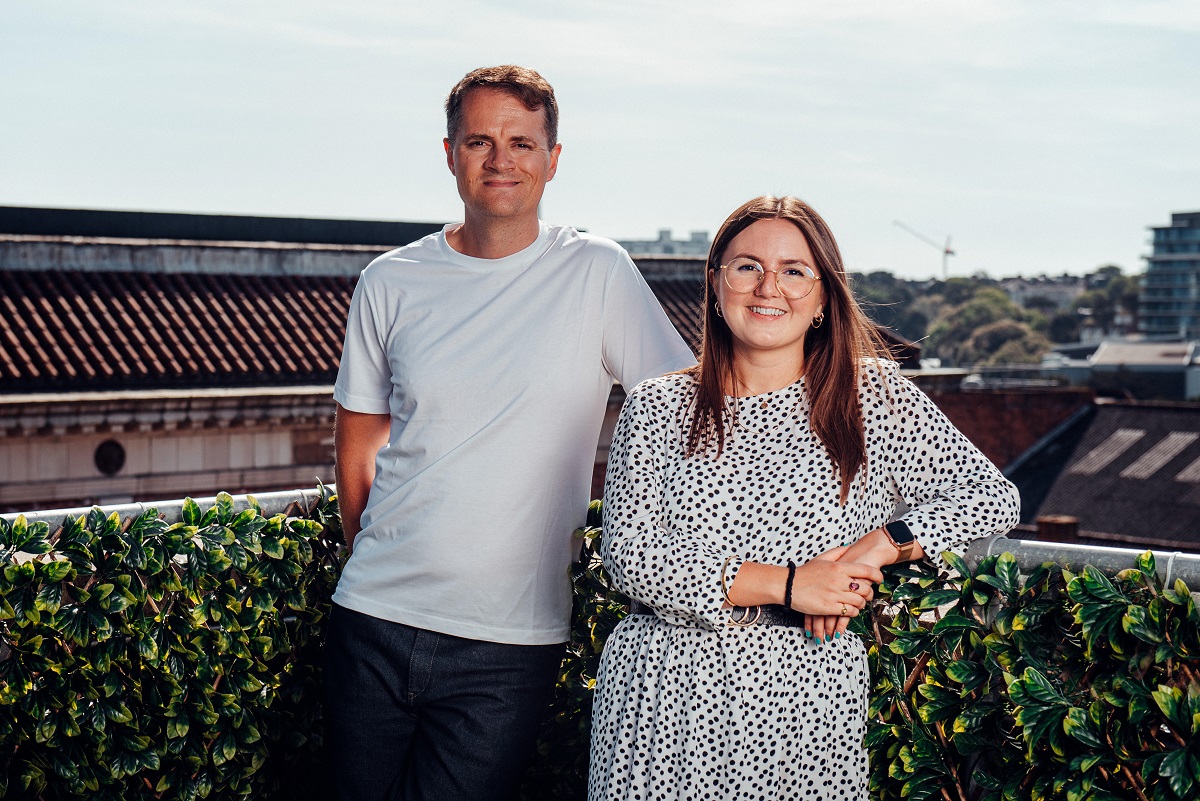 Breezy Bay is a cozy sandbox role-playing game (RPG) that the company likes to describe as “Animal Crossing meets RuneScape.” Players develop their islands with facilities, decorations, and toys to have the coolest island possible. The Roblox multiplayer engine means that their friends can simply swim over to hang out and trade. Felce said the company expects to soft launch Breezy Bay soon.

“It’s our flagship title. And it was really important for us to come onto the platform and show developers what we can do and what we’re capable of with the tools,” said Allender.

Roblox says its users spend 2.5 hours per day on average in the virtual world platform, and developers are flocking to the platform.

“Now we’re going to build partnerships with Roblox developers who may already have games out and partner with them to help improve their products and game experiences,” Felce said.

The expansion wouldn’t have been possible without the support of the Roblox community, and now Talewind wants to return the favor, Felce said. Meanwhile, Talewind has a four-day work week, an experiment that a number of game studios are trying out.

“We want to be able to take some of these smaller teams, and help mentor them help grow their games,” Felce said. “We want to take these rough diamonds and use our game design, production, and tools and services to take those games into better rankings.”

With these partnerships, Talewind aims to give up-and-coming developers the kind of support it received during the Roblox Accelerator program, which was a masterclass in everything from game design and monetization to marketing and data analytics.

Talewind is looking for partners who want to better the metaverse with games that are fresh, fun, and full of adventure. It’s also looking for those who share its values about being kind to players, kind to employees, and kind to the planet. The company is hiring so that it can spin up a second game internally. The company noted that Roblox is keen to attract developers who can retain older players on the platform.

One of the developments Talewind is watching closely is Roblox’s approach to nonfungible tokens (NFTs), which have taken off on unregulated platforms like the web.

“We want to have a positive impact on the Roblox community,” Felce said.

One of the new game developer recruits is Theo Docking, aka Jeddevs, from hit Roblox game Bloopville.

“I was working there [Bloopville] part-time, doing college simultaneously,” Docking said. “Just as I was coming out of college, I got a message from the wonderful Gina who said, ‘Hey, have you heard of us? We’re Talewind, and we’re cool. You should come work for us.’ And I asked, ‘Do you have room for a wizard?’”