The 3DS Is Officially Dead

We knew it was coming but it’s still sad to see that the Nintendo 3DS has now officially been discontinued. After almost ten years, the handheld console’s demise is marked on the Nintendo UK website with the immortal words “Please note: The manufacturing of the Nintendo 3DS family of systems has ended.”

The Nintendo Switch was released back in March 2017 and since then the 3DS’s days have been numbered. Nintendo’s hybrid console has seen phenomenal sales since release but over the last few months interest hit a major high as gamers flocked to Animal Crossing: New Horizons and Ring-Fit Adventure in droves during the lockdown.

With the next generation of consoles fast approaching, it was only a matter of time before the quirky handheld console was discontinued. The 3DS’s official demise was posted about on Reddit after user DarkyMcMasterson noticed that the US Nintendo site redirects users seeking the 3DS to the main homepage. The UK and Japanese websites are more forthcoming, instead posting a brief notice about the end of the console’s lifespan.

Initially, the Nintendo 3DS existed happily beside the Switch, thanks to its sleek and more portable design. However, on September 20, 2019, that changed with the release of the Switch Lite. 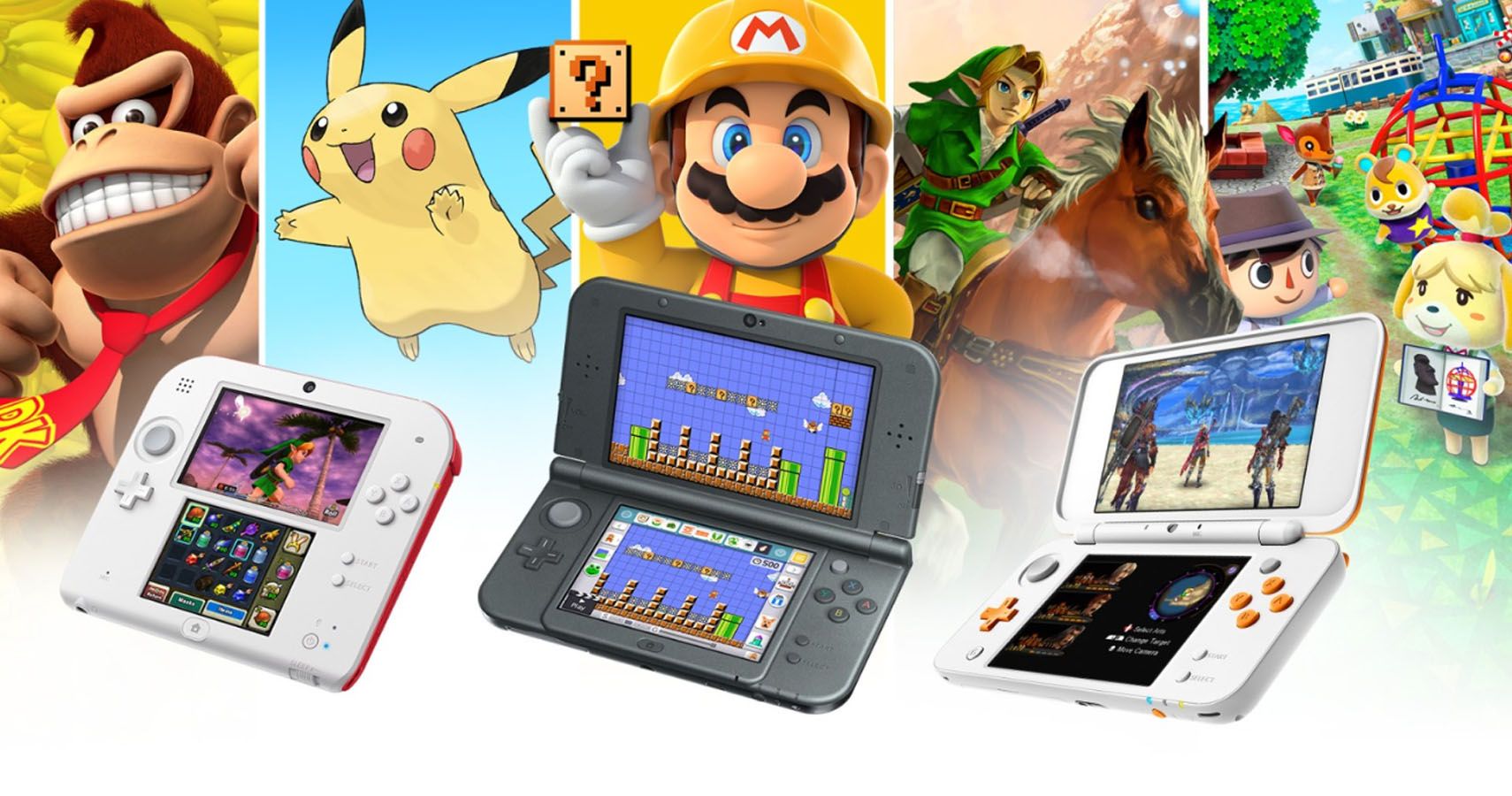 The Switch Lite is smaller and more portable than the Switch, forgoing the docking ability and removable controllers in order to make a more lightweight console. For gamers who want a portable system, the Switch Lite has become the new go-to. It uses the same cartridges as the Switch and you can even connect your accounts together and play your digital games on both devices, as long as it isn’t simultaneously. This means that one game library is playable across both consoles with just a few exceptions. You can even connect regular Joy-Con up to the Switch Lite – you just can’t charge them using it.

While we understand why the Switch Lite is the new choice for handheld Nintendo devices, we should all take a moment to remember the joy the 3DS console family brought over its lifespan. From its increasingly bizarre names – that involved putting the word new in front of the previous name to utterly confuse anyone trying to differentiate – to its stylus that we frequently lost, we loved that console and are sad to see it go.

After putting an F in the chat for the 3DS we simply ask Nintendo, where are the WarioWare games on Switch?