While "not E3" season may have come to an end, we've still got plenty of news stories for you to dig into in this here roundup, including reports that Nintendo has a new Fire Emblem game waiting in the wings.

Our other top stories today include Tetsuya Nomura's interview in which he opens up about the Kingdom Hearts series, and reports that Sony is working on a "professional" controller for the PS5. All that and more if you read on. 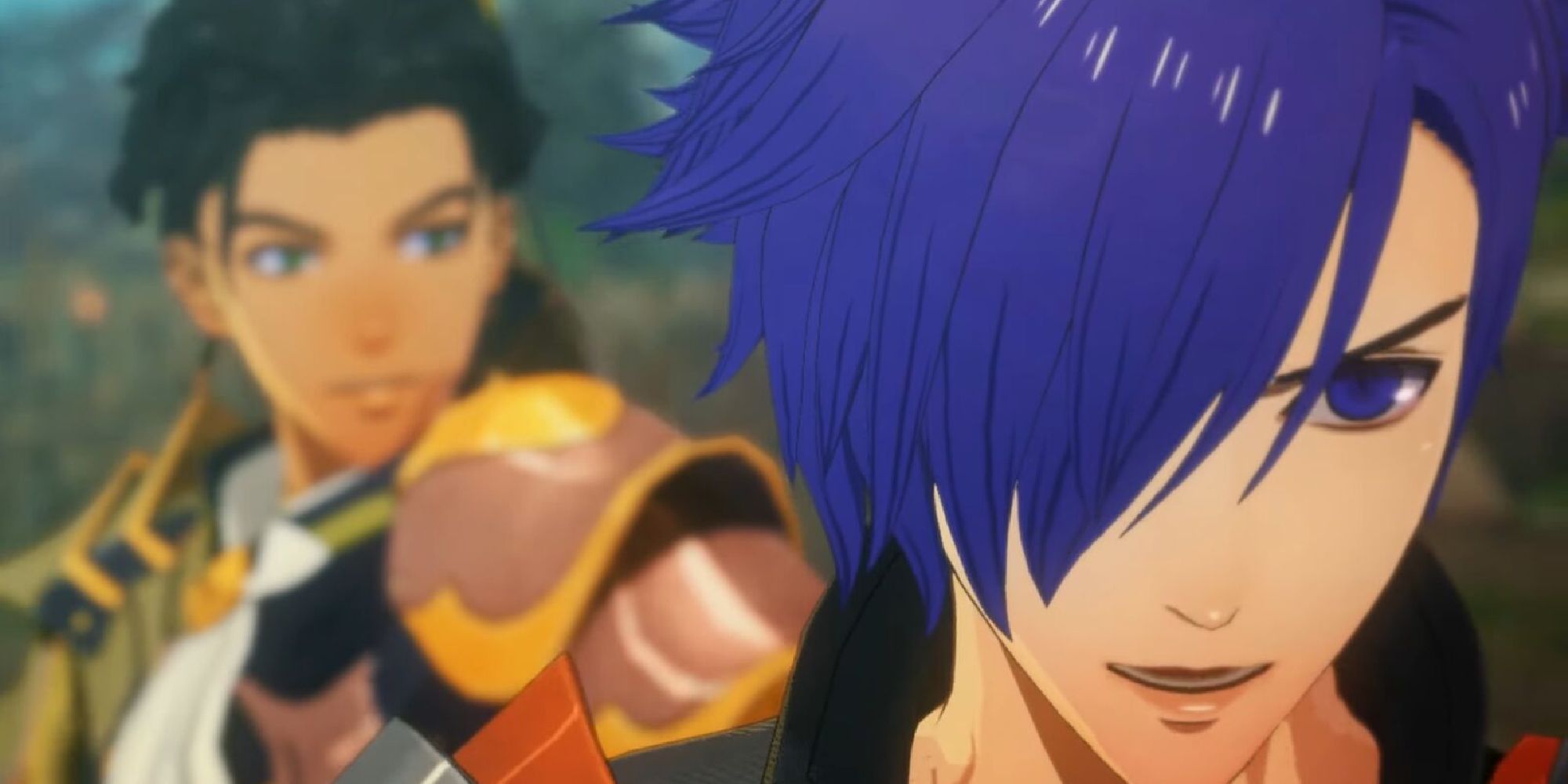 It's pretty difficult to guess what Nintendo is working on behind the scenes these days, but if Nintendo insider Emily Rogers is to be believed, there's been a completed Fire Emblem game in the wings for the past year. Rogers' claims have been backed up with seemingly legit screenshots of a character with "strange red and blue hair." These screenshots also seem to suggest this game will allow players to summon characters from across the Fire Emblem franchise, hinting that it has something to do with its 30th anniversary. 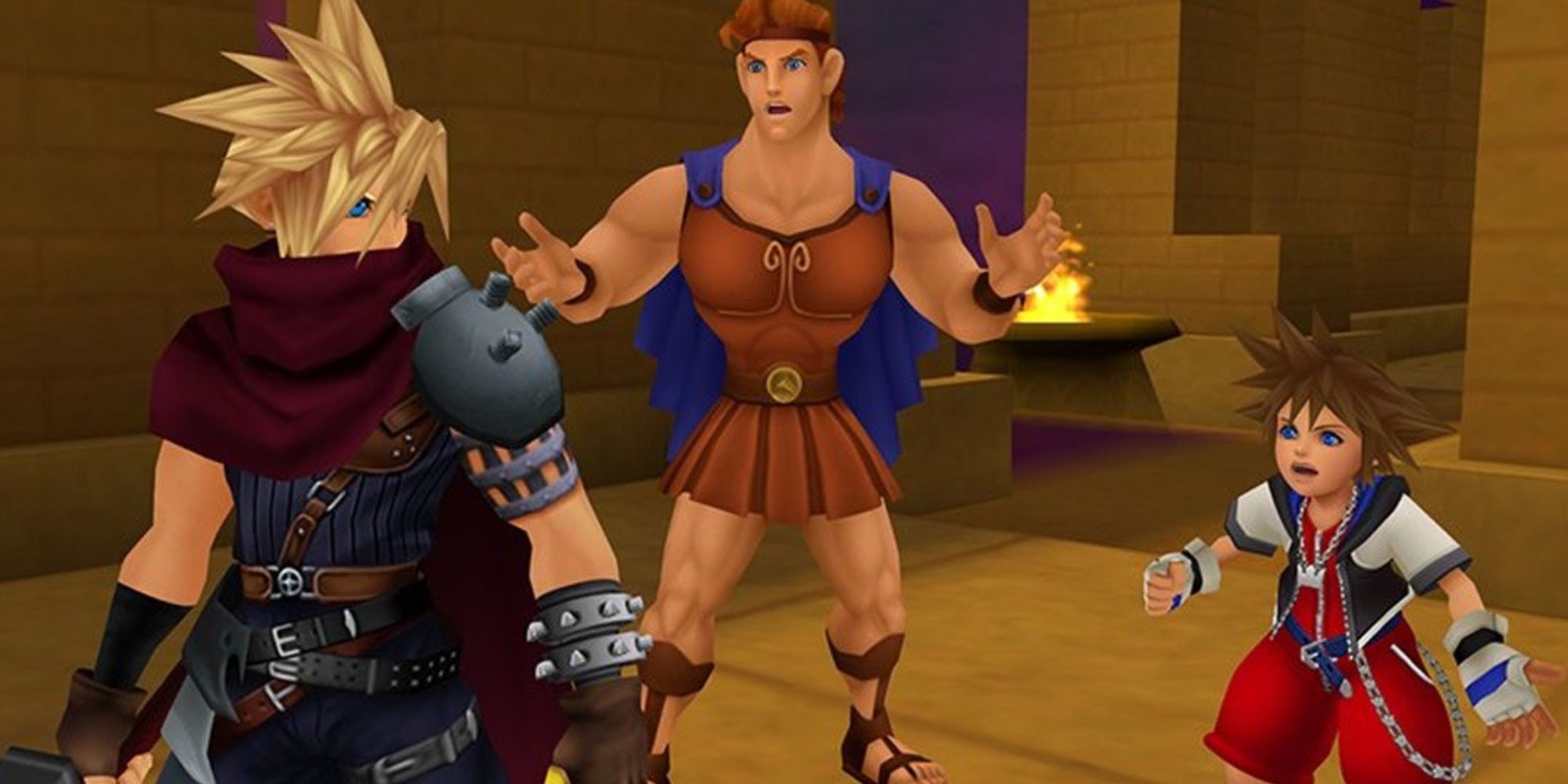 A recent interview with Tetsuya Nomura has revealed a bunch of interesting bits of news about the Kingdom Hearts series and how it will look going forward. One of these little tidbits details how Nomura doesn't really see the series as a crossover between Final Fantasy and Disney, explaining that he used popular Final Fantasy characters to make the game's original characters stand out. He also hinted at the number of Disney worlds that will appear in Kingdom Hearts 4, and how it was him that was wary about Sora's crossover with Smash Bros., not Disney. 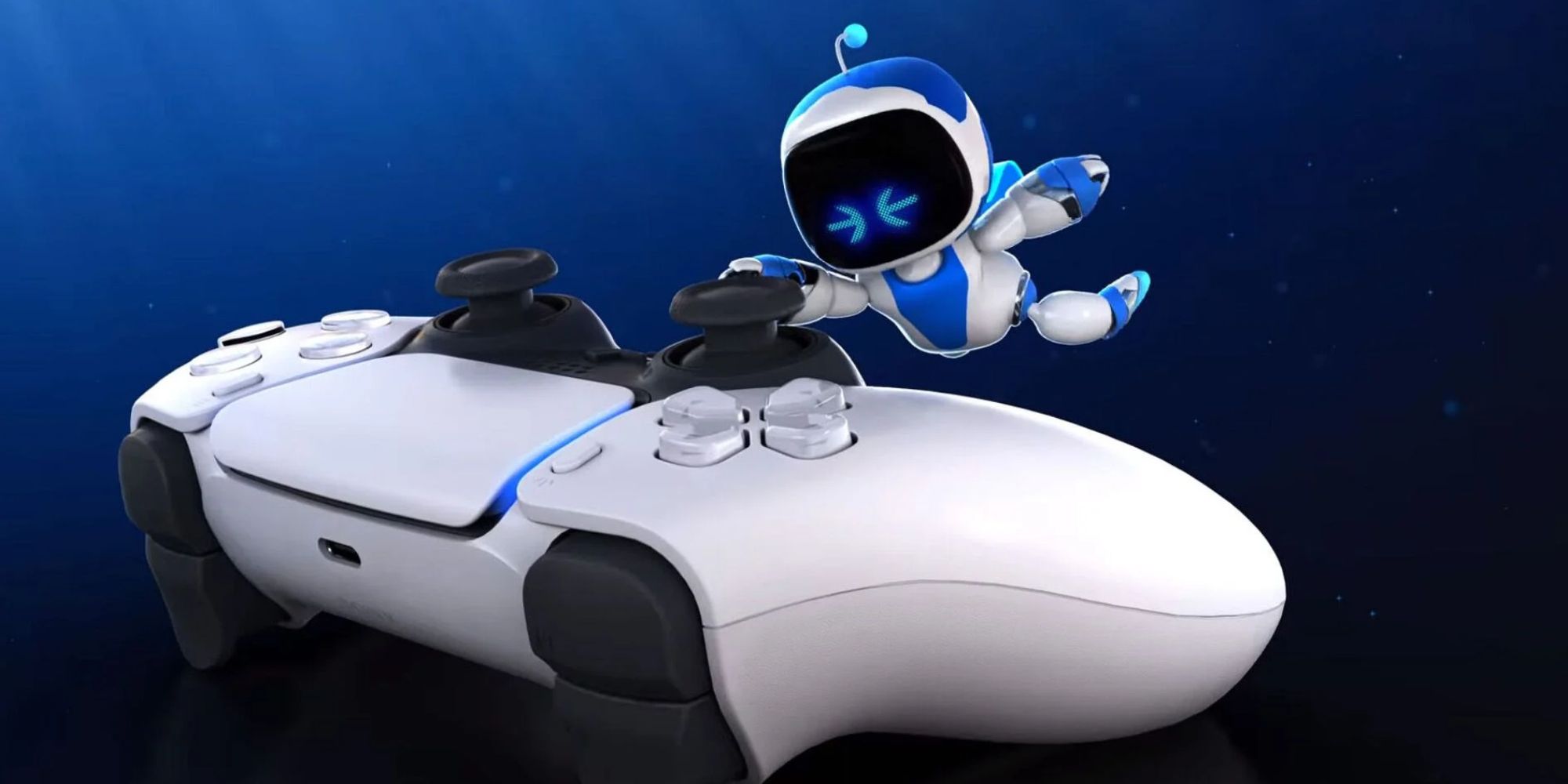 Sony Reportedly Working On A "Pro" Controller For The PS5

If you've ever thought that the DualSense isn't good enough for your gaming needs, then Sony might be coming up with a solution for you. A report by industry insider Tom Henderson claims that Sony is currently working on a "professional" DualSense controller that will include several neat little features. These include removable joysticks, controller grips, trigger stops, and flappy paddles/buttons. Henderson doesn't know for sure when this controller will be revealed, but says it could be shown off at the end of the month alongside other new hardware. 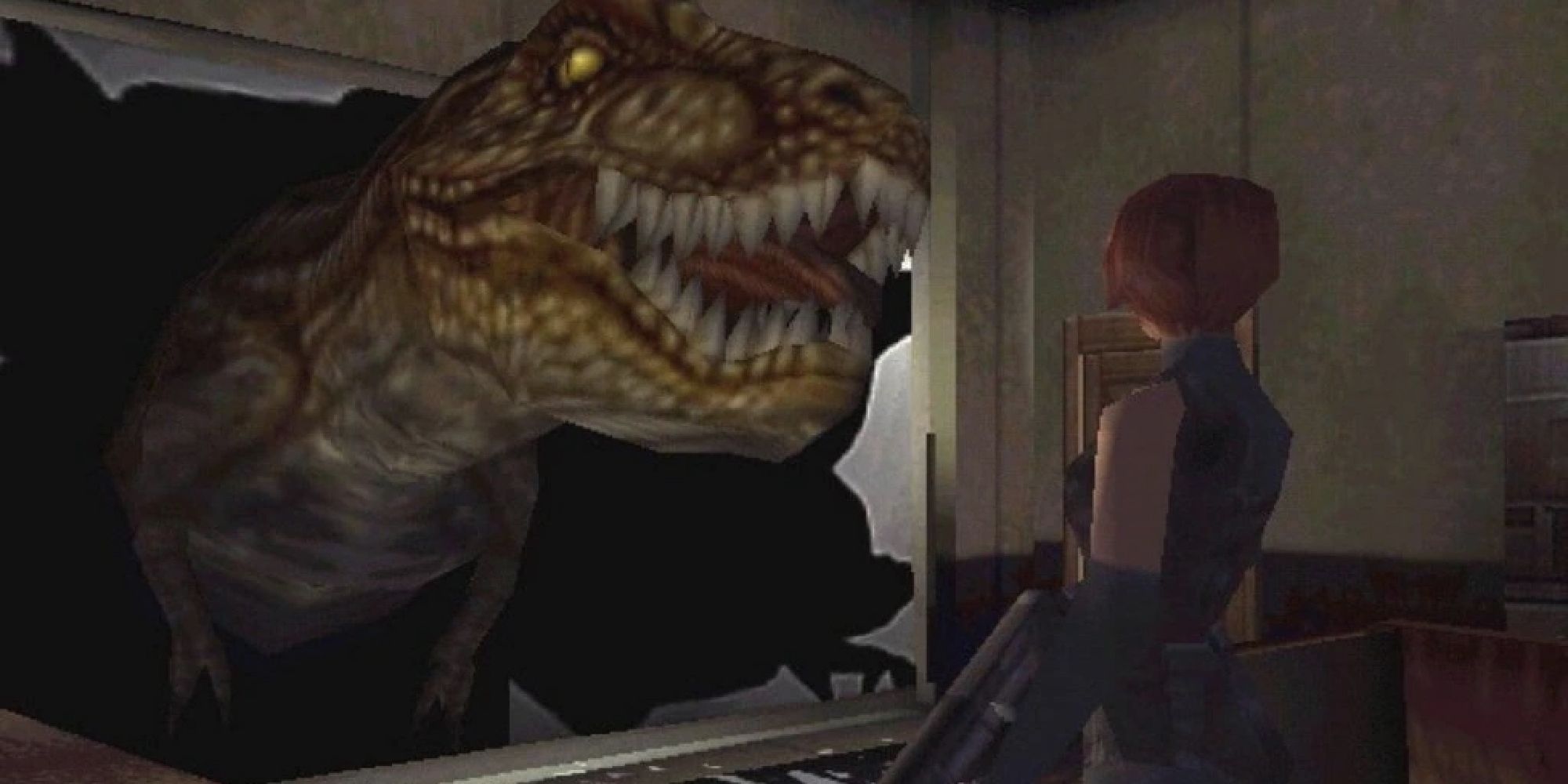 Capcom Is Asking Fans If They Like Dino Crisis And Dead Rising, Sparking Hope For Remakes

Capcom's recent showcase may have had nothing for Dino Crisis or Dead Rising fans to get excited about, but a recent survey by the publisher has fans hoping for remakes. The tenth question in said survey is asking fans what their favorite Capcom franchises are, with both Dino Crisis and Dead Rising included among the options. While nothing may come from this survey, it could be Capcom's way of gauging public interest in its older franchises. At the very least, Capcom hasn't forgotten about them, so a sliver of hope still remains. 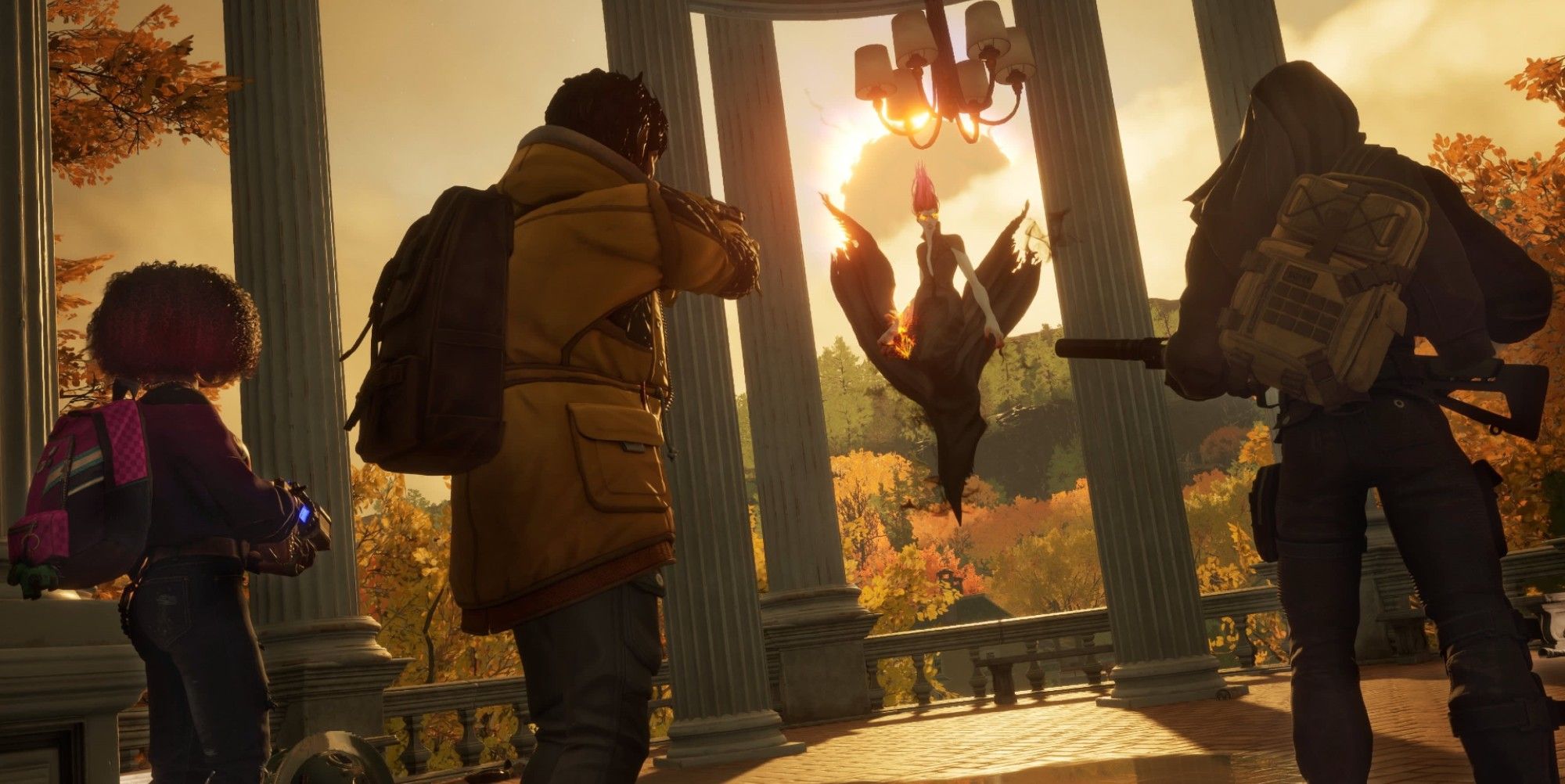 Finally, we have some more information about Arkane's upcoming vampire shooter Redfall, as it looks like campaign progression is tied to the host of mutliplayer games. This means that if you're joining your friend's game, only they will keep the campaign progression you make, and you'll have to play through the game again if you want to play solo. It's not the biggest issue, but definitely one to remember when you and some buddies boot up Redfall next year.