Here we are coming from a weekend filled with gaming to yet another day at work. Since you’ve most likely had your nose to the grindstone, you probably have some catching up to do, but don’t worry because I’ve got you covered. Let’s get you right back up to speed with all of the biggest gaming news. Today, we heard about a bug in Pokemon Scarlet & Violet which allows players to skip school, Microsoft offered Sony a decade long deal for Call of Duty in order to avoid further scrutiny of the Activision Blizzard acquisition, and Overwatch 2 has been forcibly kicking players out of servers and then punishing them for “leaving.” There’s more where this came from, so read on for the rest. 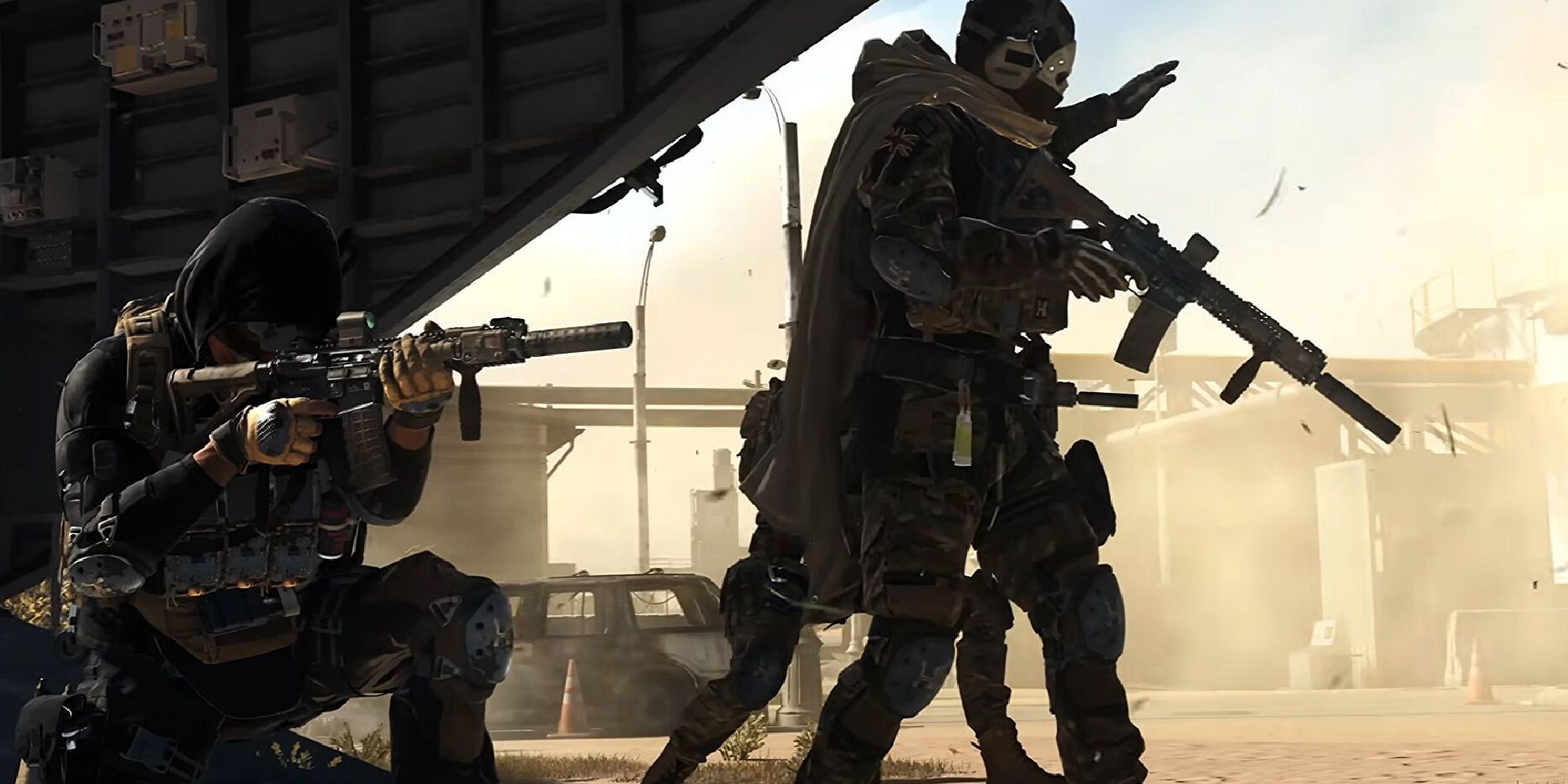 Warzone 2.0 Players Are Now Getting Killed By Invisible Enemies

The invisibility bug appears to have stricken Warzone 2, causing players to be killed by invisible enemies. Videos have been popping up all over the place showing sudden death encounters with such phantom opponents. There doesn’t seem to be any way of knowing if you’re invisible, but supposing that you’re feeling a little bit adventurous, you could try sneaking up on someone. Who knows? Could be fun. 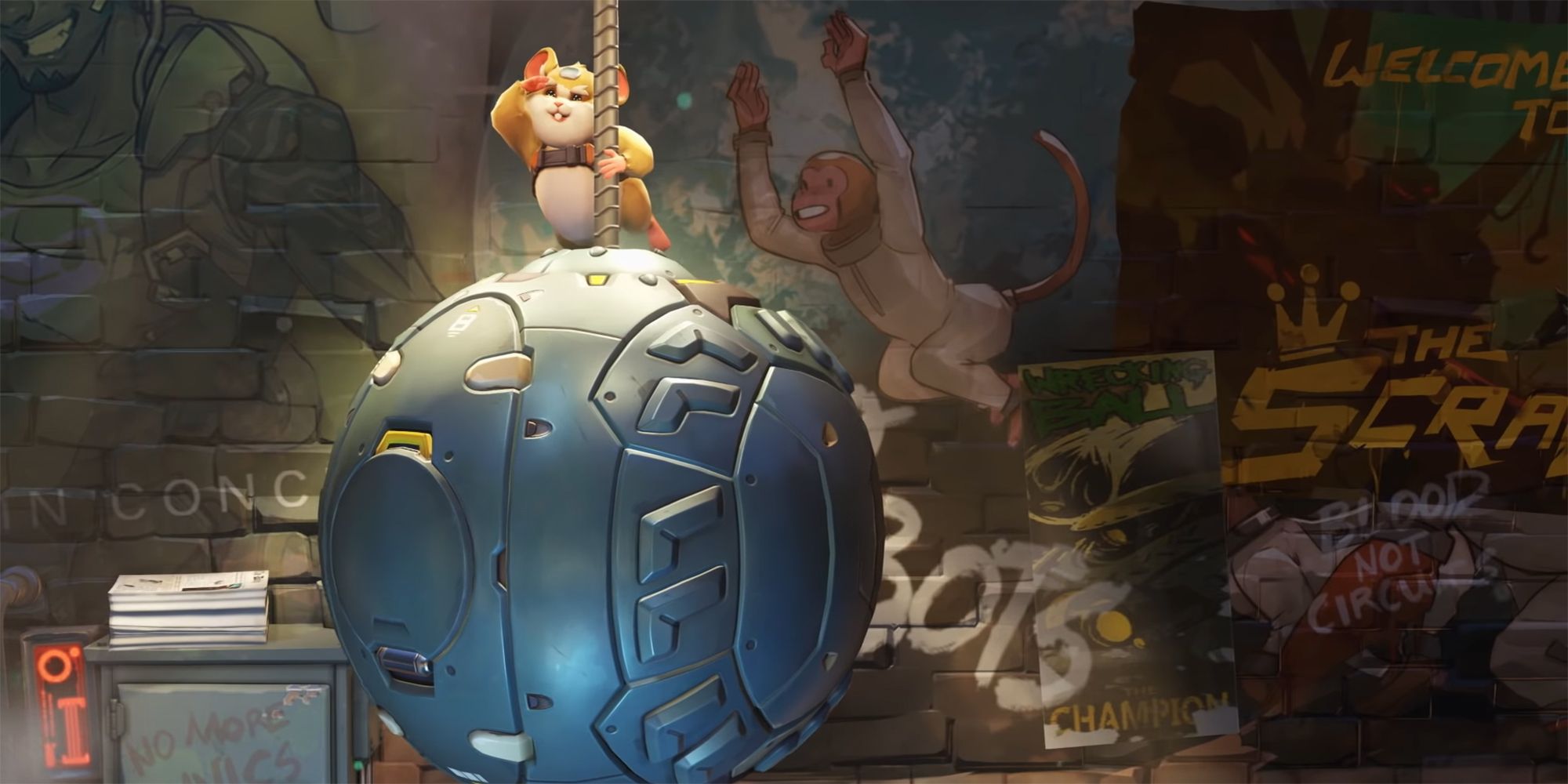 Overwatch 2 Bug Is Forcibly Kicking Players From Matches, Punishing Them For "Leaving"

Players have been complaining about getting forcibly kicked out of servers in Overwatch 2 before being punished for “leaving” the match early. "I was waiting for a Competitive match and it told me it had found a game. Suddenly, I was banned or suspended for 14 minutes and I cannot see why," the user on Reddit going by the name of Raspyasdfgh for example remarked. “Not sure what happened." 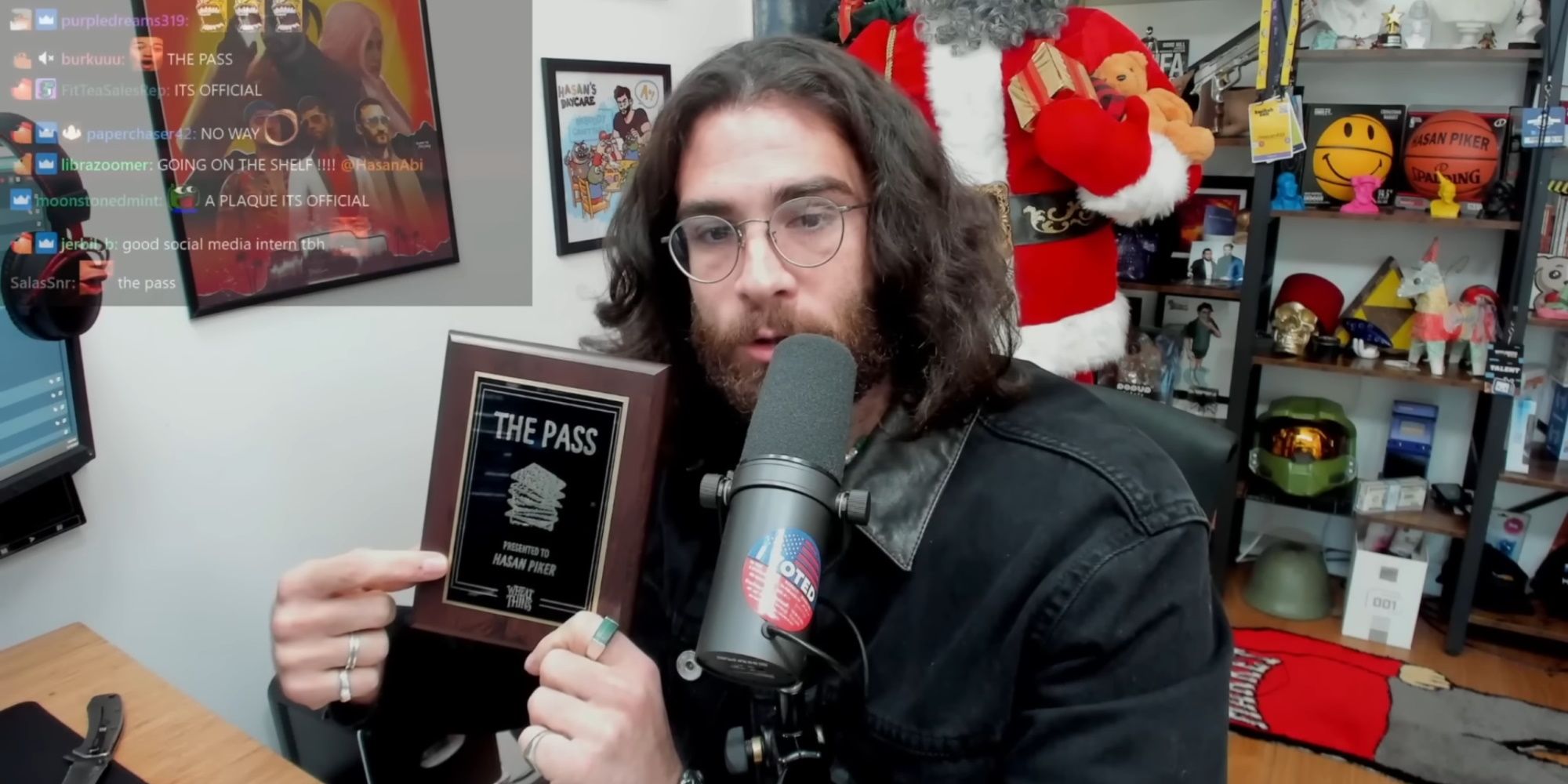 Hasanabi just received a “C-Word Pass” after Twitched banned him for saying the word “cracker” as a pejorative during a stream. "The Pass" is basically just a plaque awarded to the content creator by the company Wheat Thins that endorses him to use the work “cracker” in any context. "It is our unique pleasure and privilege to bestow upon you The Pass," Wheat Thins wrote in a letter to Hasanabi. "With this award comes great responsibility." 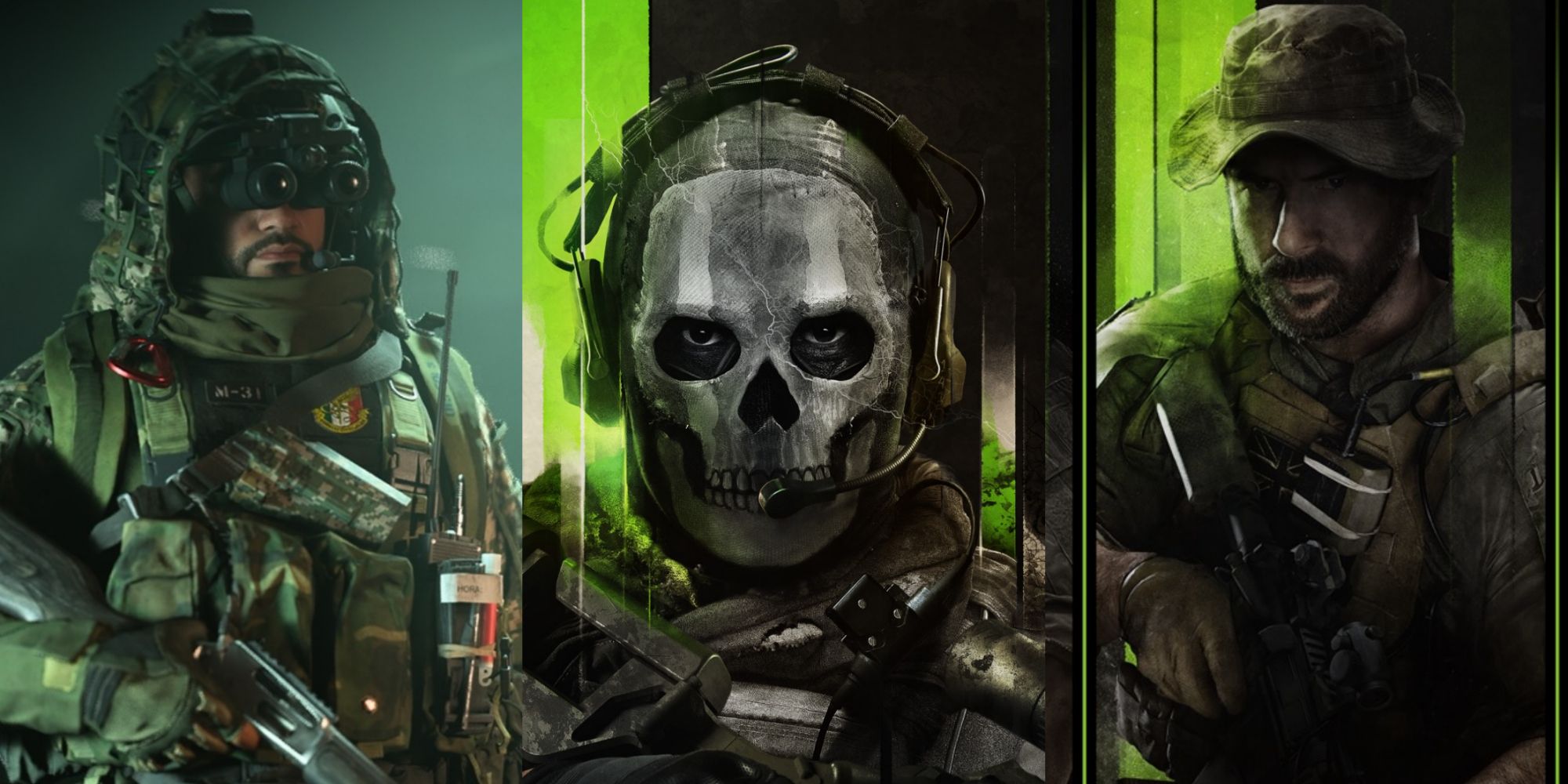 Microsoft apparently offered Sony a decade long deal to keep Call of Duty on PlayStation if the company would agree to its acquisition of Activision Blizzard without any further contestation. The news comes from a recently published report which includes a couple of remarks by Chief Executive Officer at Sony Interactive Entertainment Jim Ryan who claimed that "it is highly likely that the choices gamers have today will disappear if this deal goes ahead." 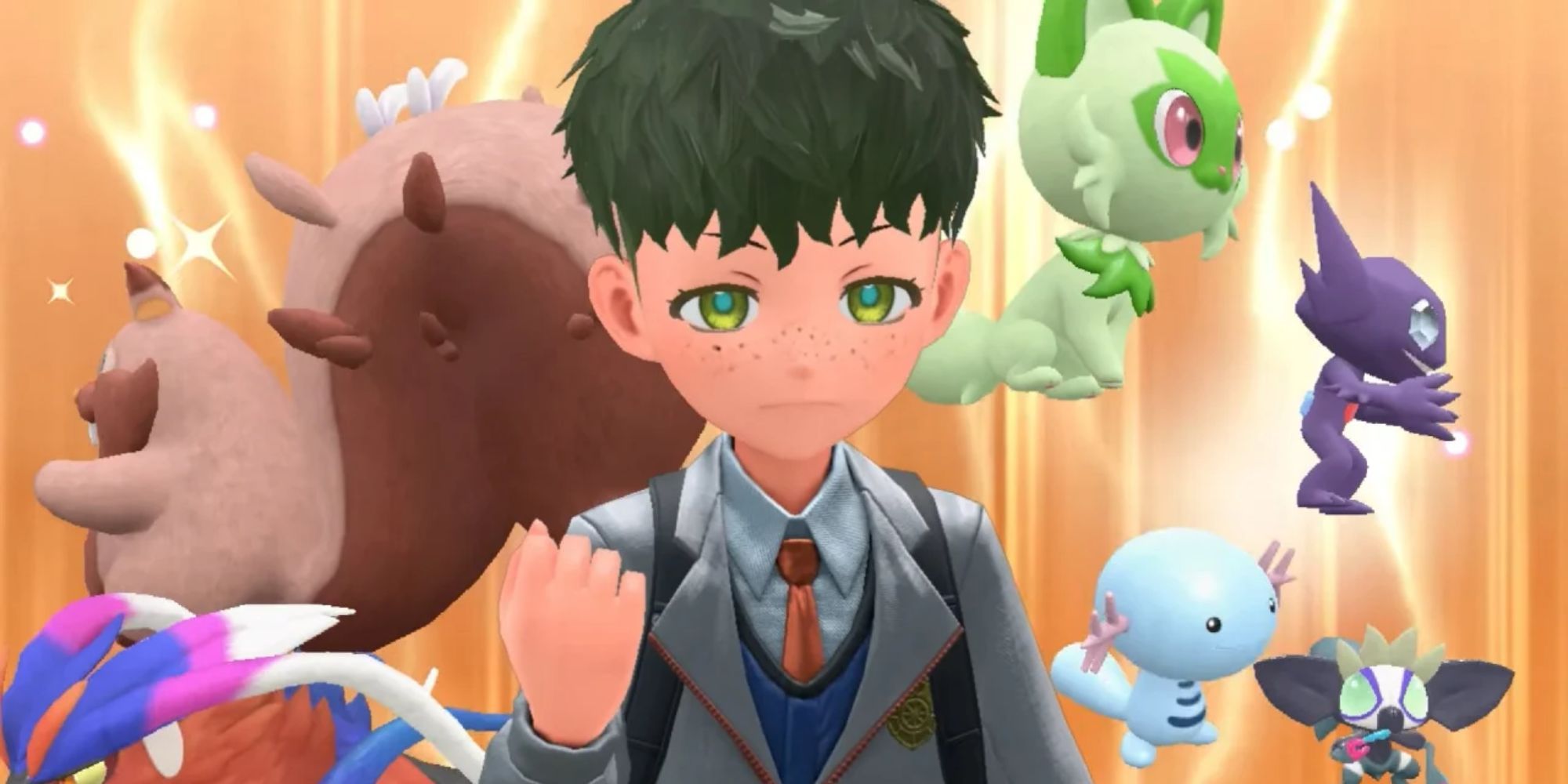 Someone going by the name of GalaxyHunter17 on Reddit recently noticed that players can skip school in Pokemon Scarlet & Violet by jumping into Area 4 before taking part in the tutorial. “Immediately after you get turned loose in the initial area around Los Platos, you're supposed to head up to the school in order to do Arceus only knows what,” GalaxyHunter17 explained on the social media platform. “I wouldn't know, I managed to exit the starting area without going to the school and never went back or officially started the story.”