A new report has suggested that roughly 20 developers that worked on The Callisto Protocol were not included in the game's credits sequence, including multiple senior devs and several key contributors.

This is according to GamesIndustry.biz, which recently spoke to five former employees of The Callisto Protocol developer Striking Distance Studios who were absent from the game's credits. These employees have claimed that around 20 people including themselves should have been listed but have been omitted for seemingly no reason, even those who made significant contributions during development.

Names being omitted from the credits of a game isn't uncommon in the games industry, with God of War Ragnarok music producer Jessica Mao being a recent example. However, the employees that were questioned by GamesIndustry.biz explained that multiple omissions weren't standard industry practice and included "really core people who built the studio up." 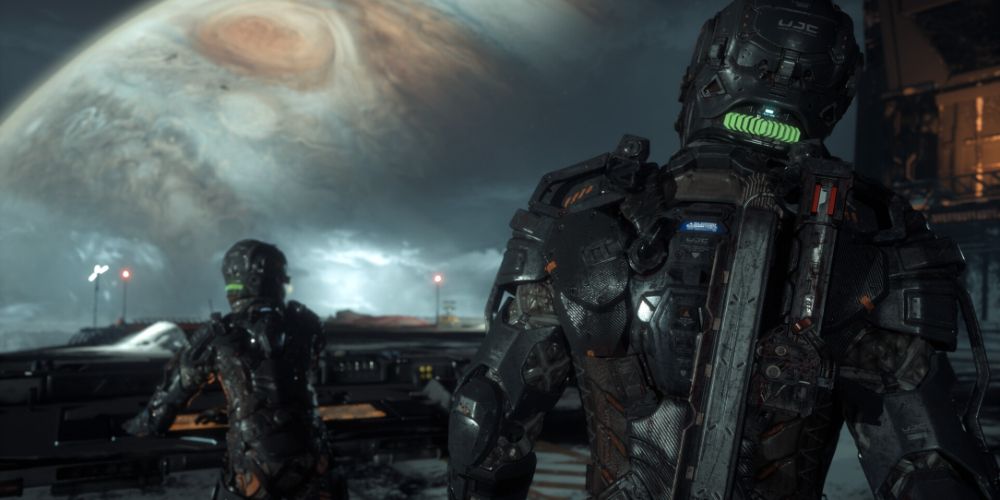 Another employee claims that some people that were left out include "full-time employees with over a year invested in the title" and thinks that whether or not devs were actually credited for their work was a matter of higher management "playing favorites." They go on to claim that higher-ups "picked people they liked or had some sort of relationship with" for credits and left out those that they didn't.

Even for some of the employees that were credited, many were apparently surprised to see they had been listed as "additional" help or placed in the "Miscellaneous" category found at the end of the entire credits sequence. Another of the sources claimed that Striking Distance was sending a message with their credits omissions, claiming that "the Sledgehammer guys like loyalty."

Adding insult to injury will surely be the intense working conditions that Striking Distance CEO Glen Schofield happily admitted to on Twitter during development. Schofield revealed that devs had been working six or seven-day weeks, with some working 12 to 15 hours a day, because they "luv it". Schofield apologized for his comments, although today's news implies that Striking Distance is still considered by many former employees as a horrible place to work.