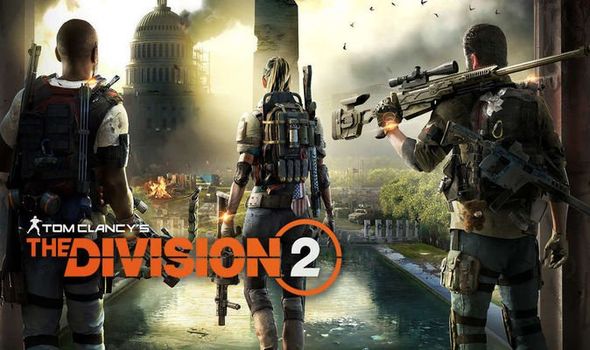 The Division 2 gets another big update today, as Ubisoft takes the game offline for maintenance.

Announced on Twitter, The Division 2 will be offline for around three hours. Expect it to be back online by 11.30am in the UK.

“Maintenance will start in 25 minutes and we estimate 3 hours of downtime,” reads an Ubisoft tweet. “We’ll update you when the servers are coming back up!”

And with the servers down on PS4 and Xbox One, Ubisoft has released the latest list of patch notes.

According to the patch notes, the new update makes a series of fixes to the online shooter.

One of the more welcome changes enables players to fast travel to the Castle settlement.

Another fix involves the Bounty boss and its strange use of different skills.

Fans will also pleased to hear that an issue causing the Nemesis crafting materials to be unobtainable has been fixed, as well as an error that occurs at the end of Conflict matches.

The pathfinding line should also be more reliable after the latest update, while the “donating” sound should no longer play on repeat when you abandon a daily mission.

Elsewhere, cache countdown timers should no longer cause problems and specialisation ammo should drop at normal levels.

The Division 2 patch notes in full…

• Fixed not being able to fast travel to the Castle settlement.

• Fixed an issue causing the Nemesis crafting materials to be unobtainable.

• Fixed Delta-03 error occurring at the end of Conflict matches.

• Fixed an issue that would cause the pathfinding line to behave abnormally when in close proximity to your destination.

• Fixed the “donating” sound playing repeatedly after having donated and abandoned a daily mission.