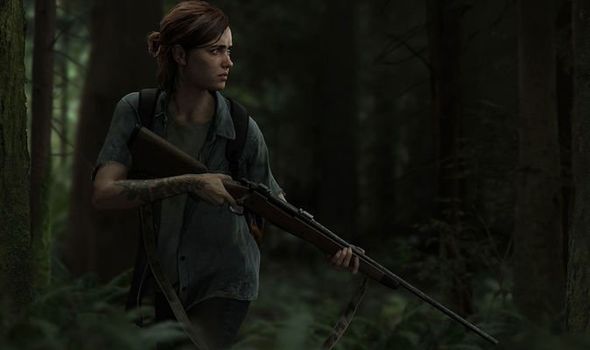 Release date rumours continue to swirl around one of Sony’s biggest launches to date, that of The Last of Us Part 2.

Naughty Dog has shared various bits of information since it was revealed as being in development, with a long gameplay demo stealing the show during E3.

But now fans are ready to hear the final details on the game and when The Last of Us 2 will arrive on PS4 and PS4 Pro.

The latest update from Naughty Dog doesn’t provide this information, but it is honest in how the development team are handling production.

Naughty Dog director of communications, Arne Meyer, revealed as much while replying to a fan on Twitter.

The Last of Us 2 gamer asked: “It’s almost approaching a year since we last heard anything The Last of Us Part II. We know you guys are working extremely hard finishing the game, but would it hurt for you guys at least keep the fans excited by giving us some new info? Trailer? Date??”

Meyer responded by saying that new details wouldn’t be shared until the game was ready for that next stage.

Meyer response reads: “Can’t say much, but we’ll put new things out when it and we are ready. Appreciate you and all of our fans’ patience!”

And it’s fair to say that there is a lot of interest surrounding The Last of Us 2, with fans hoping it will be launched later this year.

This is the closest we will probably get to an official response on the subject, especially considering that Sony could drop the news at any time.

The tech giant isn’t appearing at E3 this year, meaning they don’t need to save any big reveals for the expo.

A special “Last of Us 2” themed live stream could be announced whenever Naughty Dog and Sony think it is the best time.

Fans will remain hungry for news regarding the big PS4 launch until that happen, although another interesting update has popped up in April.

According to several Sony PlayStation sites, The Last of Us Part 2 is “coming soon” to the PS4 and PS4 Pro.

Several official PlayStation websites have seen a recent change which includes The Last Of Us 2 being added to a “Coming Soon” list of games.

This includes many that already have release dates scheduled throughout 2019, with Days Gone, Rage 2, Mortal Kombat 11 and Control featured.

Sony isn’t afraid to launch games outside of the busy holiday months; God of War arrived in April 2018, while Marvel’s Spider-Man hit shelves in September.

So the chance of The Last of Us 2 being launched whenever Sony thinks best seem very high.