The official announcement from Naughty Dog that it was remaking The Last of Us came at the end of Summer Game Fest last month, athough the surprise was taken away since the news had already leaked on the day before the event aired. But ever since The Last of Us Part 1 became known to the world it has inspired countless opinions.

The discourse has been rumbling ever since, and here at TheGamer we certainly have varying thoughts on the remake. Meanwhile, on social media and elsewhere some corners have described this remake as a "cash grab". This has prompted a response from one of the game's developers (thanks GamingBible).

Robert Morrison is a developer and animator with credits on some highly rated titles such as God of War and Resident Evil 7: Biohazard and is working on the remaster. He has put out a defense of The Last of Us Part 1 remake on his Twitter. "Actually, it's the most meticulously built and crafted project that I have ever seen or been a part of in my entire career," he wrote. "The highest level of care and attention to detail possible."

Considering the level of games that Morrison has previously been involved with, it's certainly a profuse description since he calls The Last of Us Part 1 the most meticulous project he's worked on in his entire career.

So this response will probably bolster already pretty high expectations of what Naughty Dog will bring to this remake considering the game was already remastered from the PS3 original for the PS4.

In addition to this new tidbit, which is obviously subjective, we've also learned that The Last of Us Part 1's file size will clock in at around 79GB, which is almost double the size of The Last of Us Remastered for the PS4. Furthermore, it'll be a full-priced release, which our lead features editor Jade King has argued against. 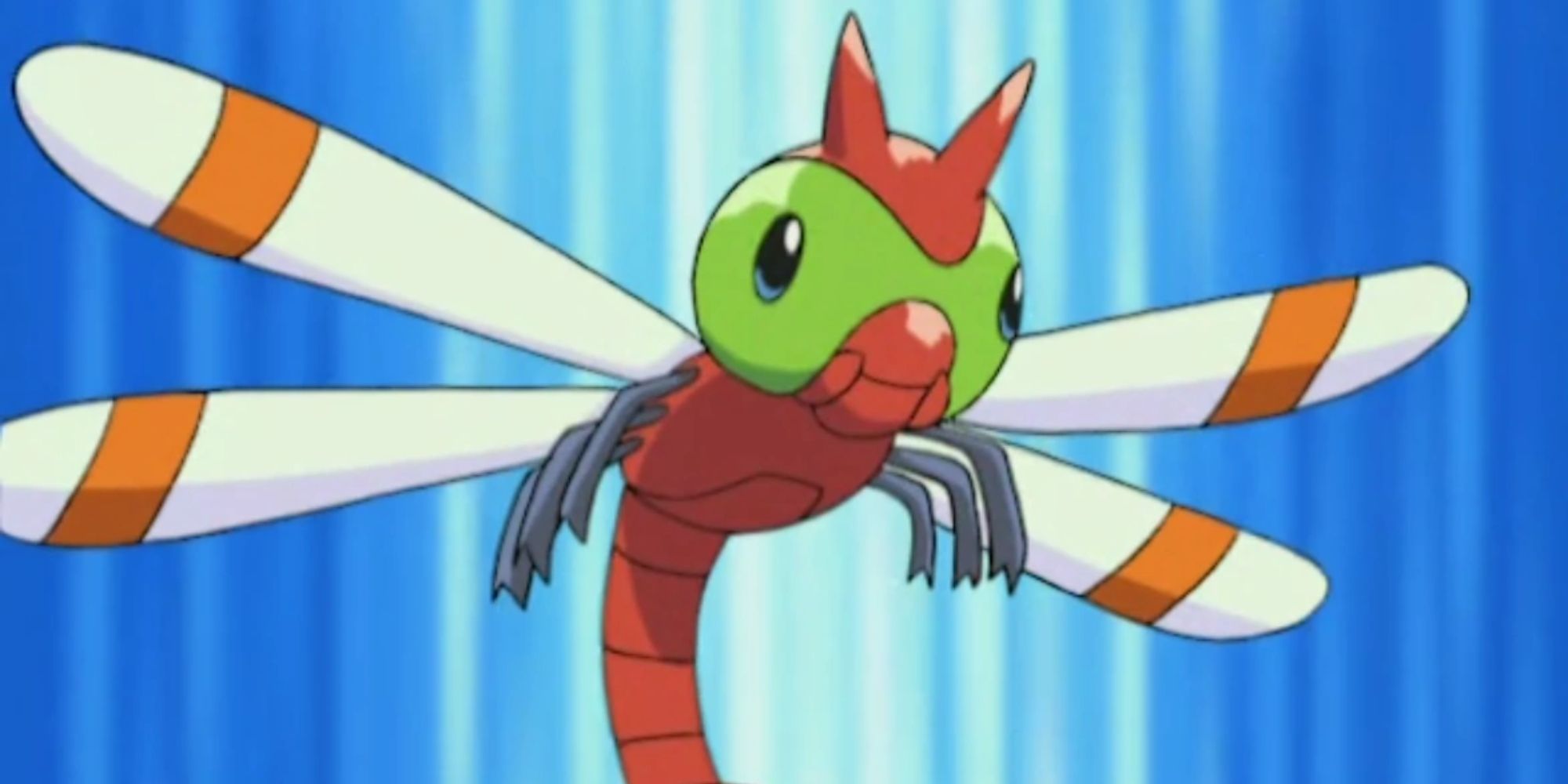