The latest UK Boxed Charts to be released contain a couple of substantial surprises, namely a massive spike in sales for The Last of Us Part 1. This of course can be attributed to the recent premiere of the eponymous television show, but the scale of this particular increase remains rather remarkable, coming to a total of 238 percent since last week.

The news comes from the publication GamesIndustry.biz which noted several other meteoric rises in terms of sales. The biggest of the week was naturally The Last of Us Part 1, returning to the charts at position number 20, sales no doubt boosted by the popular series which premiered on January 15. The version of the game for previous generation consoles, The Last of Us: Remastered, also managed to make an appearance on the charts, entering at position number 32. This represents a somewhat stunning 322 percent sales spike.

Some of the other big surprises this week include Mario + Rabbids Kingdom Battle which managed a 104 percent sales increase due to a series of recent price drops, bringing the game all the way up to position number 12. Battlefield 2042 clawed its way back onto the charts for similar reasons, landing at position number 25 with sales up 177 percent. The Callisto Protocol is back as well after a sales increase of 83 percent following a price drop at certain retailers, putting the game at position number 16. 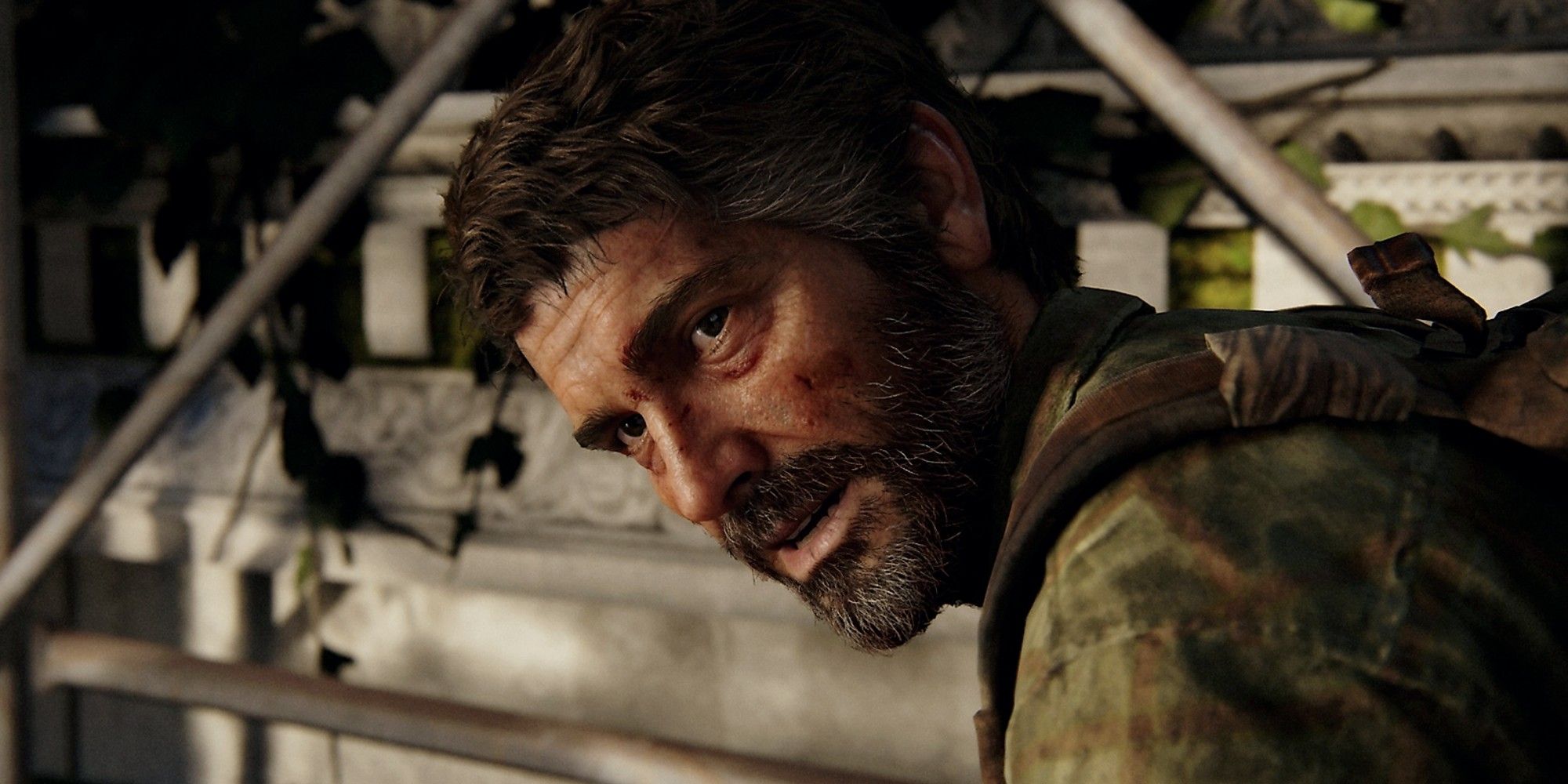 Several games witnessed a sudden spike in sales, but the biggest winner of the week being none other than turn-based strategy roleplaying game Fire Emblem Engage, released on January 20. While the launch sales were 31 percent lower than its immediate predecessor Fire Emblem: Three Houses back in 2019, Fire Emblem Engage still performed well enough to pull off the top spot, position number one.

While fans of the franchise may have flocked to The Last of Us Part 1 after seeing the television series, the same can apparently not be said for actors Pedro Pascal and Bella Ramsey who have in fact never played any of the games. “It’s our job. It’s Neil’s job and my job to put all of Ellie and Joel on the page,” showrunner Craig Mazin remarked about Neil Druckmann while addressing the ongoing controversy in a recent interview. “We know Ellie and Joel completely. We know them inside and out, not only as they were manifested in such a beautiful way by Troy Baker and Ashley Johnson, but just from the ground up as Neil thought it all through. And as he and I created these new versions.”