The Last Of Us Remake For PS5 Reportedly In Development

A former head at Sony San Diego Studio, Michael Mumbauer, formed a small team for remaking some of PlayStation’s biggest hits with his sights set on Uncharted and God of War, the aim being to bring them up to modern standards. However, Sony allegedly did not fund them adequately or even fully acknowledge them and went as far as to ship an in-development The Last of Us remake to Naughty Dog, undercutting the unnamed team.

This studio – which Sony never titled – reportedly began work on the remake of The Last of Us in 2013, with many of the management subsequently leaving following issues that followed The Last of Us Part 2’s release, with Mumbauer going as far as to leave Sony altogether. It all began when, knowing the difficult process of pitching and developing a new IP, Mumbaeur opted to pitch a remake, knowing it would be more palatable for Sony given he was working with a new team.

The original pitch was a remake of the first Uncharted game, but that would have been too costly and time-consuming given how much older it is when compared to the original The Last of Us. The idea was, since Naughty Dog was working on the sequel, the two games could be packaged together and released for the PlayStation 5, not unlike Insomniac’s Spider-Man remaster coupled with Miles Morales. 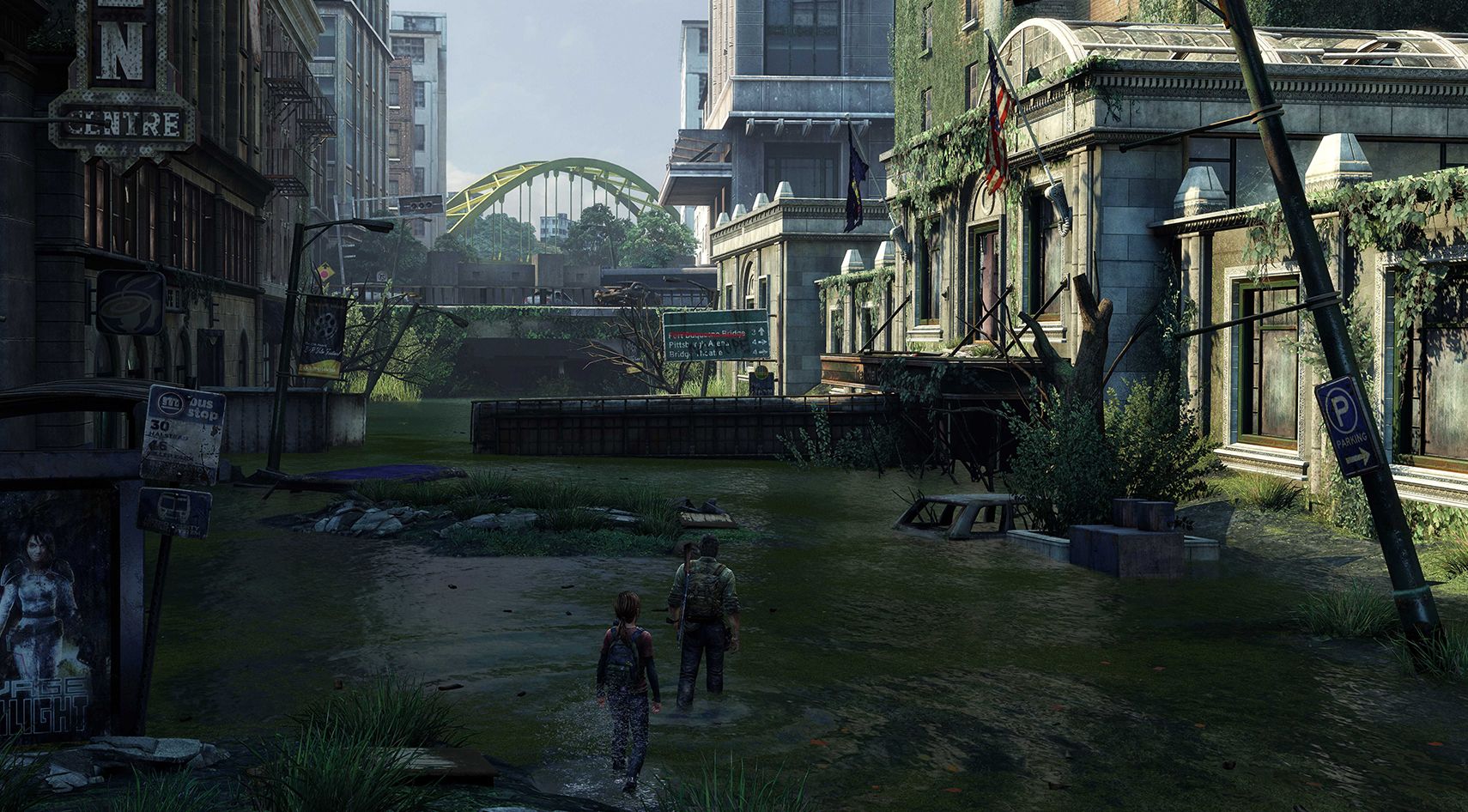 However, The Last of Us Part 2 was pushed forward to 2019, and a lot of Mumbaurs team were assigned to help with the development. Following this, Naughty Dog developers were suddenly being moved to help with the remake until eventually, they took over completely. This upset Mumbauer’s team since they wanted to be more independent and stand on their own rather than being another support studio that helped out with the bigger, flagship ones, and with that, it’s unclear on what the future of this studio is, if it even still exists. For now, a remake of The Last of Us is still reportedly in development.