The Legend Of Heroes: Hajimari no Kiseki Will End The Series

Japanese video game developer Nihon Falcom announced the game’s planned release date last week at the company’s most recent shareholders’ meeting. The game will launch for the PlayStation 4 in Summer 2020. Given Falcom’s history of releasing games towards the end of the summer, it’s likely the game will drop sometime in September 2020. 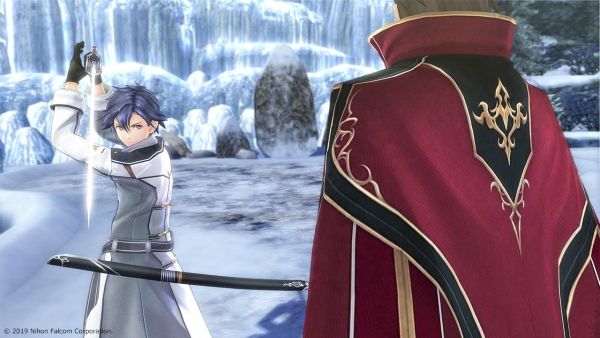 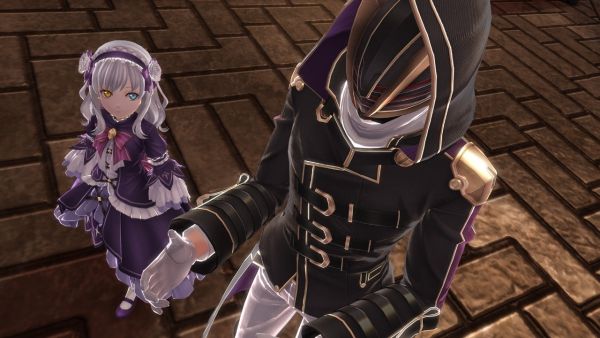 Though each of these protagonists’ paths happens independently of one another, players will be able to switch between each of the protagonists’ stories thanks to the game’s “Cross Story” system, which allows players to fully experience all three routes in one playthrough. All routes happen simultaneously, giving players the chance to view the story from three unique perspectives. 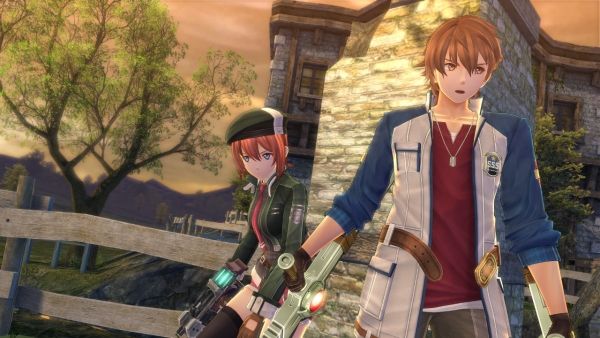 If that wasn’t enough, Hajimari no Kiseki will feature 50 playable characters. Though some characters will be returning from past titles, Falcom has promised a fair share of new characters as well. All 50 characters will have their own playable “Episode” story, which will offer details about their backstories and history.

Falcom has also confirmed that Hajimari no Kiseki will serve as the conclusion to the entire The Legend of Heroes series.

The Legend of Heroes: Hajimari no Kiseki (Trails of the Beginning) will be released for the PlayStation 4 in Summer 2020, in Japan. No official word yet on whether or not the game will come to the West.