The Legend Of Zelda: Are Ganon And Ganondorf The Same Person?

The Legend of Zelda series is full of lots of iconic characters, chief among them being the infamous Gerudo king, Ganondorf, also known as Ganon. The most famous of all Zelda antagonists, Ganon first appeared in the original The Legend of Zelda in his beast form, attempting to steal the Triforce.

Ganon has changed a lot since his introduction and has been developed as a character in later installments, becoming the iconic figure he’s known as today. Although, with so many iterations of this villain, the distinction between Ganon and Ganondorf has become a little blurred. The similarities and differences between these two iterations are often discussed by fans of the series, but is there a concrete answer to this question – are Ganon and Ganondorf the same person?

Where Did Ganon Come from? 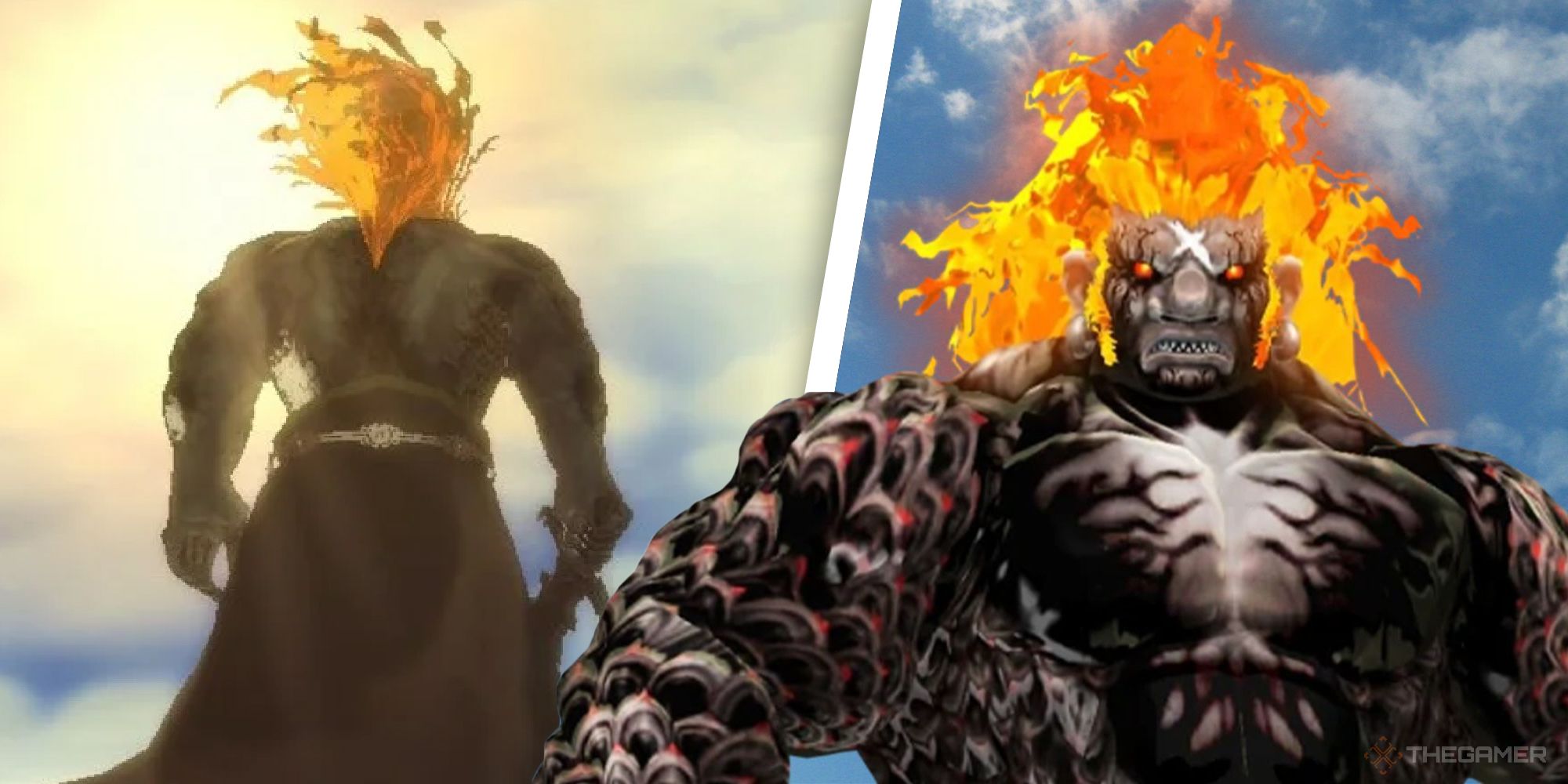 Ganon’s beginnings can be traced back to ancient times when Demise sought the Triforce, which was protected by the goddess Hylia. After failing to apprehend the Triforce’s power, Demise is sealed by Hylia, but the seal only worked for a limited time.

In Skyward Sword, Demise breaks free of the seal with the help of Ghirahim, but Link is able to defeat him in the final battle. Demise then vows:

“Those who share the blood of the goddess and the spirit of the hero… They are eternally bound to this curse. An incarnation of my hatred shall ever follow your kind, dooming them to wander a blood-soaked sea of darkness for all time!”

His hatred takes the form of Ganon, who continues Demise’s quest to harness the Triforce’s power. 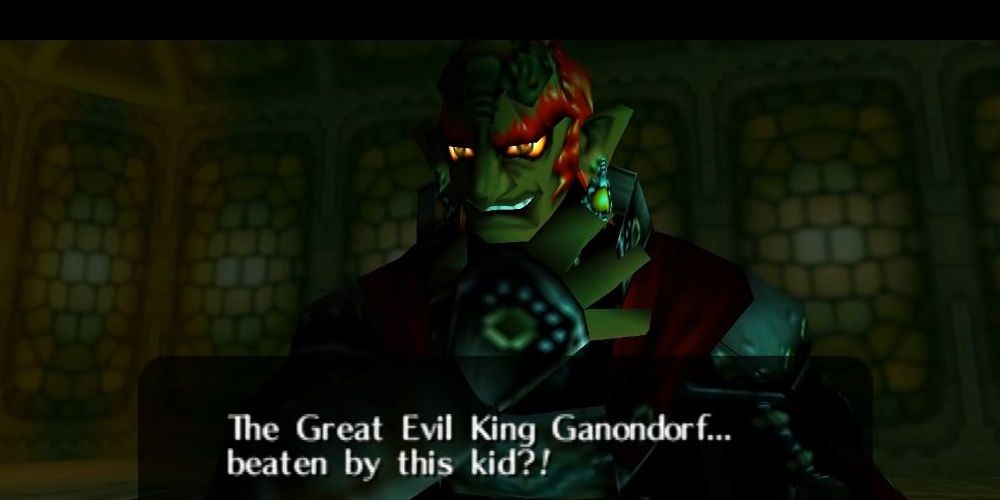 Despite being such a notable antagonist, Ganondorf only appears in three of the mainline Zelda games: Ocarina of Time, The Wind Waker and Twilight Princess.

Ganondorf was first introduced in Ocarina of Time as the Gerudo King of Thieves, who used Link in his plot to enter the Sacred Realm and retrieve the Triforce. At the end of Ocarina of Time, Ganondorf is banished by the Sages into another realm, which is heavily theorized to be the Twilight Realm from Twilight Princess.

In the Adult Timeline of The Wind Waker, where Zelda sends Link back to his childhood, leaving this version of the timeline without a Hero, the seal holding Ganondorf in the Sacred Realm presumably weakened, allowing him to break free once again.

Unlike Ganon, Ganondorf is an intelligent figure with clear motivations and a backstory that’s tied to the history of the Gerudo people. While he has a Gerudo form, he’s no less evil than his beastly counterpart and has a similar incentive – to steal the Triforce and take over Hyrule.

Are the Ganondorfs in Ocarina of Time, The Wind Waker and Twilight Princess the Same Person? 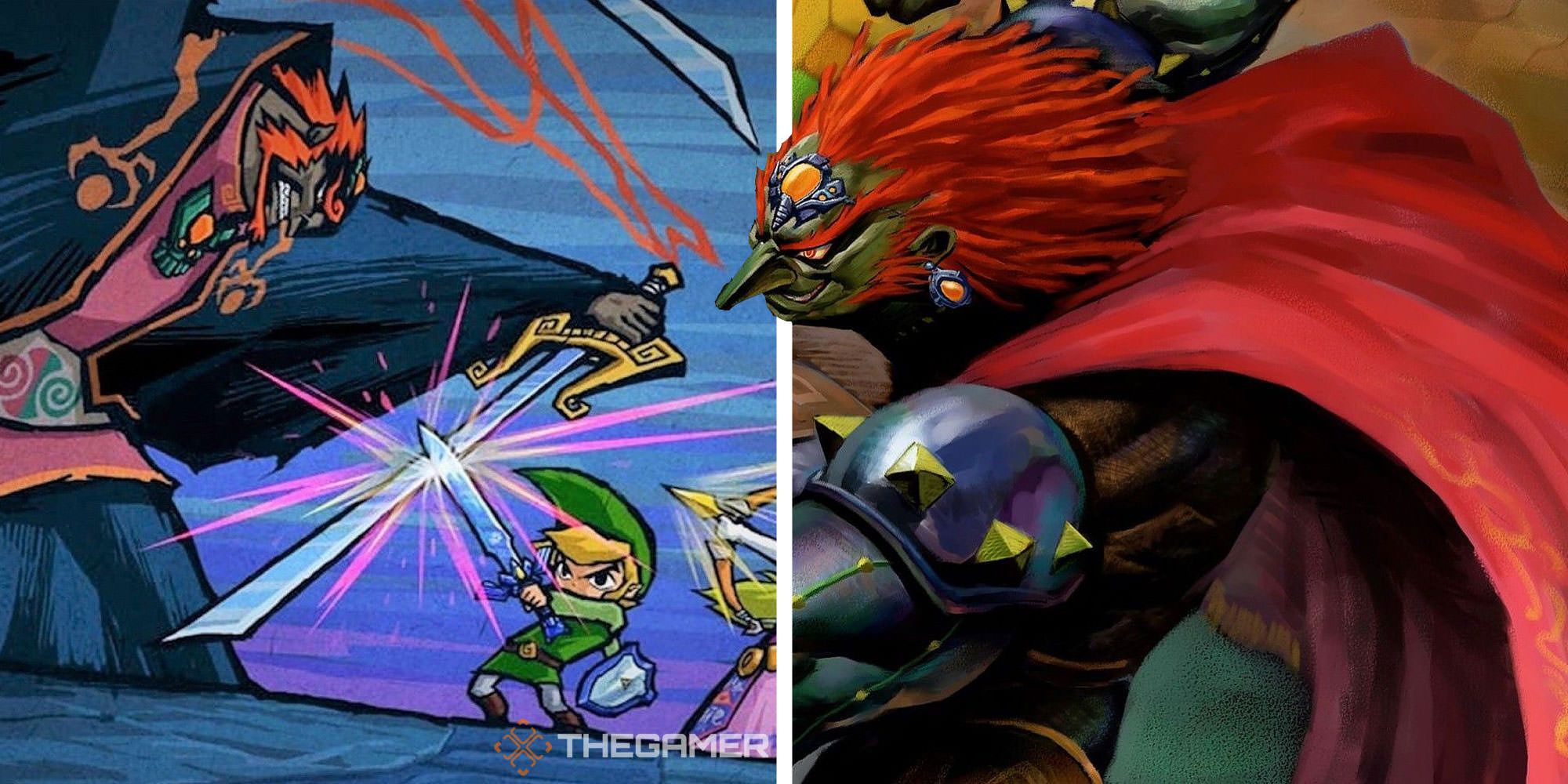 While it’s not explicitly confirmed, it’s heavily implied that each version of Ganondorf is the same person, as he’s able to break out of the Sacred Realm in each timeline. 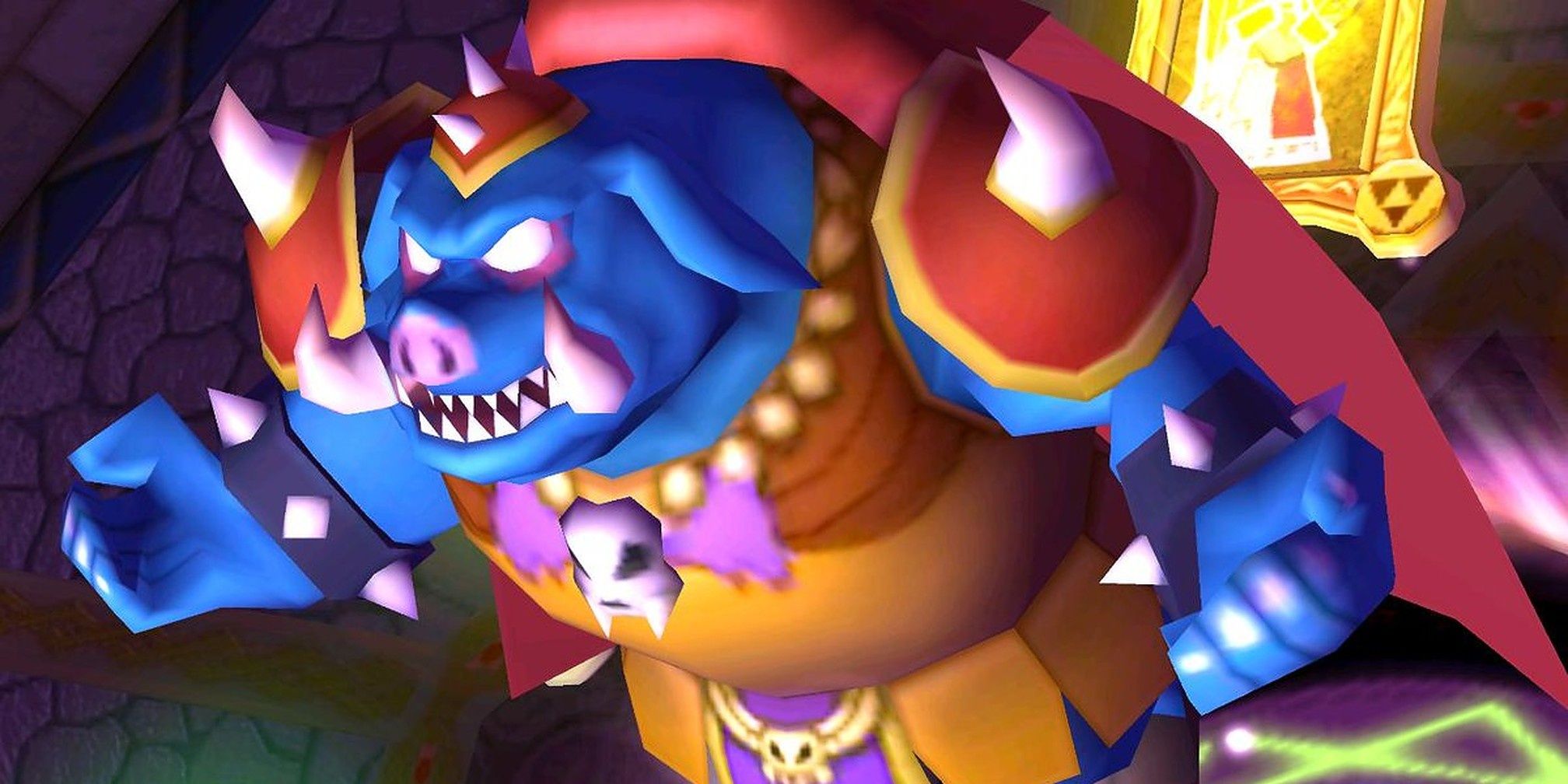 A different form of the reincarnation of Demise’s hatred, Ganon is animalistic with a pig-like appearance and lacks the intelligence that defines his Gerudo counterpart, Ganondorf.

In the games where he appears, Ganondorf is able to use the Triforce of Power to transform into Ganon, implying that Ganon is an alternate version of Ganondorf, free of human form.

In the Downfall Timeline (an alternate ending to Ocarina of Time), Ganondorf defeats Link and is sealed in the Sacred Realm while in possession of the complete Triforce. As a result, Ganondorf transforms into Ganon, and never returns to his human form.

This explains why, in the games following this timeline, Ganondorf the Gerudo never makes an appearance and Ganon the beast is the main antagonist.

So, What Is The Difference Between Ganon And Ganondorf? 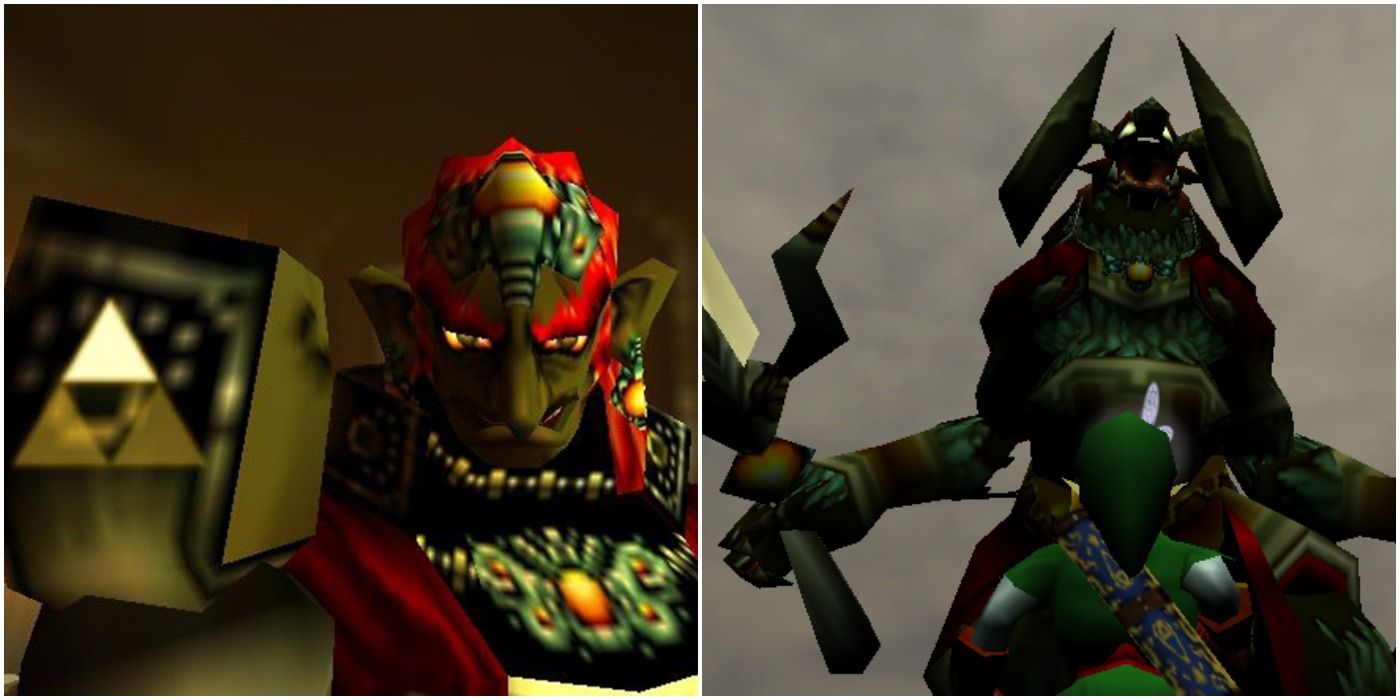 Although there has been some confusion over the years regarding these two figures, they have differences that set them apart from one another.

Ganondorf is born to the Gerudo people and is characterized by his intelligent nature and lust for power. Ganon, on the other hand, is a unique form, taking on the shape of a pig.

Because of this animalistic form, Ganon doesn’t have the same intelligence or even the ability to speak, but it has much more power instead, thanks to the use of the Triforce of Power. Ganon is more aligned with the primal evil and hatred that Demise speaks of in his speech at the end of Skyward Sword, whereas Ganondorf is the human form of this ancient evil.