On one hand, nothing will ever replace the underappreciated The Lord of the Rings sequels from EA. On the other, we’re excited for Daedalic Entertainment’s original Gollum-lead project that is close to completion. The spin-off will join Monolith’s Middle-earth titles in a handful of fresh games based on Tolkien’s epic saga.

Following the news of its additional release on last-gen consoles and Nintendo Switch, The Lord of the Rings: Gollum will also receive ray tracing and other added features on the PS5. Featured in the Official PlayStation Magazine, developer Jonas Husges and art director Mathias Fischer with Daedalic offered some insight into how Gollum will utilize the new tech from Sony. Praise was given to the PS5’s SSD which Husges said supported enhanced detail and allowed vast exploration. He also commented that the SSD will give Gollum faster loading times, allowing gameplay to resume more efficiently.

Another detail about Gollum’s mechanics highlighted the character’s stamina, where his depleted energy has a direct effect on gameplay. Husges hinted that this function would correlate with the PS5’s Dual Sense controller, suggesting that there will be some feedback in the haptics whenever Gollum begins to struggle. NBA 2K21 also demonstrates this feature when a player is fatigued on the court, by applying more resistance to the adaptive triggers. Many more games in the future will be tailored to Sony’s innovative controller, designed to take gameplay to a whole new level.

Art director Mathias Fischer shed some light on how the game’s ray tracing would enhance certain elements. He emphasized that the title’s “clean, ray-traced shadows allow for maximum effect in player guidance”, and also mentioned that the next-gen enhancement aided the game’s dispersion of light. This not only adds to the overall atmosphere, but makes stealth operations in darker places much more challenging. It was previously announced that Gollum would feature stealth-action gameplay and vertical climbing parkour similar to Prince of Persia, which sounds like it will aid Gollum’s animalistic portrayal.

It was reported alongside Gollum’s console announcement that Daedalic Entertainment was able to reach an agreement with Middle-earth Enterprises in order to give Gollum the green light. The title’s premise will put the creature – once known as Sméagol – in a time before the events of The Fellowship of the Ring, suggesting that it will feature some iconic moments from The Hobbit.

More: How Does The Lord Of The Rings: Gollum Fit Into The Series? 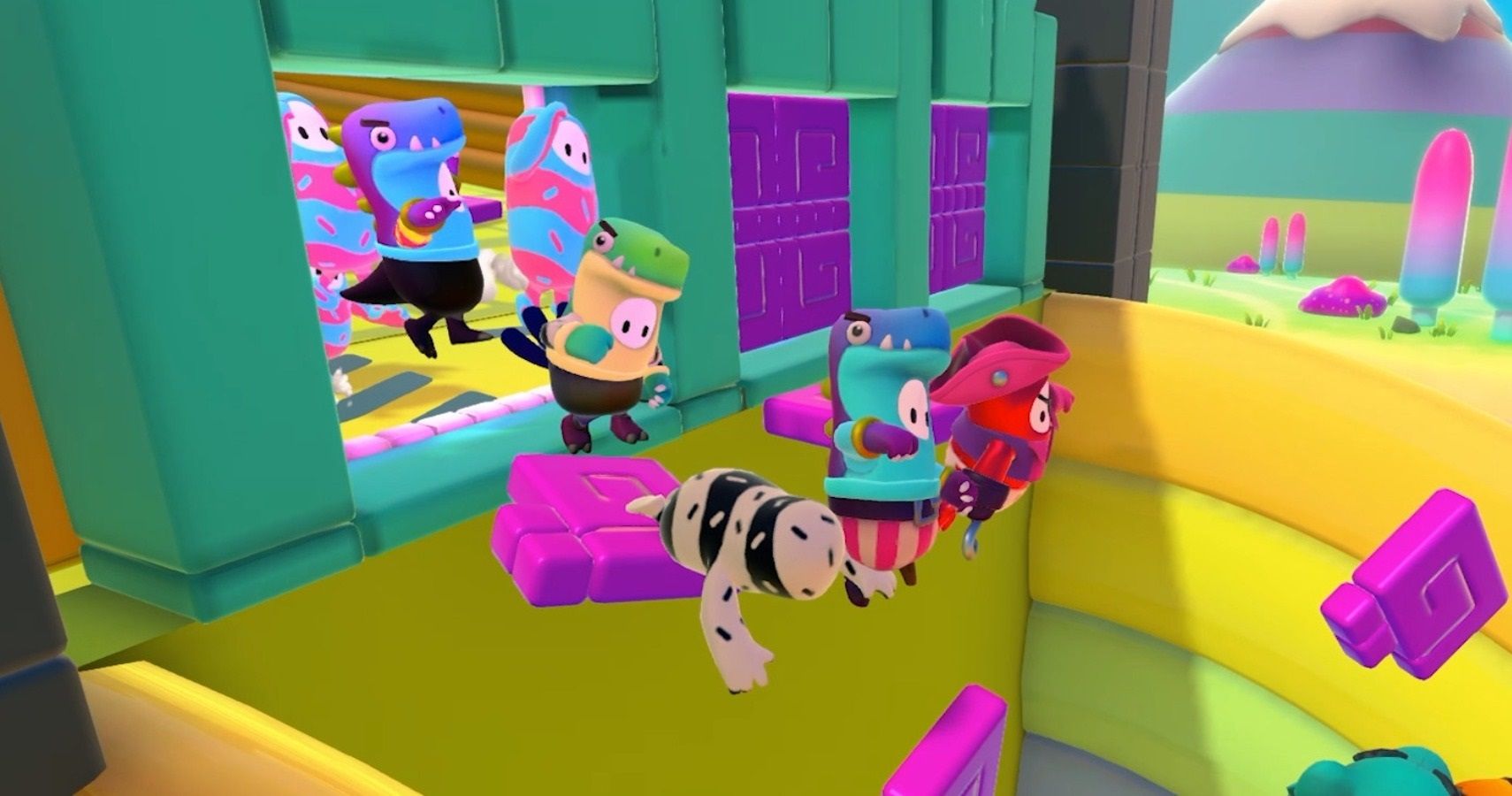