If you're as old as I am, you'll remember a time when streaming services weren't a thing. You couldn't have The Office running on a loop 24 hours a day to keep you company. If you wanted to watch an episode or two, you had to hope it was showing on TV at that exact moment, or dig out the DVDs, which were so expensive you probably didn't bother. You also had to settle for whatever episode happened to be on at the time. No flicking straight to Dinner Party for the very best uncomfortable comedy The Office has to offer. As for new shows, they would be shown on TV once a week between autumn and spring, with pretty much nothing over the summer.

Then Netflix came along, and quickly graduated from sending DVDs in the mail and asking you to send them back. It became the first streaming giant, in large part because the heads at Netflix quickly cottoned on that people like to sit and watch the same TV shows episode after episode. The dawn of binge-watching. From that point on, it didn't just add old shows it acquired all in one go, but it also added its brand new shows and Netflix Originals all at once too.

Netflix giving us new seasons all in one go is why the weekly viewing and seasons running from autumn to spring sounds like ancient history. Or at least it did for a few years. Enter Disney+, and a fresh bit of online discourse to add to the pile. There are plenty of streaming services out there, but Disney effectively took the number two spot behind Netflix as soon as it was announced, edging out Amazon Prime. To be fair, its back catalog runs so deep that it boasts content from the 1930s.

That means Disney is able to call some major streaming shots. It looked at Netflix dropping entire seasons all at once, said “No thanks”, and proceeded to force us to wait seven days between each episode of The Mandalorian. That caused uproar on social media. Whether it was people who had simply forgotten that's the way it always used to be, or those too young to remember those times at all, a lot of people weren't happy they couldn't just watch all of Mando's exploits in a single sitting, or over one glorious weekend.

Rather than buckle to the pressure of binge watching culture, Disney has stuck to its guns and continues to unleash episodes of its new shows one week at a time. Apple does the same. Amazon Prime, in an attempt to please viewers on both sides of the fence, gives us three episodes of The Boys and then makes us wait a week between every other episode. I'm still undecided if that's better, worse, or just different.

When Netflix was the only game in town, giving its subscribers an entire season of a show to watch at their own leisure was fine. Now that there are other big players in town, with equally if not bigger shows to flaunt, the problems with Netflix's binge-watching system have been thrust into the spotlight. Now more than ever as all three of the streaming services mentioned already in this article have recently played some of their biggest cards. Stranger Things for Netflix, new Marvel and Star Wars shows on Disney+, and The Boys on Amazon Prime. 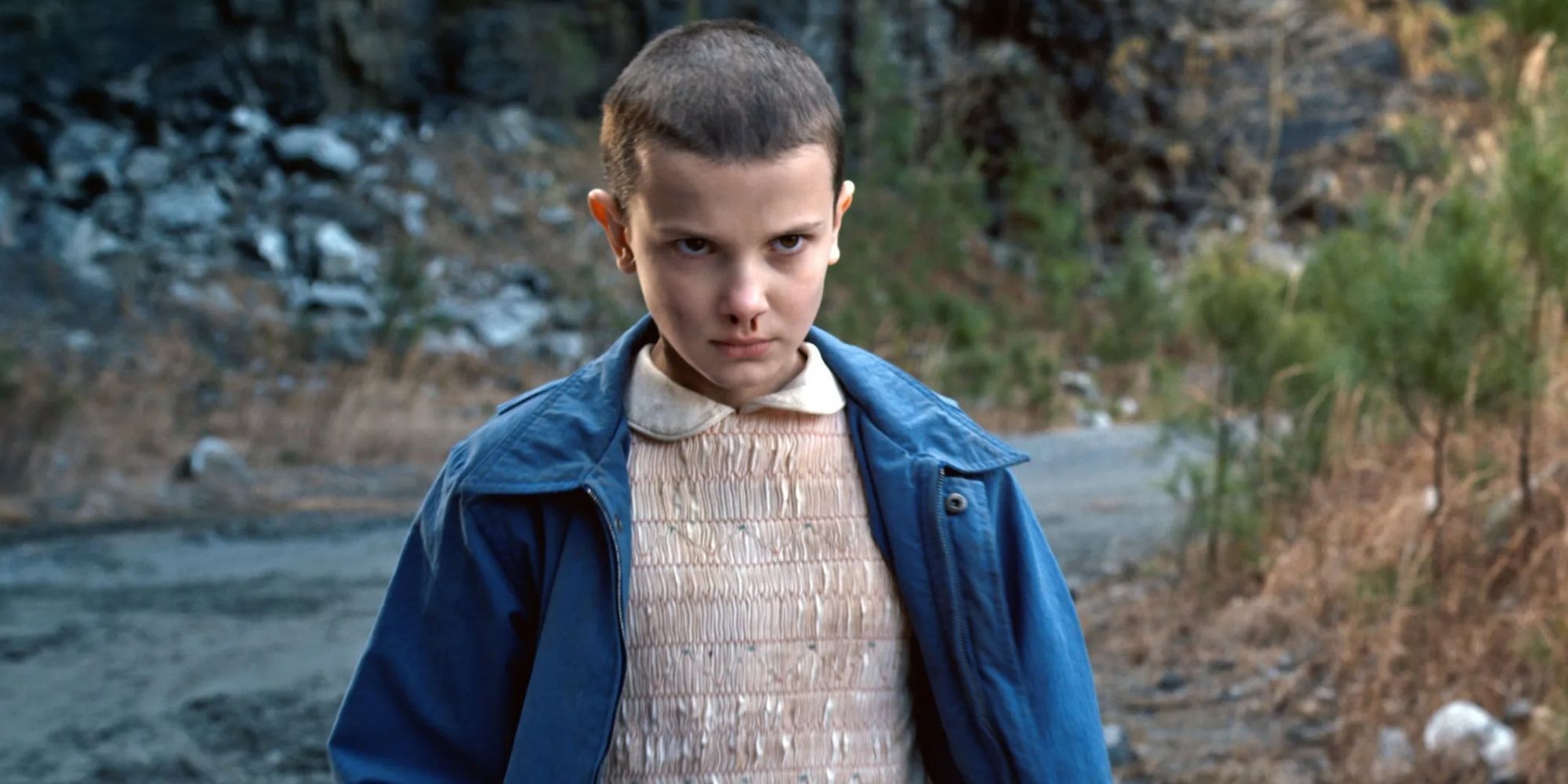 The new season of Stranger Things made a big impact when it landed last month. So much so that Kate Bush's Running Up That Hill shot back up the charts. Within two weeks, which honestly is probably being a little generous, the buzz surrounding Stranger Things 4 had fallen almost entirely off the map. Obi-Wan, on the other hand, has been discussed on a weekly basis. Some have lauded it one of the best things Star Wars has done since Rogue One, and that it is even better than the critically acclaimed Mandalorian. All of that in the face of people bemoaning the fact they couldn't watch all six hours back-to-back three weeks ago. Who'd have thought?

It was even worse for the second season of The Witcher at the tail end of 2021. Yes, a lot of people watched it, which is great. But it felt like even fewer people were talking about it, which is bad. People watching your shows is one thing. People saying positive things about them, not to mention returning to your streaming service to watch them at the same time every single week, well, that's something else entirely, and really feels as if it should be the goal.

What's odd is not only is Netflix aware of this, but it followed the weekly formula with Better Call Saul and it paid off. The first half of the Breaking Bad spin-off's final season generated a ton of buzz as its episodes dropped on Netflix once a week. No spoilers here, but that mid-season finale ensured everyone will be back for the final run in July too. It's odd that Netflix didn't decide to do the same thing with Stranger Things, especially when you factor in the length of some of the new season's episodes. 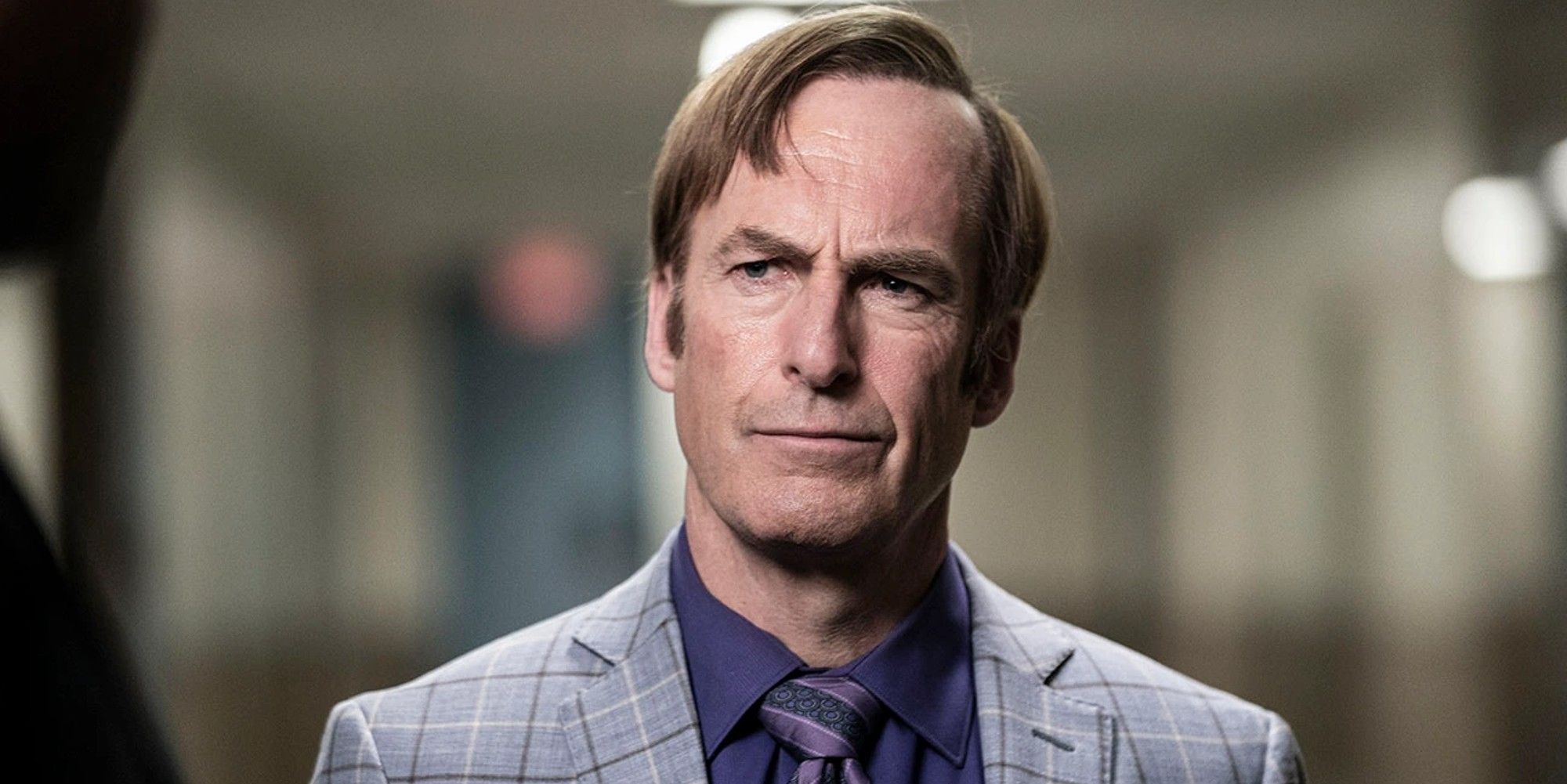 Whether the impatient binge-watchers among you will admit it or not, weekly episodic television is better for you too. As someone who has caved to the Netflix method in the past and gorged on a show I love all in one go, the feeling you get right after, knowing that it might be years before the next run of new episodes, is an incredibly empty one. The trouble is, thanks to social media, when a show drops all at once, many feel the need to watch it right away so none of it gets spoiled, even if they would prefer to spread those episodes out over one glorious summer.

Disney might well be bringing an end to that culture. So many shows have dropped new seasons recently that I've only managed to watch a single episode of Stranger Things 4 at the time of typing this. Every time I try to catch up, there's a new episode of Ms. Marvel, or Obi-Wan, or The Boys to watch instead. Watching that one episode of a new show as soon as it drops takes me back to a time when everyone would sit in front of their TVs at the same and watch the same thing. When a new episode of Lost or The Walking Dead would air, it was appointment viewing, just like Disney's shows are now. Stranger Things, on the other hand, was either watched in its entirety and forgotten about a week later or it's just sitting there at the back of the queue while I keep up to date with shows that are topped up every week.

Although Better Call Saul bucked the trend somewhat, it probably isn't a sign that Netflix is going to drastically change its formula anytime soon. The streaming giant has been upsetting its subscribers left and right as of late, so it likely fears alienating even more of them by suddenly deciding it isn't going to give them its biggest shows all in one go as soon as they're ready. Then again, Netflix appears to be in the mood to upset people, whether it be by upping its prices or canceling shows before giving them a real chance, so maybe it will follow in Disney's footsteps.