The New Xbox’s Name Will Be Based On Its Capabilities

Xbox Scarlett won’t be called that when it eventually comes out in 2020. Instead, its name will be based on its capabilities.

We know a lot about what Microsoft plans for its next-gen console. We know that it will use a solid-state drive, have ray tracing and 8k graphics, and it will launch with Halo: Infinite. We also know it’ll come with a diskless version with lower specs than the one with an actual disc drive. Both versions will of course be capable of accessing Xbox Game Pass, but the diskless version will have that as a focus since you won’t be able to use physical objects to install games.

What we don’t know is what this system will be called. We’ve been using the name Scarlett simply because that’s what the project is called internally, but there’s no chance that’ll be the official name.

So what will this next-gen Xbox be called? For that, we turn to Stevivor, who recently sat down with Microsoft Xbox head Phil Spencer to ask just what exactly will they call their new box. 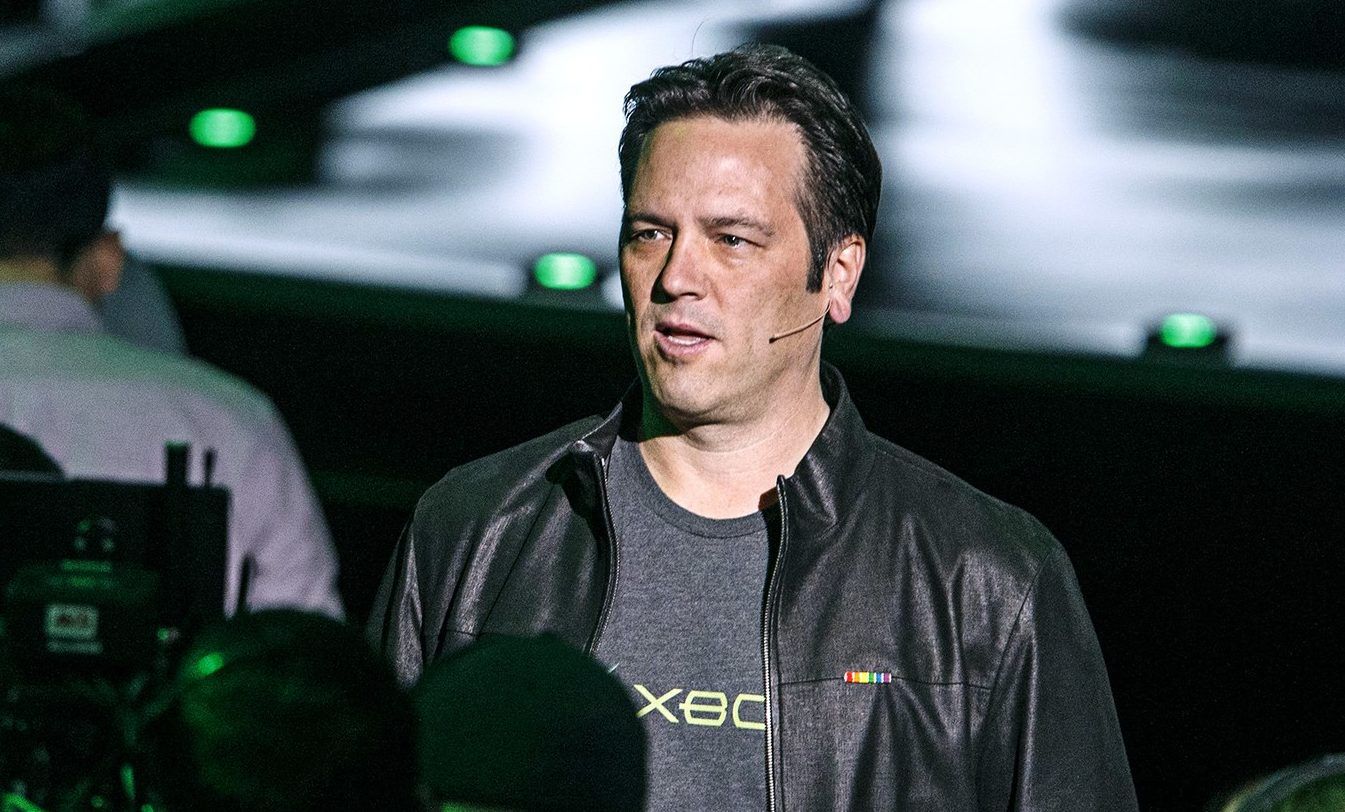 But does that mean the new Xbox will also have a number that showcases it’s all-encompassing media capabilities? Not necessarily. “I don’t feel like I need to follow in their footsteps because they’re kind of self-contained,”

Spencer went on to say that the new Xbox will have a name that suits the new console and won’t try to reflect any sense of continuity with previous Xboxes. So don’t expect an Xbox 2 or an Xbox Zero. If anything, expect something completely different, like Xbox Universe or maybe the iXbox.