In such a weird and wacky world, the armor is one section that remains relatively typical in the game. At least on the artistic side of things, otherwise things start to up the excitement level. Coming with mode and upgrades that will improve the characters game experience in almost every way possible, a good piece of armor is a necessity in The Outer Worlds.

With so many different mixed and matched items, it can be hard to figure out what’s actually making the difference. Turning the character from a journeyman to a first class killer, it’s not only the performance that makes a piece great. Far and few between doesn’t mean that some eccentric designs don’t exist, standing out from the pack and making the player unique. 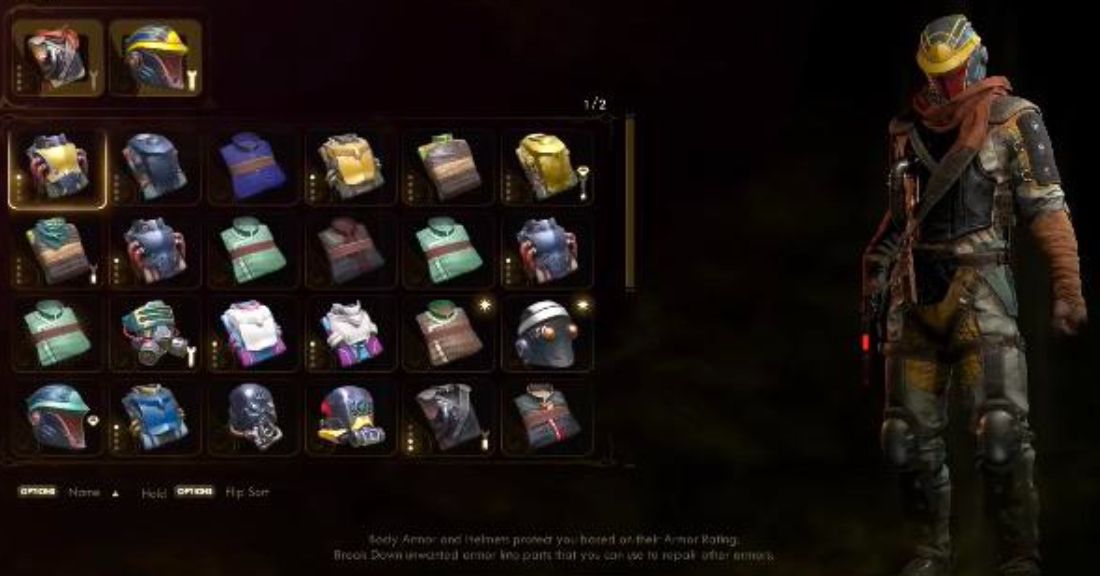 Sporting 24 defense in a medium weight armor is competitive with everything but the top of the pile armors. It won’t weigh the player down, letting them experiment with most builds and accessories without having to worry about the mass issue.

Its 2 handed melee bonus will give players who like to hit heavy an advantage, adding to an already sizeable damage count and offering the protection to take the return hit. 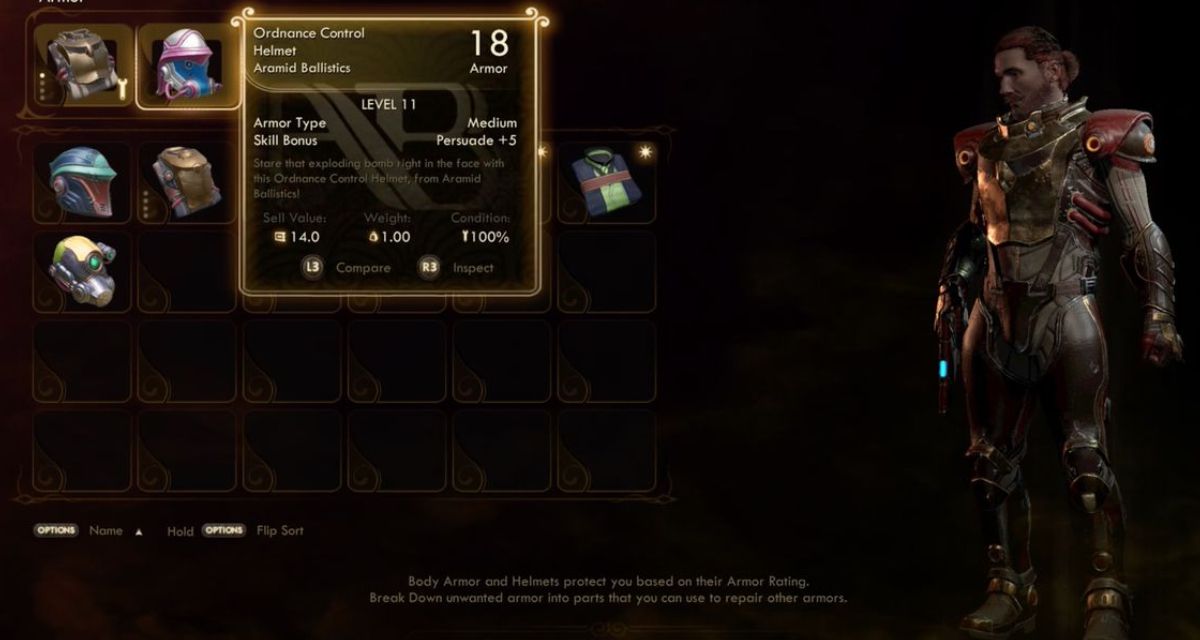 Coming in with an armor rating of 26 with an additional boost to defense is a good start, sticking to the basics of what armor should be and doing them well. Proving useful throughout every class and build, its balanced weight leaves room for other modifications.

With items now getting more and more generalized in their nature, the Ordnance armor stands out as strictly boosting defense without taking up too much weight. Allowing players to focus their attention on other aspects of battle. 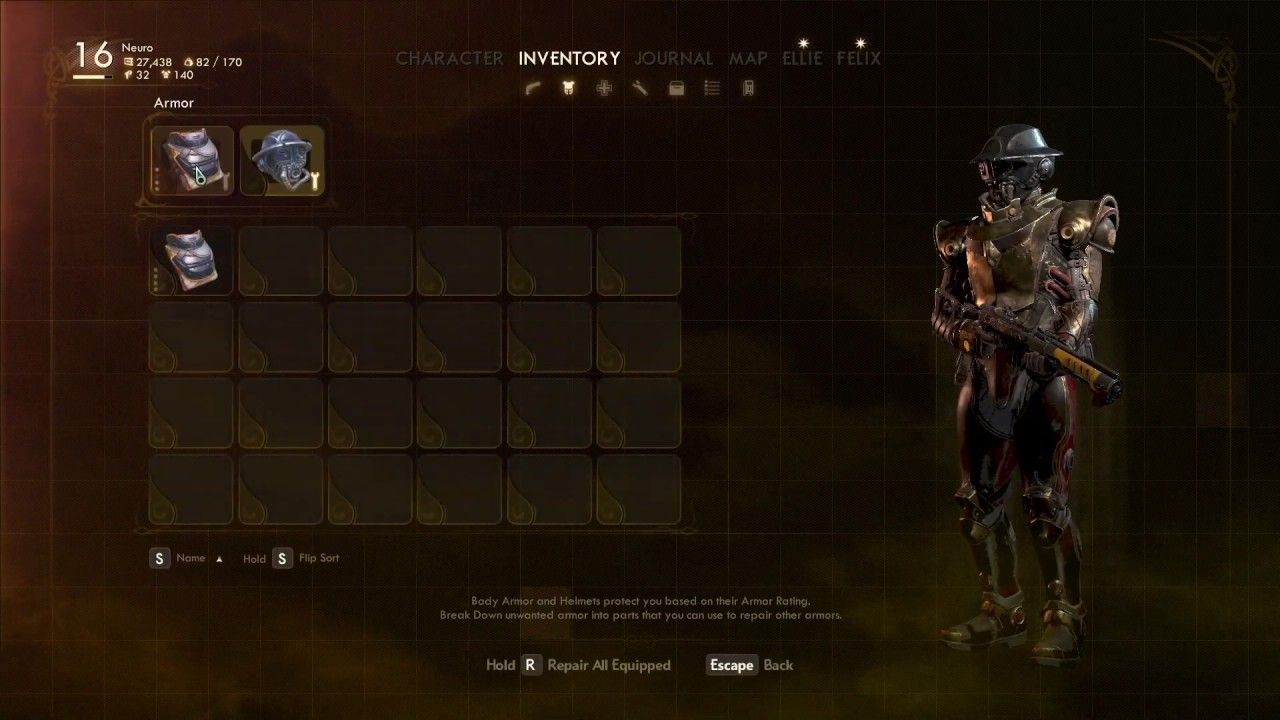 A clunking set that will be used by players with no aspirations for being mobile, this gear will really slow the player down while protecting them from heavy impact. It’s best to carry a high damage weapon when in this suit, taking out the enemy before they can scratch the surface.

At long range, it will cover any big hits taken and allow the player to saunter through to the close range arena. There will be little chance of sneaking around, dropping the stealth skill, and making whoever wears it blatantly obvious in eyesight.

Standing out from the usually bland crowd of heavy armor, this piece does more than just protect. It also boosts heavy weapon skills so the player can become the tank they’ve always dreamt of being. Delivering high impact damage while surviving the enemy’s blows.

It comes in especially handy in the early game, with enemies not dealing the heavy damage they will in the latter half. This armor can protect the player until things start getting really serious, requiring a change of pace and aesthetic. 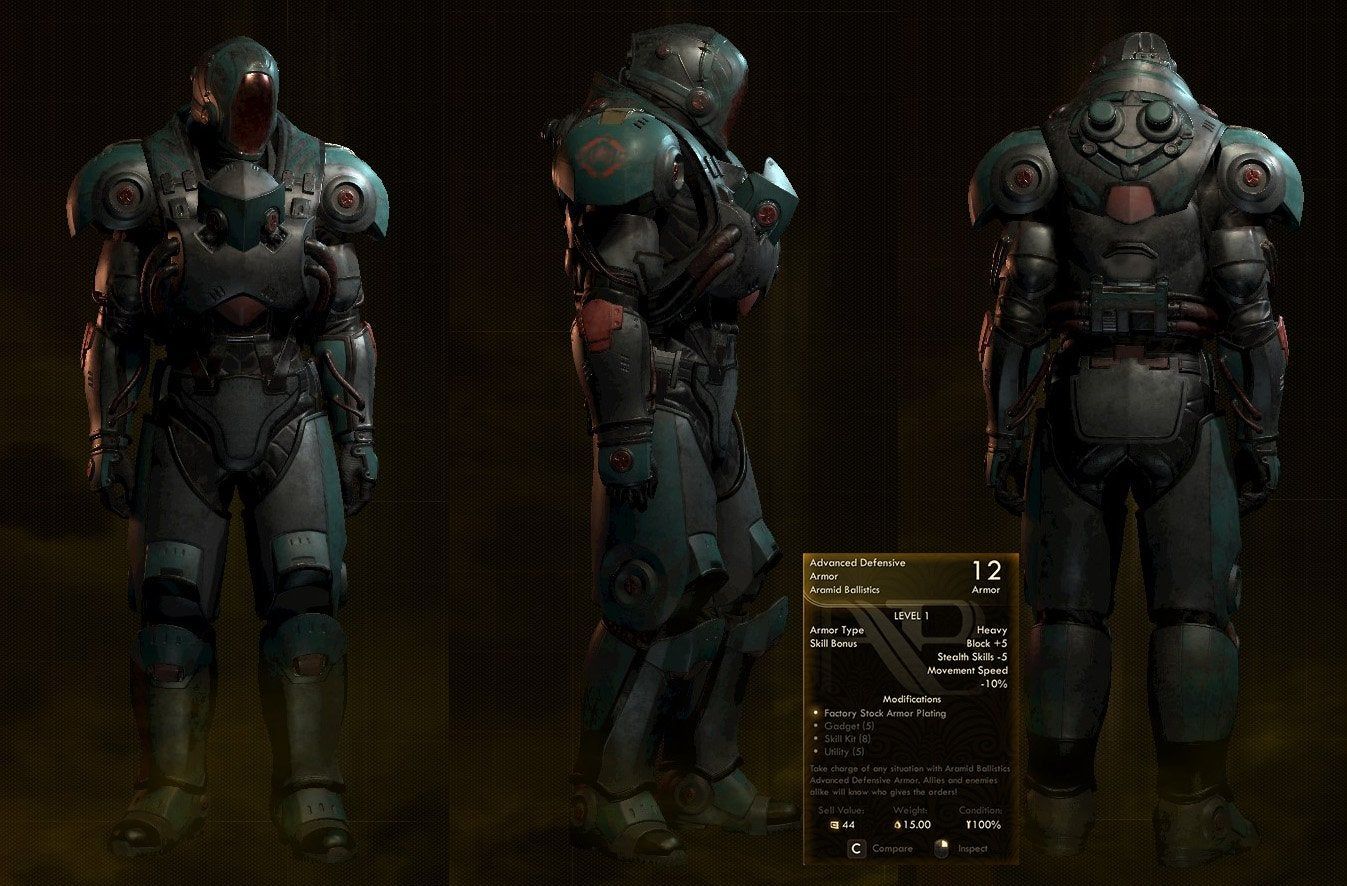 Coming in as the heaviest set of armor the corporate world makes, players should be equipped to deal with carrying around this wall of metal. Upping the ranged weapon skills by 5, this set takes out some of the anxiety that comes with a stealth reduction.

Having arguably the best defensive stats in the game, players can sit back in the long-range and deal big damage without the hassle of getting into close quarters for a fast-paced battle. 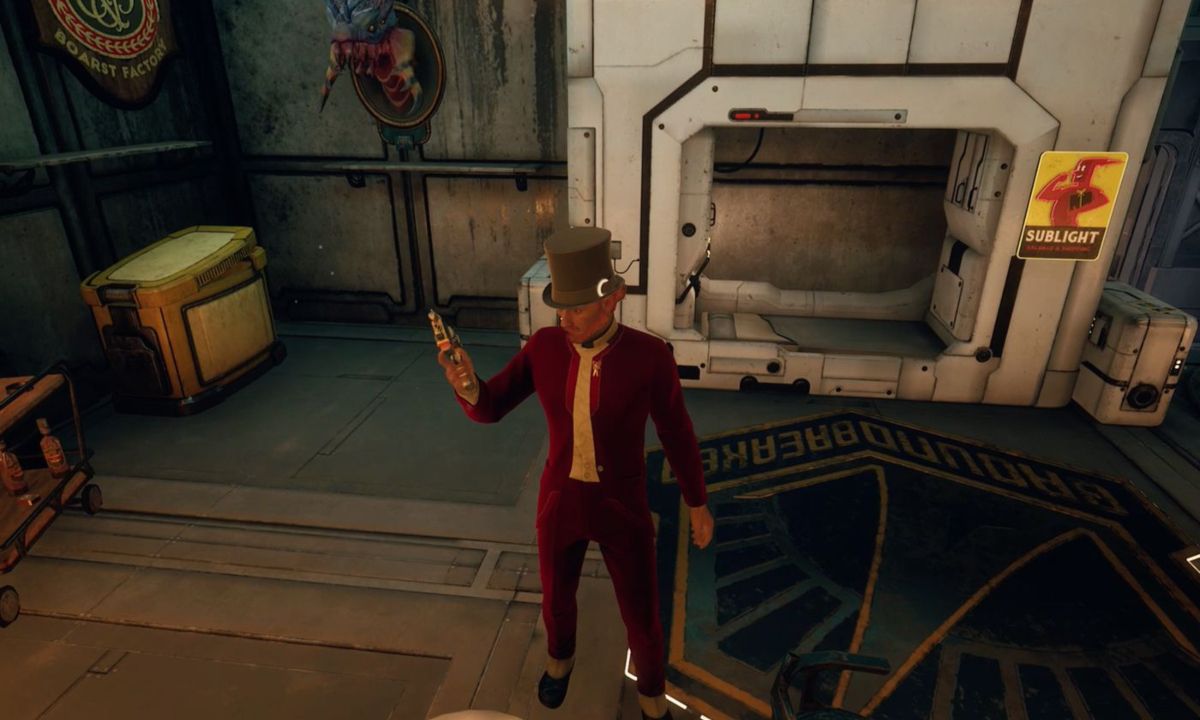 Probably the most stylish set in the entire game, the Chimaera Armor provides the protection of heavy armor without all the unnecessary bulk. It also doesn’t end up weighing the character down as it’s a light armor, providing unique benefits as a bonus.

Upping the dialogue skills by 10, other characters can get what they expect from a finely dressed man in a well-armored suit. It won’t be easy though, Celeste Jolicoeur will need multiple favors taken care of before she’ll give up the threads. 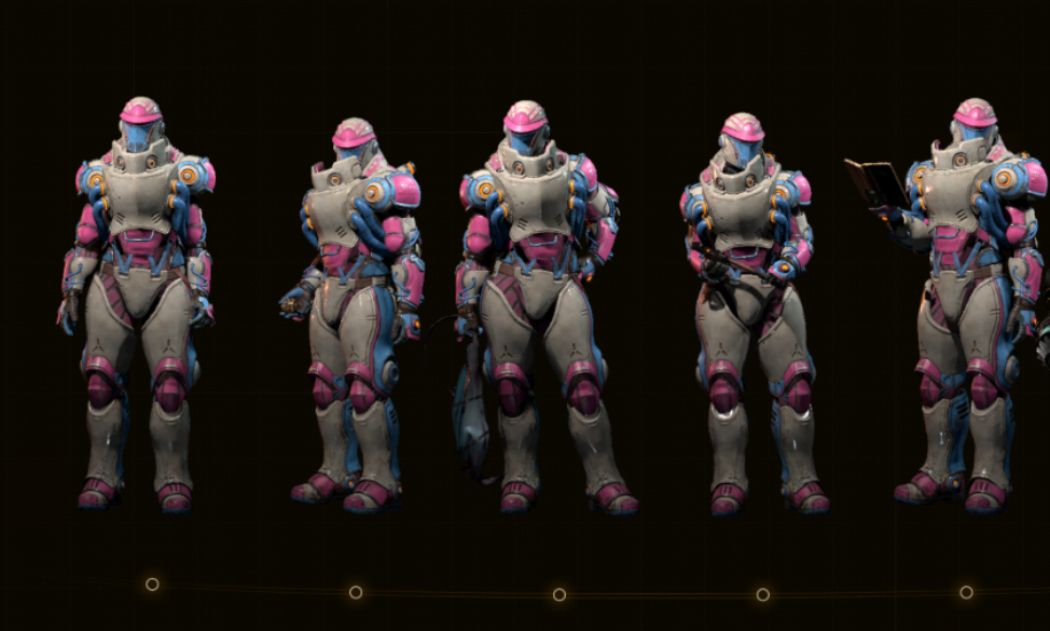 The Sugarops armor doesn’t only surprise with one of the most unique color schemes in the game, its heavy defense and unique modifications make it ideal for anyone that likes to tinker about and upgrade this fashionable choice.

Adding more shield when the player’s health runs too low or boosting ranged weapon skills by 10, this set makes for a uniquely enjoyable experience. Impressing players on and off the battlefield, Sugarops isn’t likely to leave the Outer Worlds universe anytime soon. 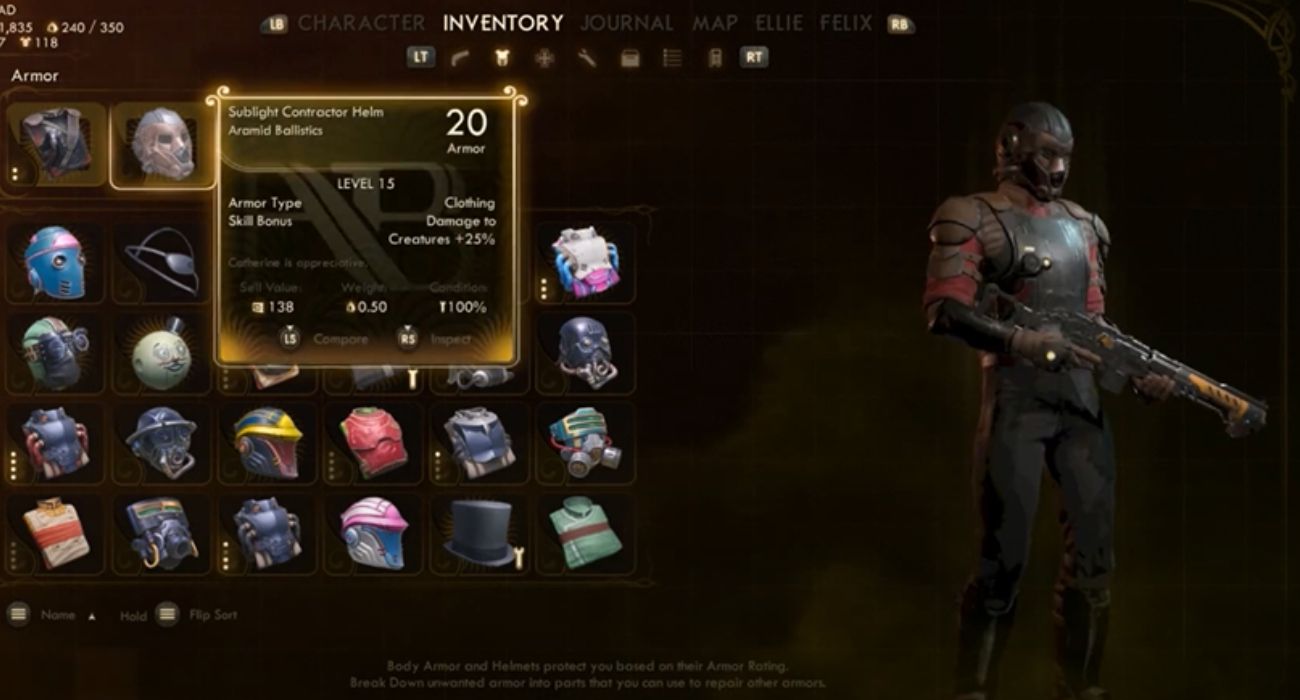 Not only is it the slickest armor in the game, but it will also save the character a lot of time and effort in battle. Raiding the intimidation skill by 10, players can now navigate a sticky situation with their speech instead of having to fight their way through the masses.

If that all fails and battle is unavoidable then it’s no slouch on the defensive side either, with an armor rating of 26. What more can players expect when they have to become a hitman and collect this elite armor as their Vice Presidential reward.

Taking the Troop Armor and ramping it up a notch, the MSI armor makes up for in effective defense what it lacks in beauty. Resembling the masculine version of the Sugarops armor, it just doesn’t have the same affable feel to the set.

Upping Ranged weapon skills and delivering a whopping 39 armor rating, any enemy will have a tough time laying a scratch on whoever inhabits the set. Giving a hefty reward for looking a little worse than almost every other character seen in the game.

Perfect for those reckless few who like to be in the thick of the action, upping melee strikes and defensive skills significantly depending on what mod is attached. It’s the real bruiser’s choice, turning the armor itself into a weapon that the player controls.

Even providing specific elemental damage resistance in the way of shock damage, it’s hard to find a place where this armor doesn’t shine. Taking care of business and shielding the player from the most dangerous situations that come up throughout the playthrough.

NEXT: 10 Things Everyone Completely Missed In The Outer Worlds 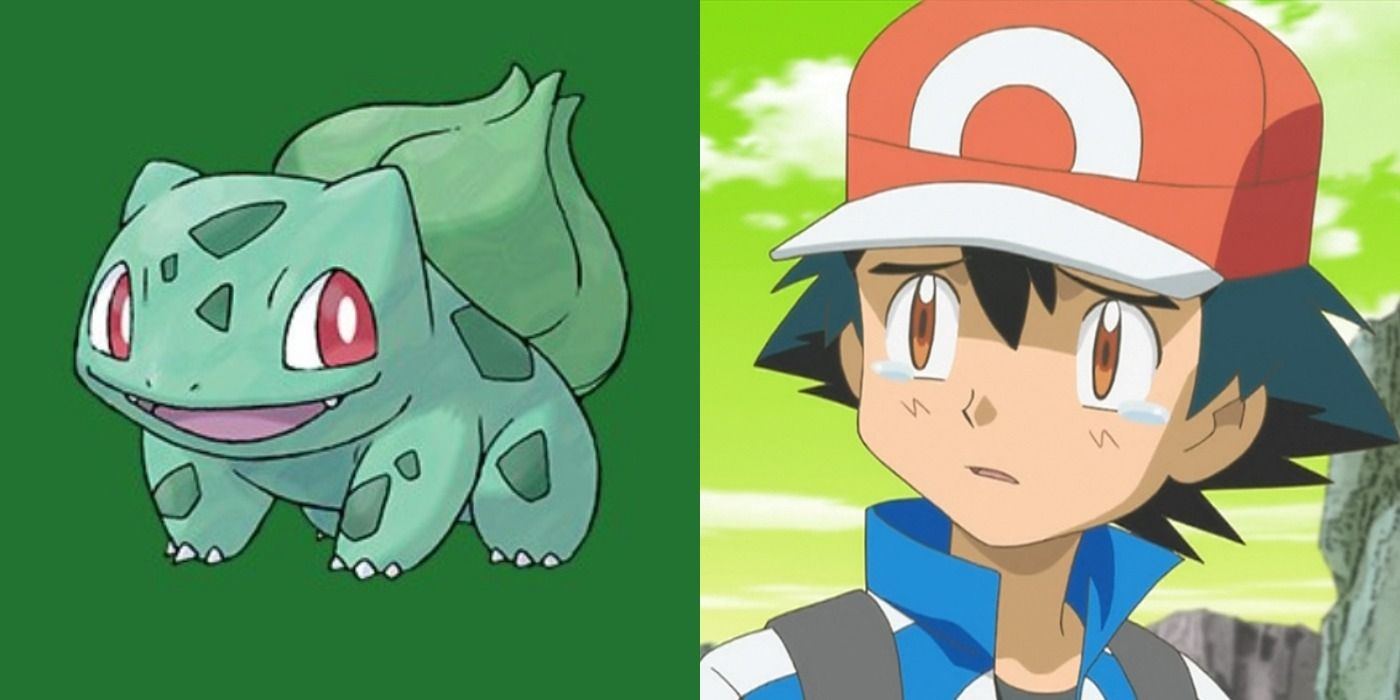 In his free time you’ll find him in the trenches, sharpening his skills on the fighting game of choice. Otherwise its pen to paper, writing as much as possible!