The Sonic Movie Discord Is Exactly What You’d Expect

My fellow Sonic fan veterans will know all too well that the fandom is a colourful bunch. Anyone who has used the internet for more than five minutes has no doubt stumbled across weirdly specific Sonic fetish art. Even on the milder side, Sonic shitposts are borderline incomprehensible at times, as the fandom has taken a life of its own separate from the games – it truly is the sociological phenomenon of our time.

With that in mind, the last thing a PR department would want to do is have all of these fans in one place, and definitely not anywhere near an advertising campaign. Unfortunately, some innocent souls working on promoting the upcoming Sonic movie sequel were unaware of all of this, and invited any and all fans to join a Discord server. It quickly descended into exactly what you'd expect. 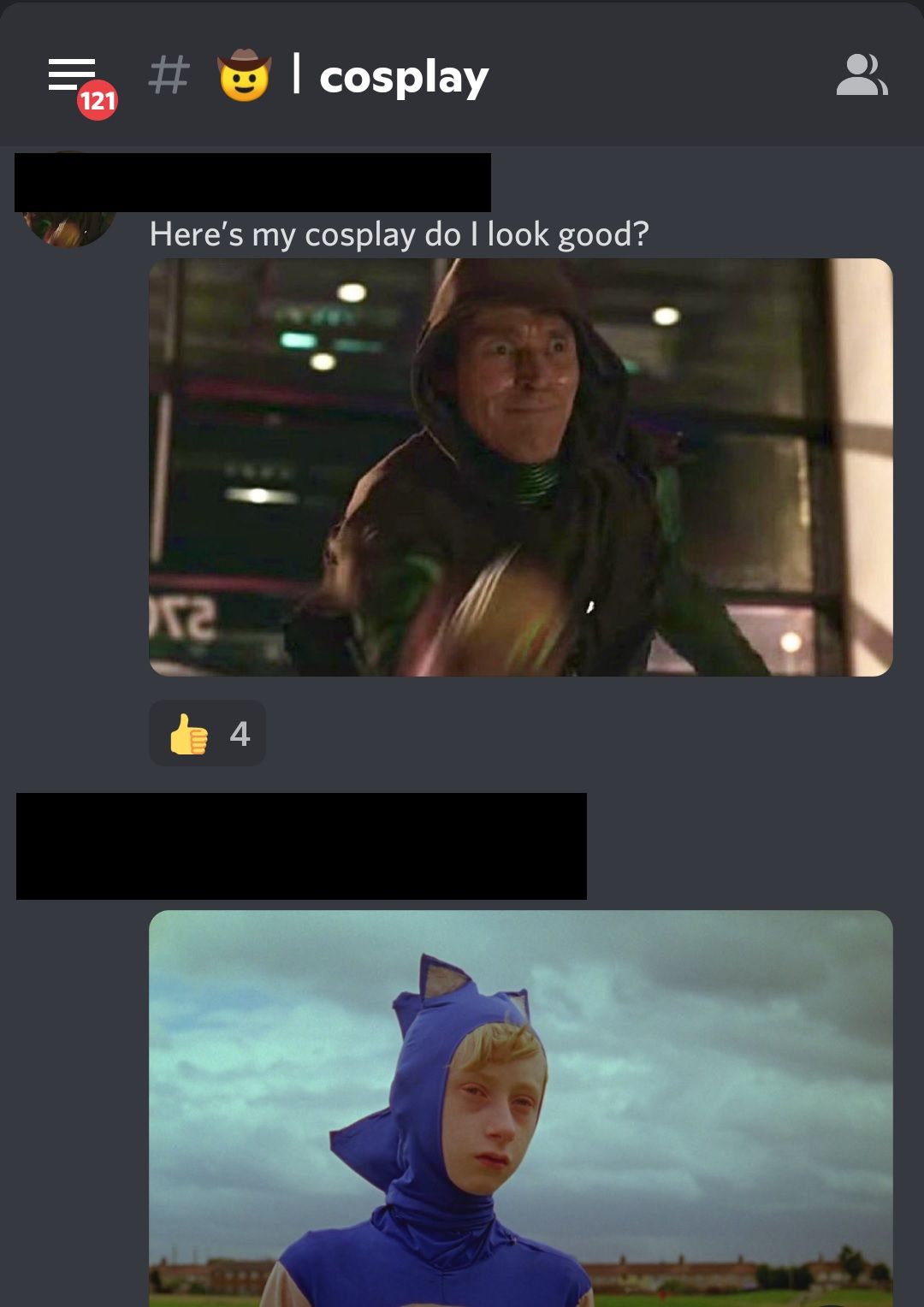 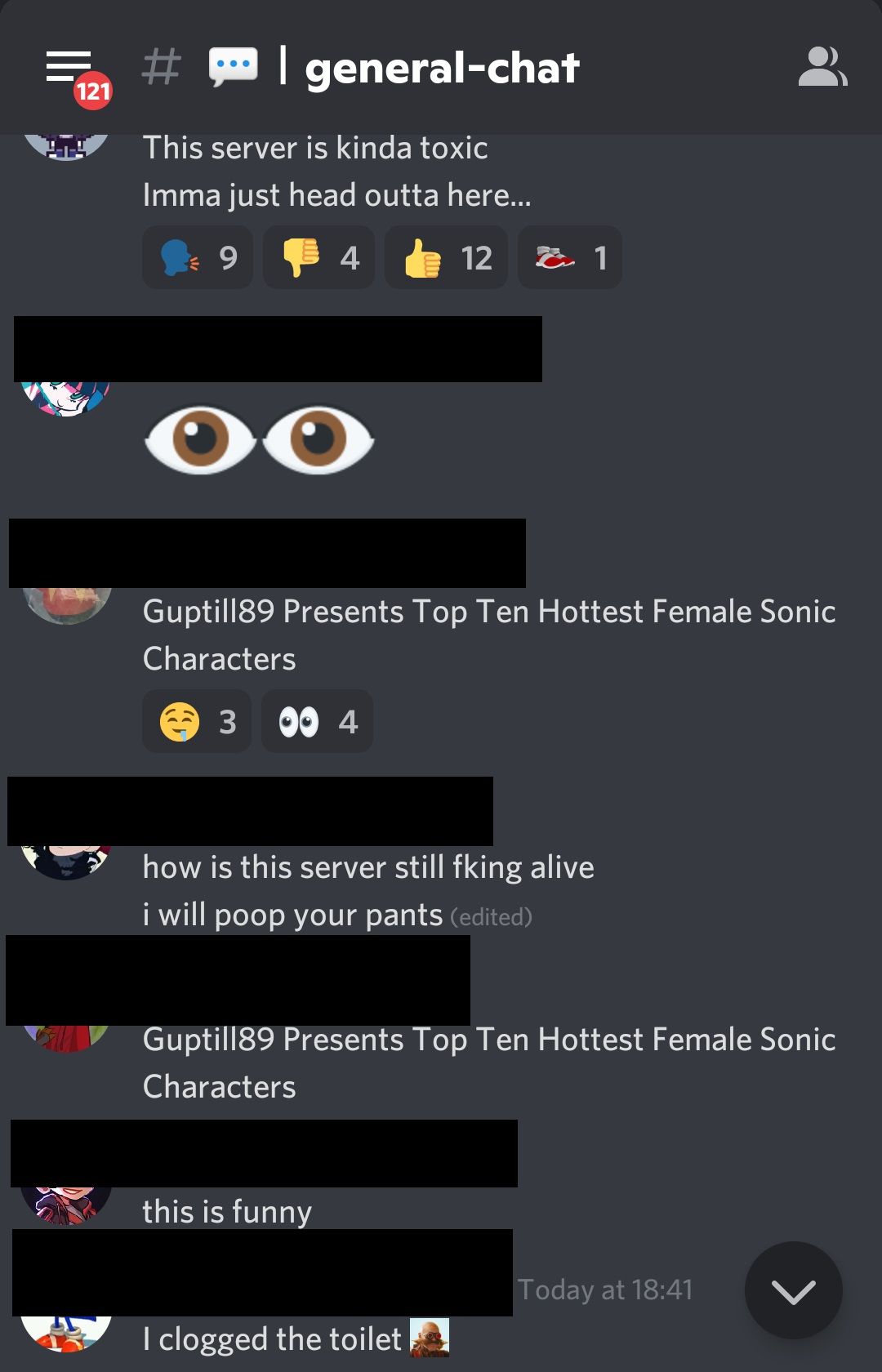 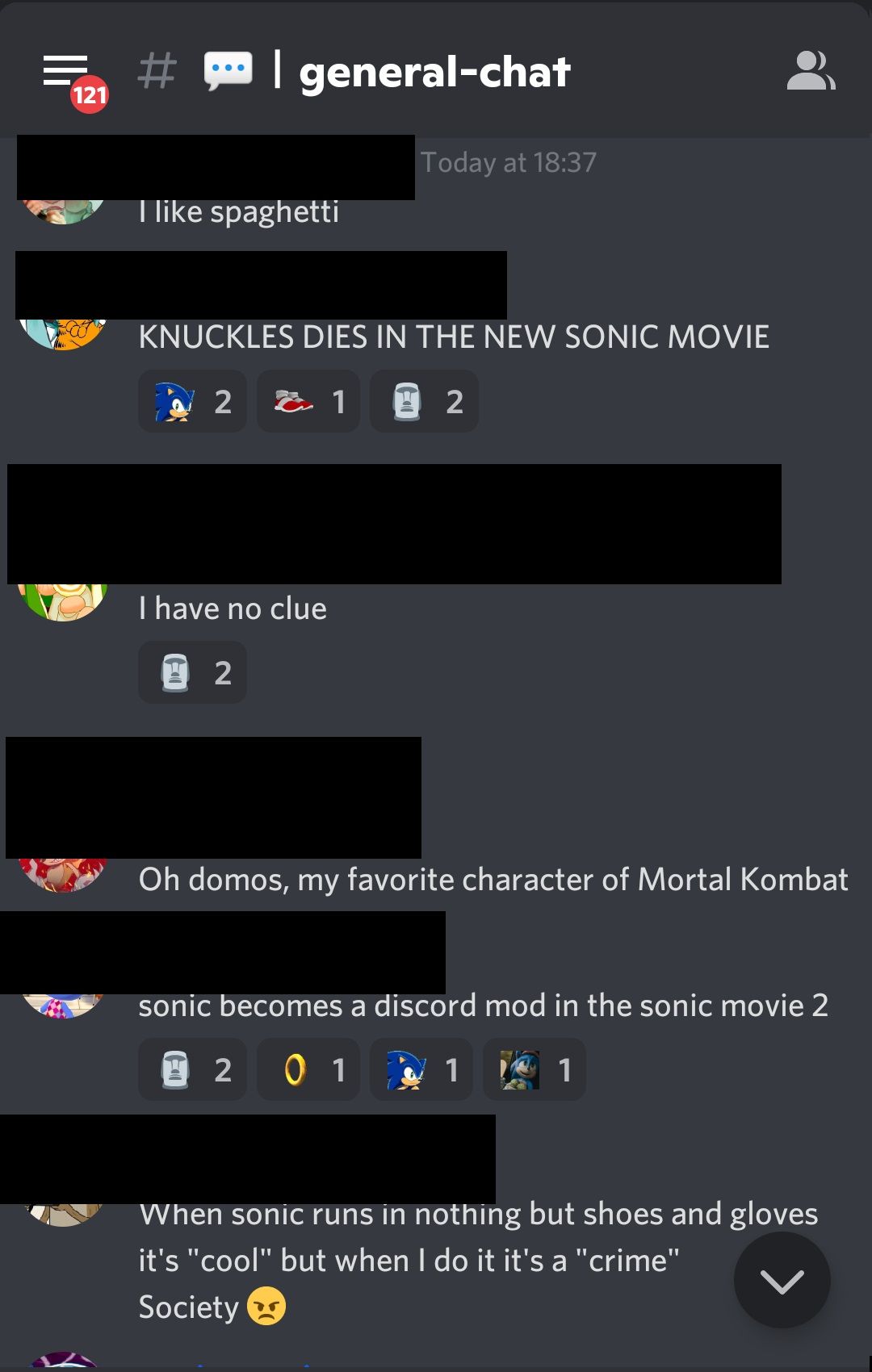 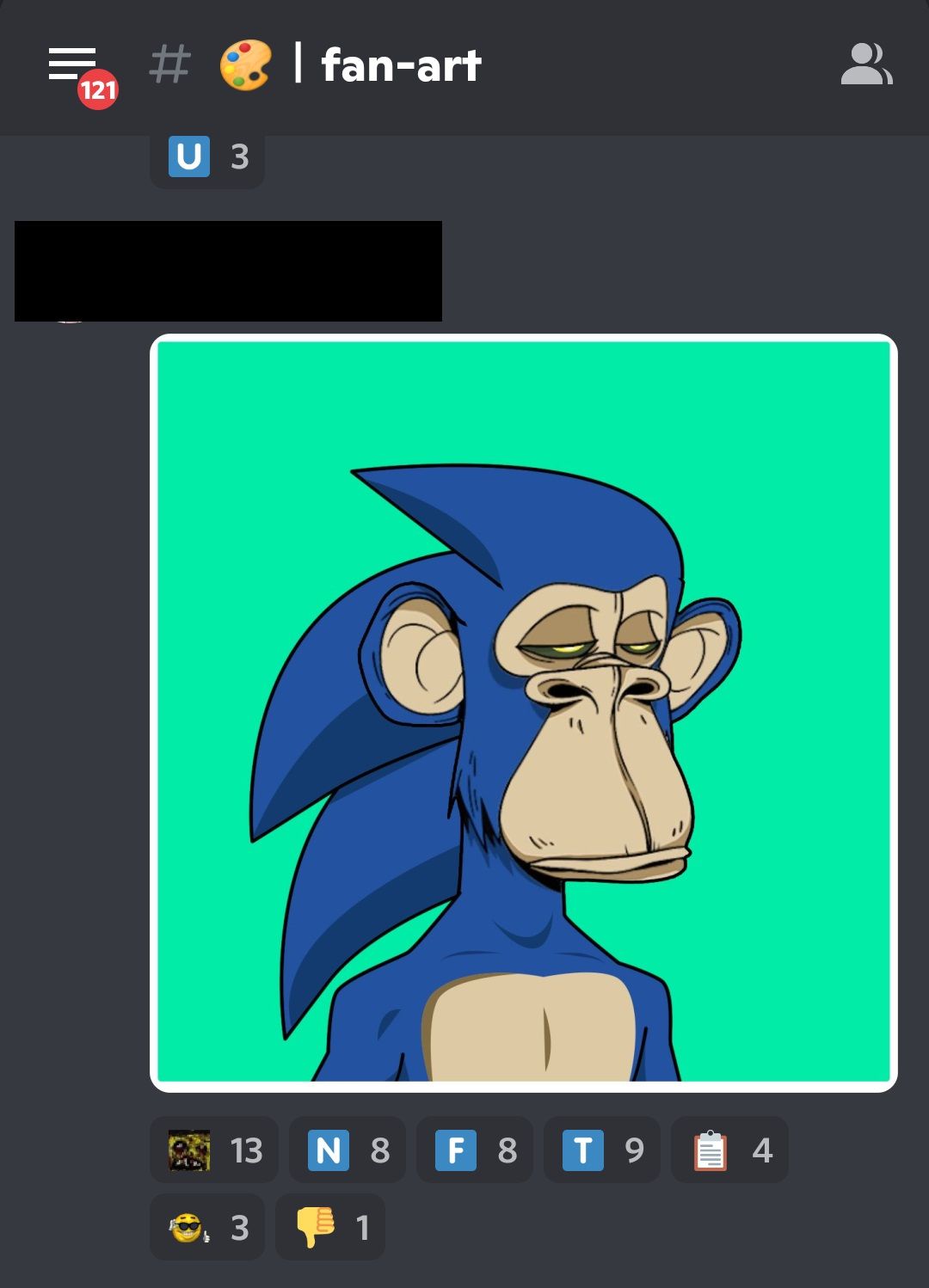 Unsurprisingly, the mods eventually brought out the big guns. At first, they were desperately trying to ban the people posting inappropriate content, but that quickly became untenable. Instead, they've shut down all the channels that the public could post in.

"We've begun installing some great bots on the server to help give our mods a well-deserved break. As well as help improve our server experience", reads a server announcement. Channels will apparently reopen once these bots have been rolled out.

The Sonic Movie Twitter account is still inviting people to join the server, so those bots better be effective at keeping NSFW content at bay. When it comes to a desire to post whatever the hell they want, nothing will get in the way of the Sonic fanbase, as we recently saw with the Trump supporter Twitter clone, Gettr. It remains to be seen if anyone has the power to reign this in.