The world of Twisted Metal is generally pretty dark. Outside of the homicidal psychotic clown driving an ice cream truck with a vendetta against everyone alive, there are mystics looking to commune with the dead, amnesiacs looking for their forgotten past, and former police officers looking for revenge. All of it comes together in a vehicular combat battle royale where there’s loads of mayhem and carnage.

The show, on the other hand, will be a little different. In an interview with IGN, PlayStation Studios senior producer Carter Swan described the show as leaning into the ridiculousness of the setting, with writers Paul Wernick and Rhett Reese taking a page out of a contemporary classic.

"The creators of the show, Paul Wernick and Rhett Reese, Rhett is a HUGE, massive fan of the game," Swan explained. "So, really trying to take those elements from like those things that they do, and that time, and that style. They're able to kind of take these violent, ridiculous things and make them fun. Zombieland’s a good barometer if you look at what happens in that movie as to what we could do. Their whole thing is you can have fun in the post-apocalypse." 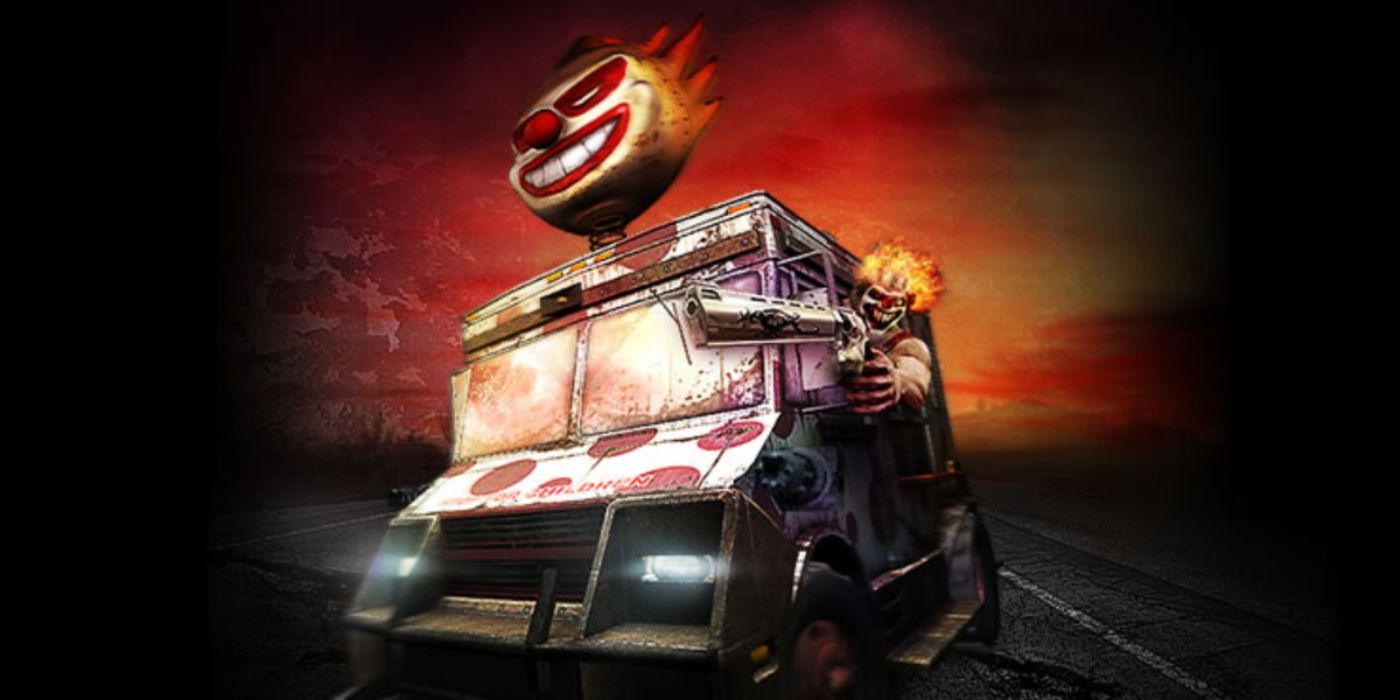 If the games are any indication, that fun involves bullets, missiles, and collisions between metal-enhanced muscle cars and a particularly evil ice cream truck. Although the cars will be at the center of the Twisted Metal TV series, don't expect a big Mad Max-style battle royale to start the show.

"We all thought having a battle royale in Season 1. It's fun, but it's hard to get to know the characters, and it's hard to get to know the world's story if you're bound to one place," added Swan. "Thunderdome’s the third movie in [the Mad Max] franchise after they’d thoroughly established what's happening. So you want to take time to build this world, build these characters."

Twisted Metal wrapped filming in August, with showrunner Michael Jonathan celebrating the end of a tumultuous journey. Apparently, filming was plagued by lightning delays, extreme heat, and broken-down cars, but in the end, everyone got ice cream from the back of Sweet Tooth's truck.

The show isn't expected to arrive until sometime next year, but expect to see it on NBC's Peacock streaming service.