Happy friday, folks! It's that time of week again where we take a step back and look at some of the biggest and best features that have appeared on TheGamer over past seven days.

We have a bit of a theme with this week's selections – food. Well, okay, two of them are about food but it's weird that it happened twice, right? Hope you've had something to eat before you take a look at the incredibly named "fuck toast", or at some of the best food that the post-apocalyptic world of Fallout has to offer.

On the other side of things, we have a deep dive into PAX East 2022 and how it being a smaller event was actually a good thing, and a look at the future of both Sonic and Mario. As one of them would say, lets-a-go. 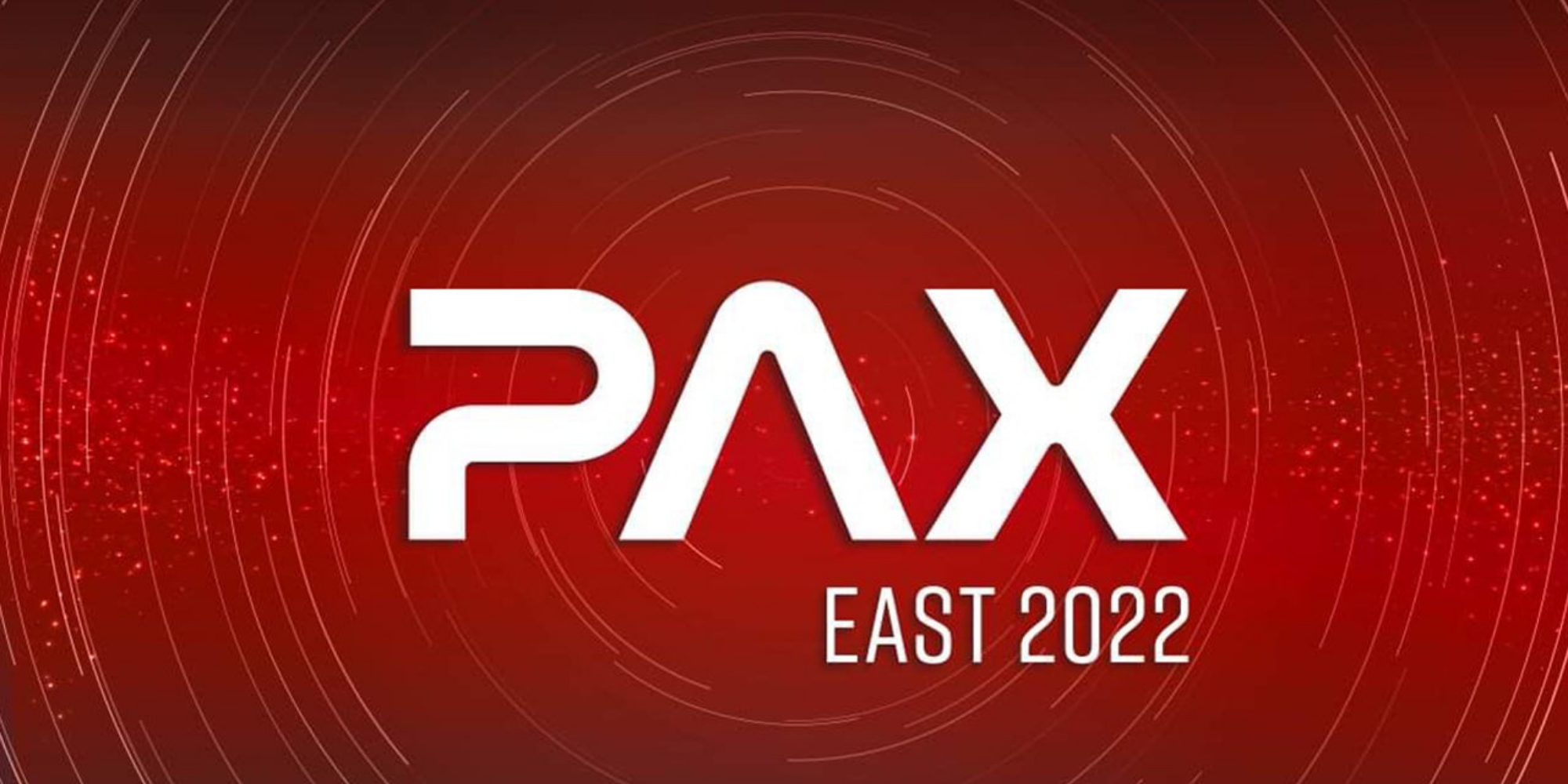 Let's start with something timely and take a trip to Boston with features editor Eric Switzer. Eric attended this year's PAX East and found it to be a much smaller affair than previous years. As it turns out, though, that's not a bad thing in the slightest and actually bought out the best in PAX by encouraging visitors to try out some of the more unique games on offer. Oh, and Shredder's Revenge was there, which is an instant win. 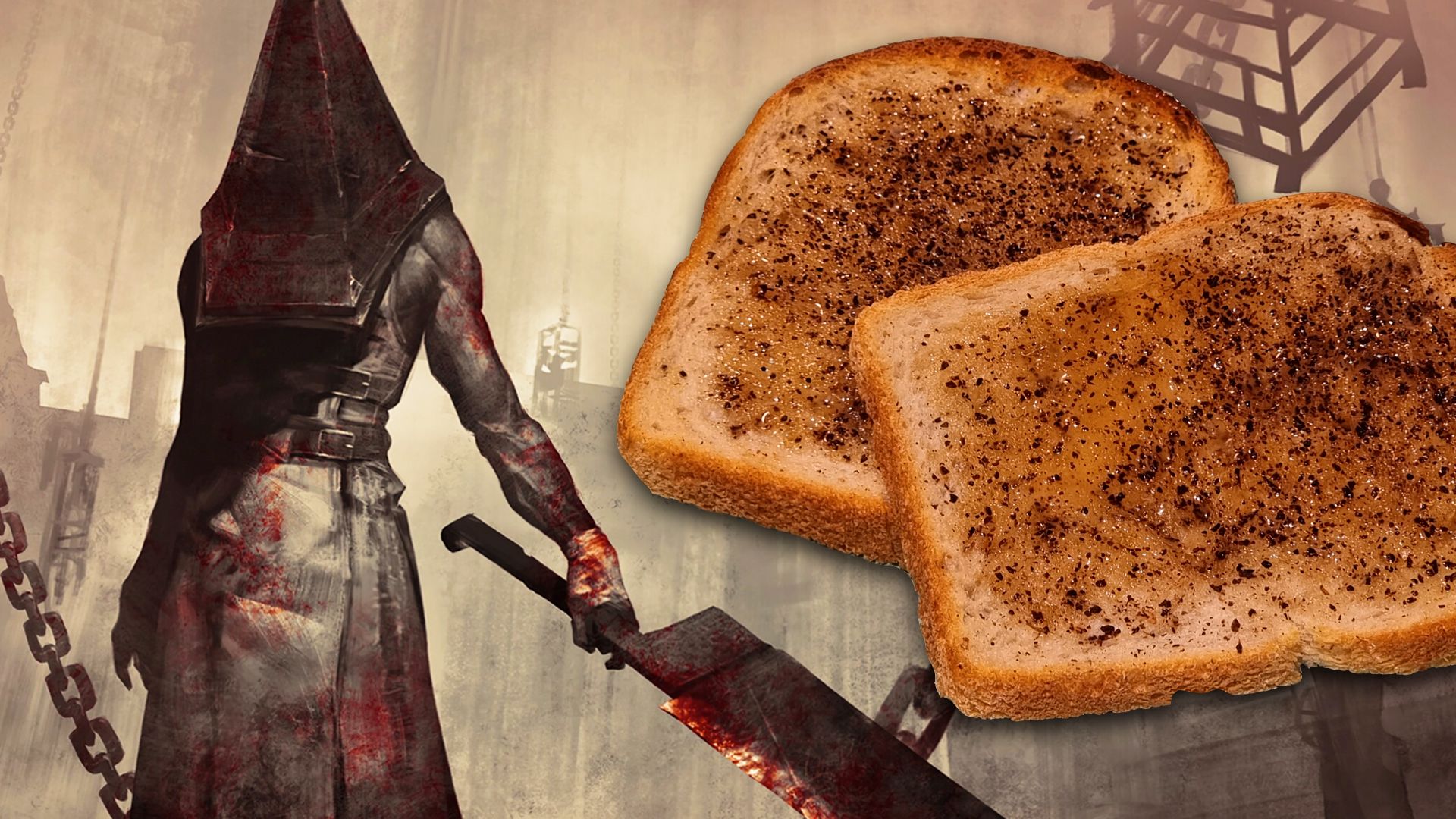 Hope you've had lunch before reading this next one from features editor Andy Kelly, which involves him making something its creator Masahiro Ito, the designer of Silent Hill's Pyramid Head, likes to call "fuck toast". Andy gets his chefing hat on and makes the expletive toast, which contains bread, butter, honey, and Sichuan pepper, ending with a reaction that you'll have to read to believe. It does look bloody good though, doesn't it? 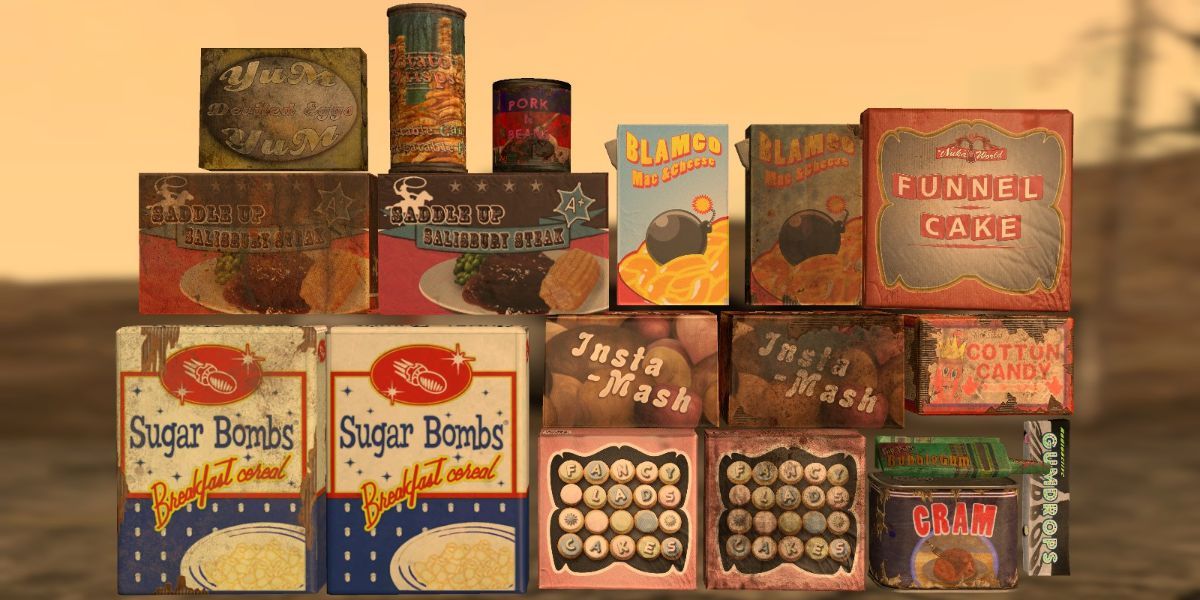 The Most Delicious Food To Eat In The Fallout Series

Next up, let's keep the food theme and take a look at features editor Khee Hoon Chan's deep dive into the most delicious food in the Fallout series. That's right, despite the post-apocalyptic setting, Fallout actually has some pretty tasty looking snacks, including Sugar Bombs, Happy Pies, and Brahmin Wellington. Not too sure I want to go eating Deathclaw Omelette or Imitation Strange Meat Pie though. If you want the other side of the coin, Khee Hoon Chan also took a look at the worst food in the series as well. 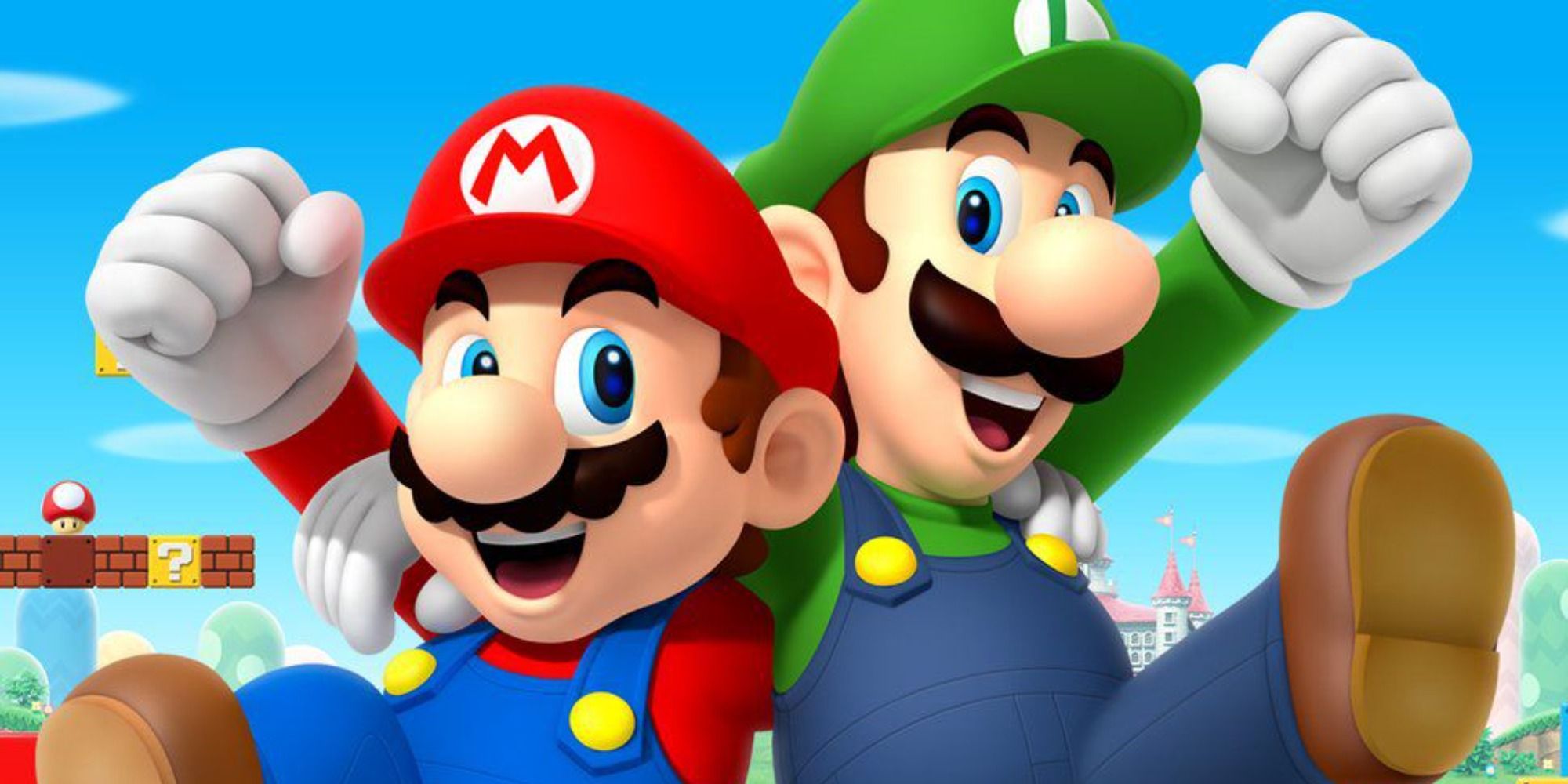 One of the biggest pieces of news to come out over the past week is that the Super Mario Bros. movie has been delayed into next year. TheGamer's editor-in-chief Stacey Henley argues that's a good thing, because it'll give us the necessary time to get over the much-talked-about cast list. From the good like Anya Taylor Joy as Peach and Charlie Day as Luigi, to the strange like Seth Rogen as Donkey Kong, to the controversial like Chris Pratt as Mario, Stacey argues that the delay should make this all seem a little less strange. Hopefully. 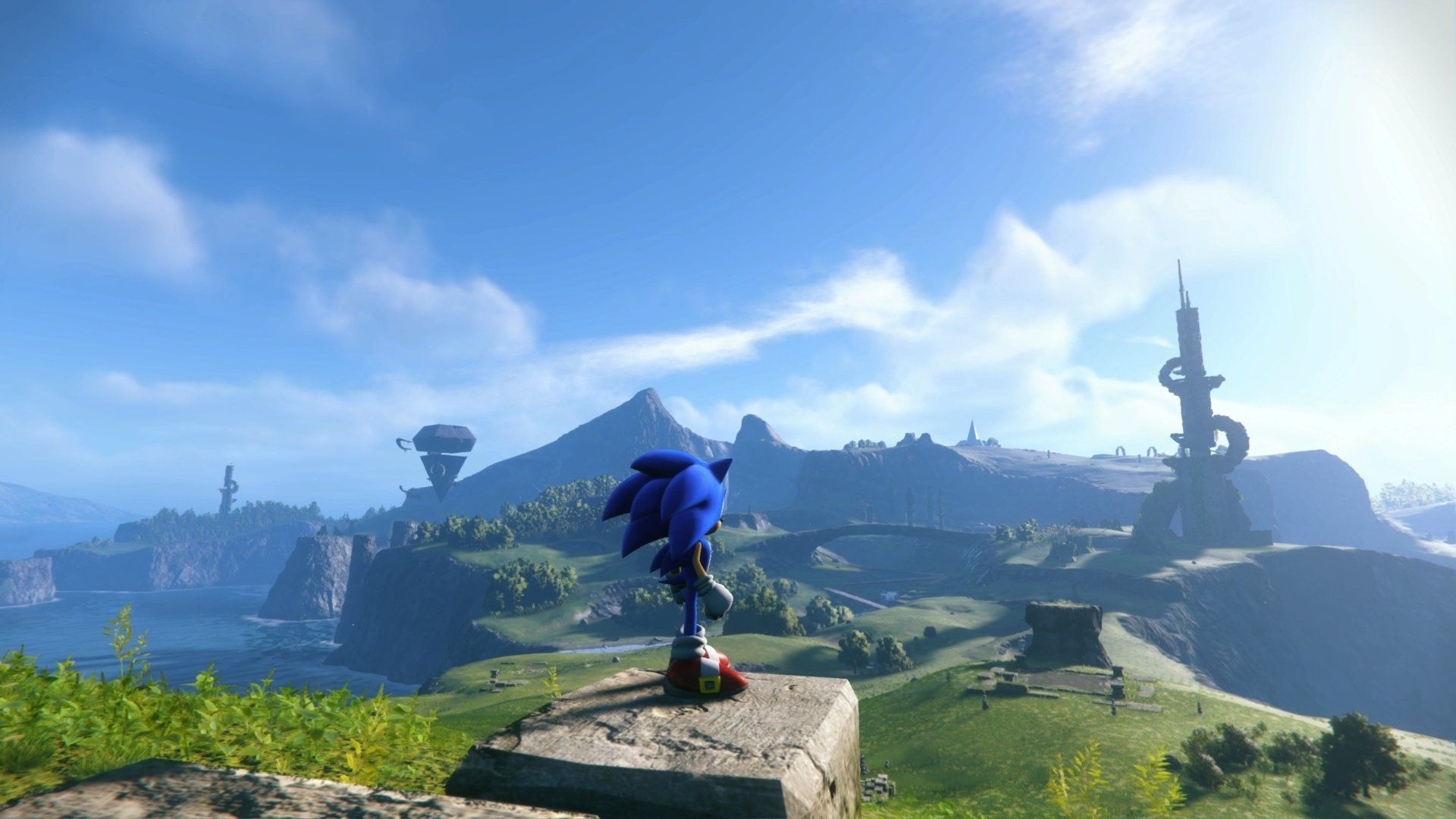 Please Don't Be Surprised If Sonic Frontiers Is Terrible

Finally, let's end off with lead features editor Jade King delivering the gospel truth – don't be surprised if Sonic Frontiers ends up being terrible. Look, we're all riding the high that is Sonic's success as of late, but Jade argues that we shouldn't just forget Sonic's track record now that something new and shiny is on the horizon. Nowhere is this more clear than with Sonic's 3D games and, uh-oh, Frontiers is going to be another one of them.