Things We Wish We Knew Before Starting Space Punks

Game developer Flying Wild Hog has released the open beta version of the highly anticipated Space Punks – a space RPG adventure game that places you in the shoes of one of four main characters. There’s Duke, Finn, Eris, and Bob, all of varying species and tempers, not unlike the dynamic between the Guardians of the Galaxy.

There’s plenty to do in the game, and with a group to co-op with you’re bound to find hours of gameplay ahead of you, but if you’re a new player, you may find yourself hesitant. More of a figure-it-out-on-the-go game, there are a few key pieces of information you will want to know going in. 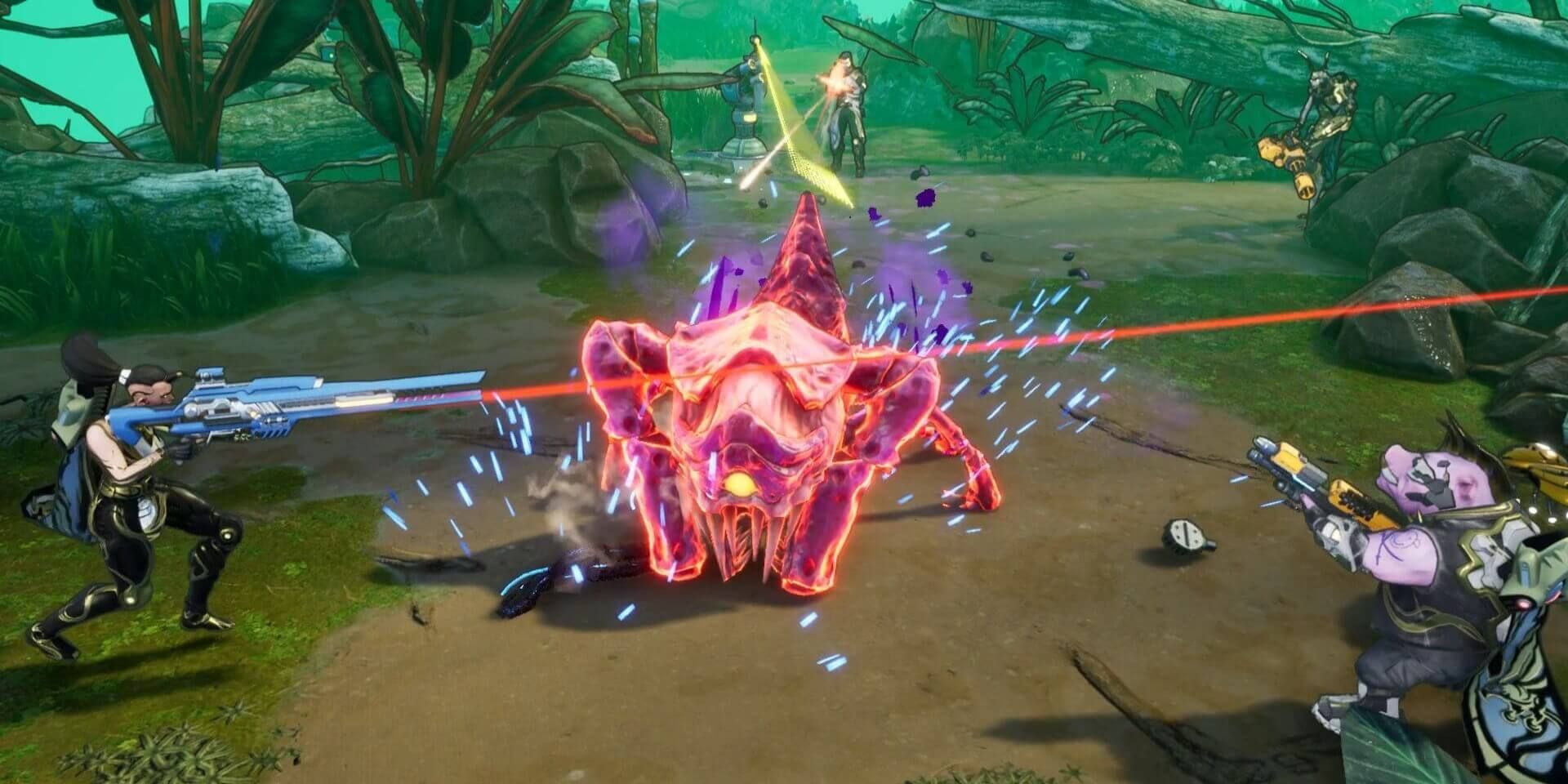 Space Punks has been compared to a few different games already, but the most common are Borderlands and Diablo. Oftentimes, we assume comparisons are made with a negative connotation or are made out of haste with little fundamental similarities. This is not so with Space Punks.

The quirky characters and shooter-style gameplay are very reminiscent of Borderlands, but with an isometric camera angle more like that in the first two Diablo games. Space Punks still manages to be something uniquely its own, despite the commonalities between these games. 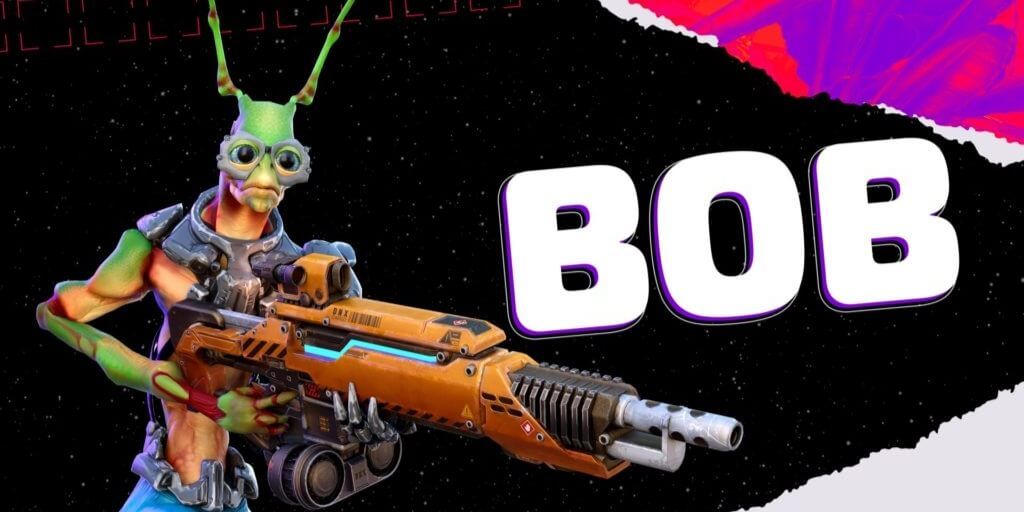 There are four characters in Space Punks, all with their own talents and stats, but the easiest to use by far is Bob. Not only is he a distinct character – a giant bug walking on two feet – he’s an insect version of Rocket Raccoon.

Perfect for mid-range combat, his specialty is landmines and other death traps. Bob’s health is higher than the other characters, making him last longer in battle, and he has high speed, allowing him to get in and out of an area quickly. 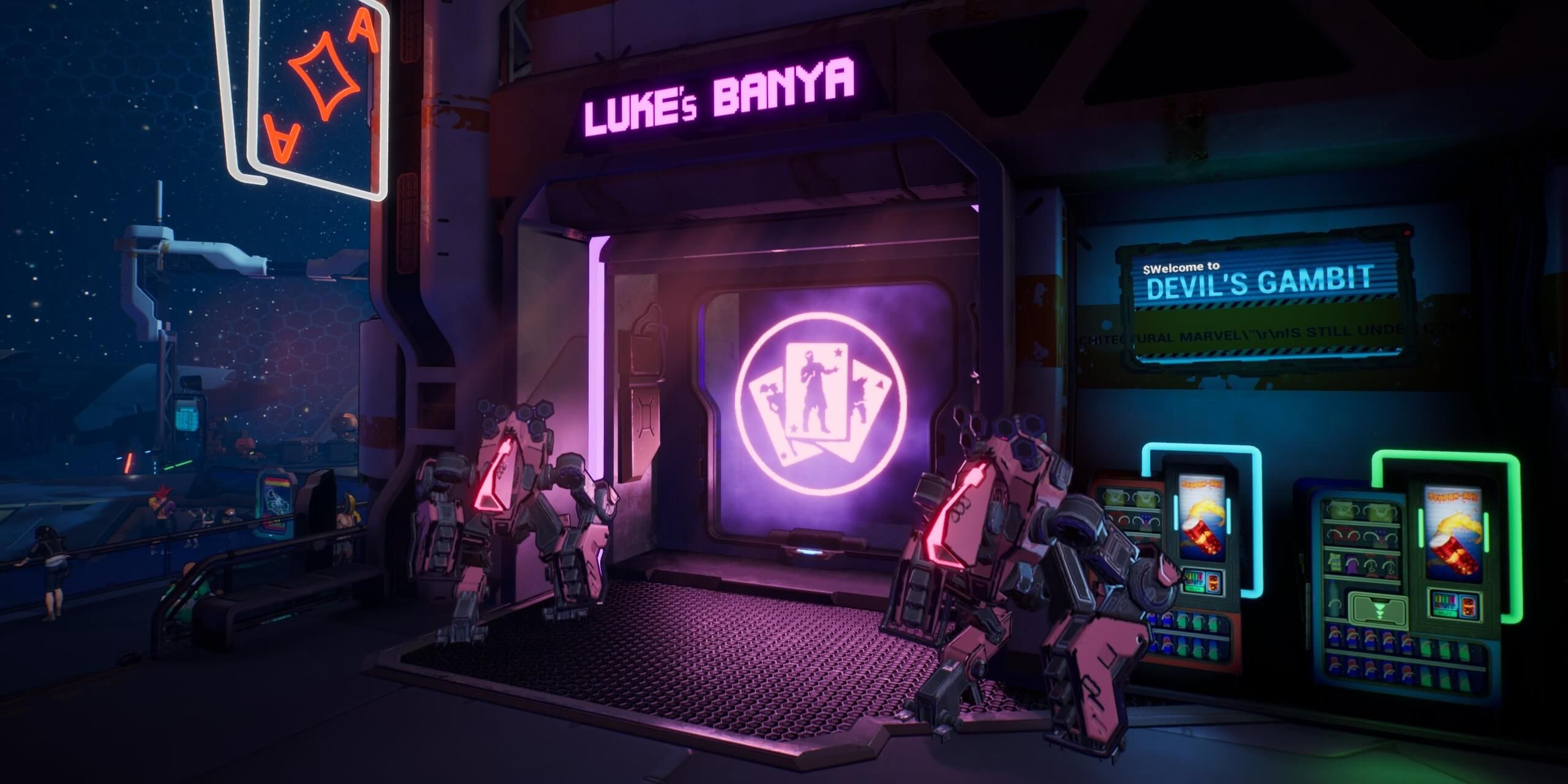 It’s common knowledge that there are four characters in Space Punks, but it’s important to know that you have to unlock the remaining three after you’ve picked your starting character. It isn’t incredibly hard to unlock everyone, but it should be noted going in so you pick who you truly feel you’ll have the easiest time with first.

As you unlock each character you’ll also want to remember that they all start at level one, so if you have Duke at a higher level, but then earn Finn, Finn will be at level one for you to build up on your own.

4 Stats Are Most Important 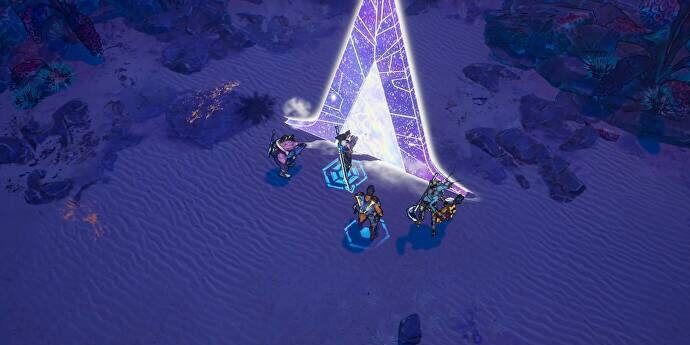 You may be the type of player that gets caught up in power level when equipping your character with weapons, but that won’t necessarily advance you quicker in Space Punks. Always read the individual item stats when considering what works best with whom.

Some weapons’ stats will look identical, but their power level will be vastly different (this is typical in weapons that are common versus rare). Likewise, some lower-ranked power weapons will have better stats than the higher-ranked ones, so reading up on your stats is the only way to be sure you’re picking the right items. 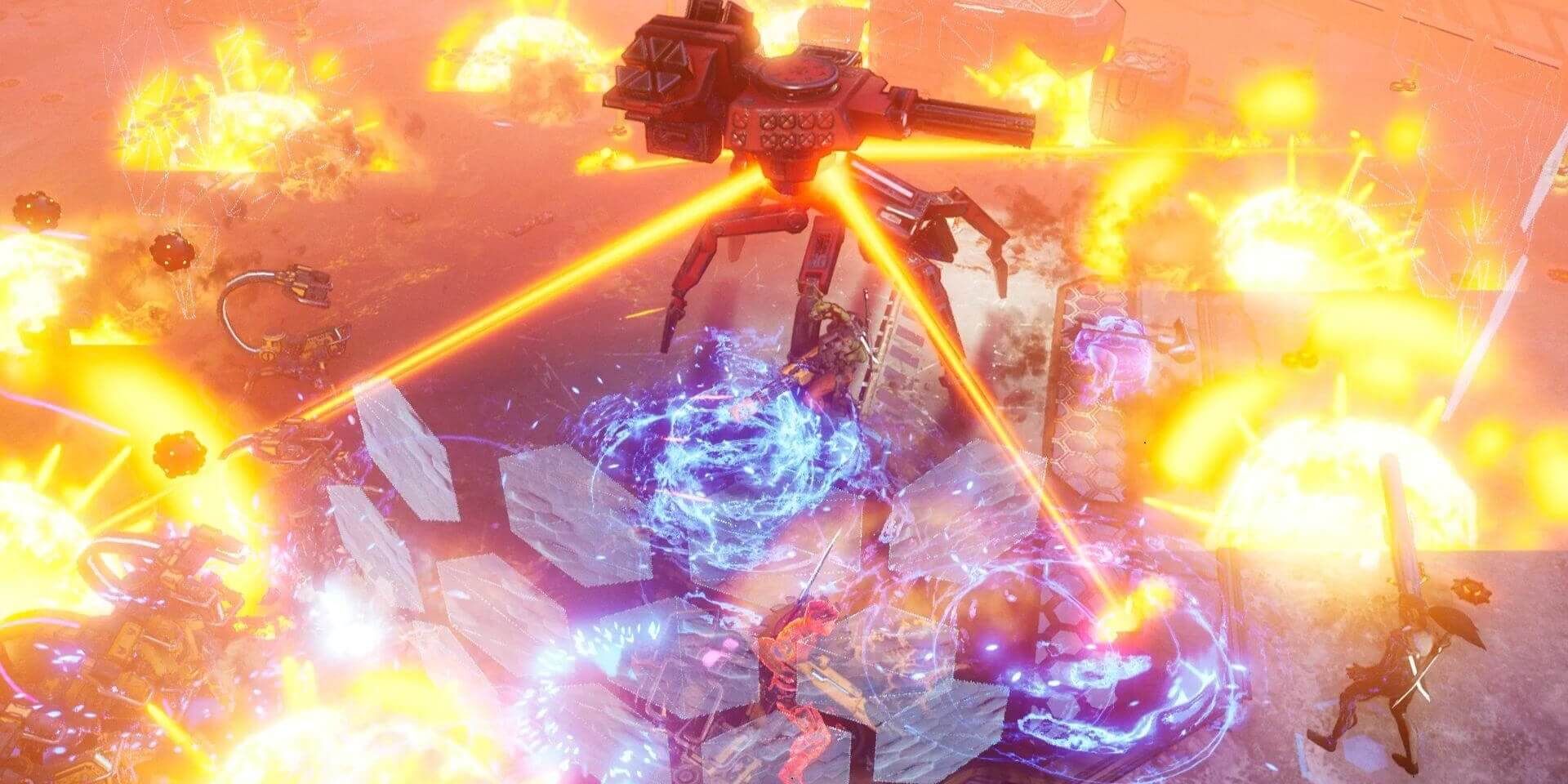 When you’re selecting your character you’ll notice in their stats that there are certain other characters that will create synergies when you’re in a team together. If you’re co-oping with friends and know who exactly will be in the fray, you can plan accordingly and get the best combos.

The biggest thing to remember with this tip is to be near the character that will create the synergy when you’re trying to trigger it. Two characters together will change one another's skills and weapons, and when one uses the synergy effect it doesn’t take the opportunity from the other. 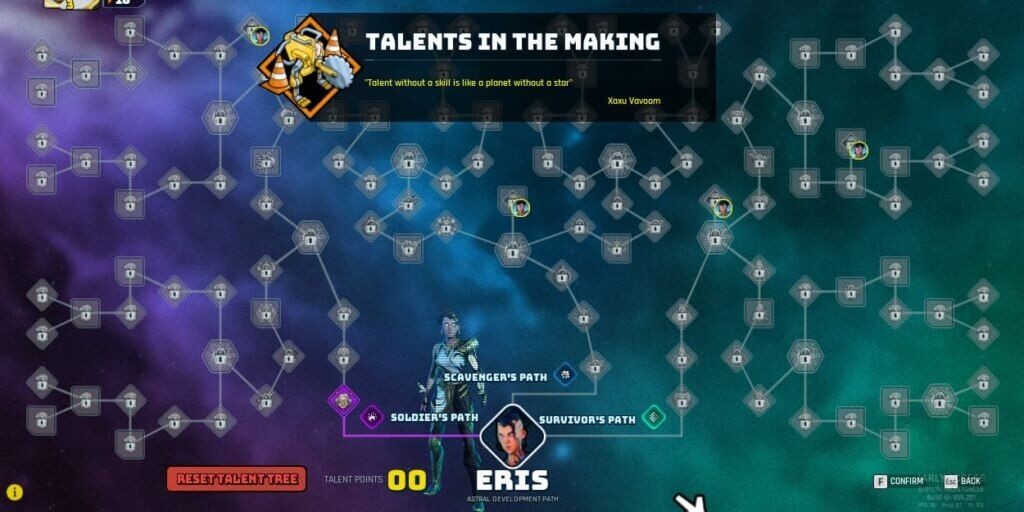 You can reset your talent enhancements at any time during your game, and you aren’t penalized or charged for it. If you decide that the talent path you choose isn’t working for your selected character, you can go to the enhancements tab of his or her information and reset it for free. From there you’ll be able to pick a different path to pursue.

When you reset the talent path, it won’t change or reset your character’s talent level overall, just the way in which the talent is explored and applied. 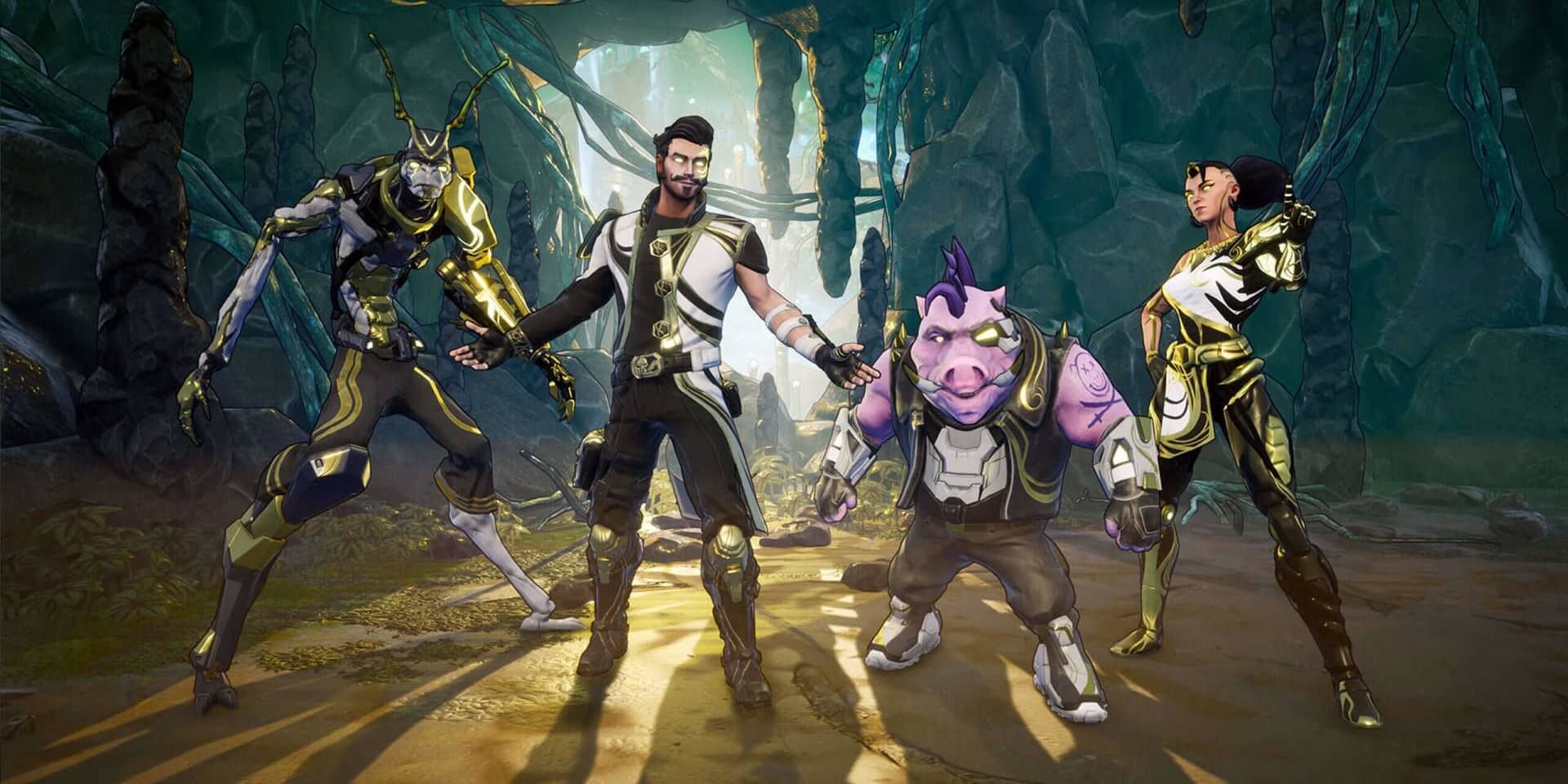 You can easily play Space Punks solo, despite the heavy references to co-op and multiplayer mode. It is just as fun and challenging to play on your own as it is with a crew, so don’t fret if you can’t round up anyone to experience the game with you.

The fights and missions are never overwhelming in single-player mode, so you won’t feel outnumbered or hopeless moving forward. That isn’t to say any of it is a cakewalk, but you won’t find yourself regretting playing solo if that’s the route you decide to take.