Pax Pamir: Second Edition was created by Cole Wehrle, the designer of John Company and Root. It’s set in Afghanistan in the 19th century, at a time when European powers were competing to win control of central Asia. Unlike most conquest games, Pax Pamir is played from the perspective of the locals, in this case, Afghan tribal leaders seeking to capitalize from the chaos of imperial pretensions.

When he pitched his game, Wehrle wrote that the game attempts to “reverse the standard tropes about games about empire” and “offer new perspectives on complicated problems.” Certainly, this game offers an innovative and engrossing take on the colonize/conquest genre. It’s a long way from the expand and exterminate basis of many colonization-era games.

Survival and victory is entirely down to cunning and strategy. It’s about understanding and manipulating power, in the moment. The rules are pretty straightforward, but understanding the game deeply is a thornier issue. The interactions between cards, pieces, map and players can become fantastically complicated, calling for a deep understanding of the game’s intricacies, and of its capacity to surprise and perplex. 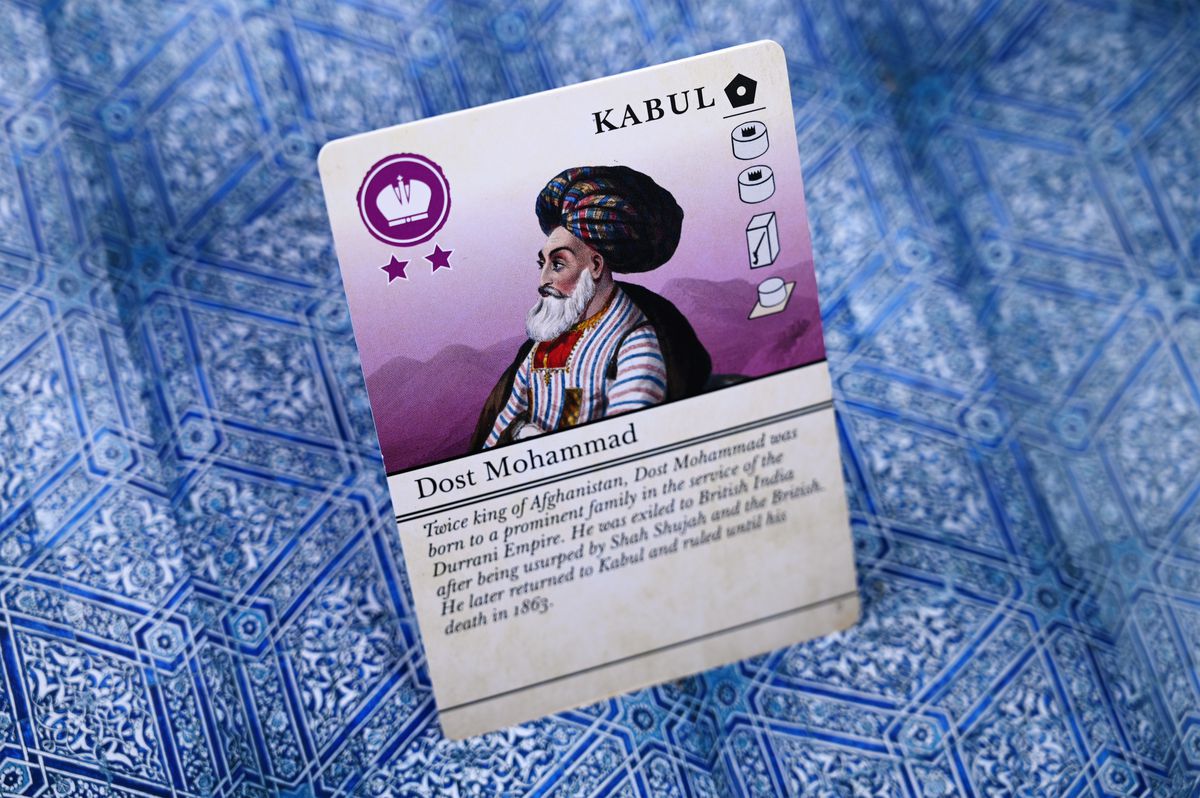 From the moment I open Pax Pamir: Second Edition’s box, I know I’m dealing with a special board game. Its various resin and metal pieces are crafted with love and care, sitting heavily in my hand. Its cards are lavishly illustrated. Its board is a tactile, pleasing roll-up cloth map.

Up to five players work with and against one another to control the country, shifting their allegiances to coalitions that back Russian, British and Afghan power blocks. A single-player campaign is also available, using a simulated player which can also be drafted into multiplayer games.

Pax Pamir is a tableau-building historical simulation game in which I use coins to buy cards from a central marketplace, building up a “court” of characters. I also manipulate player pieces to populate different regions of the map with loyal tribes, armies and roads.

My cards are usually individual historical figures who wield various powers that affect the map, the pieces, and rivals. Choosing these cards, paying the right price, and playing them at the right time, is the central challenge.

The cards have so much sway that they can persuade a player to change allegiances, multiple times, in the course of a game. Players seek to manipulate one another in order to gain influence points. Cards have multiple potential actions, including going to battle against rivals. 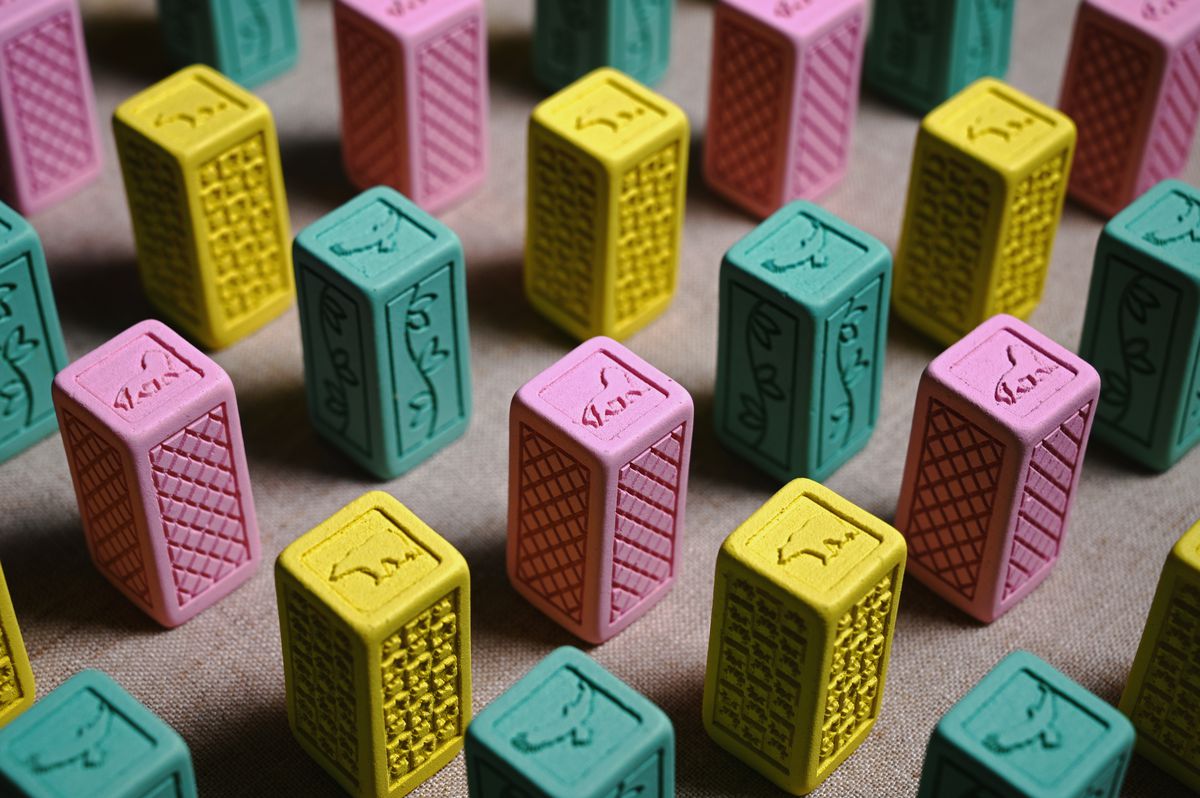 Pieces called “spies” can be placed in rival players’ cards, affecting or negating their power. Players can also bribe and tax one another, depending on their influence over the map.

Random event cards lob crises and opportunities into the fray. The game is won when a player becomes significantly more dominant than the others. This presents many opportunities for betrayal as individual players sell-out other coalition members for their own gain. But, of course, without the help of coalition allies, personal glory is much more difficult to achieve.

Pax Pamir: Second Edition costs $85 and comes four years after the release of the original game, which is significantly less lavish. Some of the game’s rules and designs have been streamlined. It’s definitely aimed at historical simulation board game aficionados who want to lose themselves in a world of bluff and treachery.