There was a lot of casual biphobia played off as harmless jokes in the LGBTQ+ community this Pride Month, with plenty of comments particularly aimed at bi women, saying they don’t belong because they’re dating men. As tiring as it is, those comments are nothing new, and it’s a big part of why I’ve always been averse to getting involved in queer spaces. When I was dating a woman, I always felt like an outcast, like I wasn’t queer enough to belong or to be ‘proud’, as though my relationship undermined my queerness. But this year I had TikTok and my for you page was flooded with bisexuals calling out these so-called jokes, exclusionary comments, and standing up to biphobia. I’ve never felt so welcomed.

I’m not touching Facebook or Instagram, but I know that Twitter was a cesspool of discourse. It turned into shit-slinging subtweet matches and angry quote retweets, a tidal wave of bi people getting picked up and tossed out, left angry at the in-fighting. Then there was TikTok. It wasn’t a shouting match at all—bi people came together and told biphobes to fuck off. Talking points that I’ve heard countless times—like that bi people in ‘straight’ relationships don’t belong at Pride—were mocked by people waving the flag, drinking wine, and proudly embracing their identity. I’ve always felt so insecure about my sexuality to the point where I would feel more comfortable letting people think I’m straight, avoiding queer spaces and Pride, that seeing this pushback was inspiring. It means so much to see that you don’t have to sit back and take it.

There are so many different ‘corners’ of TikTok. You have StraightTok, a terrifying wasteland of cringy hetero guys posing to Weezer, AltTok where the tall goth girls and twink emos hang out, BiTok where the chaos is amplified tenfold, and so much more. If you spend even five minutes scrolling on TikTok, the algorithm will somehow find you a home. It’s scarily accurate. It clocked me so fast, giving me cursed memes, Doctor Who fan cams, and bisexuals playing smash or pass. Getting into TikTok was one of the first times I’ve been comfortable hitting the like button for thirst traps over hot guys. I used to be terrified to show even a shred of queerness in public because hiding behind that mask of straight-presenting was so much easier than being myself. 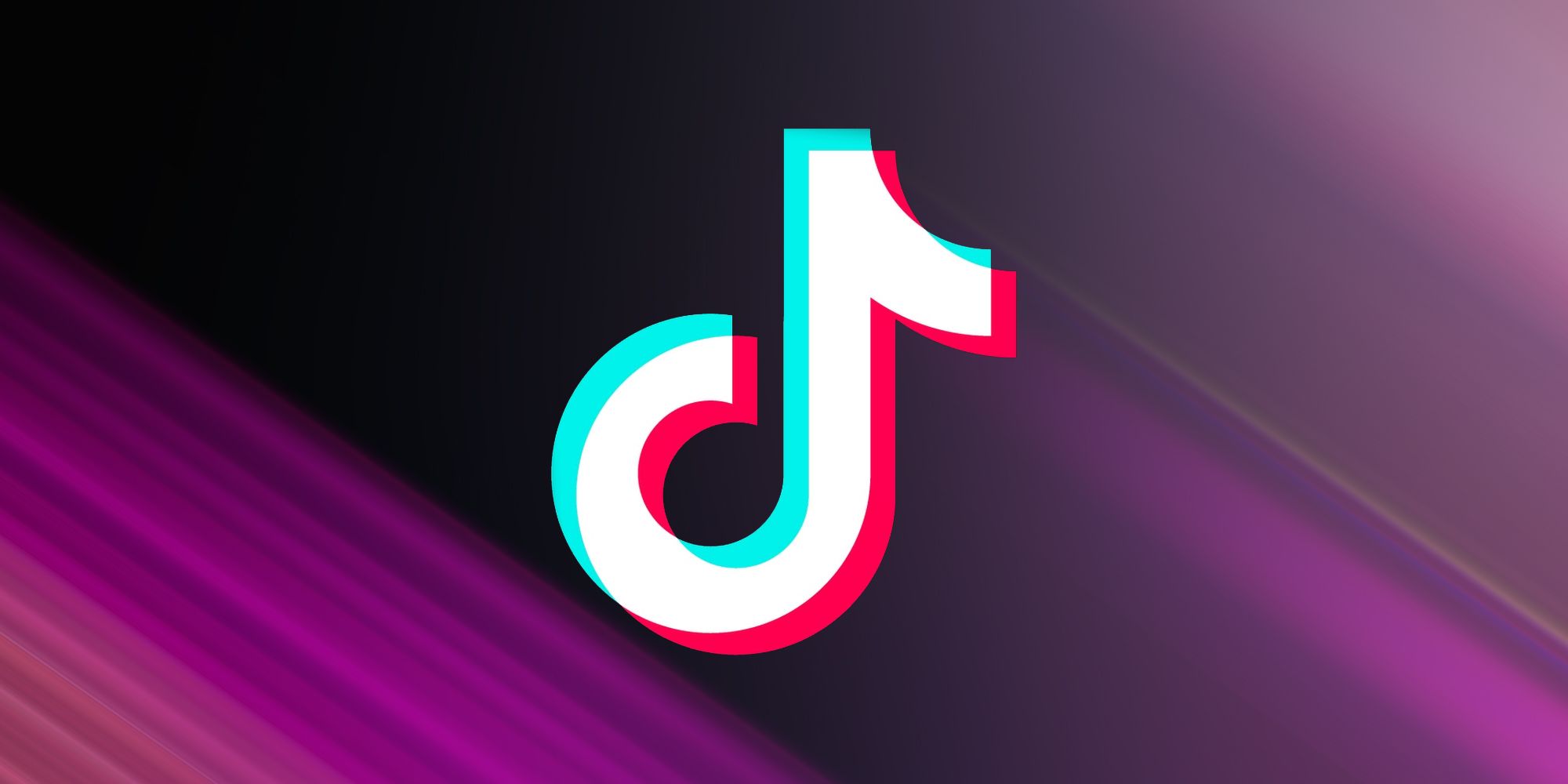 And in the middle of TikTok’s many, many corners are so many great bisexual creators. My favourite is Plant-Based Bird Girl who I found thanks to a Disney character smash or pass vid. It’s five minutes of her getting more and more drunk in the bathroom mirror, picking the weirdest of options. Even talking teapots are fair game. Then came Pride Month where she roped in Craig to blow bubbles from off-screen in each of her videos, a true ally. Two minutes on Twitter and I’d see something asinine and belittling that made me feel like shit for a hot minute, but two minutes on TikTok and I’d find someone like PBBG to lift up my spirits with a fittingly haywire vid that embraced bi vibes.

I grew up in a small town and the idea of being LGBTQ+ was incredibly alien, an insult more than anything, but now I have a little app on my phone that opens the door to one of the queerest platforms in the world. There’s nowhere like it because of how it caters to me specifically, bringing me into a bubble of others who are tired of all the vitriol and bigotry of other spaces online. TikTok is all about showing me what I want to see and what I’m comfortable with, and that creates this wonderful community of bi people happy being who they are. I see so much of myself in these creators and it’s what I see that used to make me feel like an outcast who didn’t belong in LGBTQ+ spaces. Now it’s flipped, giving me a comforting escape, letting me be proud even when I struggle to find that pride.

That’s what a queer community should be. It should be uplifting. You should come away from these spaces proud of who you are, feeling equal and respected no matter how you identify. That got lost somewhere. There’s enough bigotry coming from cis and hetero people, but then there are TERFs within the LGBTQ+ community that put down trans people and demean their identities, those who undermine and push aside asexuality, and a wall of biphobia masquerading as harmless little jabs. My experience in real life isn’t much better. 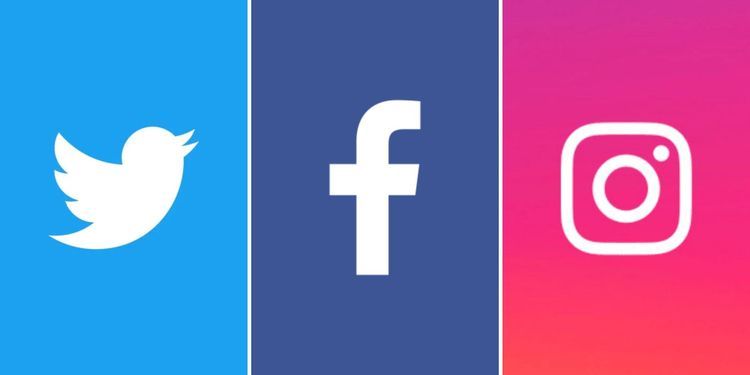 I’ve come out and talked about my bisexuality to other LGBTQ+ people outside the internet only to be laughed at, ridiculed, labelled as confused, gay in denial, or whatever other biphobic stereotype you can think of. Getting away from the problem isn’t just a case of touching grass—no matter what, LGBTQ+ space or not, I have to be on guard with my identity and be careful who I tell. Even with other LGBTQ+ people which flies in the face of it all. But then I downloaded TikTok, simply because I kept seeing funny videos pop up on my Twitter feed. I wanted to see what all the hubbub was about.

At first, I mostly found epic fails, funny IRL pranks, and the worst internet crap you can think of with a bit of Gordon Ramsay sprinkled in to really tie it together. But it’s more meaningful than quick laughs and Vine-like bites of content. It’s so powerfully queer with so many creators whether they’re trans, bi, ace, or non-binary sharing their experiences, bonding over that idea of embracing who you are. My whole life I’ve seen queer people around me reserved, cautious, and avoiding Pride, but now I have a wall of people doing the complete opposite, empowering queer identities.

It’s okay to like guys, girls, non-binary people, and anyone else—I could date a woman and I’d still be bi, still be a part of that community. I finally feel like I’m not excluded based on context and circumstance. That’s what the LGBTQ+ community at large needs to understand and I’m so glad to have finally found somewhere that lets us at least find each other.