Tiny Tina’s Wonderlands: How To Defeat The Parasite

From the creators of the Borderlands series comes an all-new adventure based on the world-famous table-top RPG known as Dungeons and Dragons. Tiny Tina’s Wonderlands adapts the incredible Borderlands universe into a fully customizable adventure where you can live out your wildest dreams beyond the stretches of Pandora.

Like its sister games, Tiny Tina’s Wonderlands features challenging bosses that truly test a player’s ability to grasp the game’s mechanics and beautifully crafted terrain. One such boss is the Parasite, an evil demonic mushroom that has taken root in the very beanstalk you erected during your playthrough of the campaign. 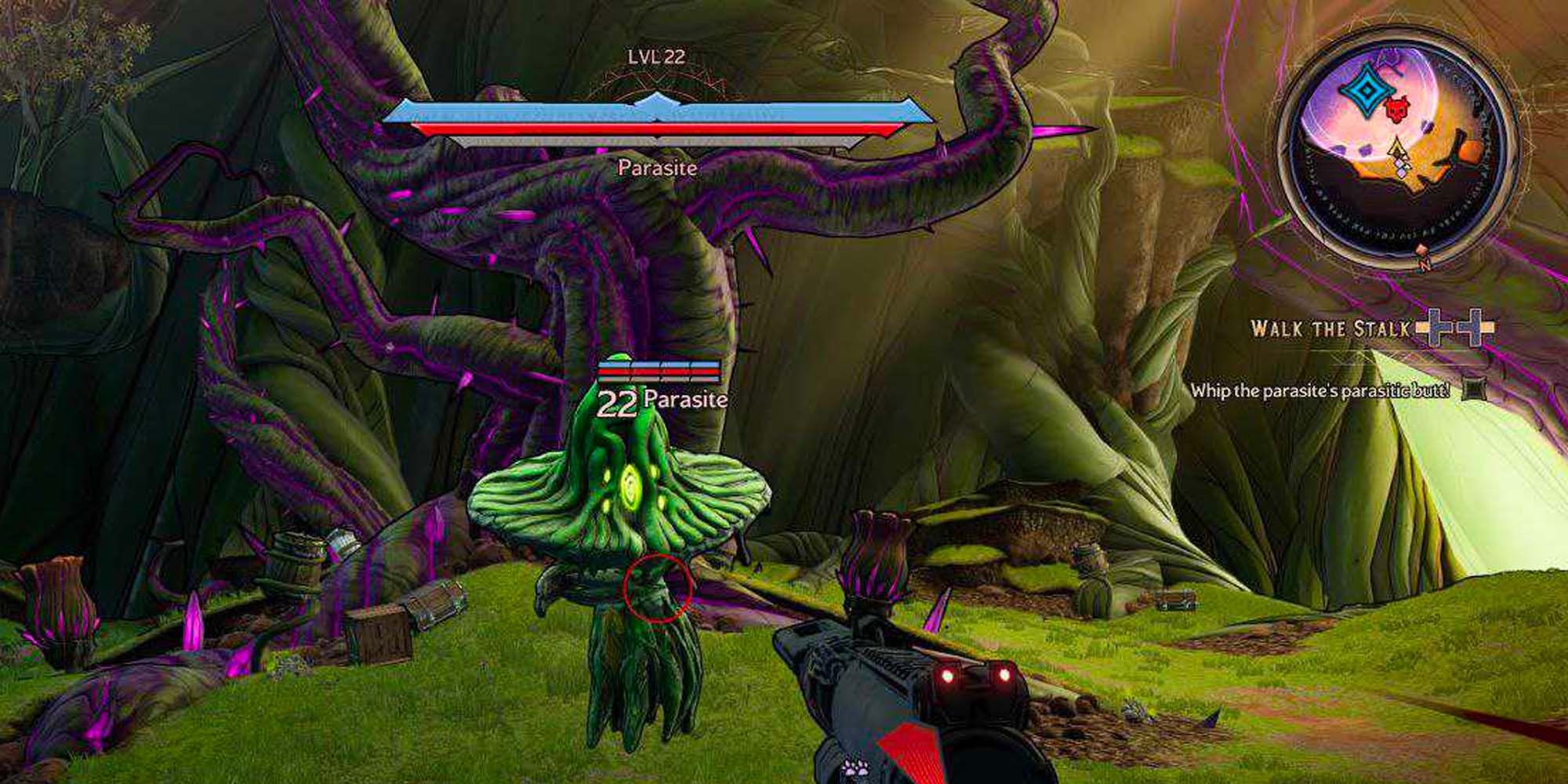 The first phase begins once you encounter the Parasite. It will look like one of the many Shroomancers you’ve fought up to this point and will have a blue shield bar (Ward) above its health bar. A shock weapon will do wonders to deplete this ward but be wary of the three spells the Parasite will cast. 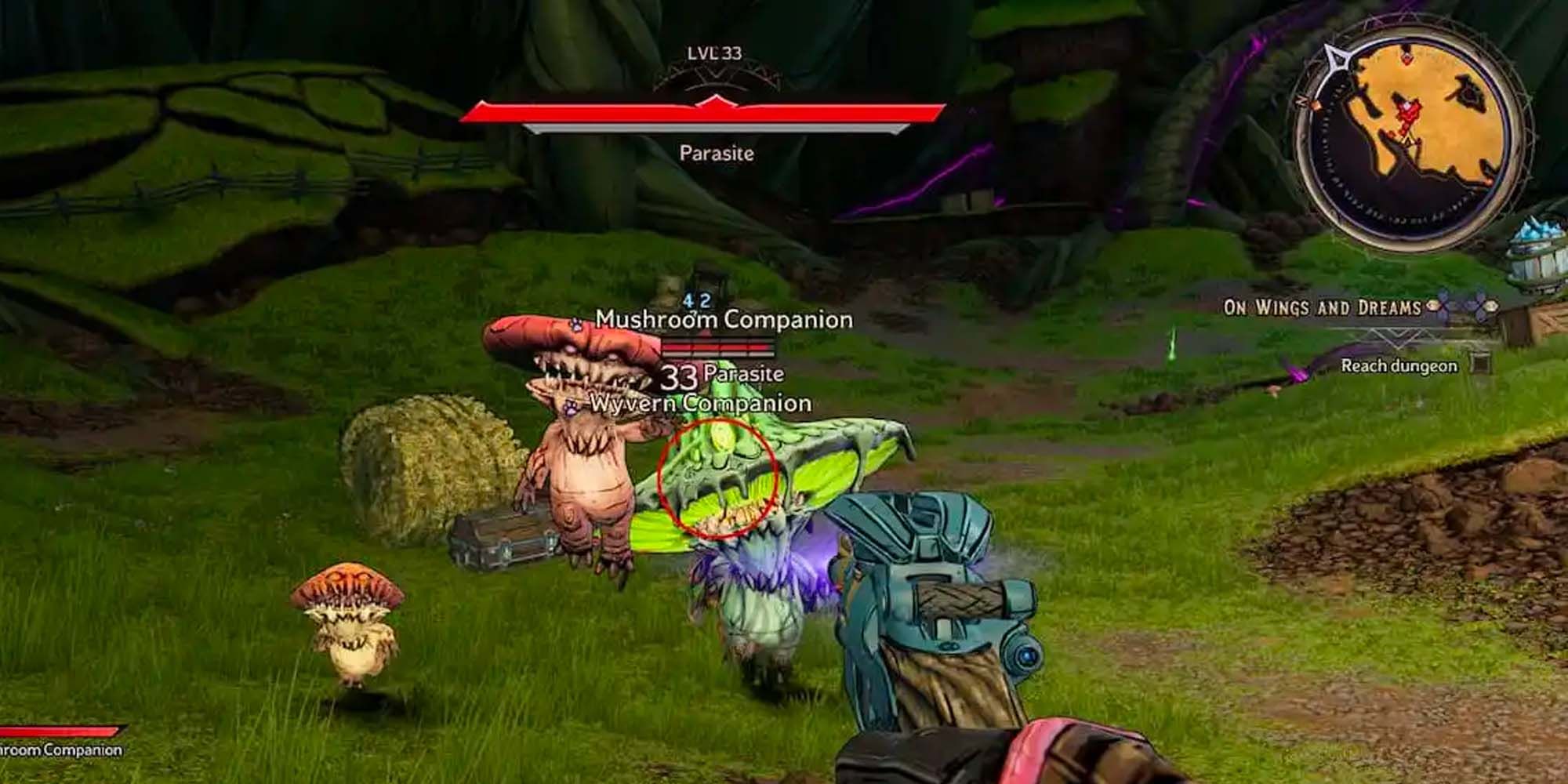 Once the boss’ ward is depleted, phase two will begin with the Parasite dropping to the ground, beginning to chase after you, and it will continue to use the same spells before, as well as a melee attack. However, small mushrooms soldiers and skeleton archers will appear on the battlefield and leech away at your health. Dealing fire damage to the boss will speed this phase right along and put an end to this parasitic nightmare. 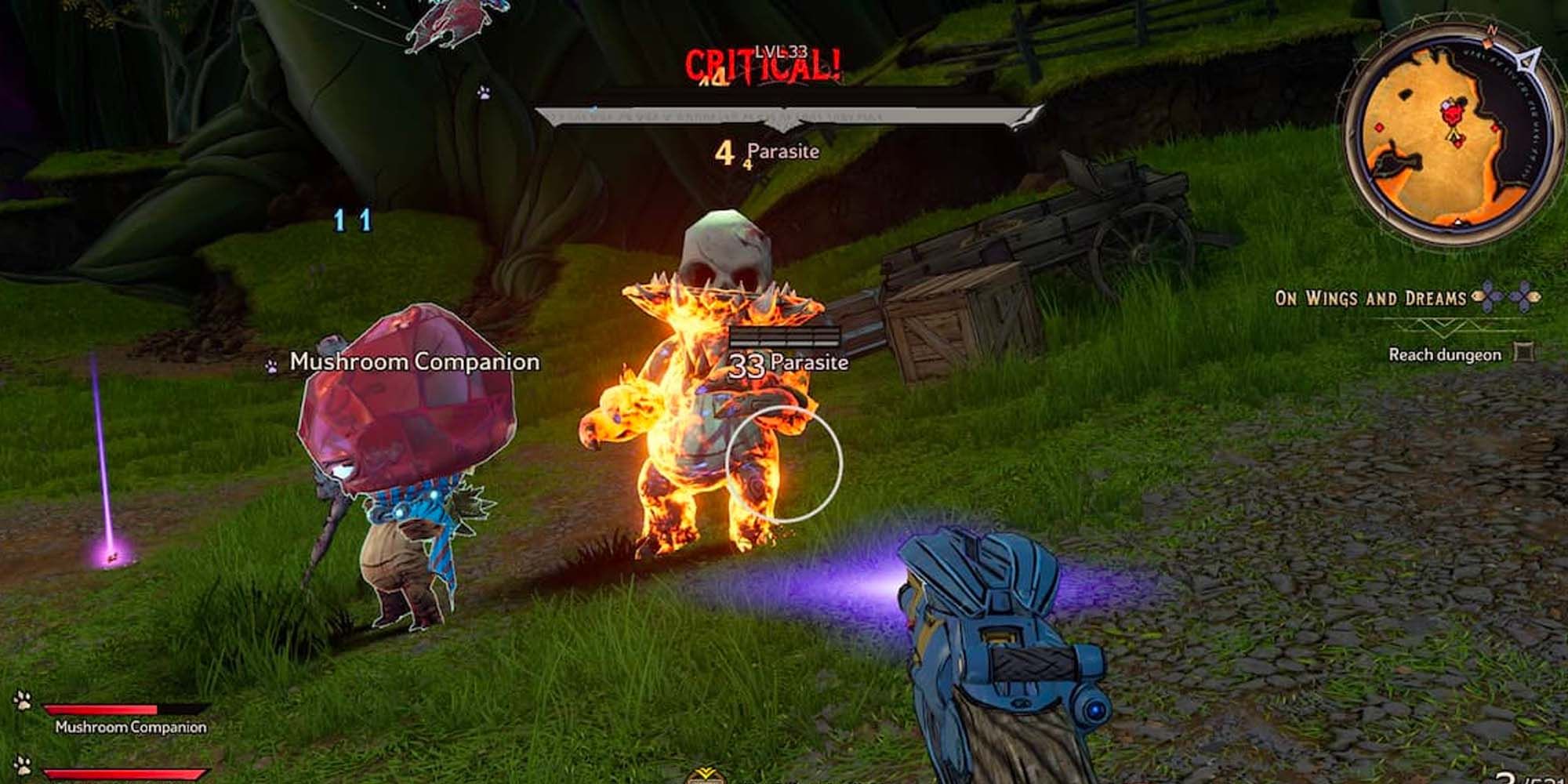 Once the final bar of health is taken down, the Parasite will die, and you can reap your rewards from the glorious mountain of loot that will spawn upon its corpse.

Also, note that defeating the Parasite will allow you to finish the Walk the Stalk side quest. If you are missing any of the elemental damages necessary to breeze through the battle, be sure to check out the vending machines across the map to acquire guns that have your missing element. However, you must be aware of the fact that these guns do cost gold.