The town is your base of operations in Tinyfolks. It's where you'll recruit and train your folks, research upgrades, and buy new equipment for your adventures. Using resources you've collected from defeated enemies, you can construct and enhance the town's buildings to unlock new abilities.

Building up the town is a long and expensive process, and once you've finished you'll have everything you need to attack the Castle for the final battle. Below is an in-depth guide to every building and its upgrades to help you plan the development of your tiny town. 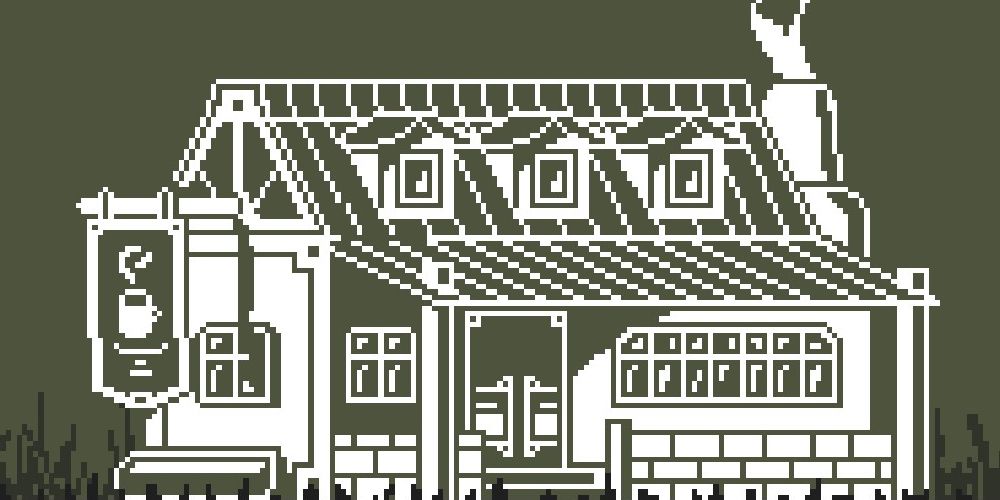 Right from the start of your adventure you can recruit new folks at the Inn. One folk can be recruited each day for free. The starting class, Folk, isn't very powerful, so you'll probably want to spend some time and money training your new recruits unless you're doing a challenge run.

Occasionally a Troubadour will be available for hire at the Inn. Troubadours can't be trained, so this is the only way to get one on your team.

An upgraded Inn also provides two beds in which injured folks can rest. A folk assigned to rest will fully recover their HP the following day, regardless of how bad their injuries were.

When the Inn is fully upgraded, it's large enough to throw a party for your folks. Doing so costs 1000 Gold, and reduces the POW cost of all Capacities by five on any adventures taken the same day. It's a great idea to throw a party the day you attack the Castle – you'll need the extra POW!

You'll also get an extra bed for folks to rest in, allowing you to quickly heal three party members simultaneously. You can also recruit folks with advanced classes. They'll still start with basic equipment, but you won't need to spend time or money training them. 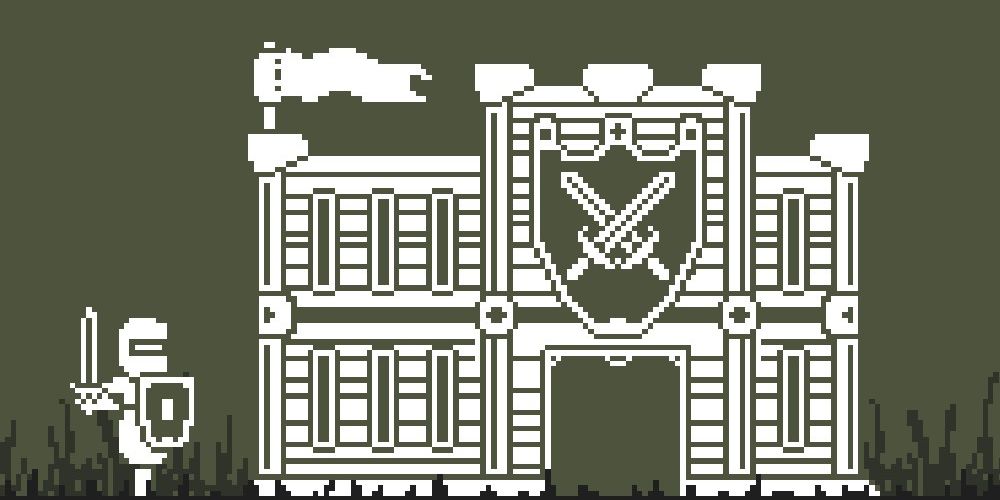 The Barrack allows you to train your folks in the use of swords, upgrading them to a melee class. Training a basic folk once will change them into a Warrior, and each folk can have up to two trainings of any type to determine their class. Training a Warrior further will result in the following classes:

An upgraded Barrack allows you to train folks to focus on defense. A basic folk trained once with shields becomes a Guard, and can be further trained as follows:

Each training facility can simultaneously train a number of folks equal to its building's level. The same goes for the Weapon, Armor, and Staff forges.

The final upgrade for the Barrack lets you purchase a one-day buff for your folks. By paying 750 Gold and 5 Iron, all your folks that go adventuring the same day will deal five more damage with each attack. You can purchase the buff once per day, on as many days as you like. 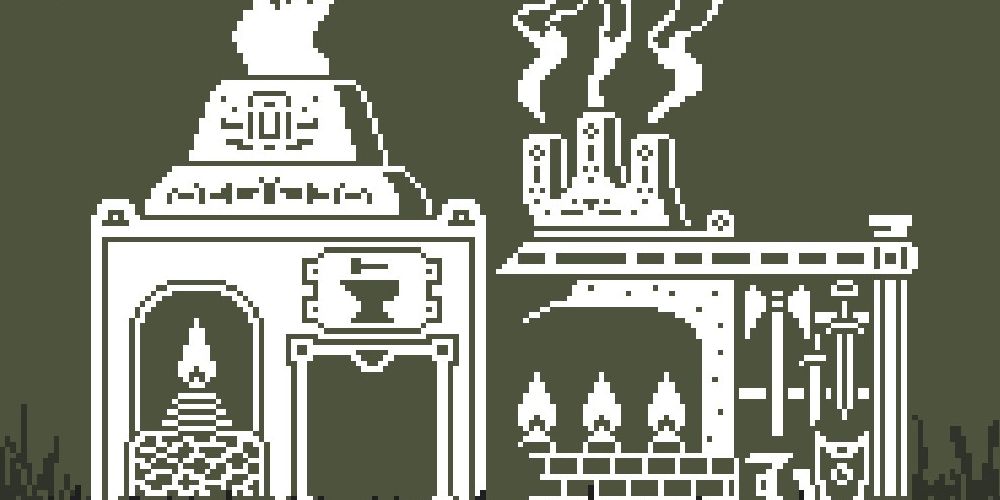 Melee and ranged weapons can be upgraded from the Forge. Each upgrade causes the weapon to deal more damage in combat. Each folk's weapon must be upgraded individually, but upgrades will carry over if a class change causes a folk to use a different weapon type.

If a folk dies in battle, all of their upgrades are lost with them – you won't be able to give the gear to another folk!

Like weapons, your folks' armor can be upgraded at the Forge once it's been leveled up. Both armor types – cloth and metal – can be upgraded from here, making it a one-stop shop.

The Artefact Forge allows you to craft basic Artefacts, ensuring that your folks will always have an accessory to equip. The most powerful Artefacts still need to be found in battle or bought from the traveling merchants, however. 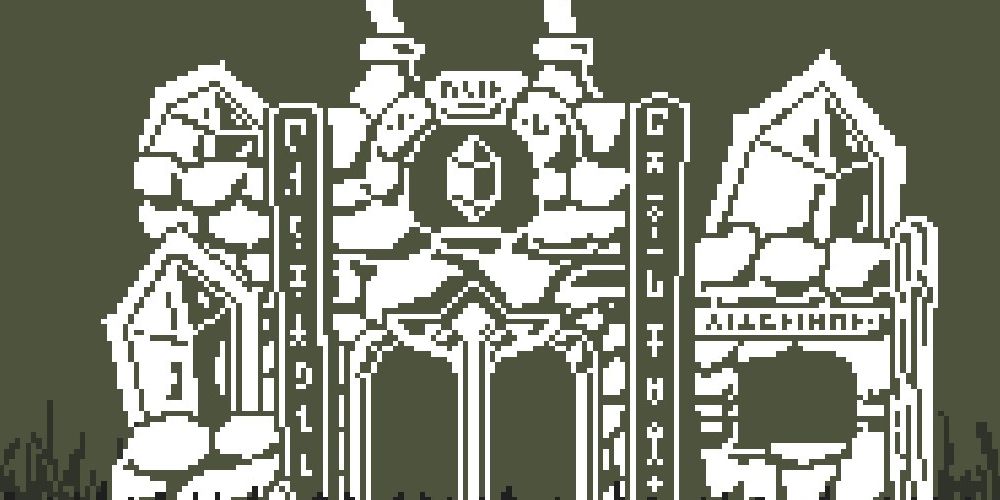 Once you've built the Magicarium, you can train your folks in the arcane arts. The basic magic class is the Apprentice who can be further trained into one of the following advanced classes:

Folks who use wands and staves can have their weapons upgraded at the Magicarium, enhancing their mystical powers. The King or Queen is counted among the game's staff users, so if you plan on going into battle alongside your folks this upgrade is practically a must.

When the Magicarium is fully upgraded, you can inscribe runes that will grant all your folks a permanent bonus. Each rune can only be crafted once, and its effects persist for the remainder of the campaign.

The Crystal Plain is the best place to gather Gems in the quantities you'll need for rune upgrades. 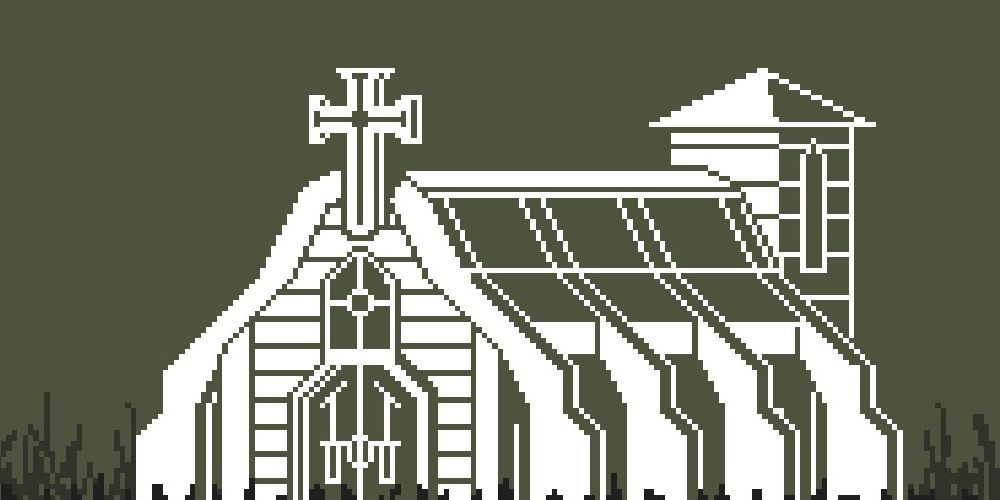 Studying at the Temple teaches folks how to use prayer both to heal their allies and smite the wicked. An untrained folk who trains here will become a Priest. Priests can upgrade to one of the following advanced classes through more training:

An upgraded Temple lets you research permanent buffs for all your folks. Each Theology can only be researched once, and its effects remain for the rest of the campaign.

When the Temple is fully upgraded, you can visit it once per day to gain a defensive blessing. For a cost of 750 Gold and one Gem, all your folks will gain +2 DEF on any adventures they take on the same day. The blessing expires the following morning, but can be renewed if you pay for it again. 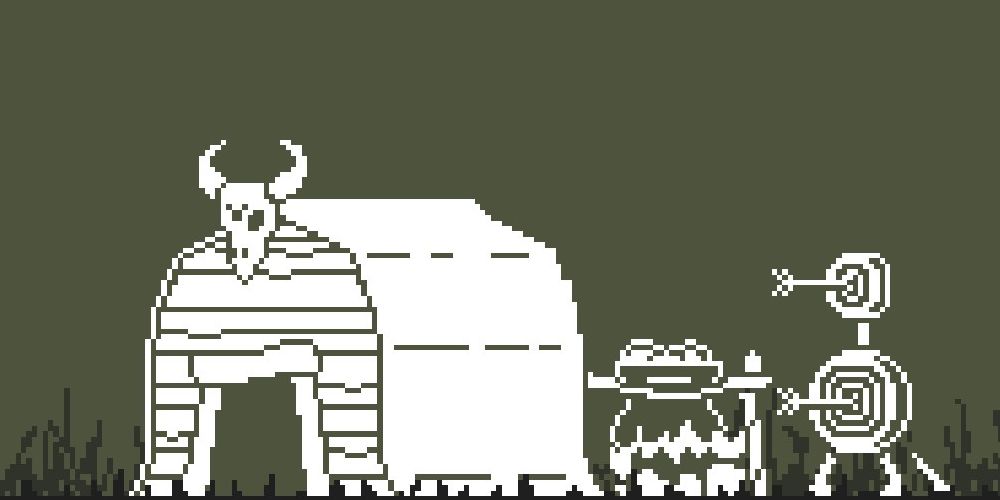 Training at the Camp teaches folks how to use bows and commune with nature. An untrained folk will become a Ranger the first time they train here. Rangers can attain the following advanced classes:

Once you've upgraded the Camp to its second level, you can start making your own potions. You'll need components that are dropped after battles, but it's much cheaper and more reliable than waiting for the merchants to come to town and hoping they have what you need.

A fully-upgraded Camp lets you research methods of reducing the impact of status effects on your folks. These come in handy against enemies and bosses at all stages of the game. Each upgrade can only be research once. 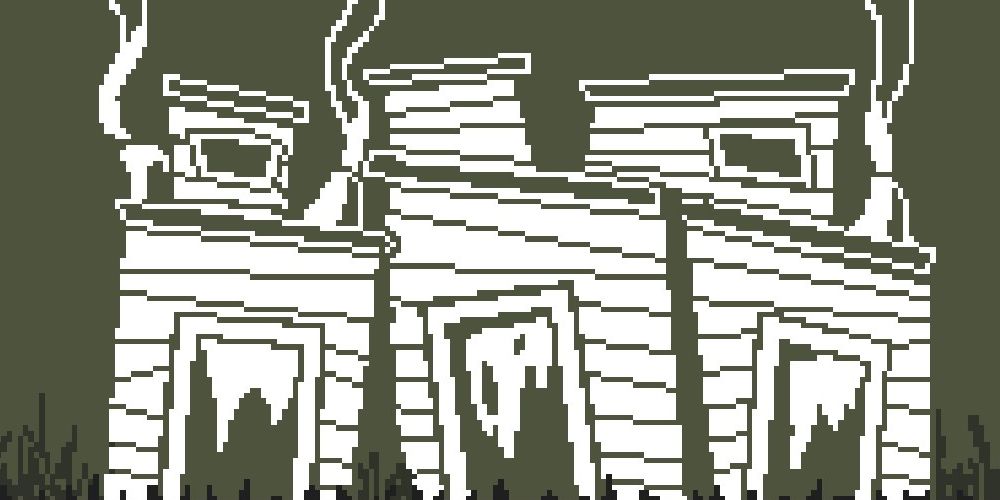 Sending folks to work the Night Shift will train them in skulduggery and dirty fighting, changing their class. The basic Night Shift class is the Thug, and Thugs can upgrade to advanced classes through continued training, as follows:

The Thieves' Guild lets you research looting techniques that will increase the rewards you get from battle.

The Black Market is like having the traveling merchants in town every day! It sells three items daily, constantly cycling its inventory. If the merchants are also in town, and you have the money, you can buy up to six items. 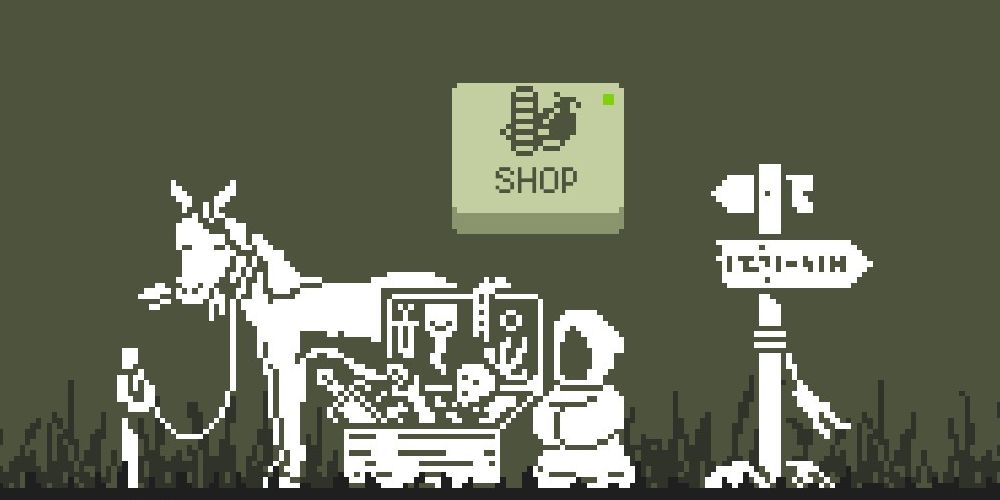 Town's End is where you'll form your party for adventures. You can select a number of folks based on the town's population capacity; every two folks the town can sustain allows you to bring an extra party member along. You can also choose up to three consumable items to bring with you. These are destroyed when you use them in battle, there is no penalty for swapping out consumables to your heart's content at Town's End.

If you don't want to send your folks out adventuring, usually because they are busy training or resting, you can choose the Sleep option at Town's End to progress to the next day.

Every few days traveling merchants will arrive at Town's End. They sell a randomized assortment of consumables and Artefacts. If you have Gold on hand it's always worth perusing their wares before you set out.