There is good news for fans of Square Enix’s Mana series, as Trials of Mana has greatly exceeded the company’s sales expectations.

Trials of Mana is a remake of a game that was originally a Japan-exclusive title for the Super Nintendo. Seiken Densetsu 2 was localized in North America and Europe as Secret of Mana, but Seiken Densetsu 3 never made its way overseas. International fans gained a way to play the game during the early days of emulation, as fans were able to translate the game into English and release it online. The title finally received an official English launch when it was released as part of the Collection of Mana on the Nintendo Switch, where it was now called Trials of Mana. Square Enix later announced a full remake of Trials of Mana for modern systems, which was released earlier this year. 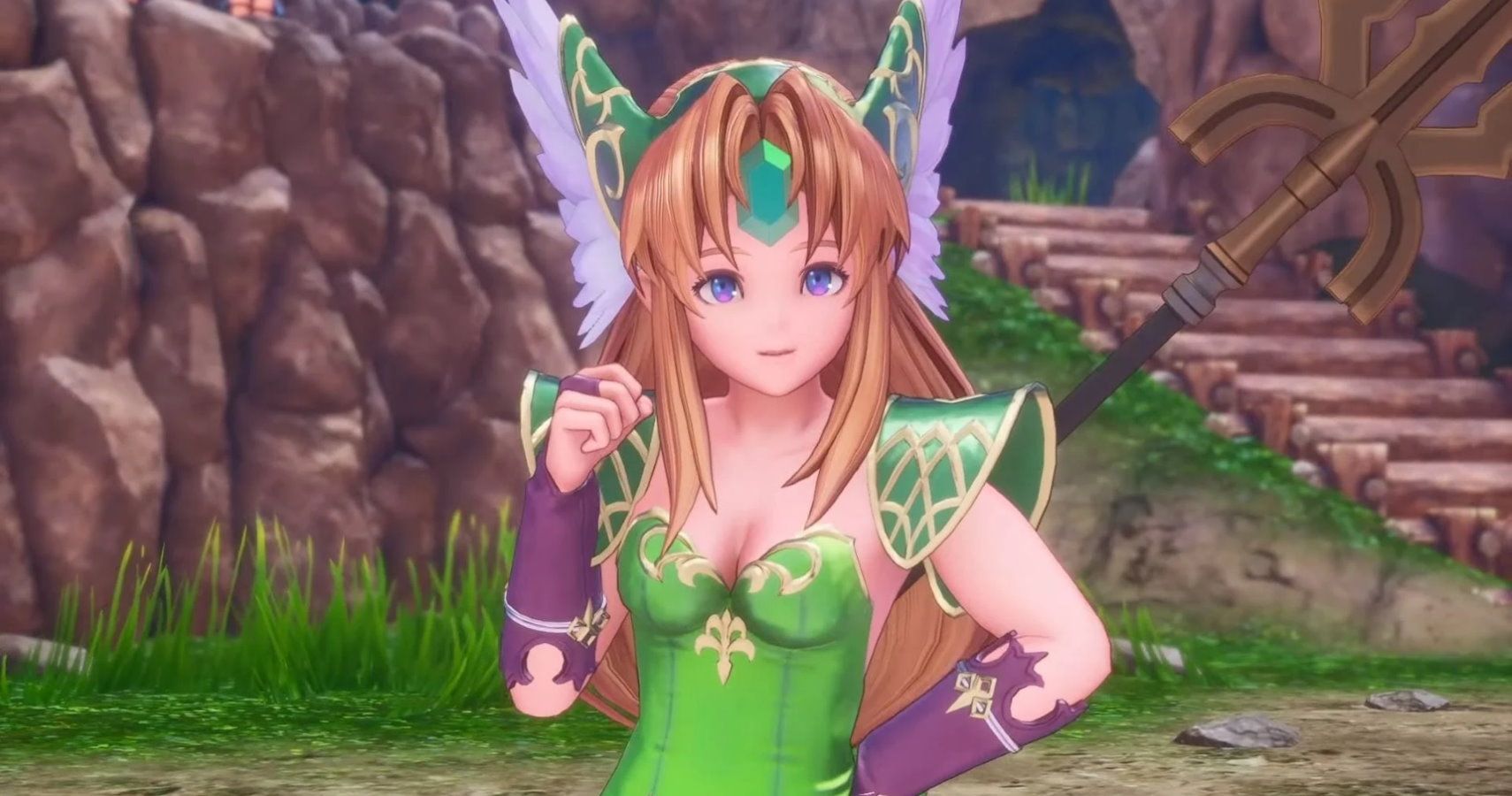 The fact that Trials of Mana did well is especially impressive when you consider that it was released in the same month as Final Fantasy VII Remake, which was another modern remake of a classic Square Enix title. The main difference is that Final Fantasy VII Remake was heavily promoted by Square Enix and it was tapped for being one of the best-selling games of the year. By comparison, Trials of Mana was barely promoted at all.

The question now is whether these sales figures will lead to anything. The last non-remake entry in the series was Rise of Mana in 2014 and the series has barely had any traction with international audiences. The fact that Trials of Mana did so well means that we may see a full-scale revival of the Mana series in the future.

Trials of Mana is available now for Nintendo Switch, PC, and PlayStation 4.